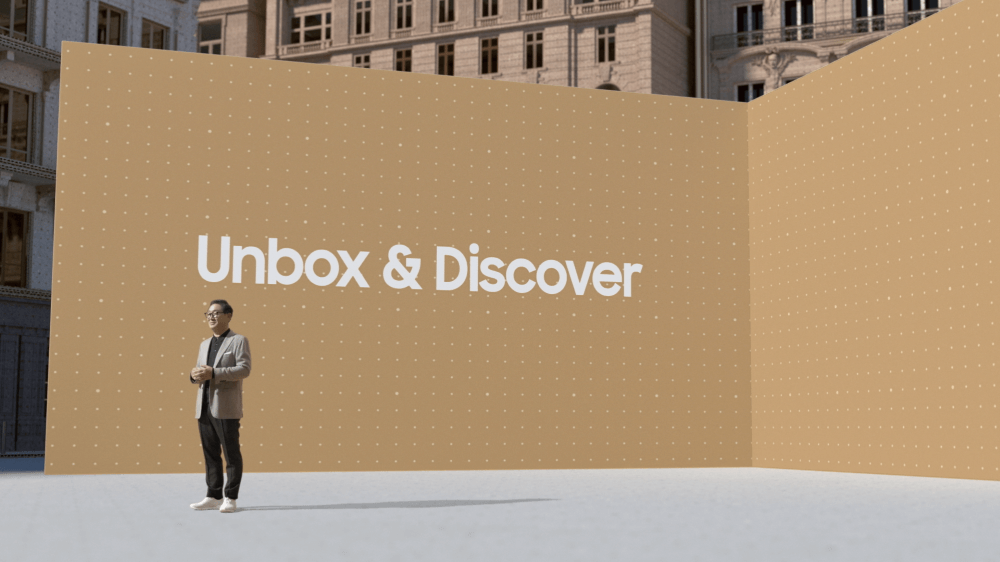 In a live streamed event, Samsung unveiled their latest array of Micro LED, lifestyle TVs, Neo QLED TVs and other function specific TVs such as their new Odyssey G9 2021 gaming monitor that ensure that’s there is a TV for every home and a home for every TV in their line-up.

First seen at CES 2021 earlier this year in January, the live stream showed the new TV line-up in more detail and offered firmer launch dates though at present there’s no official dates or confirmation which models will arrive in Malaysia just yet.

Their titular Micro LED TVs originally appeared a few years back at prior CES showcases as ‘The Wall’ which is actually made up of a smaller series of LED modules originally intended for commercial assemblies.

This time around, you can now have the equivalent of a Jumbotron right in your home. According to Samsung, the Micro LED TV will be available in titanic 110-inch and 99-inch sizes globally from the end of March with an 88-inch version coming in fall and a 76-inch version planned though with no launch date on the cards as yet. 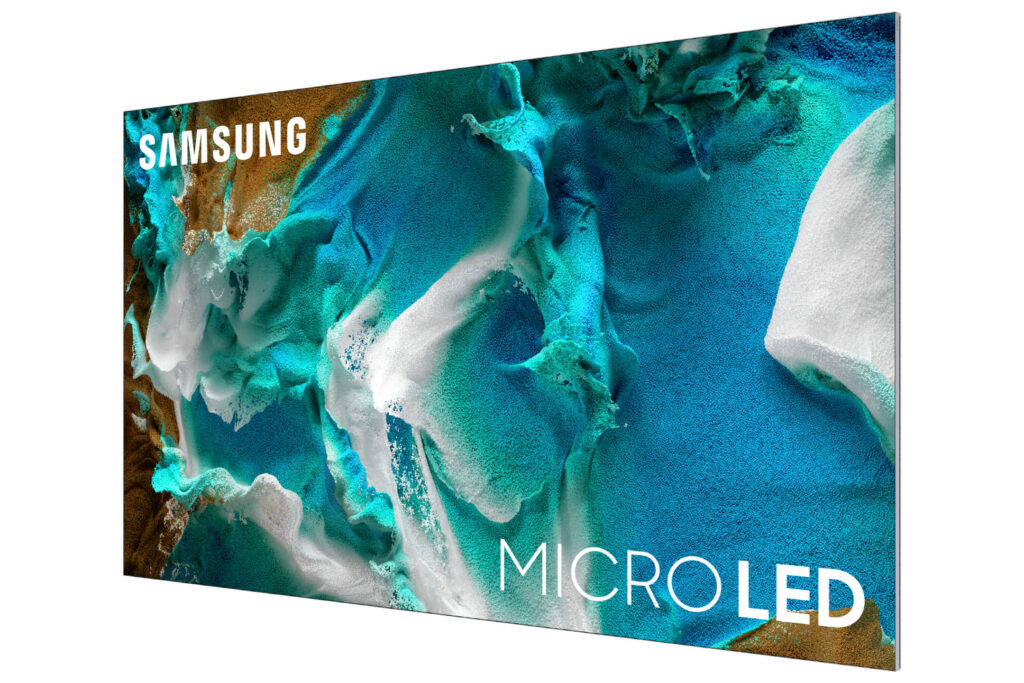 Samsung’s Neo QLED TVs use their new Quantum Mini LEDs, which pack more LEDs into the same space seeing as one of these Mini LEDs are just 1/40th the size of a conventional LED for even finer light control and even more detail in 4K at up to 120fps and a low 5.8ms. 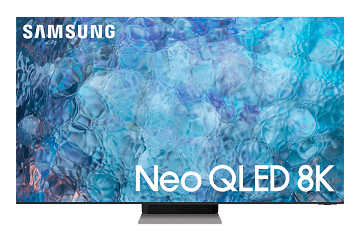 One new addition that wasn’t seen at CES which made its debut is the Samsung Odyssey G9 2021 gaming monitor which has been refreshed with Quantum MiniLEDs for improved contrast and brightness. 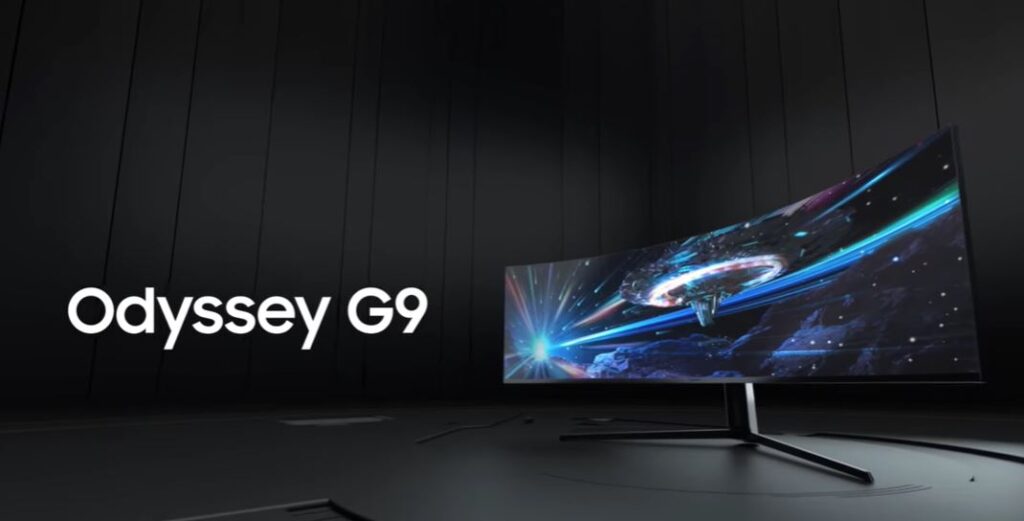 Much like its predecessor last year, the 49-inch Samsung Odyssey G9 2021 monitor has a similar curved design that has a gentle 1000R curve. Specifications are suitably impressive with 2K resolution paired with a 240Hz refresh rate and 1ms response time.

There’s no pricing or launch dates yet but this looks like a fantastic way addition to any gaming setup. In the meantime, we’ll keep you posted.  Stay tuned to Hitech Century for more updates! You can also catch a recap of the live stream here: