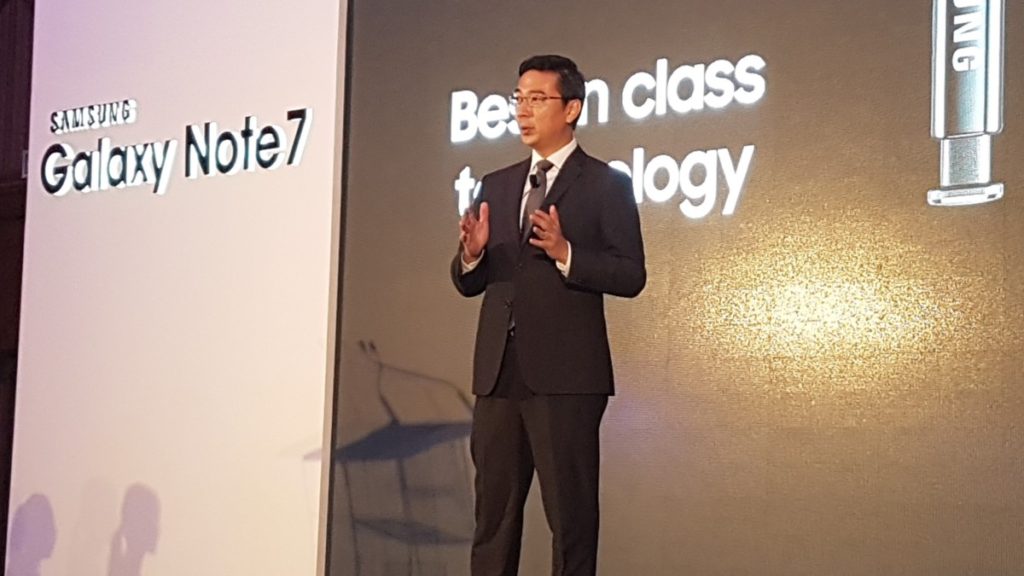 While the Galaxy Note7 is so far cementing its fast growing reputation as one of the best phablets ever made, Samsung’s powerful phablet offers quite a bit more than what its already potent hardware would indicate. Most will gravitate towards its large 518ppi Super Amoled screen, nippy Exynos 8890 processor and powerful rear 12-MP camera, though the phone offers far more than meets the eye. 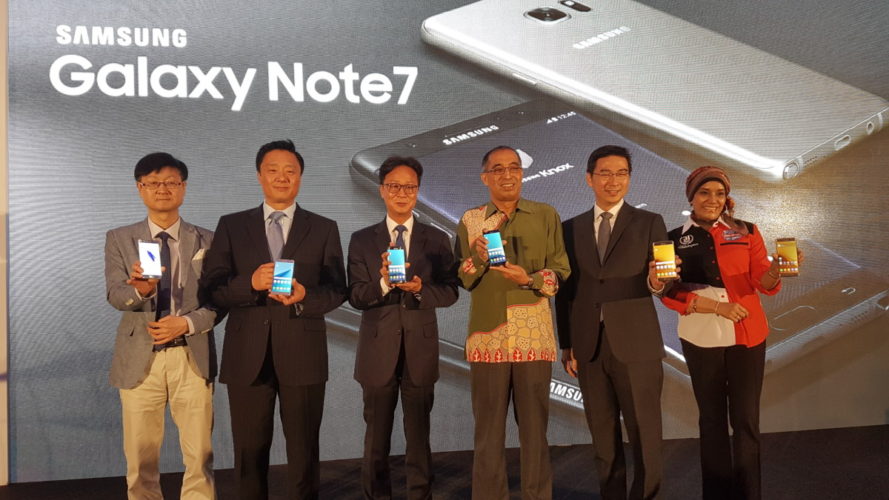 In a packed press conference today, Samsung showcased just how the Galaxy Note7 was the ideal business productivity device for businesses as the phone integrates Samsung’s latest take on their Knox security platform that is now in V2.7. Samsung’s Knox platform is an encrypted, mils-spec grade and completely separate security partition on a phone that allows for restricted, secure access to classified material. It’s kind of like a digital safe of sorts for information that is entirely separate from the rest of the gubbins on your phone so you can quite literally separate your work files and material from your day to day stuff.

As a security solution, Knox prevents outside tampering from within and without. Even attempts on the physical hardware of the Note7  are thwarted and Knox remains vigilant against a host of other exploits, including the usual tricks that include rooting and code changes to the kernel. Accessing the Note7’s Knox partition is equally secure. On top of a PIN or fingerprint sensor, the Note7 now also integrates a secured iris sensor as another means of identification. Once your iris print is registered on the phone, all you have to do is to hold it up to your eyes and if everything checks out, the phone allows access. 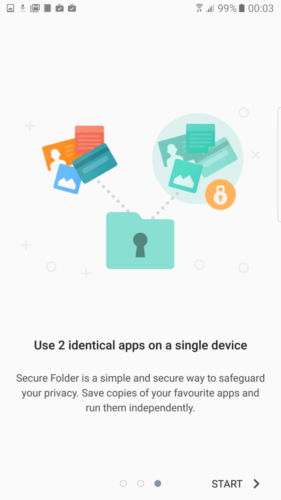 The Note7 also has something similar for more personalised content dubbed the Secure Folder that appears on the normal Android desktop. The magic here is that the Secure Folder also allows for a separate secure copy of any other apps and a separate contact list too, allowing you to maintain a separate list of apps, contacts and content in a secure fashion. Quite handy that. To find out more about Samsung’s Knox security solution, catch the video below and logon to Samsung’s official site on their Knox tech here.