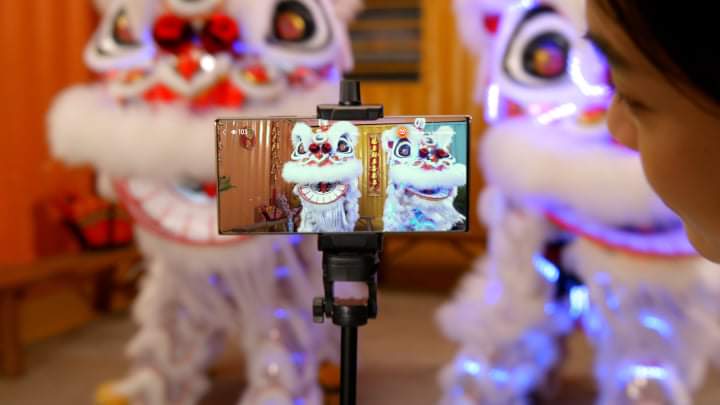 It’s become a tradition of sorts for the most prominent brand names in Malaysia to craft a heart moving short film to celebrate the coming of major festivals and Samsung’s latest featurette done in collaboration with JinnyboyTV that they’ve dubbed as ‘The Last Dance’ continues that fine heritage in an impressive fashion.

While we’re not film critics, the 7-minute long featurette takes advantage of the classic tropes of popular cinema to telegraph the important beats of the story while adding a rather unique twist to the end. It’s compact, self contained and is a surprisingly good bit of cinema. 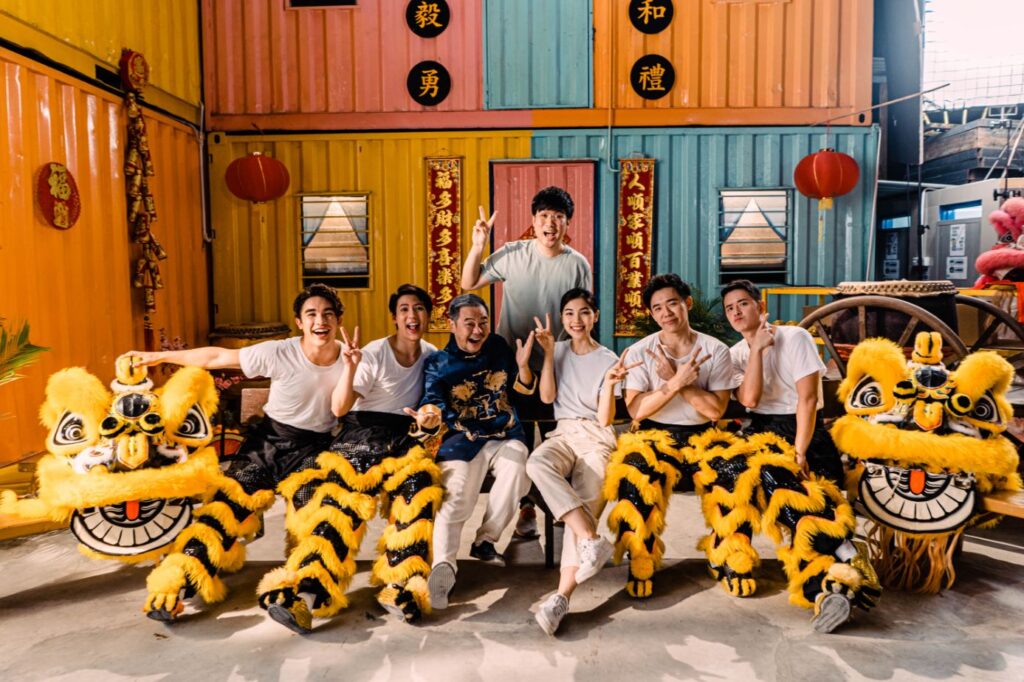 The story, painted in broad strokes, is of a quartet of aspiring student lion dancers attempting to master their craft at a lion dance academy under the stern eyes of a master practitioner who would have made Gunnery Sergeant R. Lee Ermey proud.

Needless to say, he gives them the whole nine yards with a fitness regimen that looks like it’s been cribbed straight from basic training at the Parris Island training depot.

Taking place a few months before and after the onset of the global COVID-19 pandemic, the film shows part of its aftermath in Malaysia. The pandemic changes everything and while the students have moved on, the academy falls on hard times but the quartet of students manages a deus ex machina with the power of tech to revitalise the fortunes of the academy.

The CNY 2021 – The Last Dance film also showcases some immensely practical usage scenarios for Samsung’s extensive line-up of mobile devices with glimpses of a Galaxy Z Fold2 as well as the new Galaxy S21, examples of the Galaxy Note20 Ultra and even their popular Galaxy A series phones like the A51 and A71.

There are even appearances by Samsung’s TVs including the unique flippable Sero TV that can change orientation both horizontally and vertically to based on what content you’re watching, which makes it rather ideal for the TikTok generation..

While we won’t spoil the ending for you, Samsung Malaysia’s CNY 2021 – The Last Dance has one tearjerker near the end that fortunately wraps up with a pleasant ending. You can check out this moving film here:

The Last Dance featurette took two months to film and was directed by Wong Zhao Quan who is an upcoming director with Aspect Ratio Studios that was founded by Jin Lim who also founded Jinnyboy TV.

“We were heavily impacted during the conceptualization period when it dawned on us how various businesses were affected by the pandemic. The lion dance industry is one in particular that carries double the burden as it not only is a means to secure the livelihood of a community, but also to preserve generations of tradition,” said Jin Lim, who created the story and its wholesome message of friendship, togetherness and respect.

“While it may seem like an impossible feat during such an unprecedented time, we aimed to instil hope this Chinese New Year, by depicting the possibility of overcoming such an obstacle with the right use of technology,”  adds Jin. “The Last Dance is our third festive film in collaboration with Samsung, and we are really grateful and honoured for the trust and opportunity.”

If you loved the film, you can check also out the director’s cut that’s much longer on length and which features more exposition too in particular with each of the characters expanded beyond broad tropes with names and a bit of backstory thrown in for good measure. Trust us, it’s well worth the trouble and is an excellent example of an auteur’s craft.