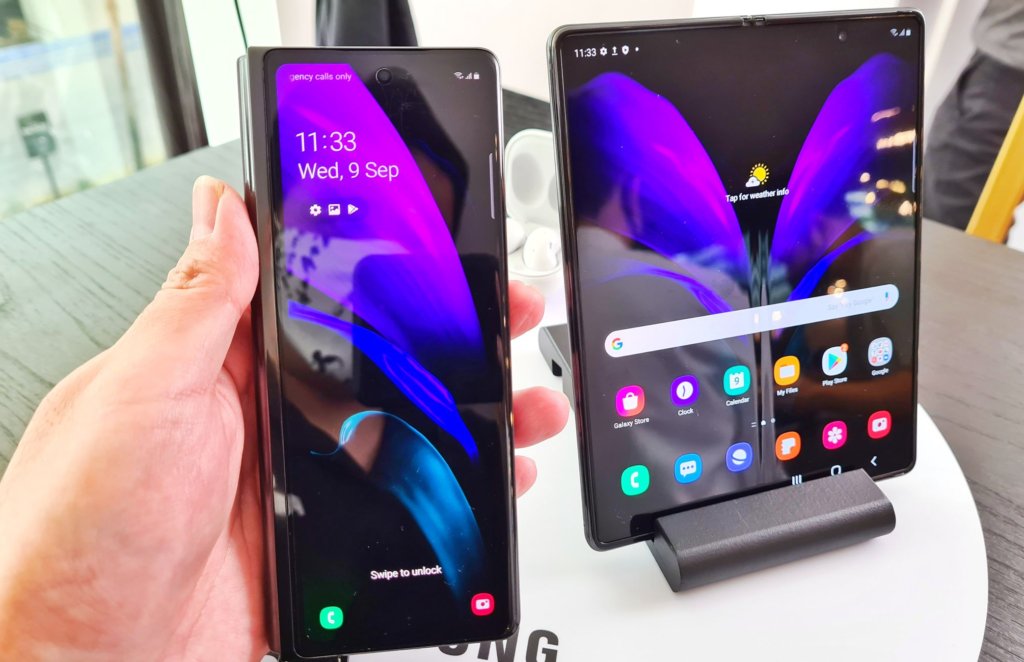 Announced a short while ago, the Galaxy Z Fold2 represents Samsung’s most advanced foldable phone to date with features that blend the best hardware in its class combined with a host of features learned from their earlier Galaxy Z Flip and first-gen Fold. Now, it has been confirmed to be arriving in Malaysia this September 2020 at a rather surprising price point. 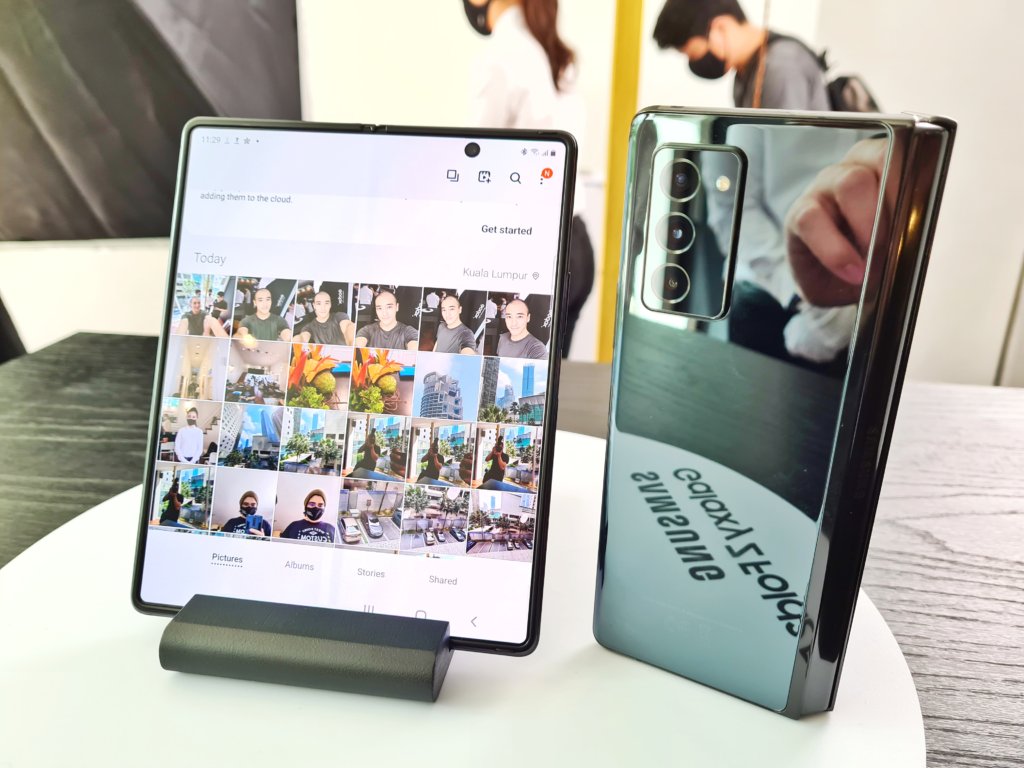 The Samsung Galaxy Z Fold2 will retail in Malaysia priced at RM7,999 in your choice of either Mystic Black or Mystic Bronze. It will be available for preorders from September 11th and will available for purchase at retail partners nationwide, Samsung Experience stores or online at Samsung’s official store from 25th September onwards. For a limited time only, preorders get a free pair of Galaxy Buds Live worth RM699 and a free Montblanc Card Holder worth RM655.

At RM7,999, the Galaxy Z Fold2 is actually cheaper than the debut price of the original Galaxy Fold which retailed for RM8,388 at launch. For more details and to preorder check out their preorder page at https://www.samsung.com/my/smartphones/galaxy-z-fold2 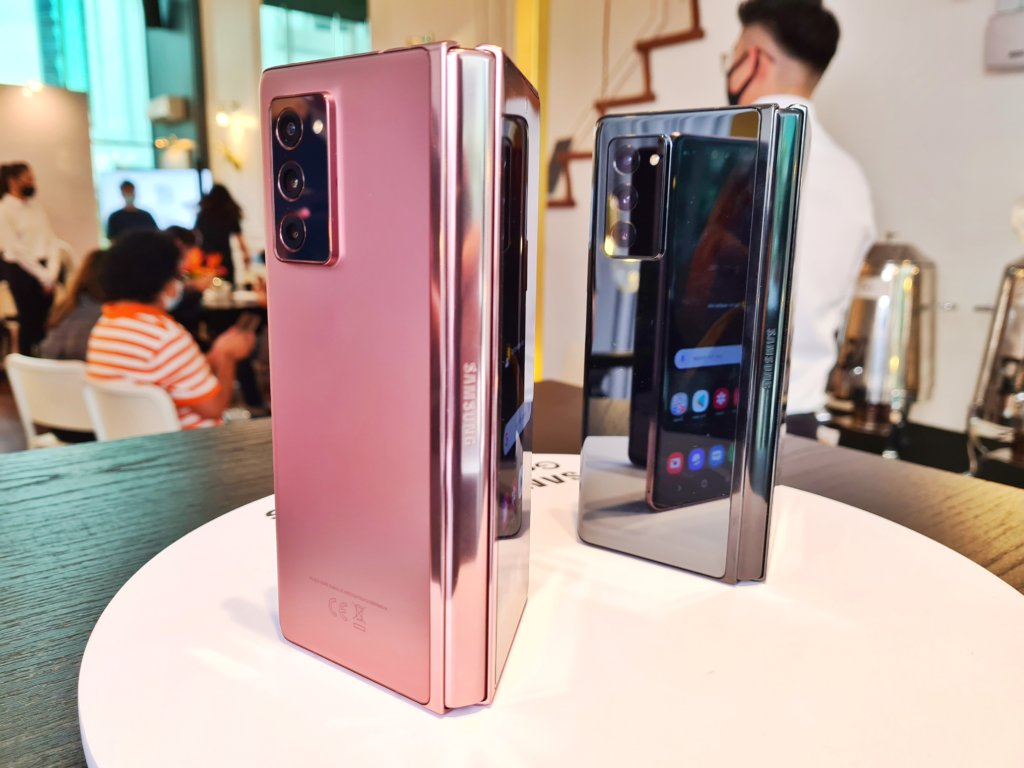 The Galaxy Z Fold2 in Mystic Bronze and Mystic Black

To refresh your memory, the Galaxy Z Fold2 is their latest and most powerful foldable smartphone with a larger outer 6.2-inch HD+ AMOLED Cover display and a larger, crisper 7.6-inch QXGA+ foldable inner main display that also has a 120Hz adaptive refresh rate. Keeping it powered is a Snapdragon 865+ processor paired with 12GB RAM and 256GB of non-expandable storage with a single nano SIM and eSIM support. 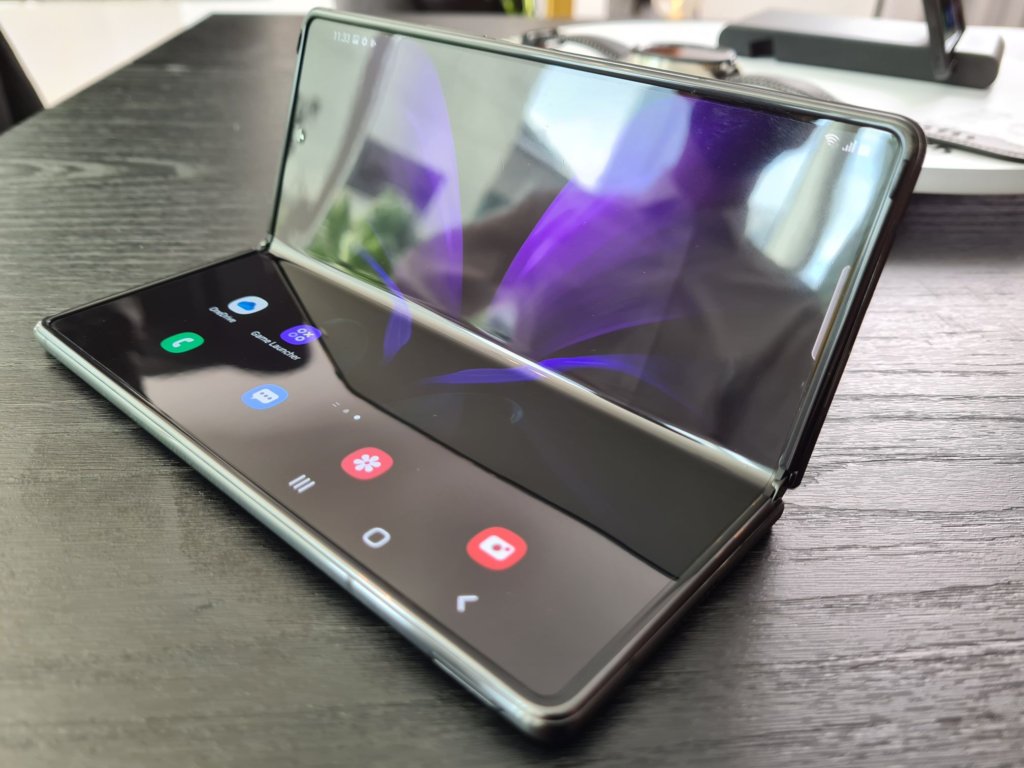 The foldable display itself is a marvel of engineering, with an updated folding mechanism that keeps dust out and which can be folded up halfway for new functionality akin to the Galaxy Z Flip release earlier this year. 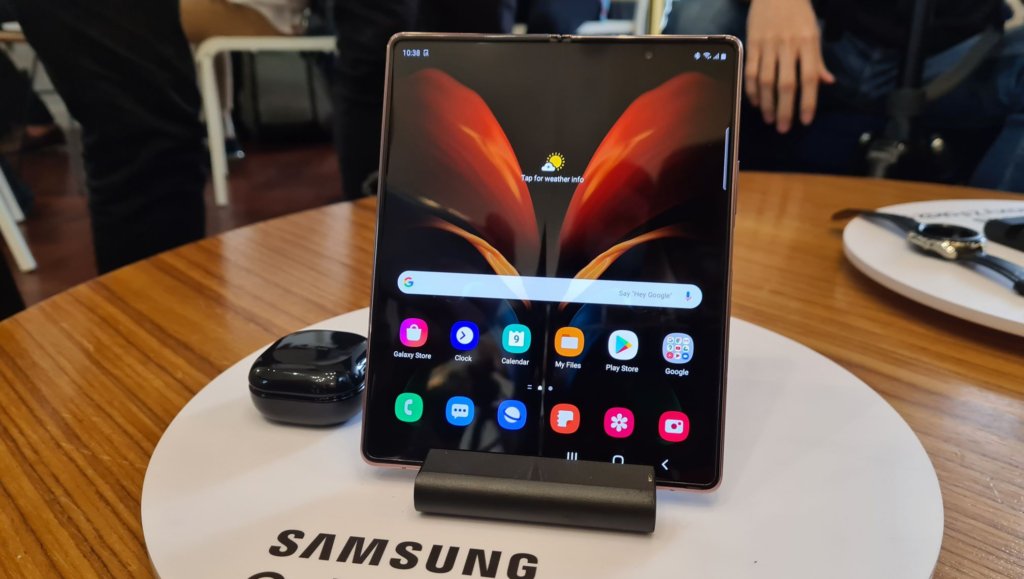 The rear camera is a triple camera setup with a 12MP ultra wide angle camera, a 12MP primary camera with Dual Pixel tech and OIS and a 12MP telephoto camera with 2x zoom and up to 10x digital zoom that’s also optically stabilised. The front cover display and selfie camera both consist of a single 10MP sensor. Keeping it running is a 4,500mAh battery with 25W fast charging, wireless charging and reverse wireless charging support. For a more indepth look at the Galaxy Z Fold2, check out our launch piece here.