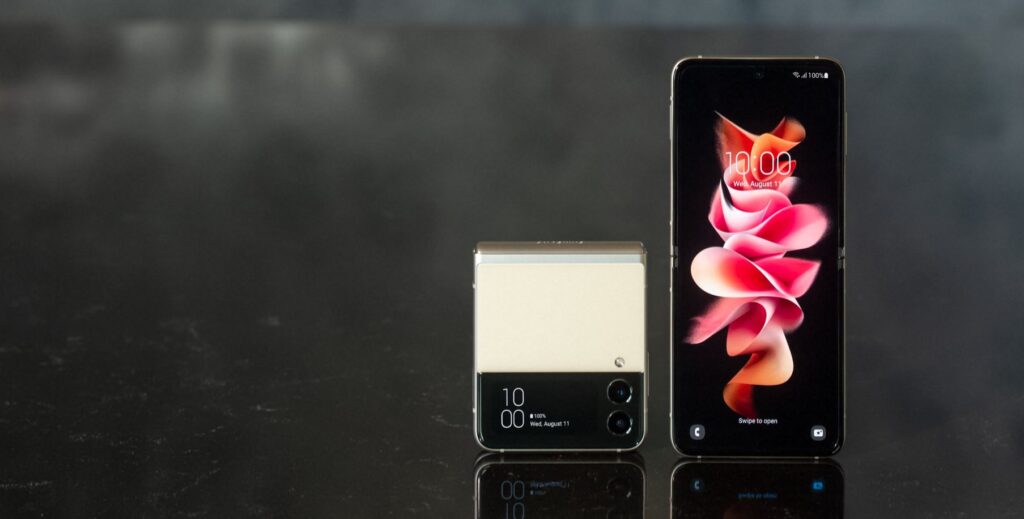 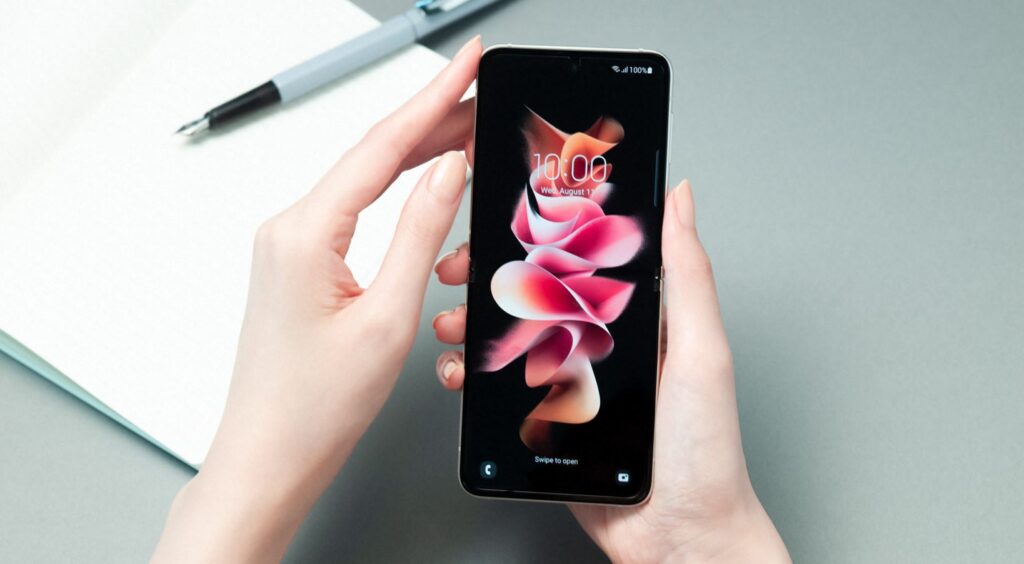 What is the Samsung Galaxy Z Flip3

Featuring a clamshell design and a foldable display, the Galaxy Z Flip3 is intended as a more fashion friendly alternative to the more business oriented Galaxy Z Fold3.

The successor to the earlier Galaxy Z Flip released last year, the new Z Flip3 has a smaller and slimmer form factor that shaves off a millimeter plus or so on each side when folded down compared to its predecessor.  It weighs the same at 183g though the phone has been upgraded every which way to Sunday in all the ways that matter. 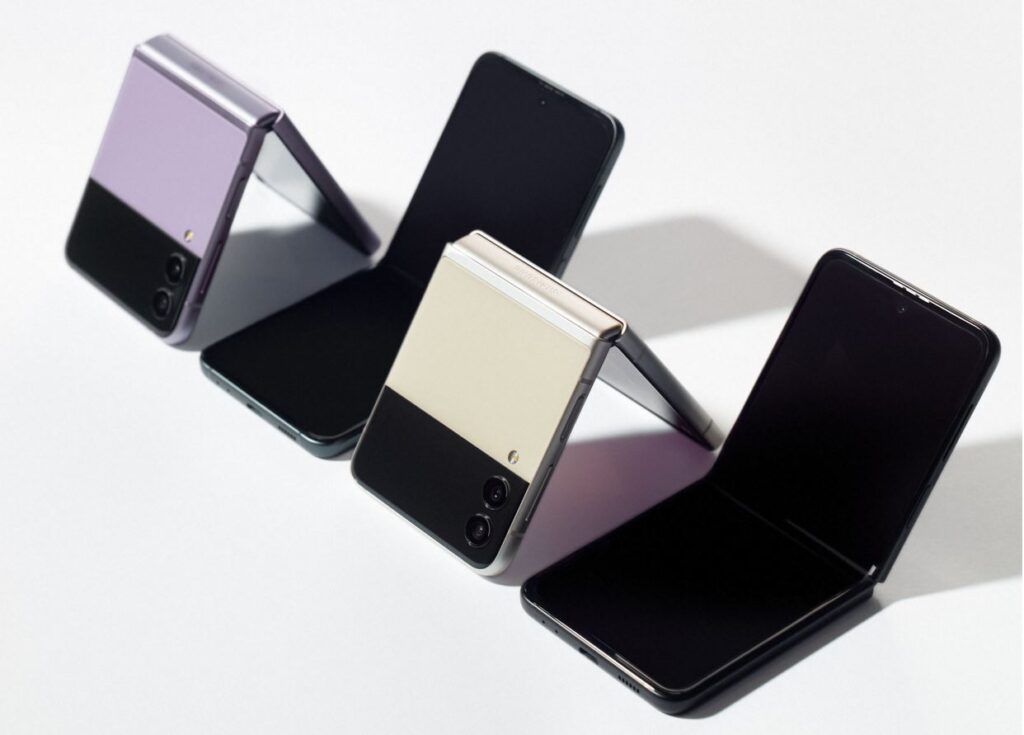 For starters, Samsung has made the phone out of their toughest grade of aluminium yet dubbed Armor Aluminium, the same stuff the Galaxy Z Fold3 is made of to make it more durable than any other foldable out there along with liberal use of Corning Gorilla Glass Victus to protect the phone and its display. 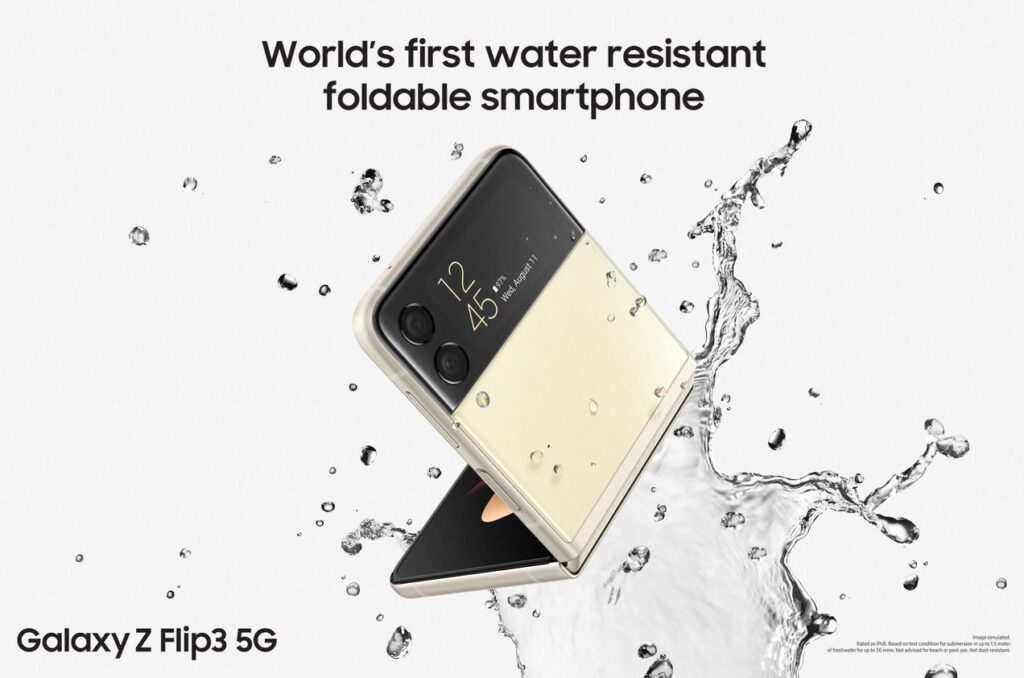 The Samsung Galaxy Z Flip3 has an IPX8 rating for water resistance which allows it survive a dip in up to 1.5m of freshwater for up to 30 minutes at a time

They’ve also beefed up water resistance and the phone is rated for a respectable IPX8, meaning that it can survive in 1.5 meters of freshwater for up to 30 minutes at a time.

On top of beefing up its durability, the phone has a larger 1.9-inch Super AMOLED Cover Screen with 302ppi that’s four times larger than its predecessor that measured in at just 1.1-inches.

With the larger Cover Screen, users can check notifications, use selected widgets like weather forecasts and see messages at a glance without having to flip open the phone. More importantly, it makes for an immensely useful  viewfinder for framing selfie shots rather than the tiny one from last year’s model. 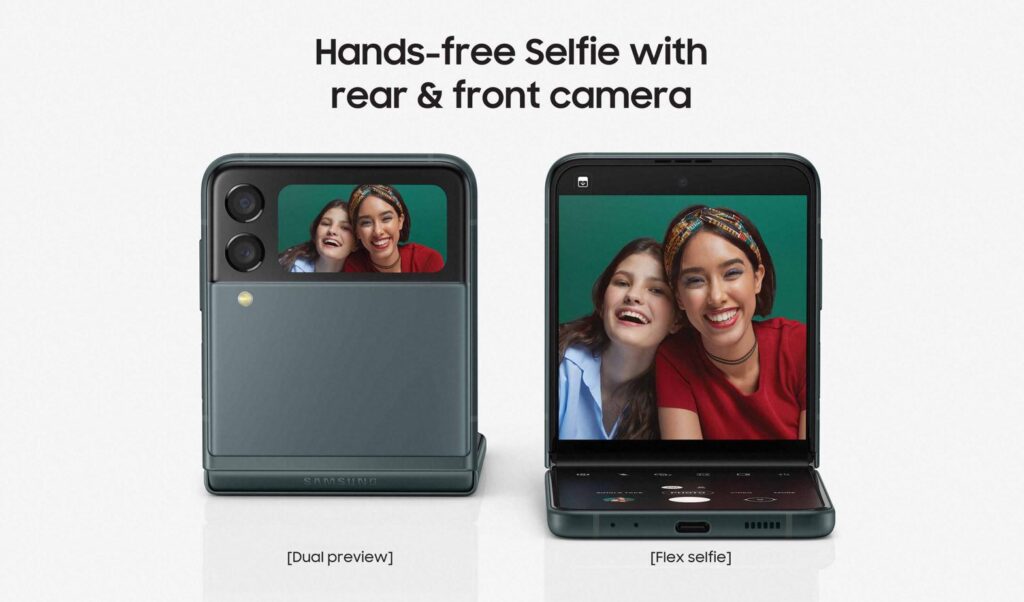 When unfurled, the Galaxy Z Flip3 has a 6.7-inch Dynamic AMOLED 2X Display main screen with FHD+ resolution with the notable addition of a 120Hz adaptive refresh rate for smoother animations onscreen. This is complemented by a pair of Dolby Atmos stereo speakers.

Unfortunately, unlike the Galaxy Z Fold3, the display on the Z Flip3 does not seem to have S Pen stylus support but that doesn’t fit in with the intended dempgraphic of the phone.

Powering the phone is a Snapdragon 888 processor with 8GB RAM and either 128GB or 256GB of non-expandable storage depending on region. The phone runs Android 11 overlaid with their own OneUI but with added refinements that take advantage of its form factor. 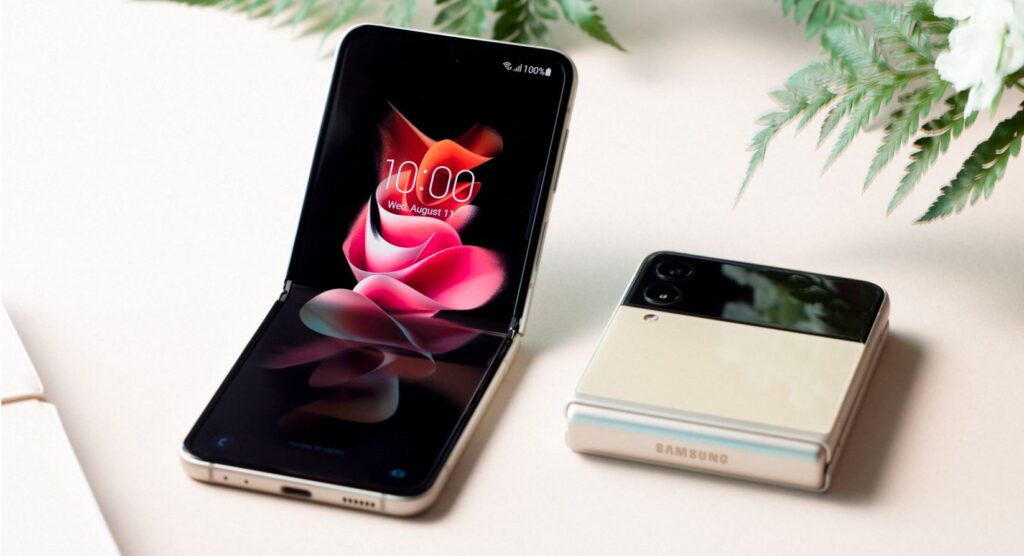 This time around, 5G connectivity with both non-standalone (NSA) and standalone (SA) Sub6/mmWave is available as standard which future proofs the phone when 5G rolls around in Malaysia.

Keeping the phone powered is a 3,300mAh dual battery with 25W wired charging via a USB-C port and 10W charging wirelessly. In addition to the aforementioned 5G, the phone also features WiFi 6, a side-mounted fingerprint sensor and Bluetooth 5.0 connectivity.

On the imaging front, Samsung has mounted a 10MP selfie camera in a punch hole just above the main display on the inside. On the outside mounted next to the Cover Display is a dual camera array which combines a 12MP F1/.8 main camera with Dual Pixel autofocus and OIS with a secondary 12MP F/2.2 ultrawide angle camera that has a 123-degree field of view riding shotgun.

Seeing the unique design of the Galaxy Z Flip3, users can flip the phone up halfway in what they refer to as Flex Mode to allow it to stand up on its own and use the cameras for video calls with the top half showing the camera feed and the bottom the menu. Flex Mode also makes it particularly handy for watching YouTube videos and other short clips as well.

At Unpacked 2021, Samsung announced that the Galaxy Z Flip3 will cost from US$999.99 (about RM4,219) and up and will be available from 27th August 2021 onwards in a whopping seven possible colour choices though 3 of them are exclusive to the online Samsung.com portal. At launch, you can get the phone in Cream, Green, Lavender and Phantom Black while the Gray, White and Pink versions are online exclusives.

At a starting price tag of US$999.99, the Galaxy Z Flip3 is markedly cheaper than the original which debuted at US$1,380.

The Galaxy Z Flip3 will also ship with a variety of optional cases in a swath of colours as well as a unique Thom Browne edition. 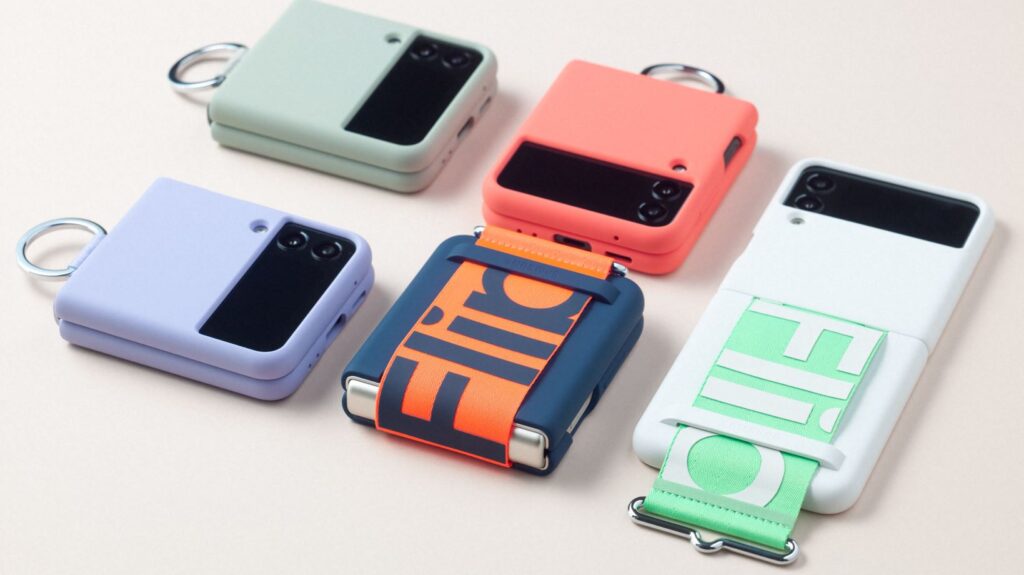 At present, there’s no word on local Malaysia pricing or preorder details for the Galaxy Z Flip3 but we’ll keep you posted the moment we find out. You can, however, check out Samsung Malaysia’s fresh new page for the Galaxy  Flip 3 here at www.samsung.com/my/smartphones/galaxy-z-flip3-5g/

In the meantime, follow us on Hitech Century for the latest tech news and updates!