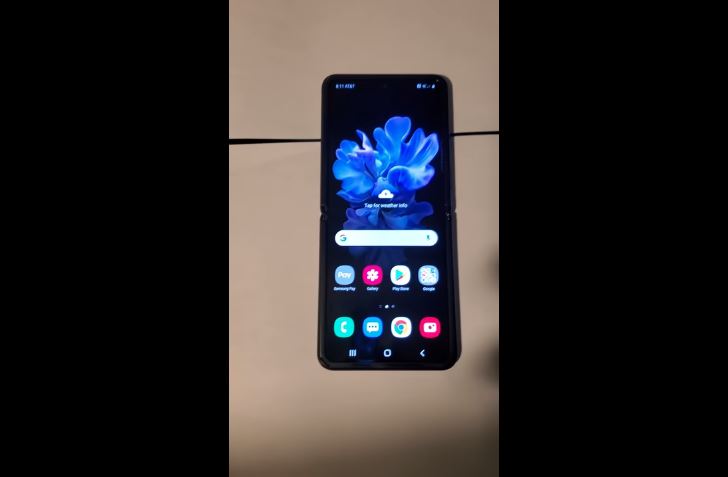 It is barely a week to the upcoming Samsung Unpacked 2020 showcase where they will unveil the next generation of Samsung flagship phones on February 12 local time but the latest video leak of the soon to appear Samsung Galaxy Z Flip has a feature that will make it idea for both gaming and casual movie watching on the go. 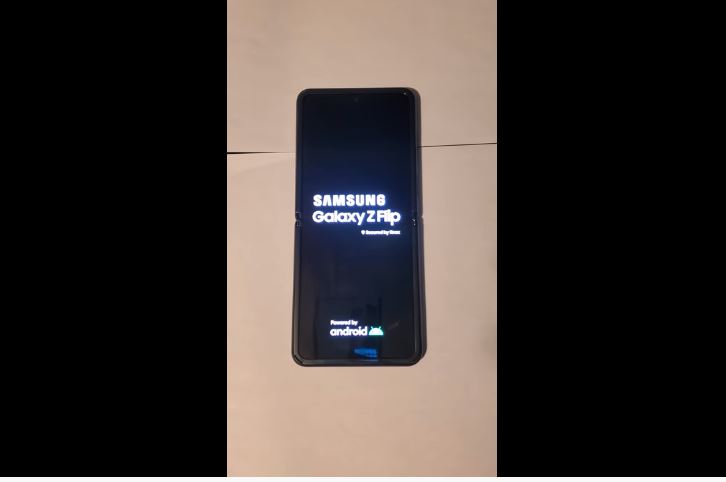 The leaked video shows the phone from boot-up with a quick whirl around the hardware including a look at its processor and other specs. What’s confirmed is the primary 6.7-inch, 1080 x 2,636 pixel display up front, a Snapdragon 855+ processor – the more powerful overclocked variant of the 855 processor running under the hood paired with 8GB RAM and 256GB of storage. 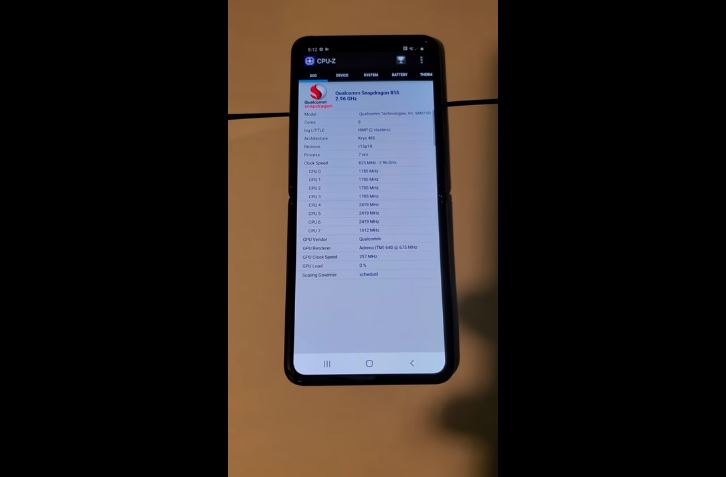 Alas, the video doesn’t demonstrate the camera array too much but there’s not much longer to wait now until Unpacked 2020 rolls around. You can also check out the prior video leak of the Galaxy Z Flip here. Stay tuned for updates from Hitech Century!