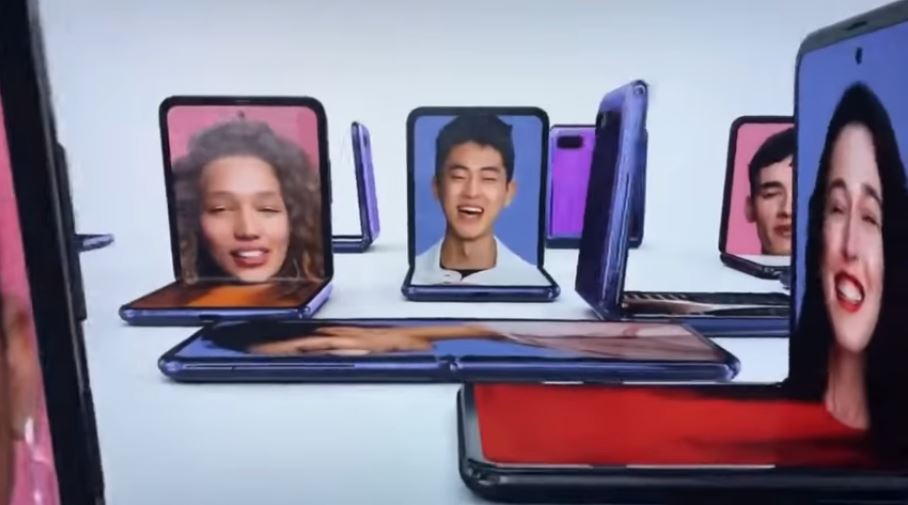 The Oscars are a star-studded affair with the most recent one concluding last night featuring a number of rather staggering surprises like Parasite taking top honours in a historic first but the event was even more exciting for the rest of us as it also sneaked in an official TV spot for the Samsung Galaxy Z Flip foldable phone ahead of its Unpacked 2020 reveal.

There’s little detail about the specifications of the phone and little else new that we haven’t uncovered in prior leaks but what is shown and confirmed is that the phone can be used in a folded position so that it looks somewhat like a Nintendo DS or as a rather handy stand for watching movies without you having to physically grasp the phone in your paws. 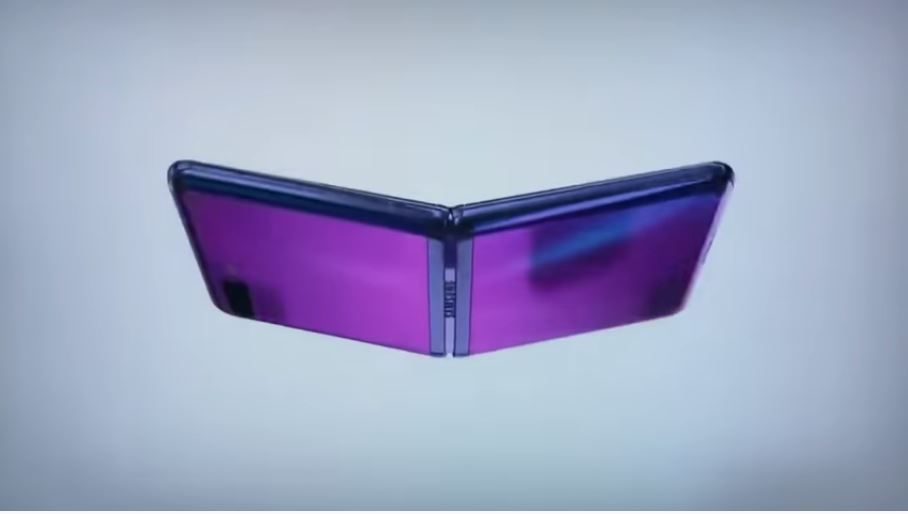 The TVC also confirms another uncertainty as it has a bit of fine print at the bottom, assuming you’re fairly patient enough to zoom in and read the fine print that is that reads – “You may notice a crease in the center of the main screen, which is a natural characteristic of the screen.”

That would imply that the Galaxy Z Flip’s display builds off the pioneering polymer display technology seen in the Galaxy Fold which also had a slight but noticeable crease but which doesn’t detract from its sheer innovativeness. To refresh your memory, the Galaxy Z Flip is a foldable smartphone with a 6.7-inch foldable display, a Snapdragon 855+ processor, 8GB RAM and 256GB of storage. Hold onto your hats folks, we’ll be covering the Samsung Unpacked 2020 event as it streams live in in the US at 3.00AM local time. Stay tuned to Hitech Century for updates!