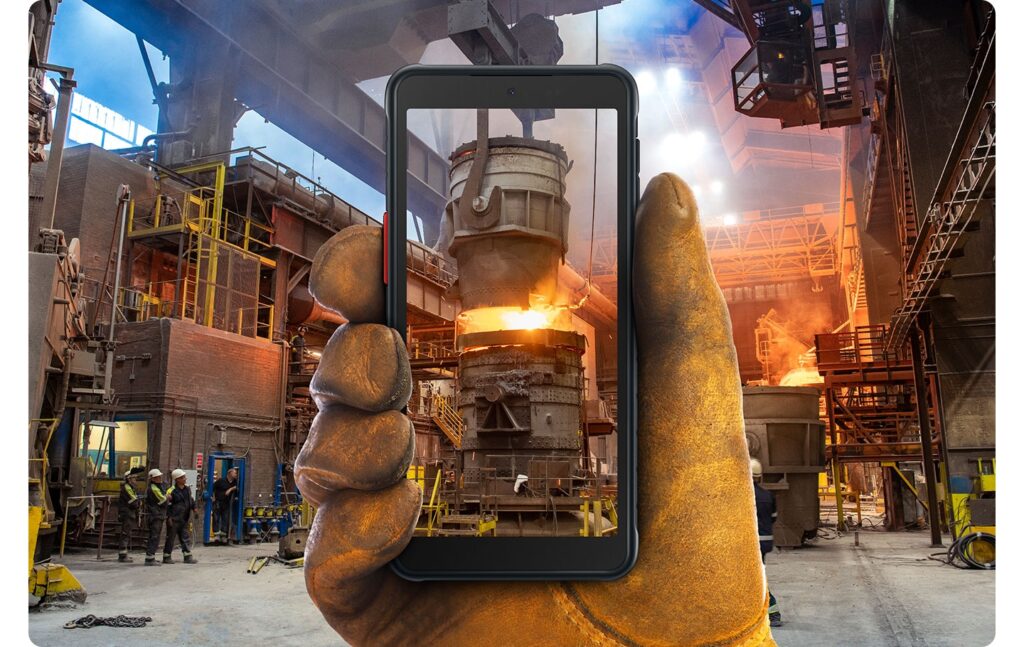 Ultra tough phones typically aren’t something that comes to mind in Samsung’s smartphone line-up but the Samsung Galaxy XCover 5 is something that aims to dominate the competition as it’s built tough enough to likely be used as a melee weapon in a zombie apocalypse.

The Samsung XCover 5 isn’t a commercially available device in Malaysia; you can’t buy it in a Samsung Experience store per se as it’s intended solely for enterprise and corporate use in work adverse work conditions and by adverse we’re meaning things like outdoors in the middle of a desert or in a metal foundry; conditions that would wreck conventional phones. 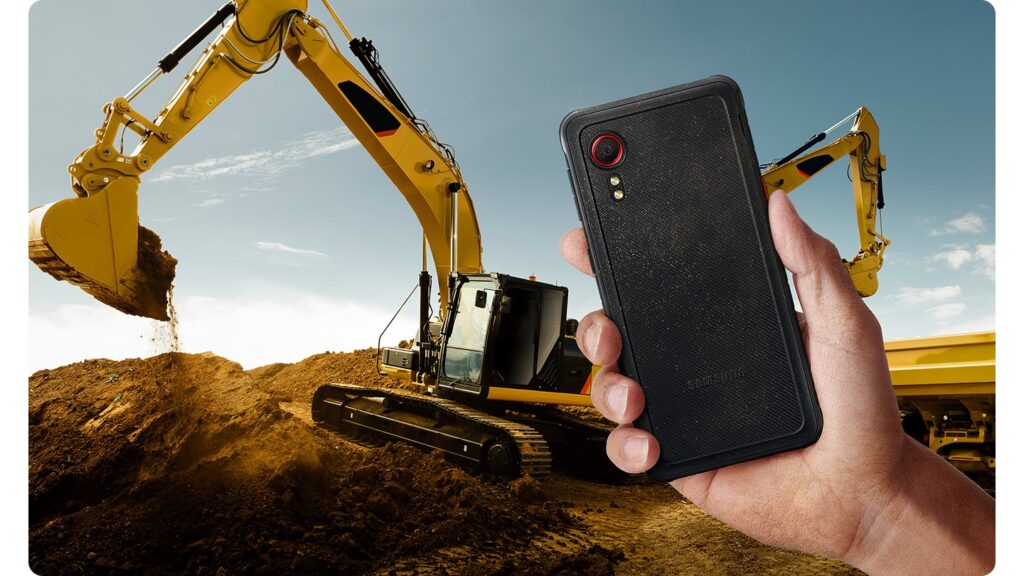 In terms of specifications, the Galaxy XCover 5 isn’t breaking new ground with a 5.3-inch, 1,480 x 720 pixel TFT LCD display, a modest Exynos 850 octacore processor paired with 4GB RAM and 64GB of expandable storage along with a 3,000mAh battery that is rated for up to 13 hours of video playback. Connectivity extends to WiFi 5 and Bluetooth v5.0 along with NFC and it also has a 3.5mm audio jack. On the rear, the phone features a 16MP F/1.8 camera with dual LED flash and the front has a single 5MP selfie camera. 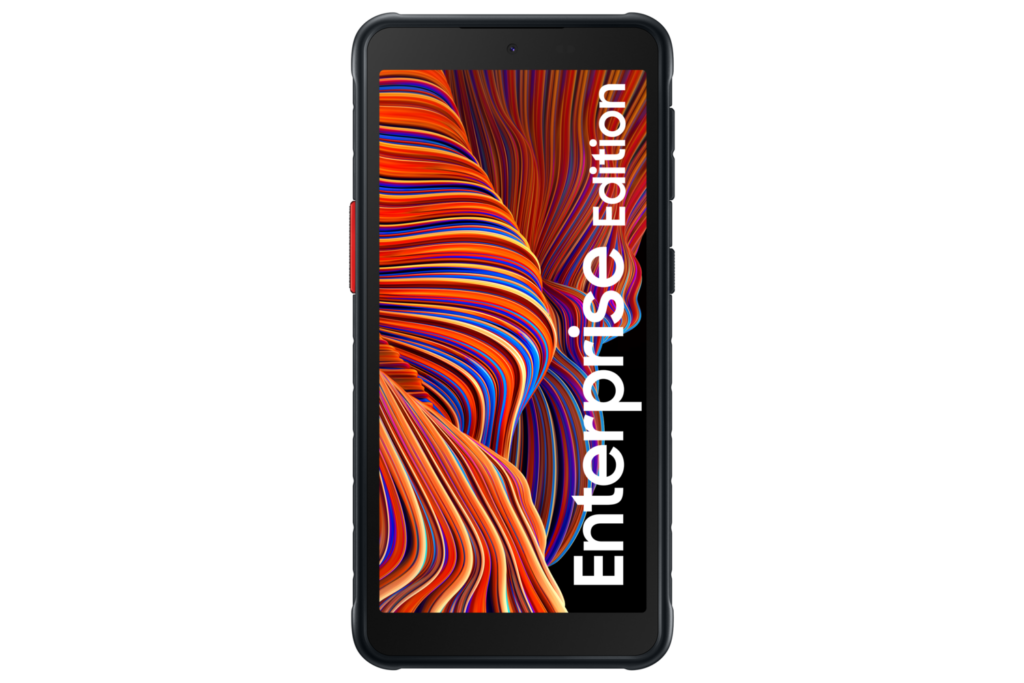 Where it really impresses is just how tough it’s built as the phone is rated with a MIL-STD 810H standard for toughness, allowing it to survive a 1.5 meter drop to the ground and an IP68 rating for water and dust resistance, meaning that it’ll shrug off being immersed for up to 30 minutes in 1.5 meters of freshwater. This toughness also extends to the software as it comes with their own Samsung Knox security to prevent tampering at a software or hardware level.

There is no official price for the Samsung Galaxy XCover 5 Enterprise Edition phone and it wasn’t disclosed either at press time but if you’re keen, swing by their page at https://www.samsung.com/my/business/smartphones/galaxy-xcover5-g525/