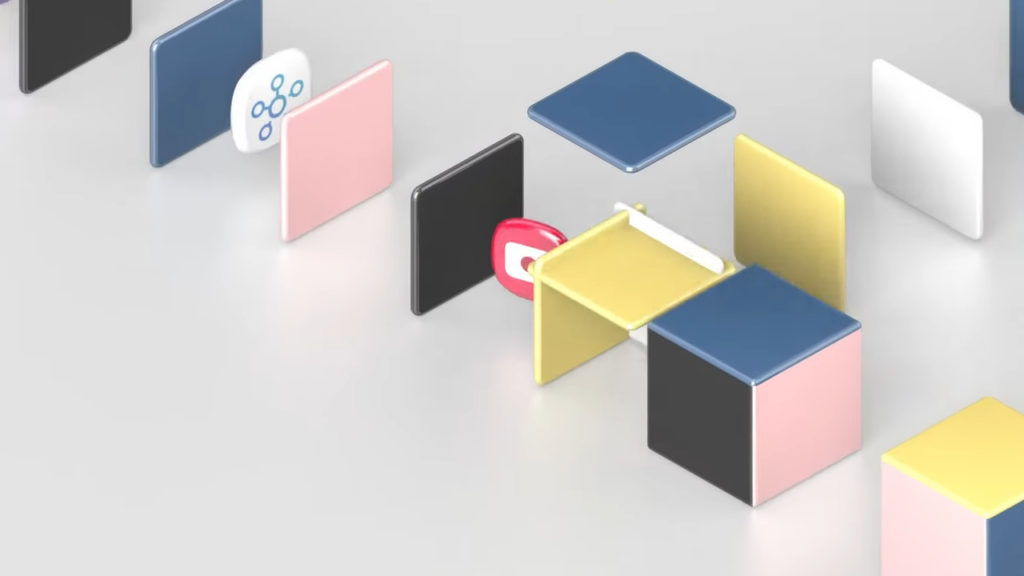 Fresh after their latest Galaxy Unpacked 2021 event in August that saw the launch of their best-selling Galaxy Z series foldables, the Galaxy Buds2 and Watch4 series, Samsung has just announced a new Galaxy Unpacked Part 2 that will happen on 20th October 2021 on Samsung’s official Korean Newsroom YouTube channel. 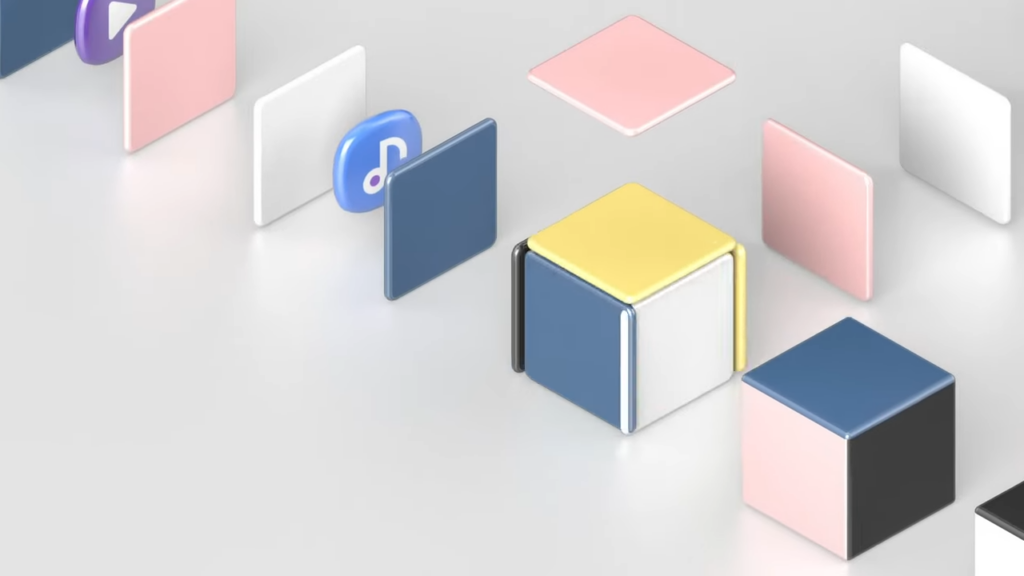 There’s no official word yet on what this new Galaxy Unpacked Part 2 will bring but speculation is that it’s unlikely to be a new Galaxy Note series phone. The enigmatic video shows an abstract series of boxes with panels in pink, yellow white and navy blue assembling themselves with icons for Samsung’s music and video player, their camera app, their fitness app and SmartThings all stacking up into a virtual box. It’s anyone’s guess as to what they’ll be releasing but we’ll keep you posted. 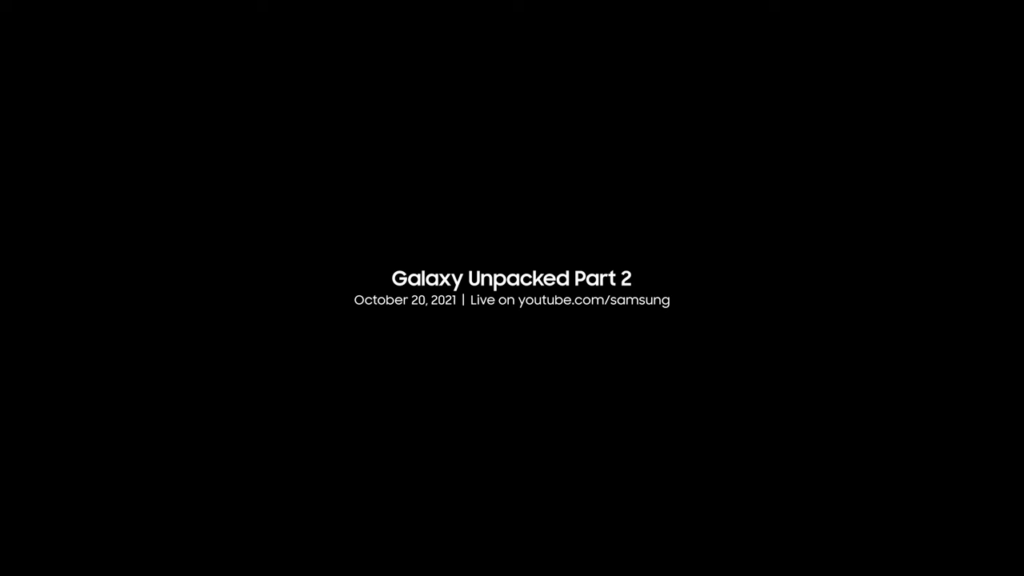 You can check out the video below: