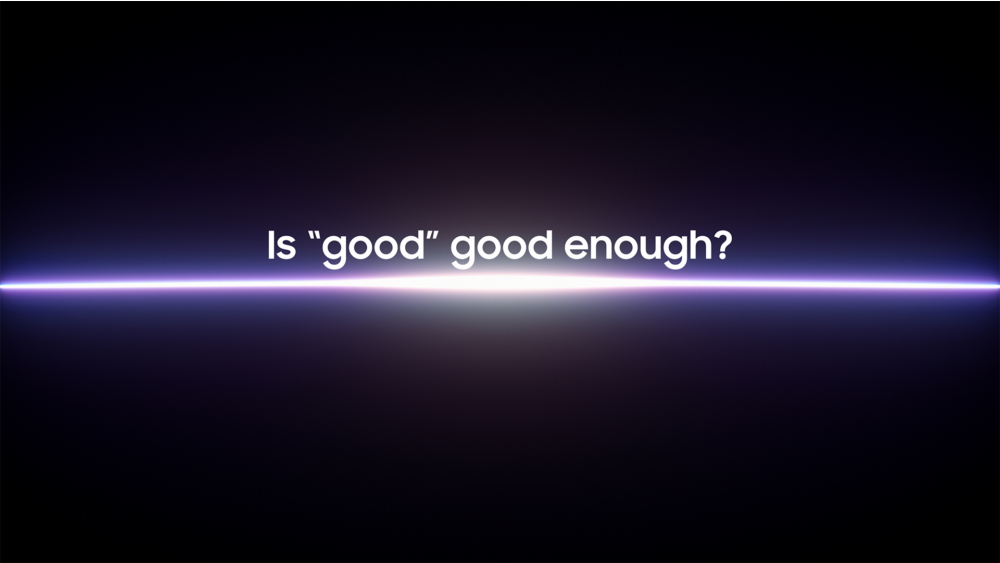 There’s not long now until the next Galaxy Unpacked 2021 where Samsung will officially unveil their next generation foldable phones and they’ve now dropped an official trailer in the lead up to the event after an editorial from TM Roh, Samsung Head of Mobile.

The trailer is enigmatic and high concept with it starting off in a starfield of floating phones from yesteryear with what the huge form factors that were common to devices from the early 90s onwards with a monologue quoting confidently, ‘once you experience better, you never go back’ and a question ‘Is ‘good’ good enough’? 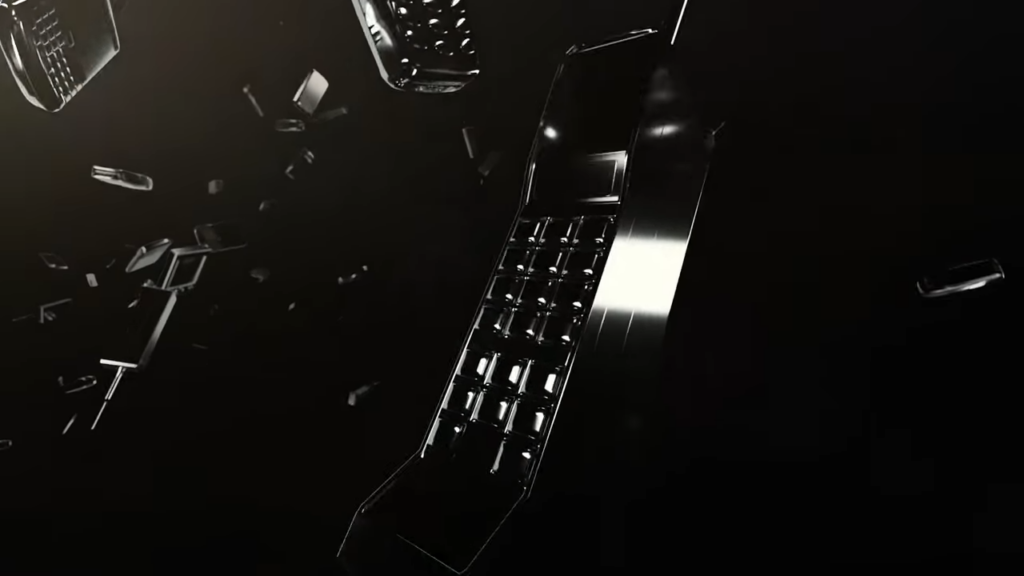 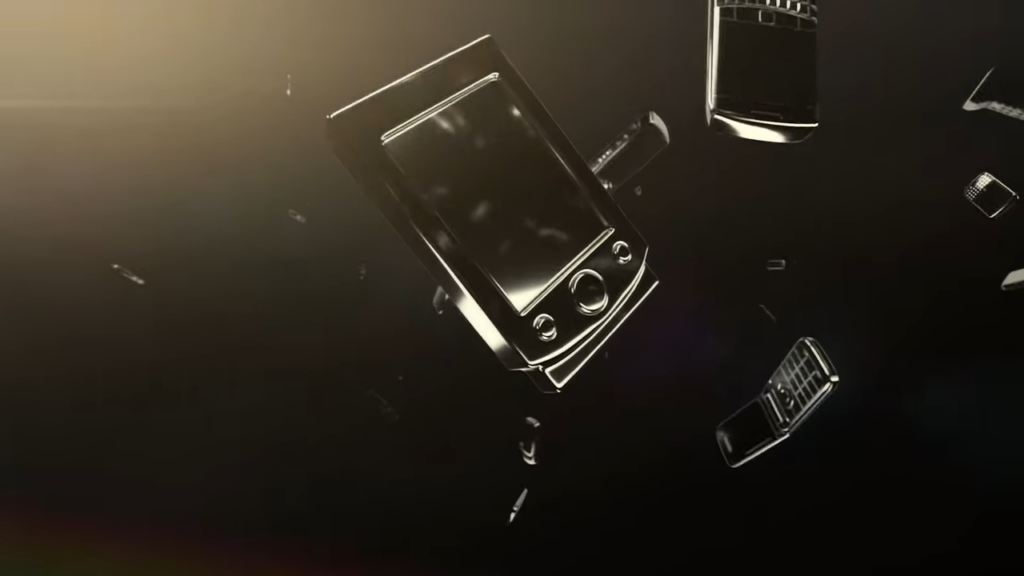 Midway through the trailer, the soundtrack swells to a crescendo and you get an Inception style reveal as a cityscape sandwiched between what is presumably the Galaxy ZFold 3’s display unfurls in the gleam of the morning sun. Afterwards, the enigmatic title ‘Get ready to unfold’ appears along with the date for Unpacked which we’ve received officially awhile back as August 11 10PM live on their homepage at www.samsung.com/my 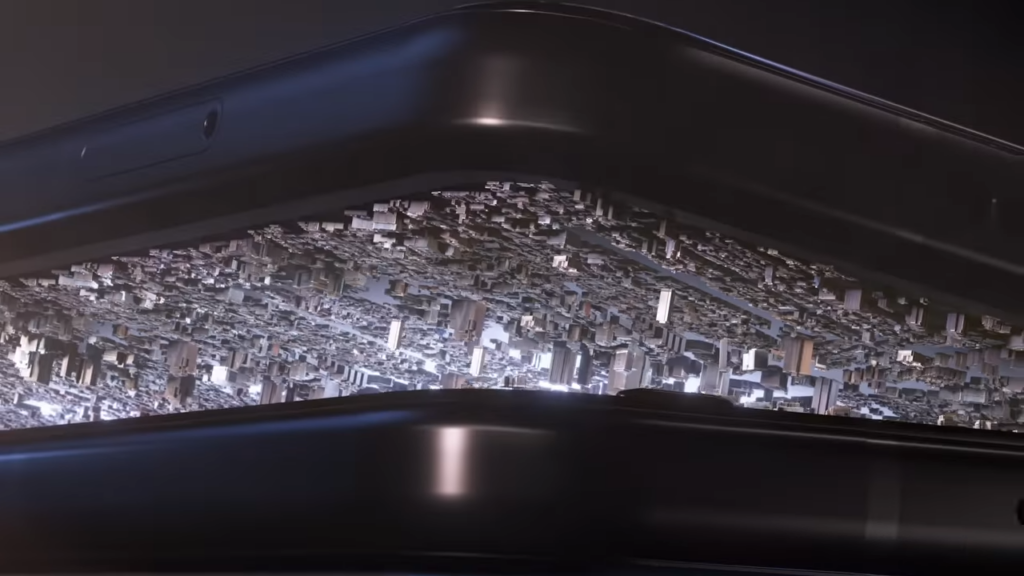