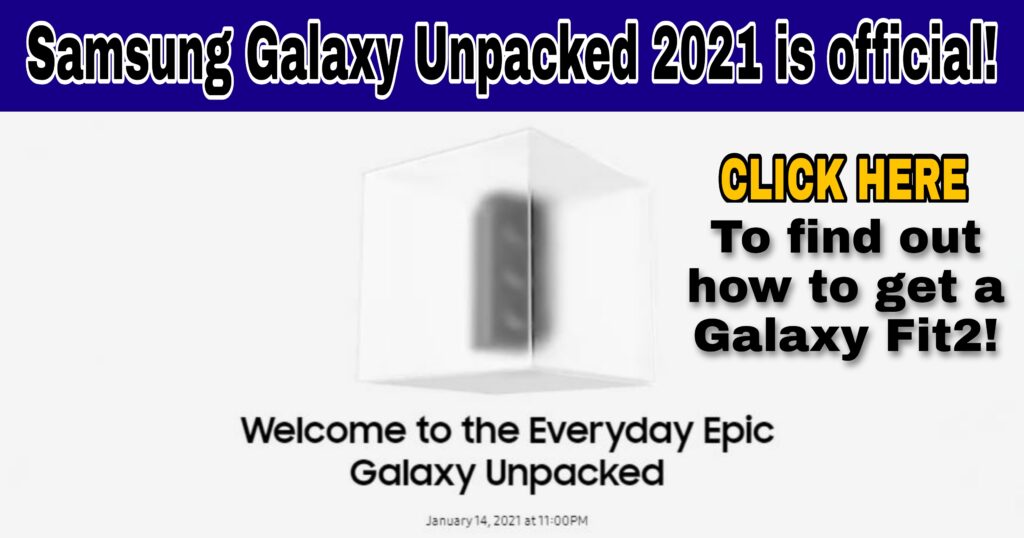 Samsung Malaysia has just made their iconic annual Unpacked event official with notifications across their website and social media inviting the public to tune into Samsung Galaxy Unpacked 2021 on 14th January 2021 at 11PM, Malaysia time on their official page at www.samsung.com/my.

The teaser images show a blurred out image of the vaunted Galaxy S21’s distinctive triple camera housing spinning around in an opaque cube while the teaser trailer itself shows envelopes flying around in a manner akin to the magic envelopes in the Harry Potter series arriving in people’s homes while a news broadcaster hints about Samsung’s ‘new vision for screens’ which is likely in reference to the new Dynamic AMOLED 2x panels on the Galaxy S21 series. The official Samsung page also hints at another reveal on 7th January 2021 at 12 noon. 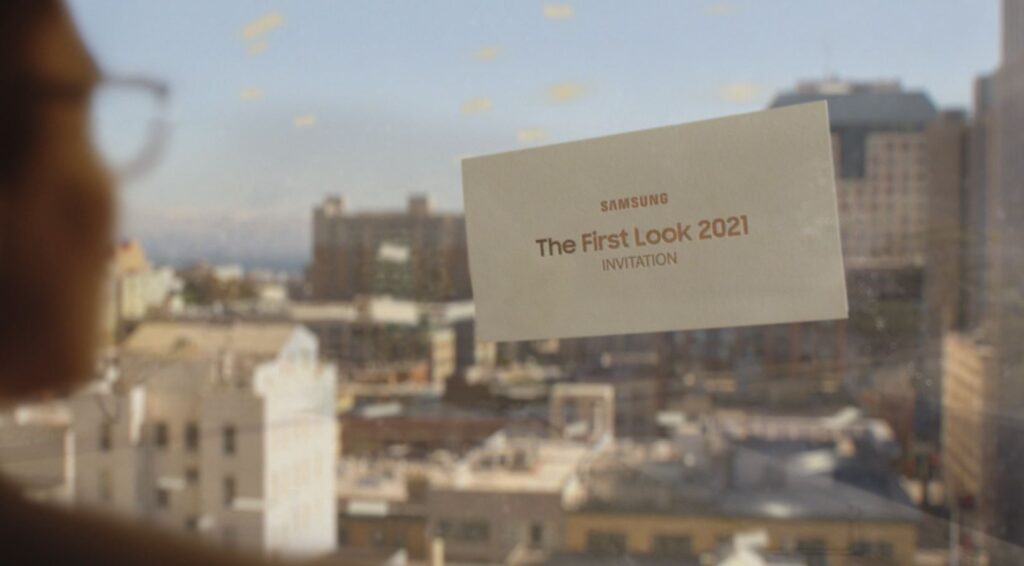 Short of the official reveal, a plethora of leaks have already revealed almost every aspect of the Galaxy S21, Galaxy S21+ and Galaxy S21 Ultra.

Samsung Galaxy S21 series – What we know so far

For both phones, the resolution purportedly maxes out at FHD+ but seeing the fast 120Hz refresh rate, it’s likely not something users will notice.  Both the Galaxy S21 and Galaxy S21+ will also come with either 128GB or 256GB storage configurations and 8GB RAM

The titular heavyweight of the series, the Galaxy S21 Ultra will apparently have a 6.8-inch 120Hz display but with a much sharper WQHD+ resolution. It will also apparently have 12GB RAM and a more sophisticated rear quad camera array with laser autofocus too.

Based on the grapevine, storage is more generous with 128GB, 256GB and 512GB variants available depending on region though the most interesting addition to the Galaxy S21 Ultra is the addition of S Pen stylus support though whether it will have a stylus well integrated with the phone itself or not remains open to speculation.

You can check out everything we’ve gleaned so far on these flagships ahead of Galaxy Unpacked 2021 here.

If you’re already in the market to get the next generation flagship Galaxy S21 series phones, all you need to do is to simply register your interest on Samsung’s official page to get a free Galaxy Fit2 smartband worth a cool RM179 when you preorder the next Galaxy series phone. 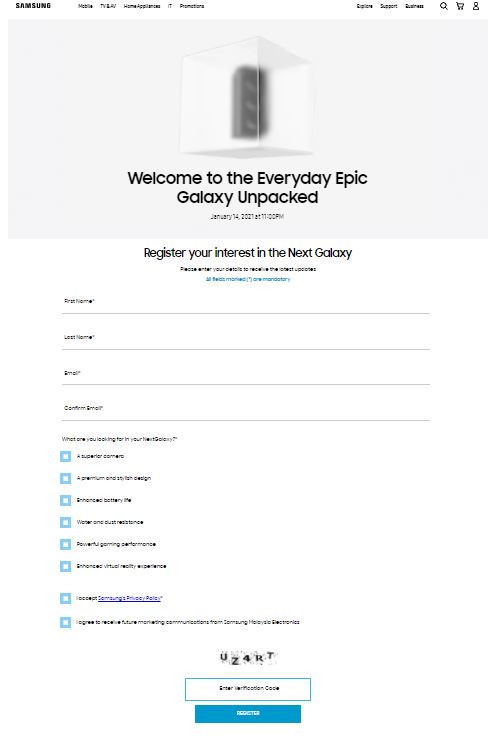 There’s no blind buy here where you have to pony up cash beforehand and it’s simply signing up interest so it’s a win-win if you already want to get the next Galaxy S21 series phones.

Of course, this is also contingent on you investing in the preorder after successfully signing up. You can check out Samsung’s official page to register your interest ahead of Samsung Galaxy Unpacked 2021 at  https://www.samsung.com/my/unpacked/