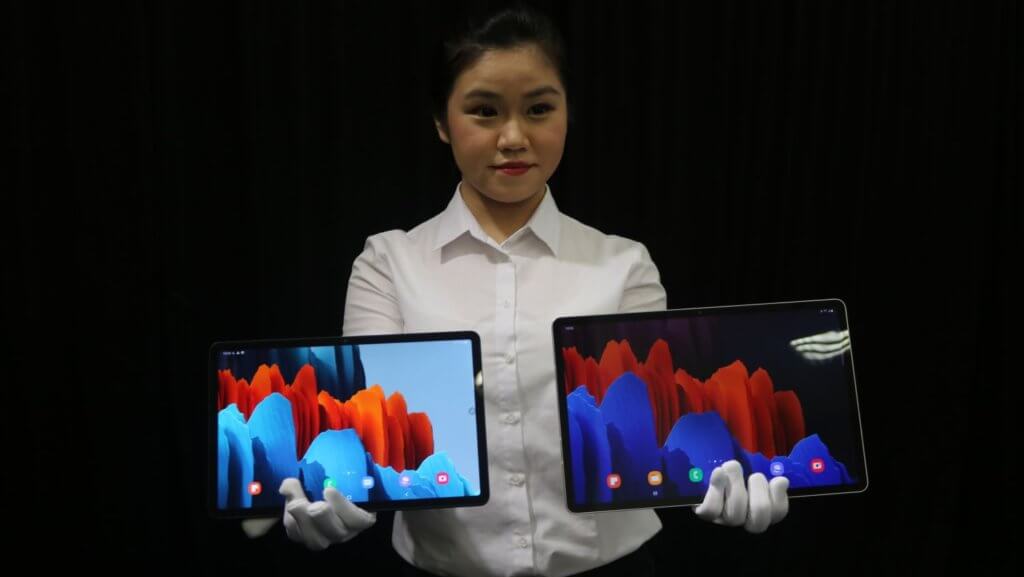 At the recent Samsung Unpacked 2020, the new Galaxy Note20 and Note20 Ultra 5G took most of the limelight but their larger sized kin, the Galaxy Tab S7 and Galaxy Tab S7 Plus tablets also made their official debut.

Where more affordable devices like the Galaxy Tab S6 Lite were intended for students and casual users, the Galaxy Tab S7 and S7 Plus are meant for those who mean business and it shows in the design with a sleek aluminium design, crisp lines and gently rounded corners that ooze corporate chic. 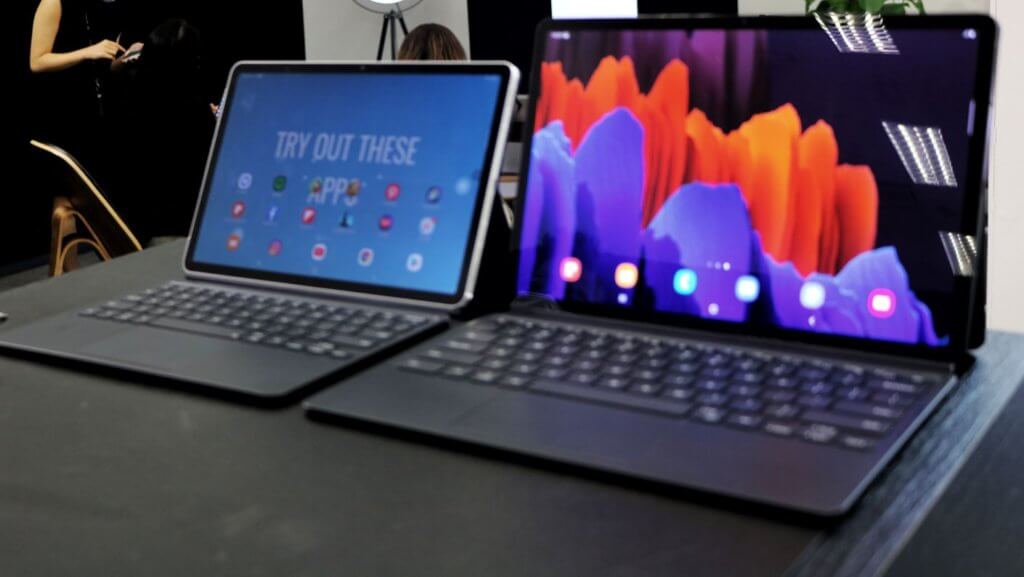 Both tablets will come in a variety of storage configurations with up to 8GB RAM and 256GB of expandable storage. There are also WiFi only with swift WiFi 802.11ax support and both 4G and 5G data-enabled models depending on region. 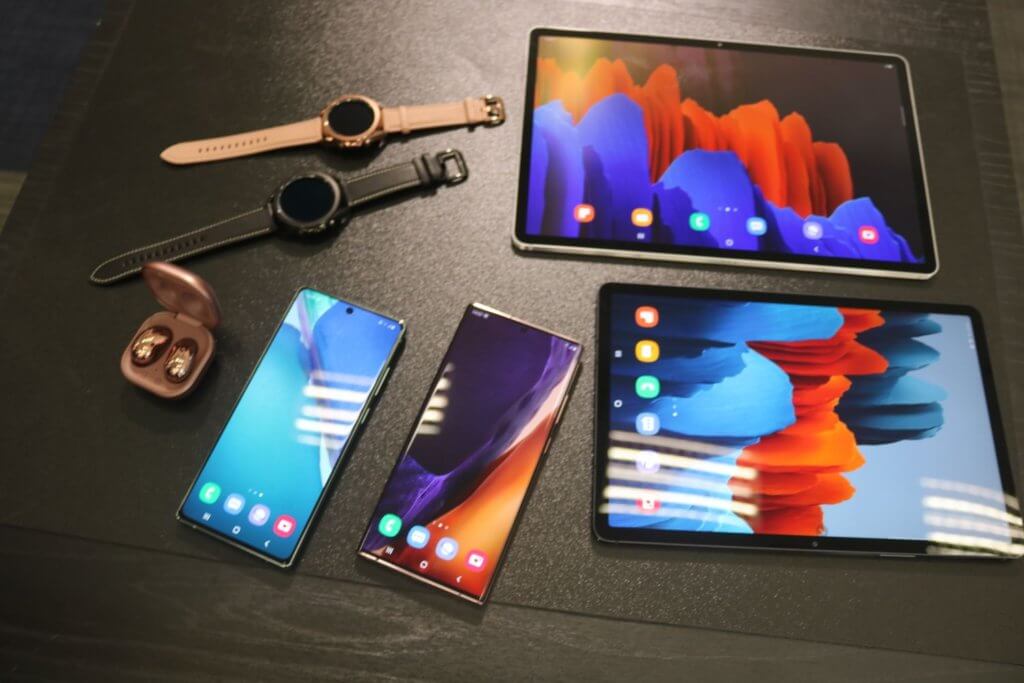 In keeping with this year’s theme of enhanced productivity, the new Tab S7 and S7+ both have revamped SPen styli that have cut the lag time down to 9ms.

The rear camera for both models consists of a 13MP primary camera and a 5MP ultra wide camera riding shotgun while the front has an 8MP selfie camera. Both tablets also sport quad speakers tuned by AKG with Dolby Atmos support. 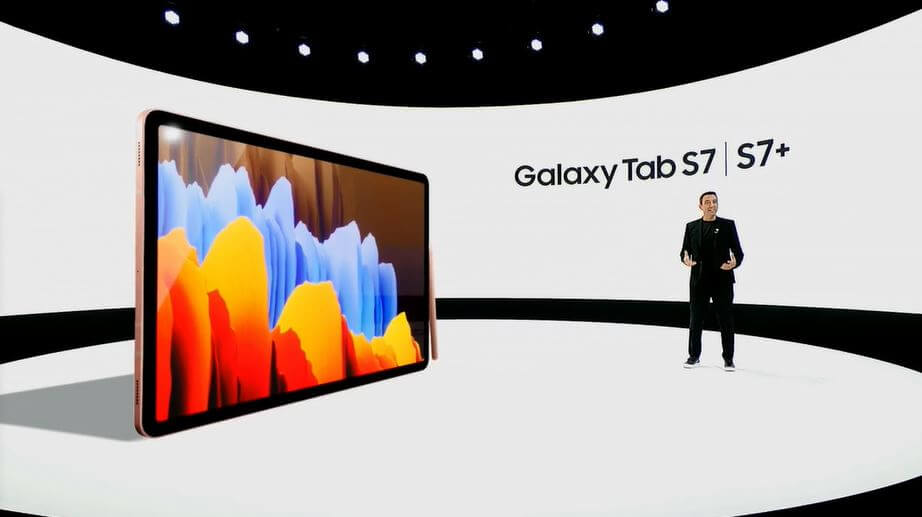 Another key feature is the inclusion of a number of DeX related capabilities like that on the Galaxy Note20 series such as the ability to wirelessly project a DeX desktop mode to a compatible display. The tablets all also have Clip Studio Paint, which used to be an Apple iOS exclusive with six months of free subscription for users. 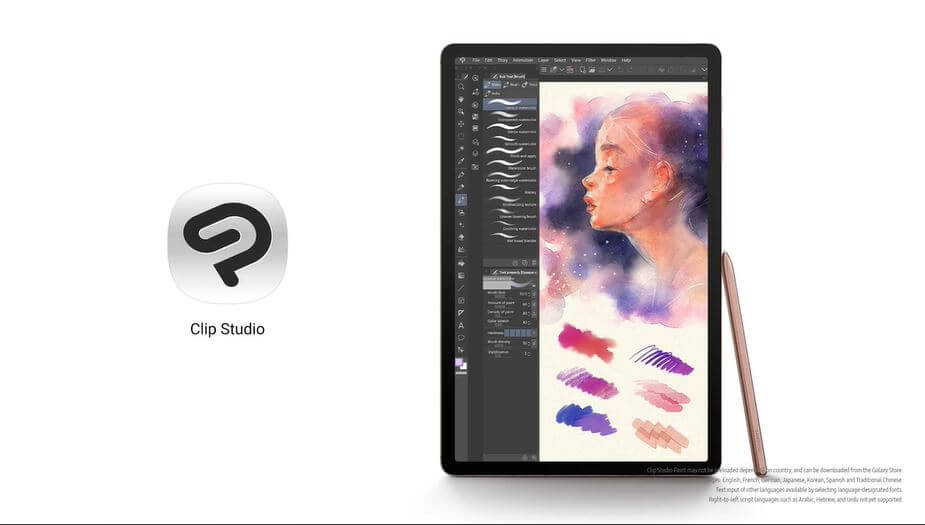 Unlike last year’s Galaxy Tab S6 that typically use Snapdragon processors one generation behind, the Galaxy Tab S7 and Galaxy Tab S7 Plus will feature the latest Snapdragon 865+ CPUs and will come with bundle offers that pair wireless keyboards.

To make it more akin to a laptop, these new keyboards have integrated touchpads and a row of keyboard shortcuts too. Paired with the SPen and beefy Snapdragon 865+ CPU, this makes them pretty capable devices for work and play. 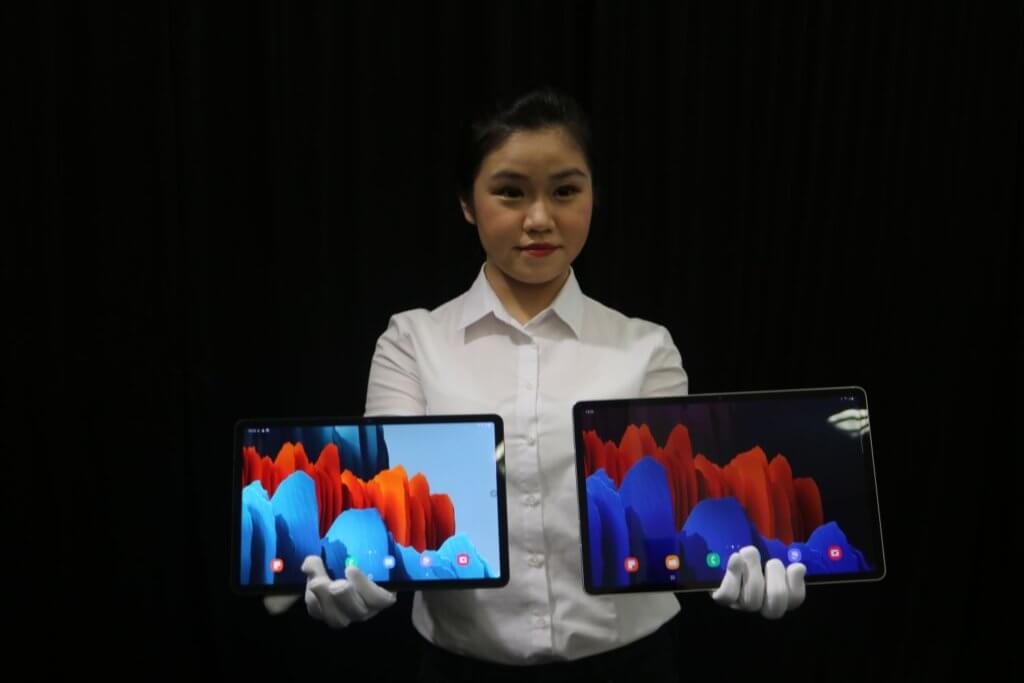 Another point of difference, screen size and battery size notwithstanding is that the Galaxy Tab S7 Plus has an in-display fingerprint reader while the Tab S7 has a side-mounted power button/fingerprint reader. 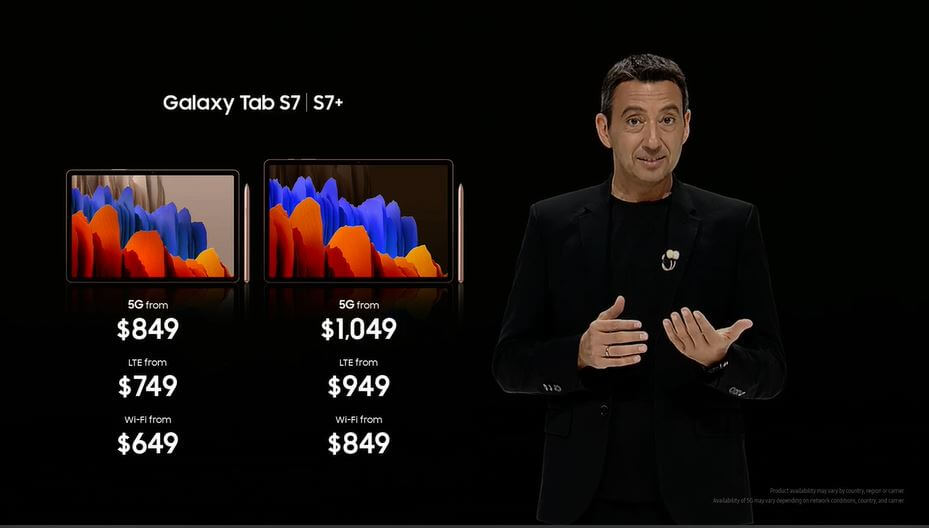 Prices at the global Unpacked 2020 launch were announced to start from US$649 for the Tab S7 WiFi and US$849 for the Tab S7 Plus WiFi version. There’s no local pricing and availability yet but we’ll let you know once we get wind of anything.