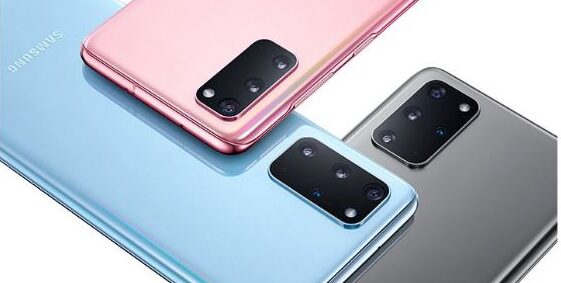 It’s just a few hours left to Galaxy Unpacked 2020 in San Francisco where Samsung will be unveiling their next generation of Galaxy S20 series phones alongside the Galaxy Z Flip and leaks have come in that reveal the Galaxy S20 series’ capabilities under low-light scenarios.

Renowned leaked Max Weinbach has managed to get his hands on a Galaxy S20 and taken a pair of comparison shots alongside a current-generation Galaxy S10 under challenging low light conditions. 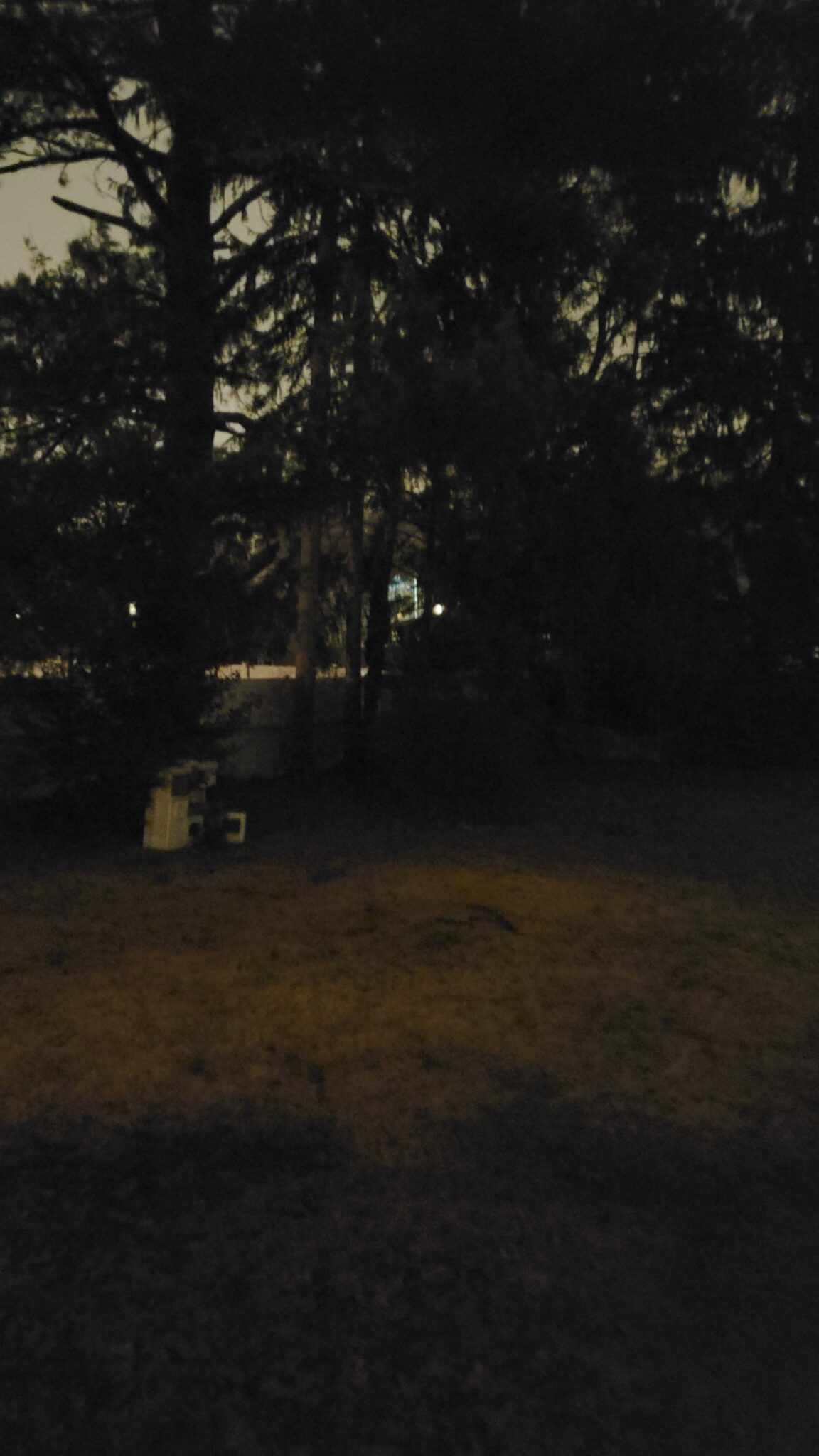 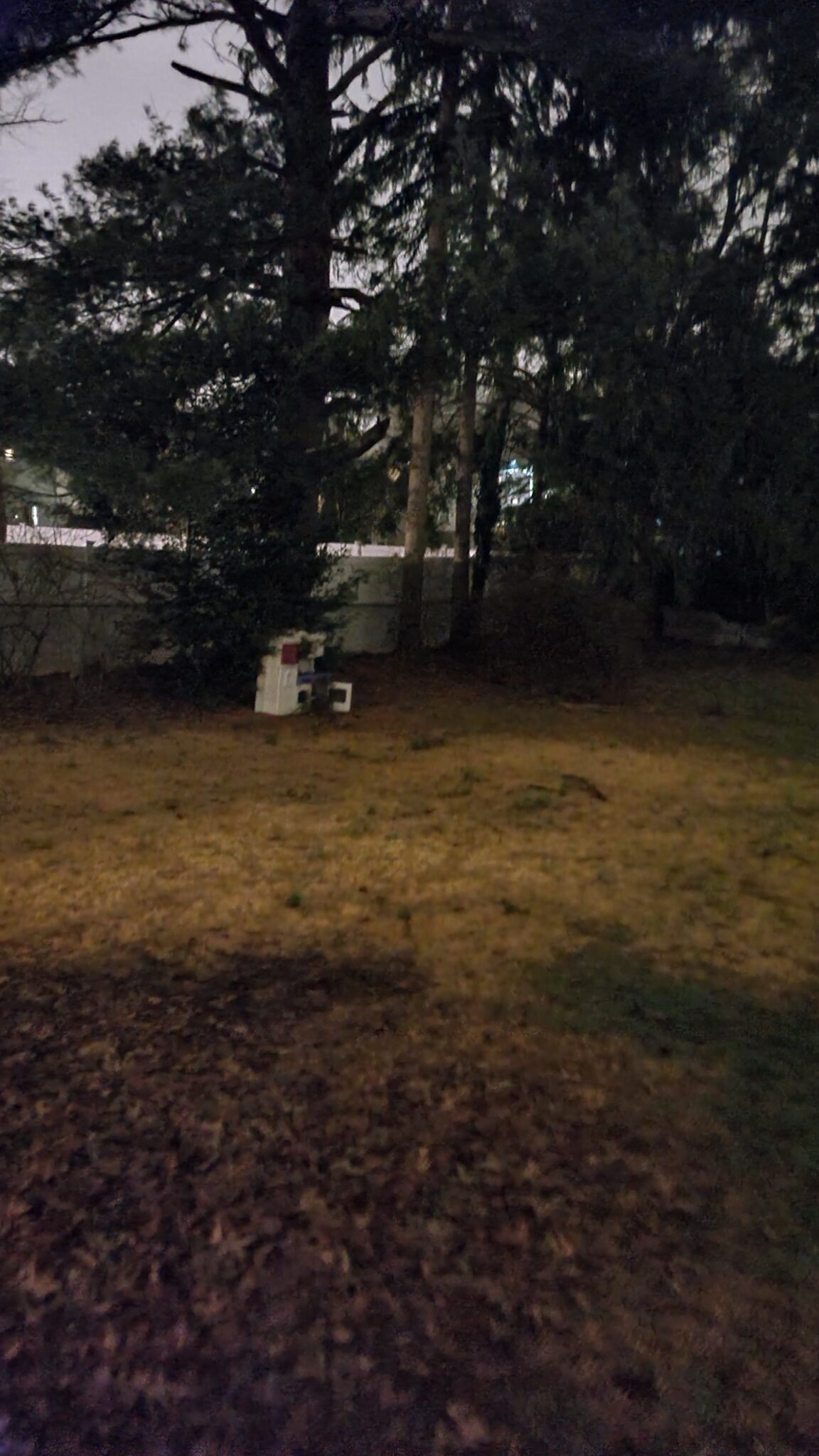 Both shots are challenging indeed with the first one taken in a forested vale of some sort. The Galaxy S10 just barely ekes out the broadest strokes of detail including a white container in the background but the details of the shrubbery behind it are mostly a black blob. The image captured by the Galaxy S20 looks far better with details of the ground, the trees and some of the separate foliage details. 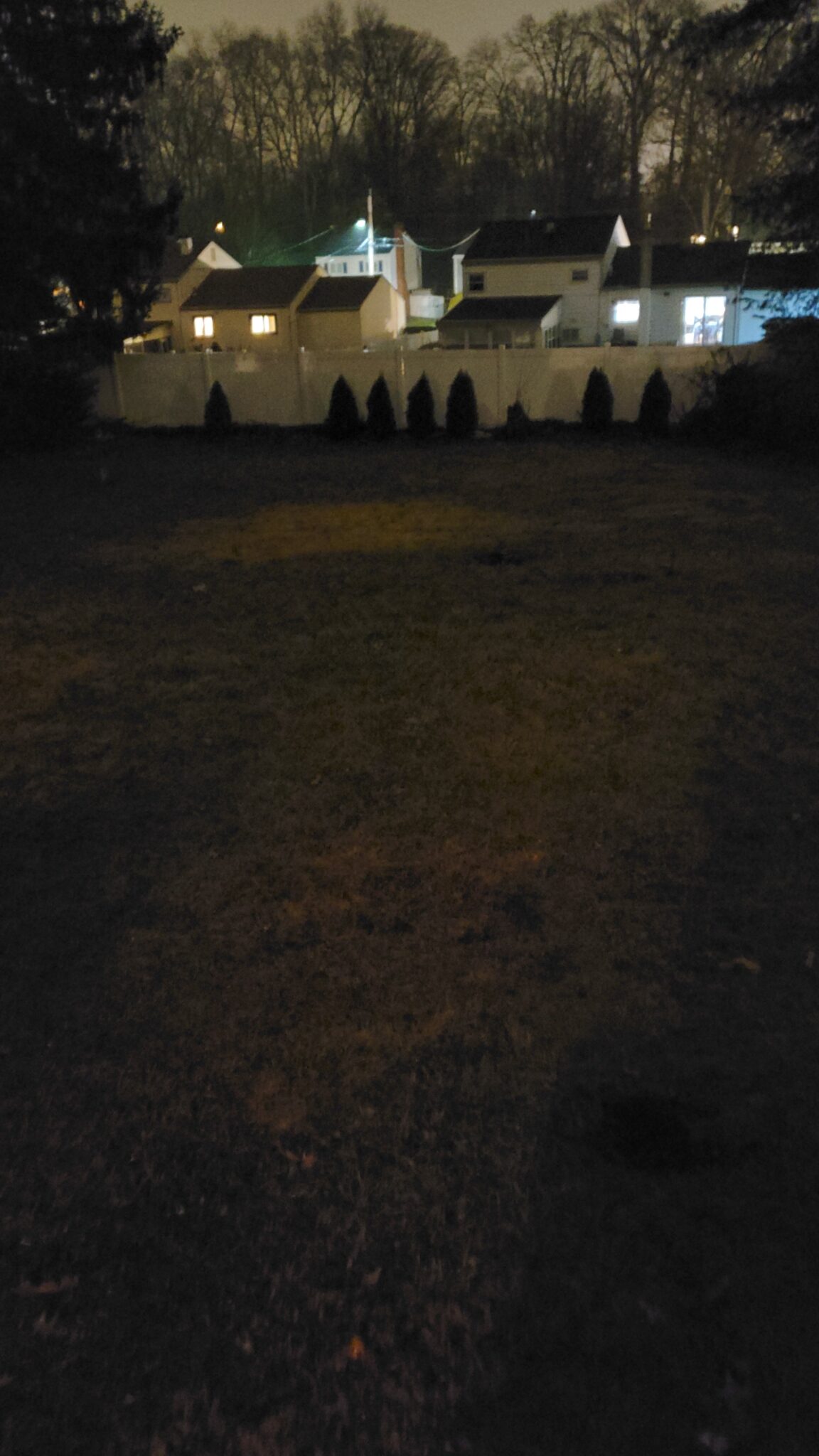 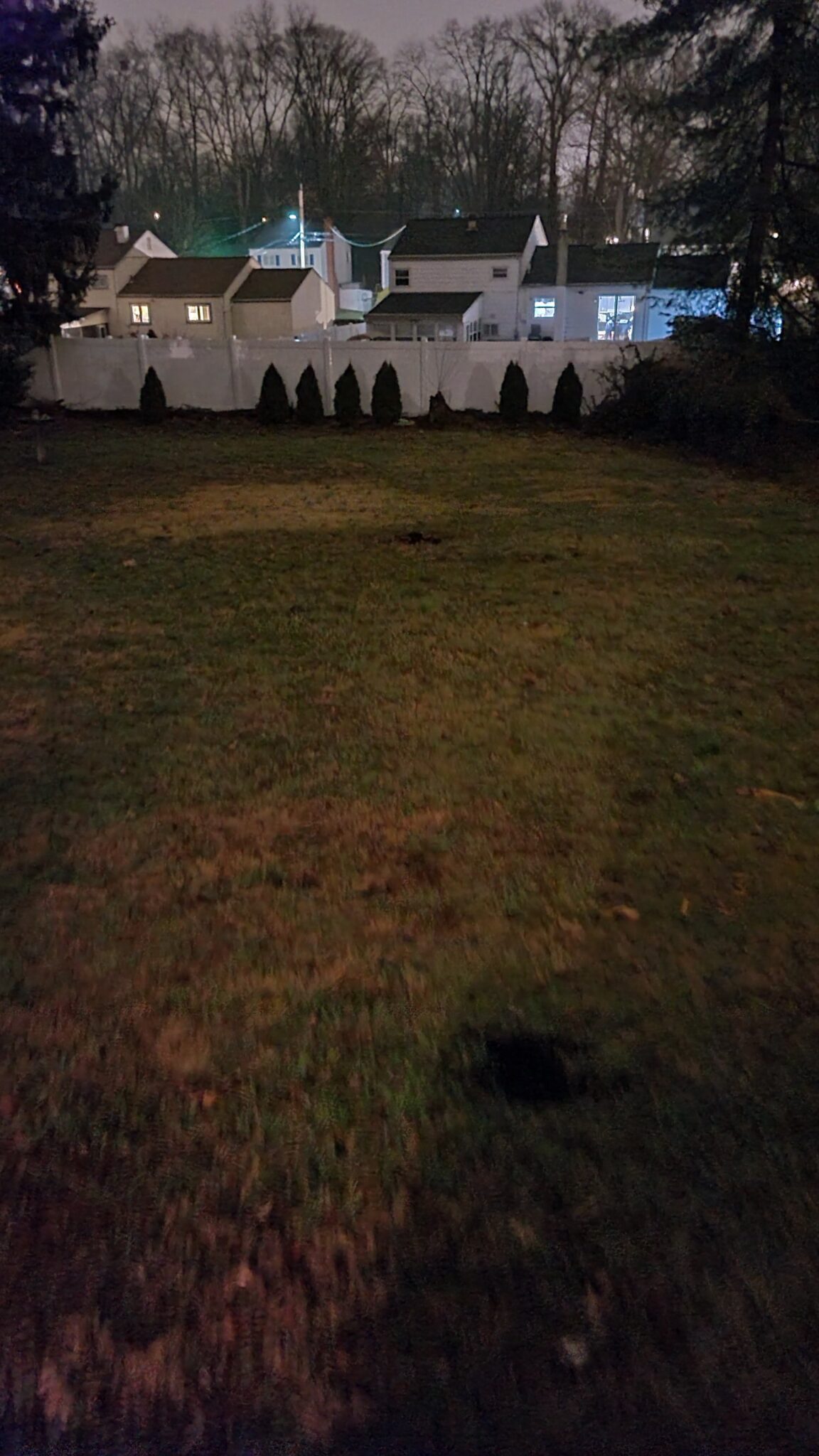 The second shot is of a small series of white buildings in the distance. The details of the ground are barely visible though to the Galaxy S10’s credit the background trees and details of the buildings look pretty good even if it has a somewhat yellowish cast to it. The image captured by the Galaxy S20 shows the actual white colour of the buildings with much better detail resolution of the trees in the background along with more resolution of the grass and ground. 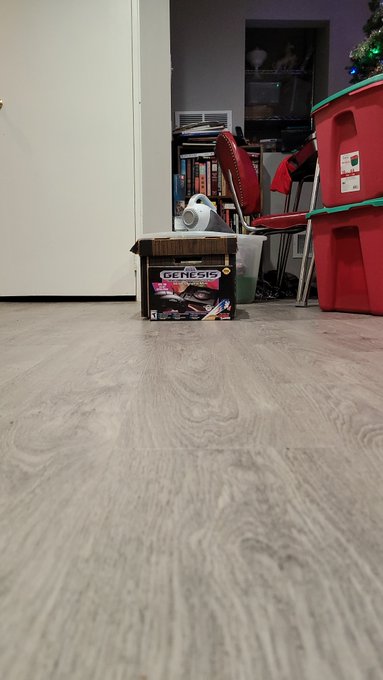 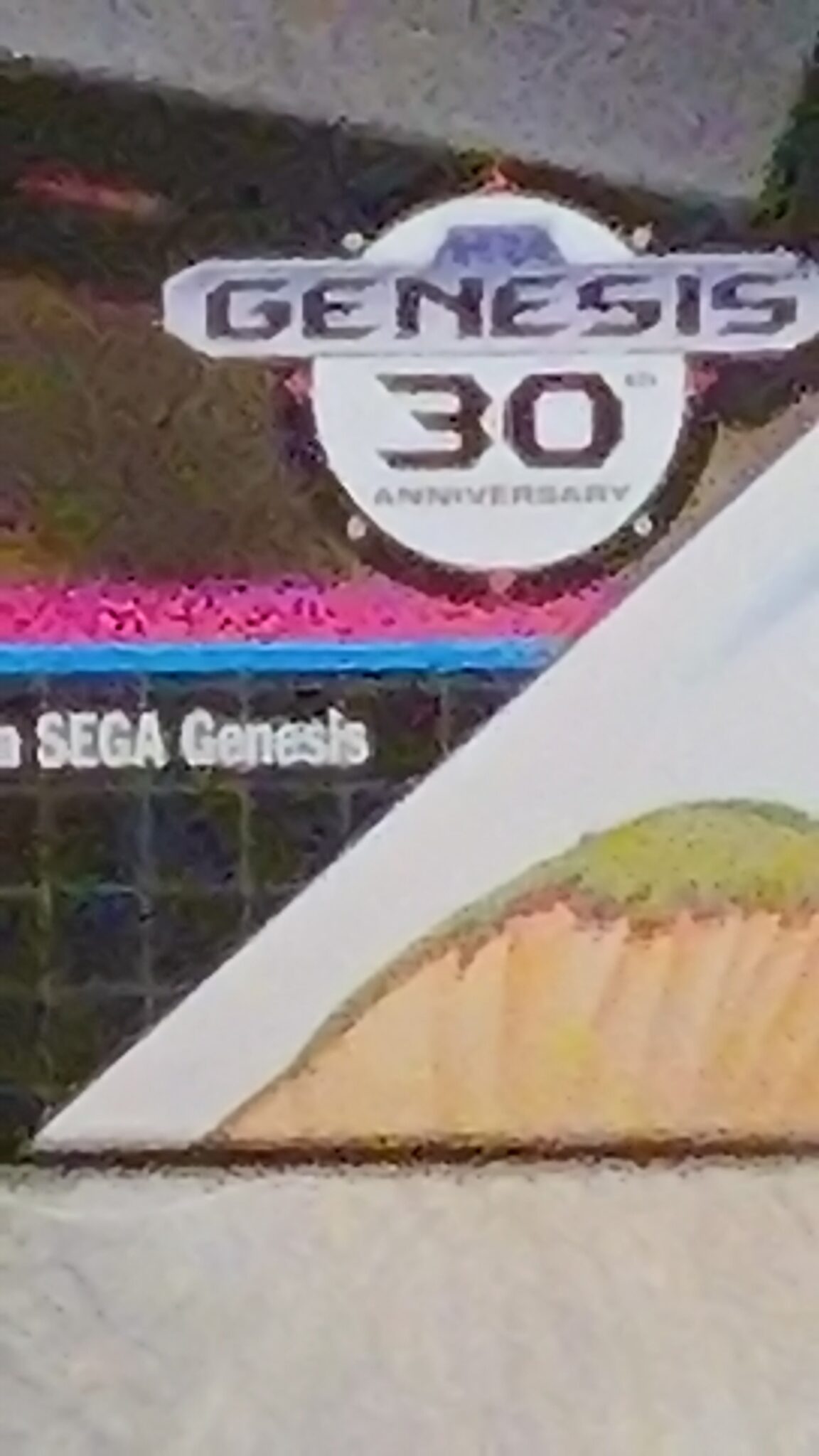 In another set of photos by Weinbach, he demonstrates the primary camera and the 30x zoom of the Galaxy S20+ which, according to the grapevine, has a primary 64-MP camera, a secondary 12-MP wide angle camera and a 12-MP ultra-wide camera. The zoomed in shot is sufficiently clear enough to make out the logo on the box. We’ll find out if it’s all it’s meant to be as Unpacked is going to happen in less than 9 hours. You can check in and view the live stream at their official link on www.samsung.com/my