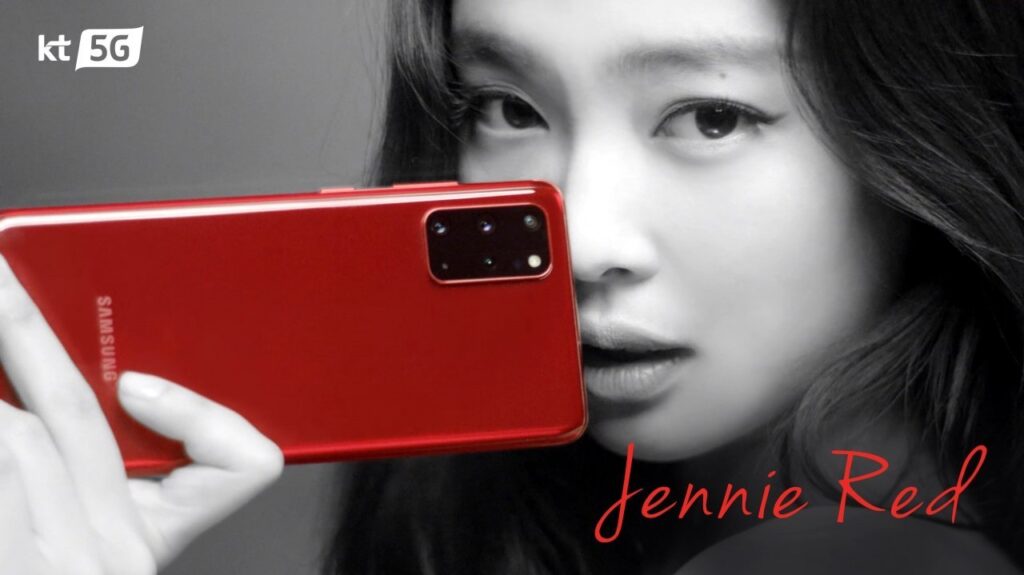 As the veritable poster girls for the Samsung Galaxy A80 along with the newly launched Galaxy A51 and A71, Korea’s all-girl K-pop group BLACKPINK are taking the world by storm and their latest collaboration is certainly eye catching indeed as BLACKPINK’s Jennie now has a unique Galaxy S20+ and Galaxy Buds+ in a unique shade of colour dubbed Jennie Red. 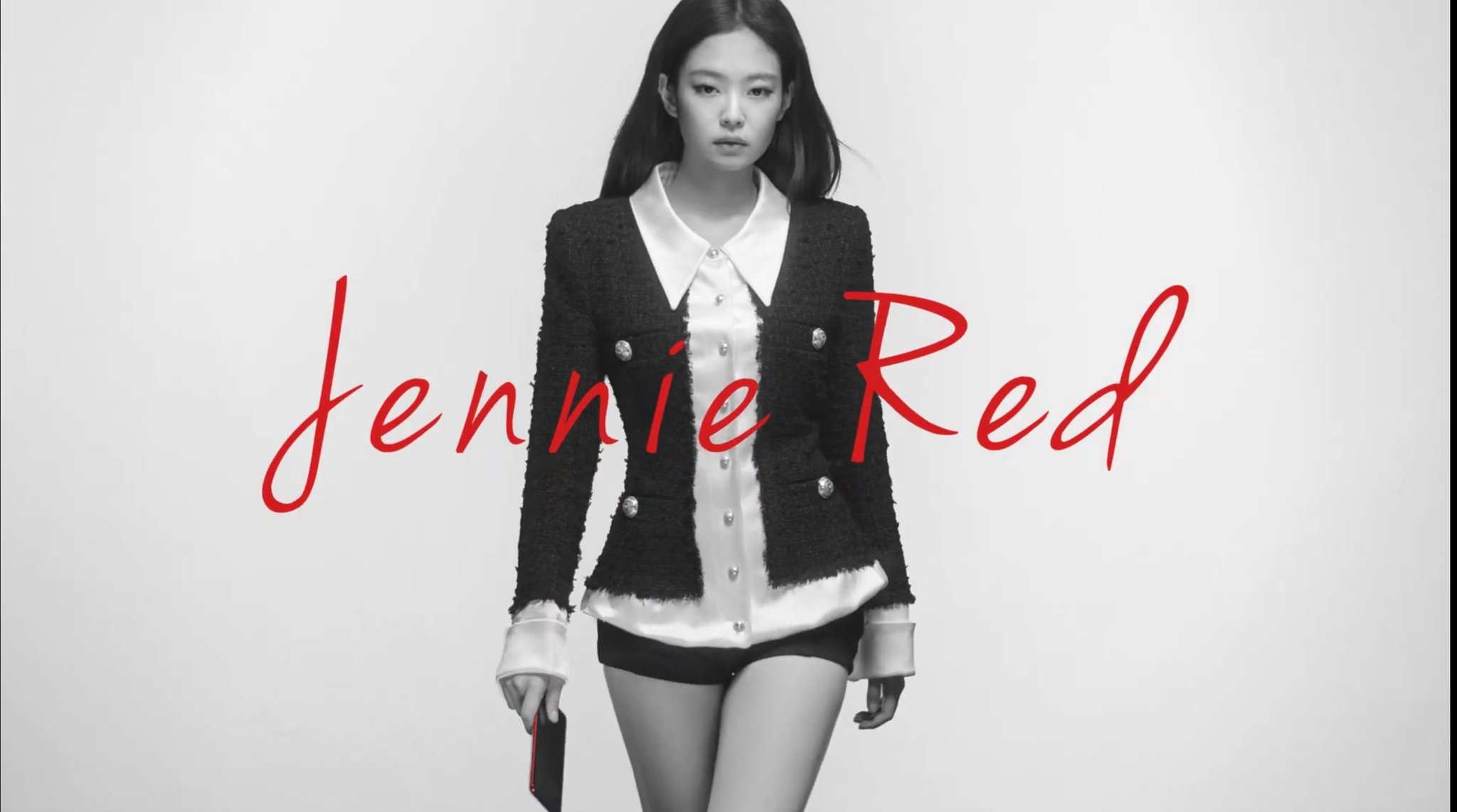 The finish is strking indeed with shots showing the eponymous Jennie herself holding the phone with a shade that’s somewhat akin to a candy red with a gloss finish.

Before you go storming the local Samsung Experience store, there’s a bit of a downside as the Galaxy S20+ and Galaxy Buds+ in Jennie Red are an exclusive collaboration with Korea Telecom, South Korea’s largest mobile carrier. Bar the colour difference, it’s functionally similar to other Galaxy S20+ phones. That’s not to say it won’t ever make it to other markets as colour variants are can and have appeared later on in selected markets, staggered in waves after the initial launch of Samsung’s flagship phones as the hue itself has also been designated in some reports as Aura Red. 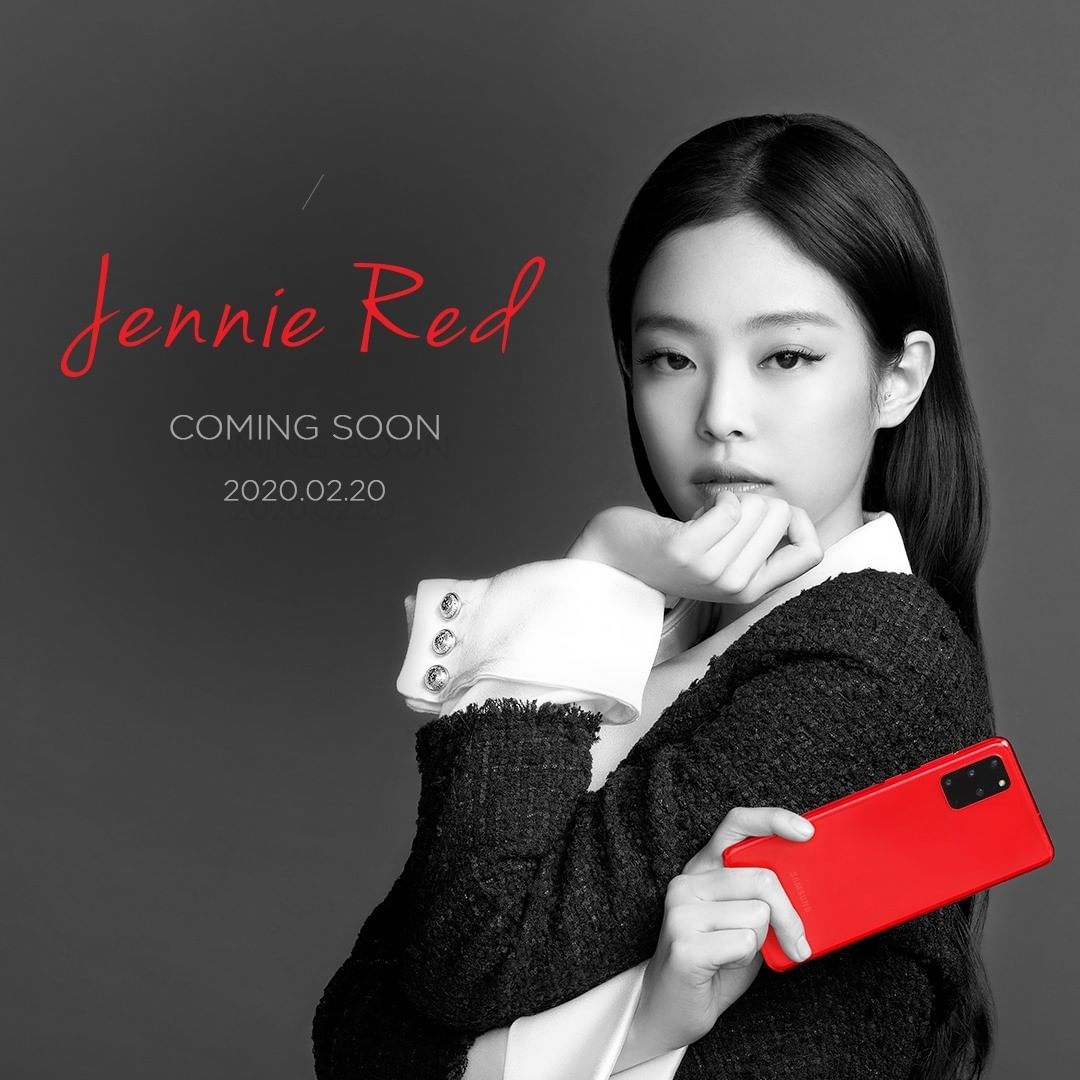 While it remains an exclusive in the Land of the Rising Calm for now, there’s always a chance that they will issue such a popular colour choice in other markets though there’s no confirmation on that for now. In the meantime, you can refresh your memory on what the Galaxy S20+ and its siblings the Galaxy S20 and S20 Ultra are all about in our Unpacked feature and hands-on piece here. 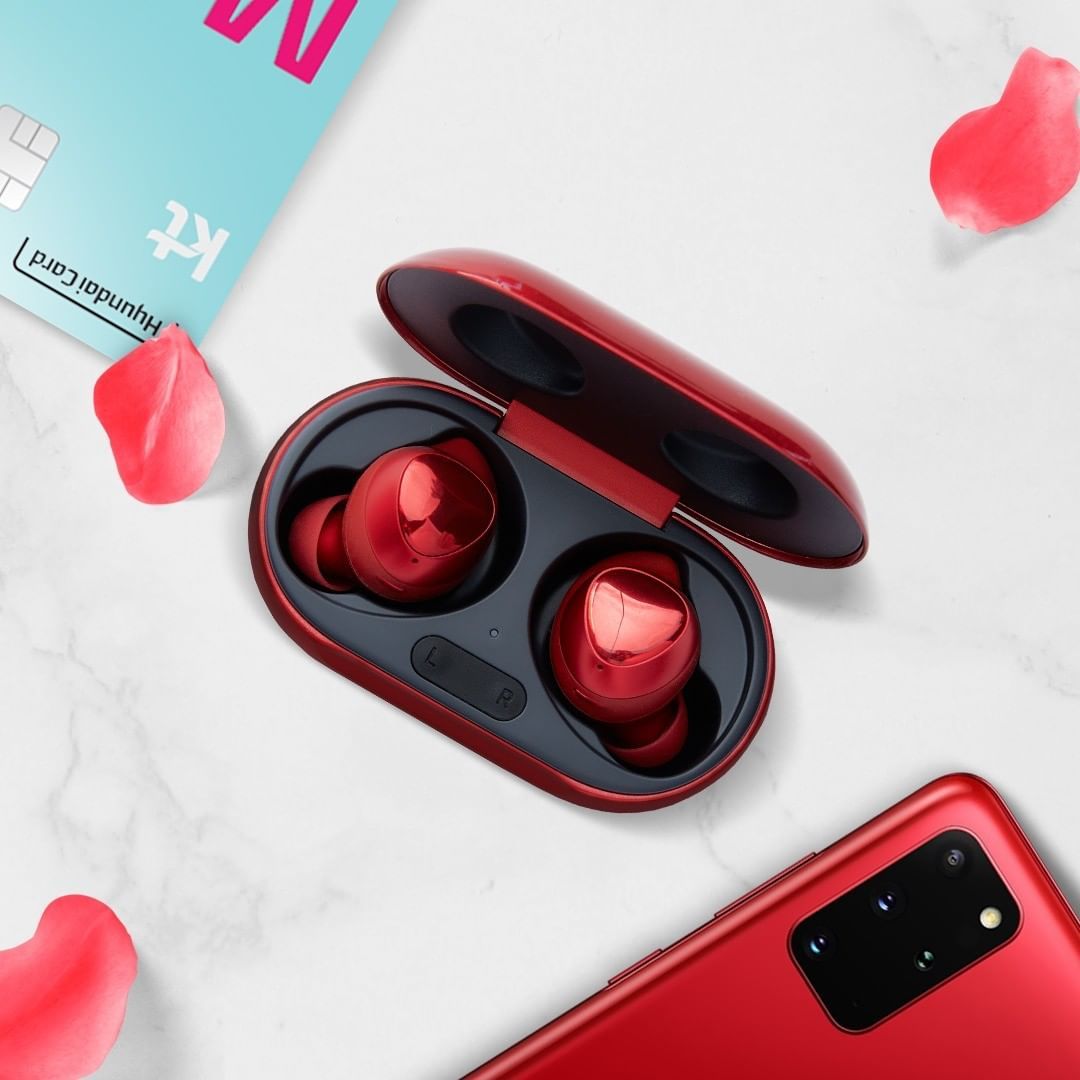 In the meantime, you can also acquire the Galaxy S20+ in other hues as Samsung Malaysia is offering the phone and its siblings in Cosmic Gray, Cosmic Blue and Cosmic Pink though for the time being, Cosmic Black version for all three phones has temporarily been sold out. You can check out the preorder details on Samsung’s official page here. You can also check out the slick commercial below.