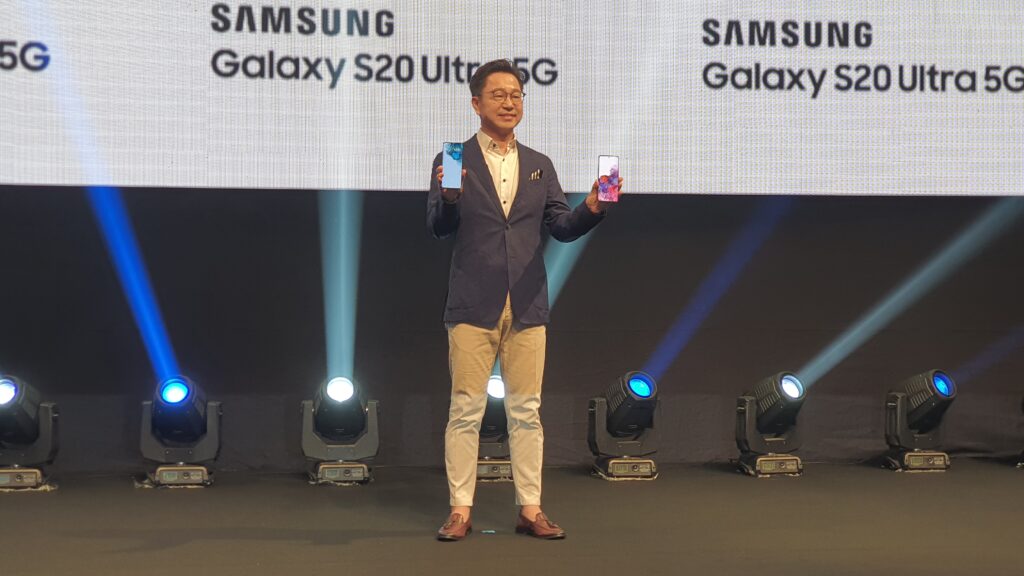 Samsung’s most powerful flagship phones ever, the Galaxy S20 series which consist of the Galaxy S20, Galaxy S20+ and Galaxy S20 Ultra were first announced at Samsung Unpacked  earlier this month on 12th February in San Francisco with a preorder announced on the same day in Malaysia. Now, Samsung Malaysia has announced that all three phones are now available in Malaysia with roadshows announced nationwide with some amazing freebies exclusive to the roadshow. 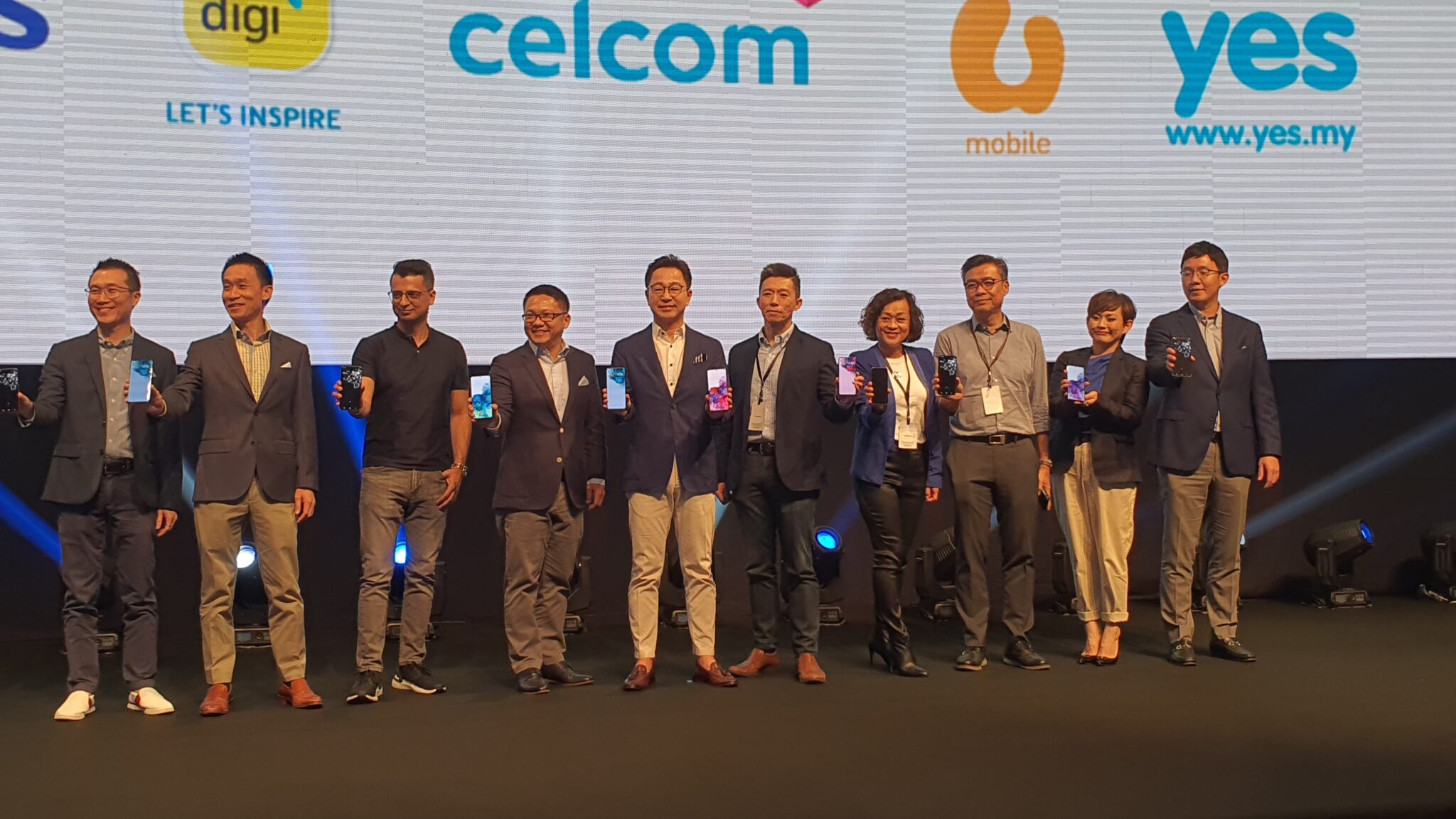 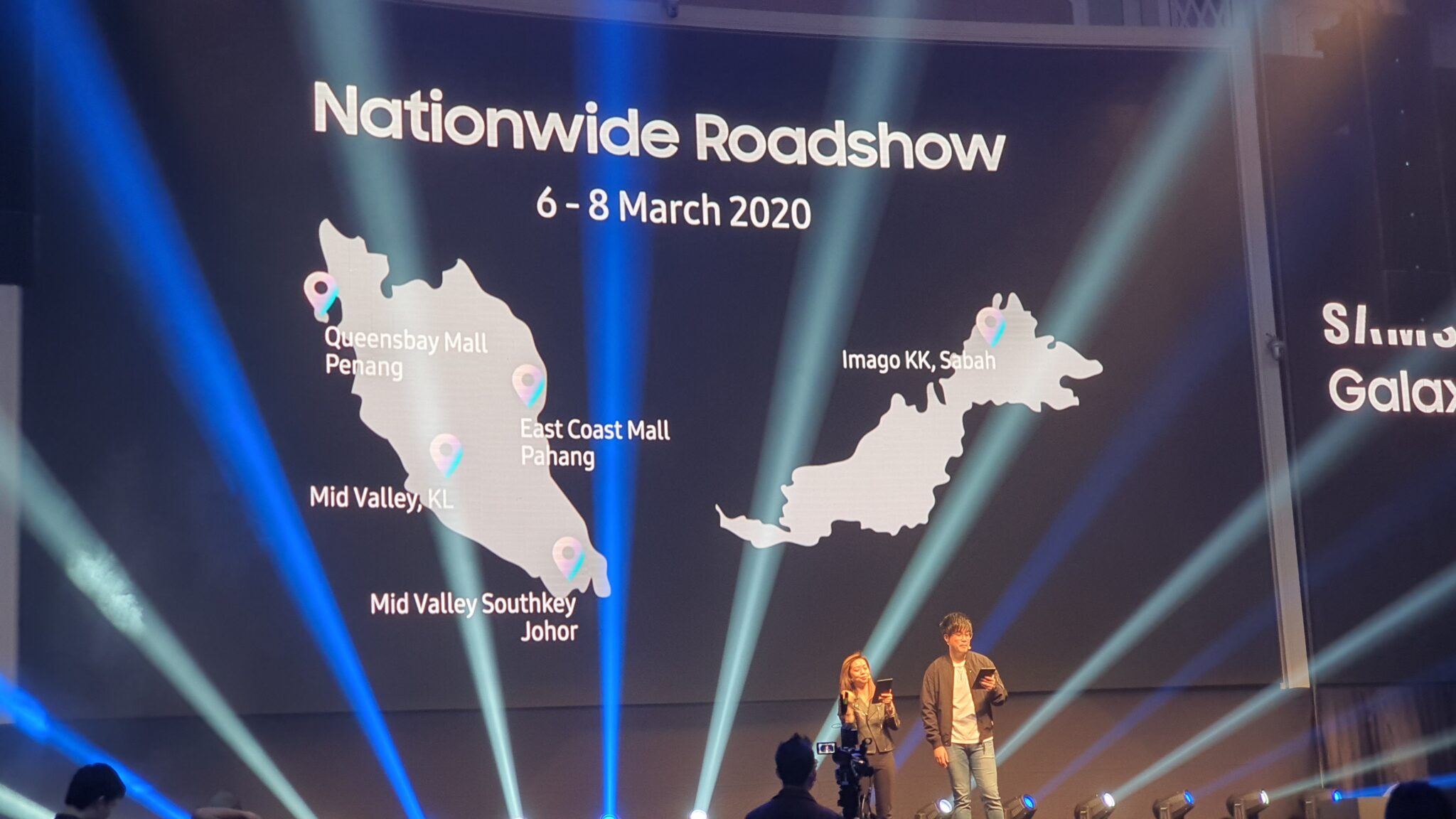 At the roadshows, buyers who purchase any of the Galaxy S20 series will get a free 128GB microSD card and wireless charger pad worth RM378 while stocks last. Prospective buyers can also trade in ANY camera and get an instant RM400 rebate off the purchase of any Galaxy S20 series phone for the first 500 redemptions nationwide. For really early birds, buyers can get a free Samsung 50-inch 4K Smart UHD TV worth a whopping RM2,599 with 500 of them allocated nationwide. For more details, swing by www.samsung.com/my/offer/mobile/galaxy-s20-roadshow 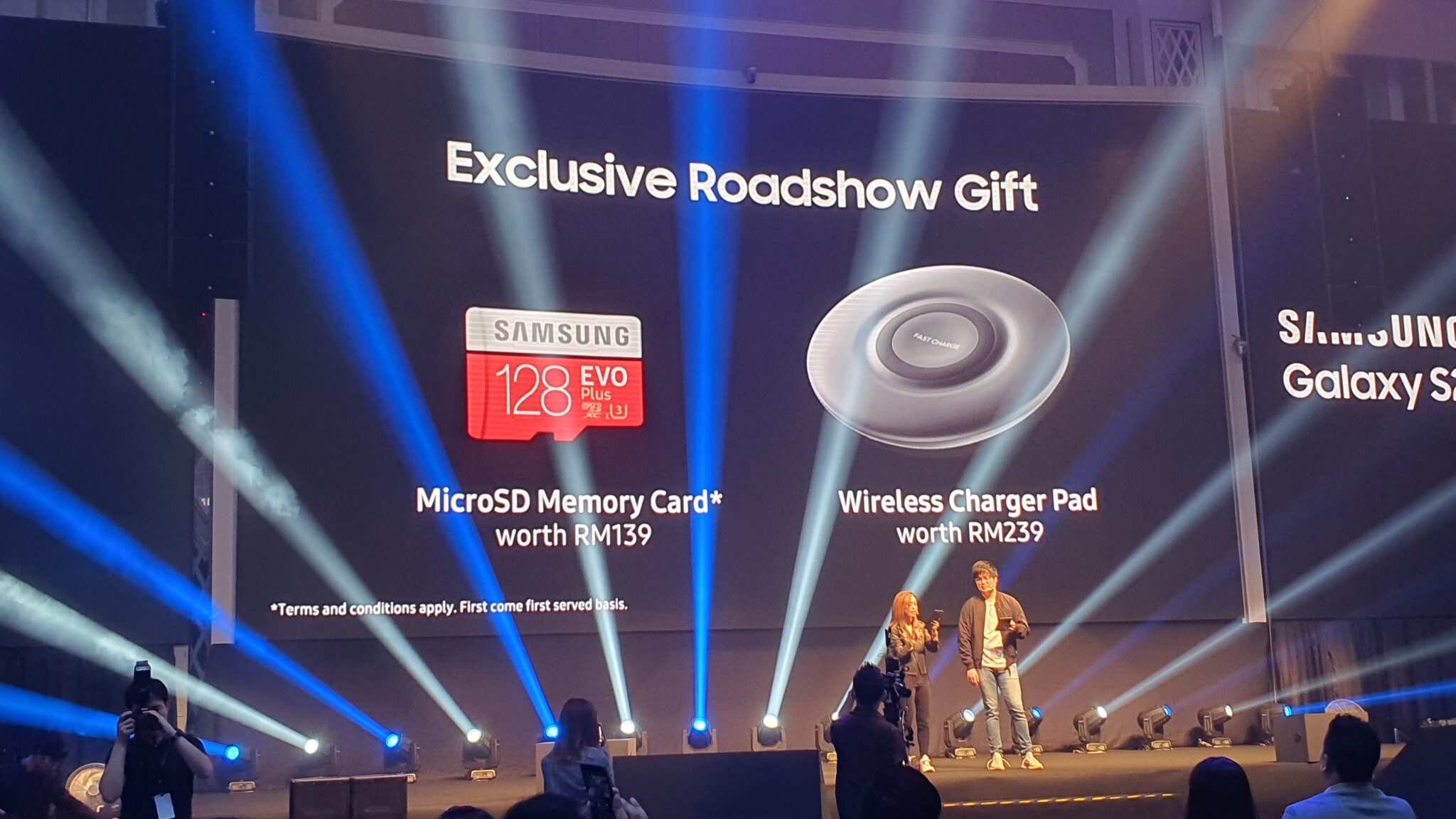 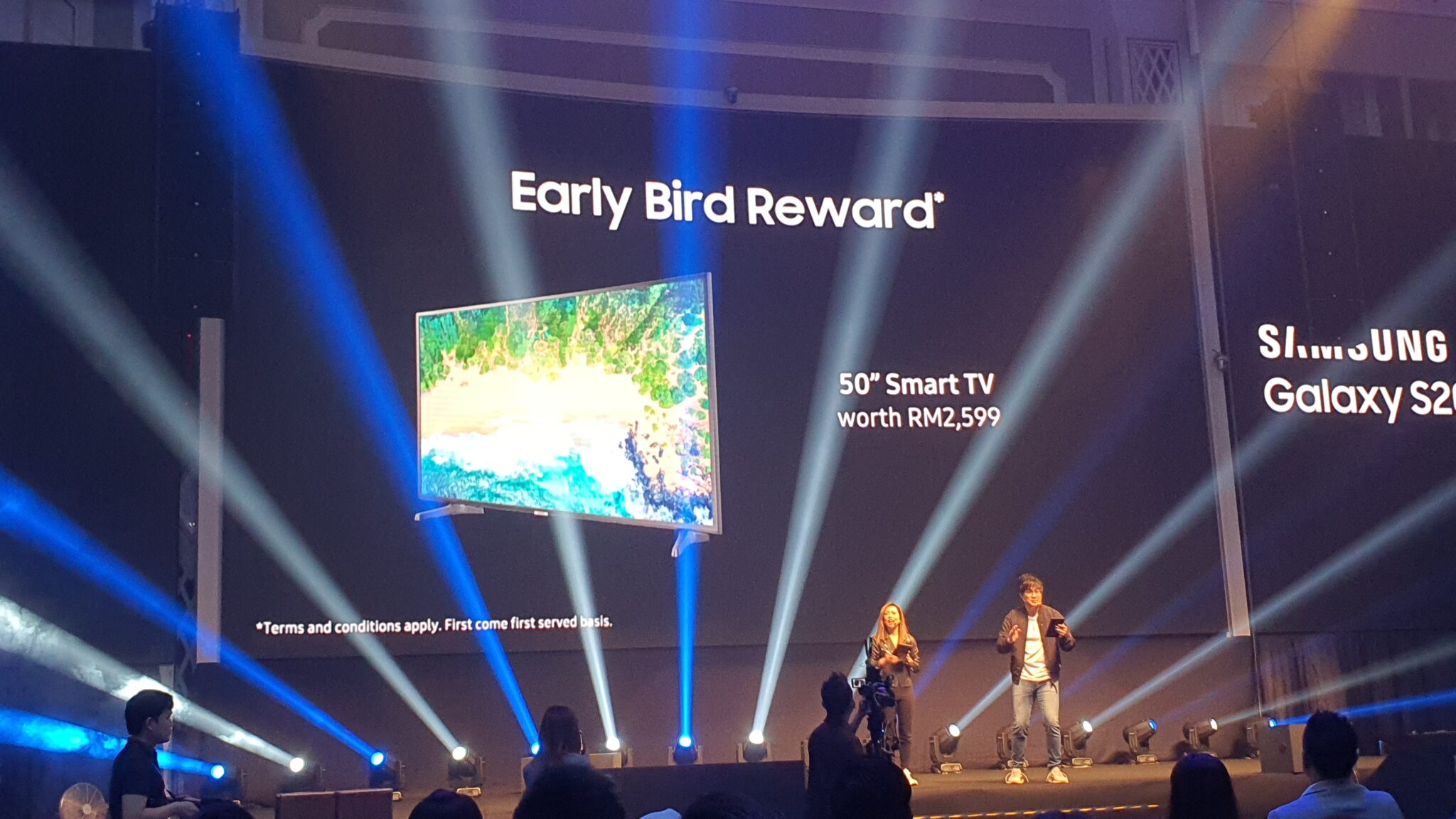 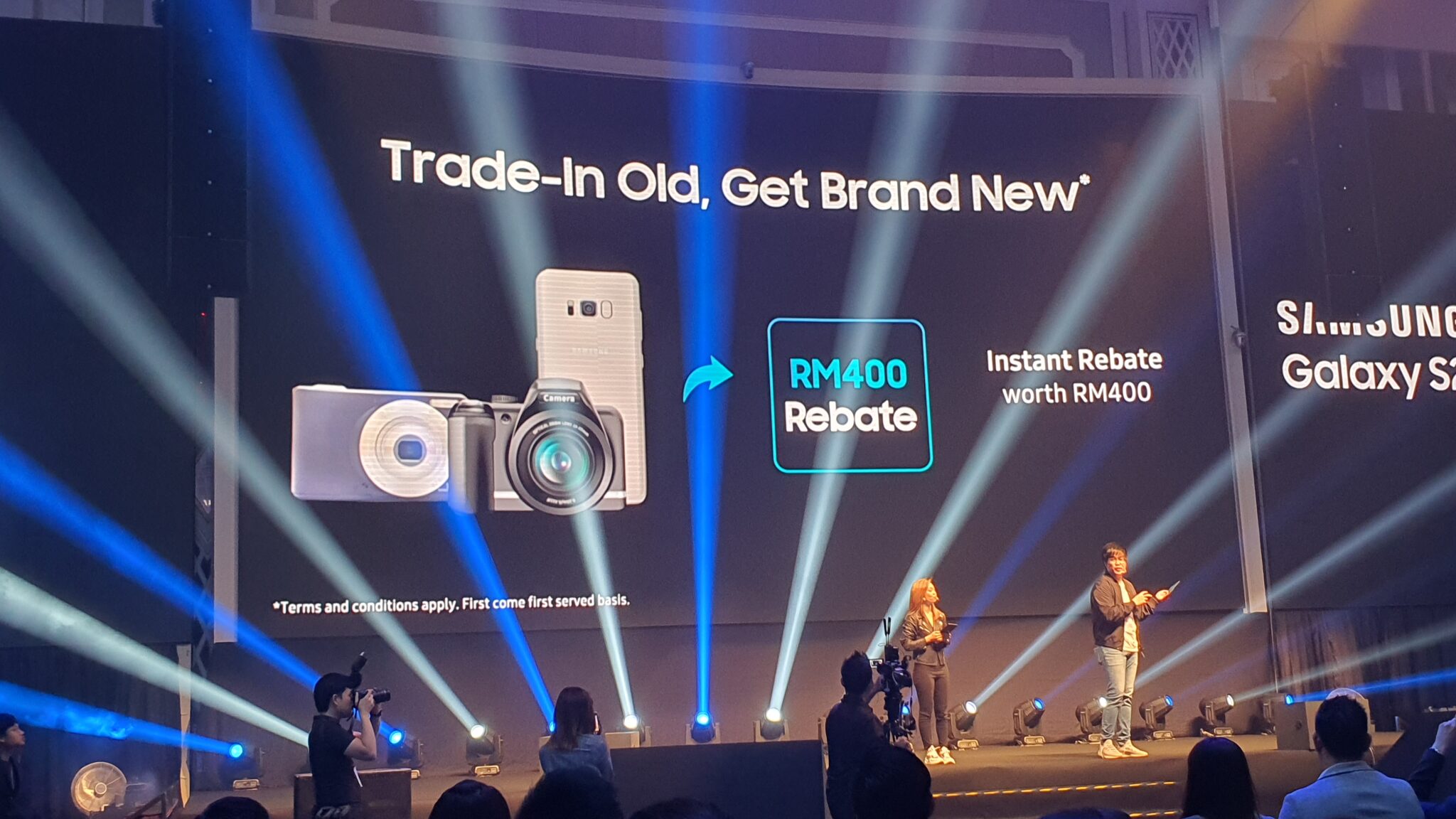 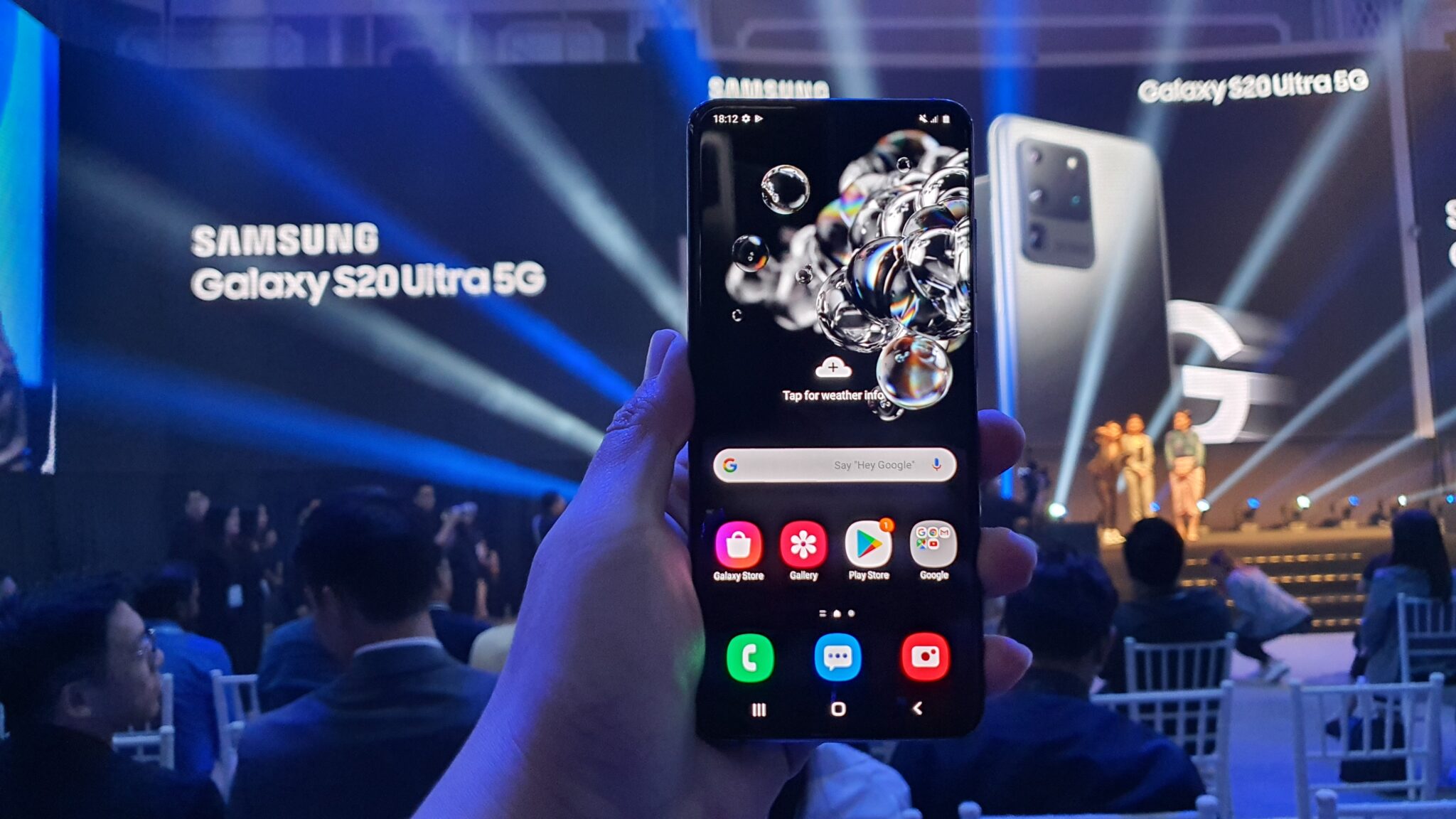 In terms of cameras, the Galaxy S20 Ultra 5G packs the most powerful array of the lot with a humongous 108-MP F/1.8 sensor, a 48-MP camera with 10X hybrid optical zoom,  12-MP ultra wide angle camera and a fourth depth sensor. Combined, this setup allows the Galaxy S20 Ultra 5G to offer up a whopping 100x Space Zoom which is an impressive feat indeed.

Both the Galaxy S20+ and S20 pack similar camera arrays with a 12-MP primary Dual Pixel camera, a 64-MP camera with 3x hybrid optical zoom and a third 12-MP ultra wide angle camera but where they differ is that the S20+ packs an additional depth sensor. All three phones offer 8K video capture capability straight off the bat. 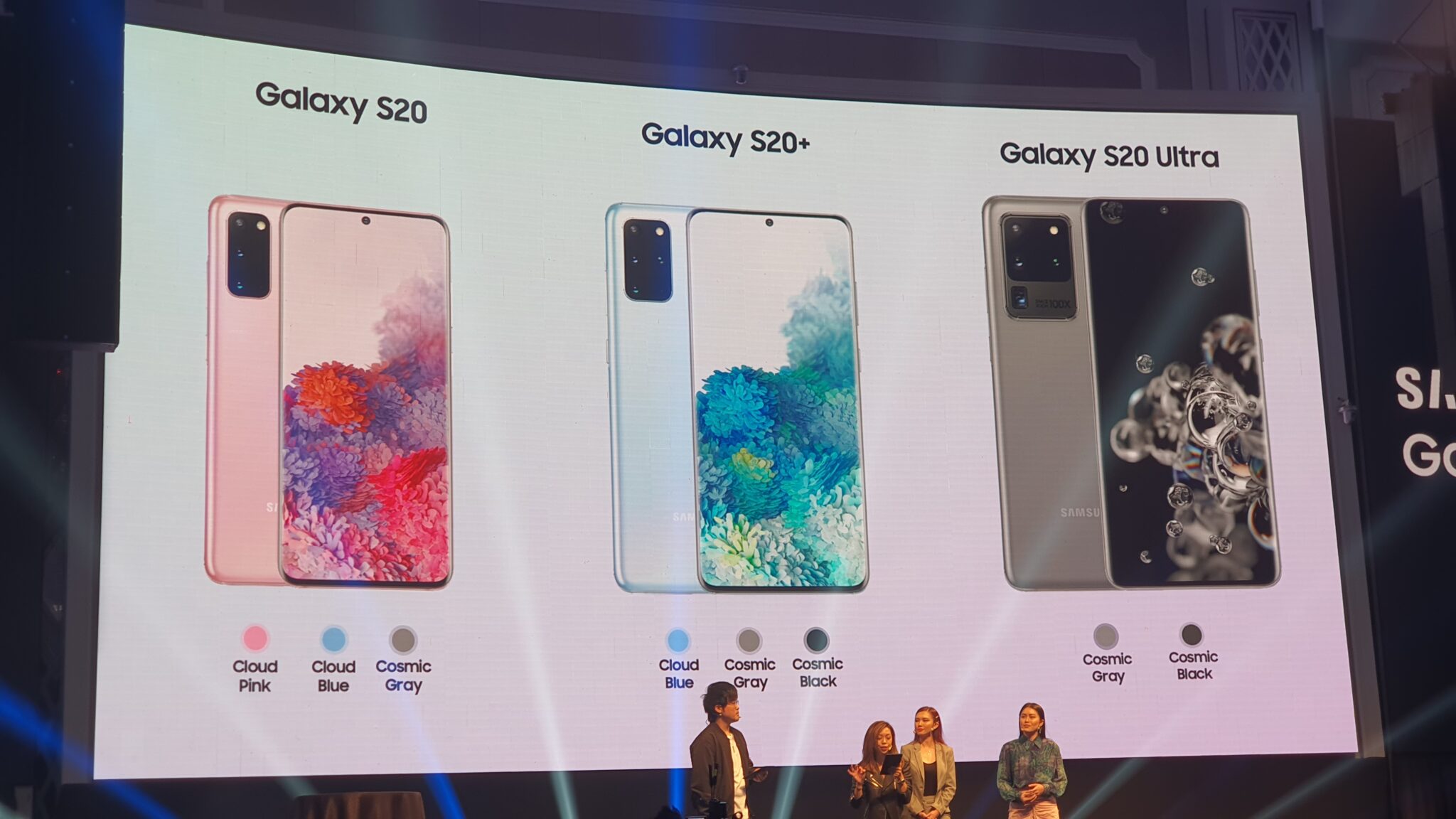