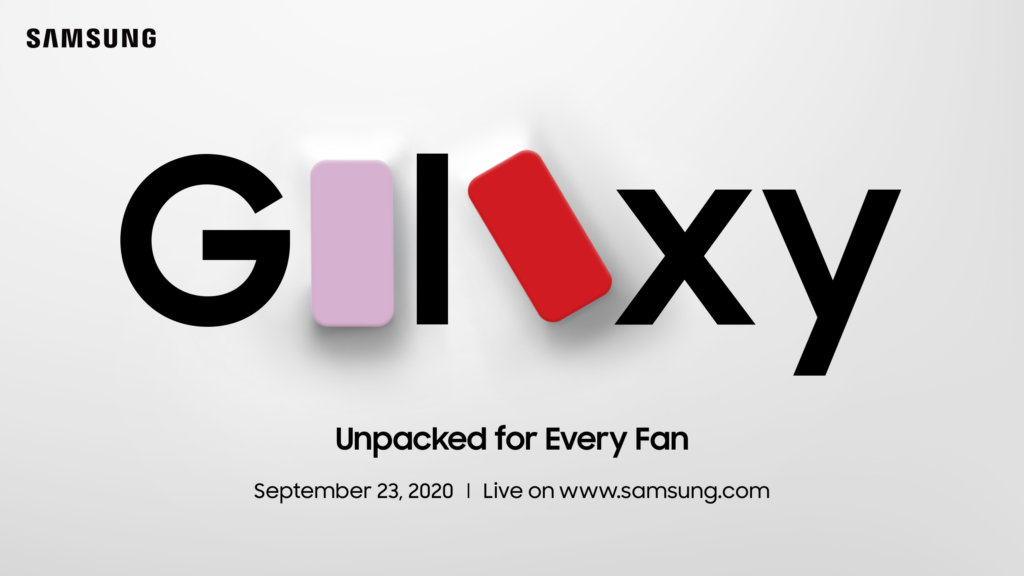 Samsung is on a roll of late with a slew of releases this year. Earlier in March, we saw the debut of the  Galaxy S20 series and the Note20 series just a short while ago with the spanking new Galaxy Z Fold2 up for preorders but it seems they’re not done yet as Samsung Malaysia has sent out an open invitation for a new Samsung Unpacked event with the enigmatic hint of ‘Unpacked for Every Fan’ which is pretty much telling everyone that their Galaxy S20 Fan Edition is coming to Malaysia.

Three posters, each of which depicts two rectangular slabs in different colours give a strong hint of the possible colour choices that will arrive for the Galaxy S20 Fan edition which include a shade of dark blue, a shade of teal, white, something that looks a bit like peach, pink and a shade of bright red reminiscent of their Jennie Red Galaxy S20 series phones. There’s also a date – September 23rd 2020 along with a start time of 10PM. 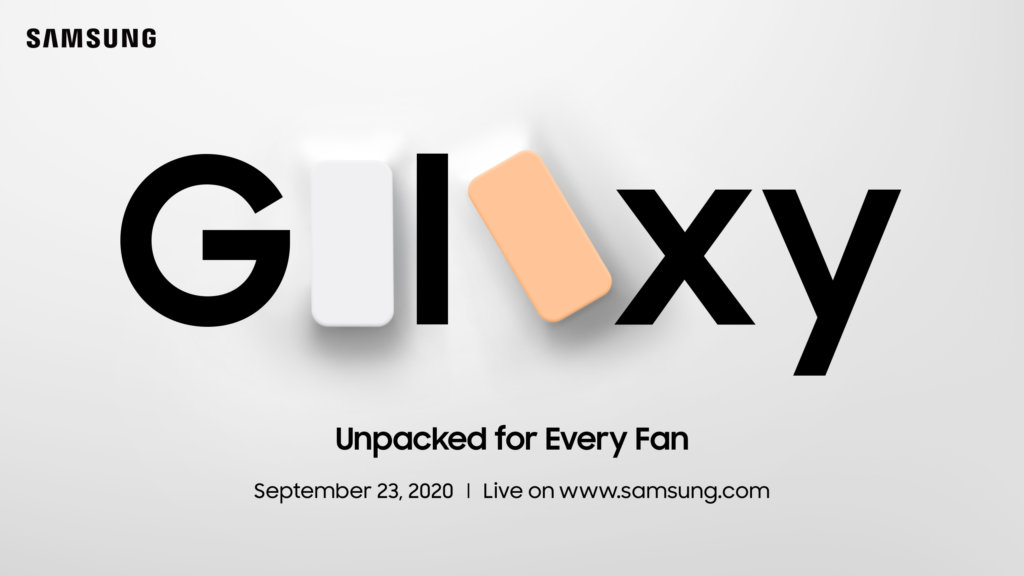 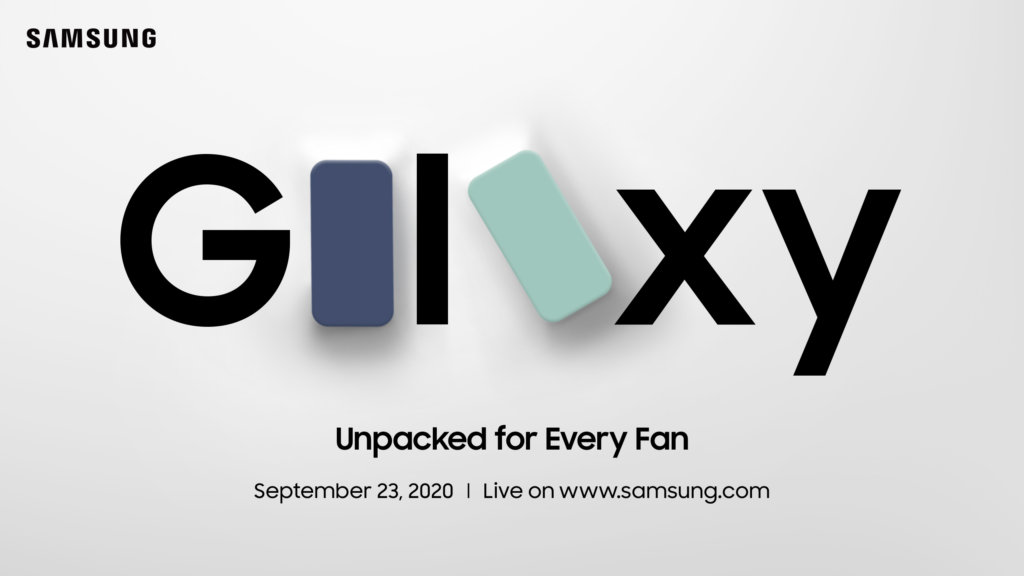 Based on leaks, the Galaxy S20 Fan Edition aka the S20 FE will reportedly have a 6.5-inch Super AMOLED display with FHD+ resolution, a 120Hz refresh rate in keeping with its fellow S20 siblings and an in-display fingerprint sensor. This makes it a bit larger than the stock Galaxy S20’s 6.2-inch display and a bit smaller than the Galaxy S20 Plus which has a 6.7-inch display.

Bar that, there’s enigmatic hints of its dimensions save that it will have a 4,500mAh battery, be 8.4mm thin and based on a TENAA listing, support 5G connectivity though this may not be for all variants as Samsung has had a history of issuing different 4G and 5G enabled models depending on region, such as the recent Galaxy Note20 which came in 4G and 5G flavours.

Informed conjecture suggests the S20 FE packs a Snapdragon 865 processor for some regions with 5G while others will get an Exynos 990 variant with 4G connectivity. The rear reportedly will have a triple camera array that will have a 12MP F/1.8 primary camera with OIS, a secondary 12MP ultra wide angle camera and an 8MP telephoto camera with 3x optical zoom while a 32MP single-sensor selfie camera in a punch hole graces the front of the phone. In any case, all our doubts will be answered next week. Tune into www.samsung.com/my on 23rd September at 10PM for the next Samsung Unpacked! 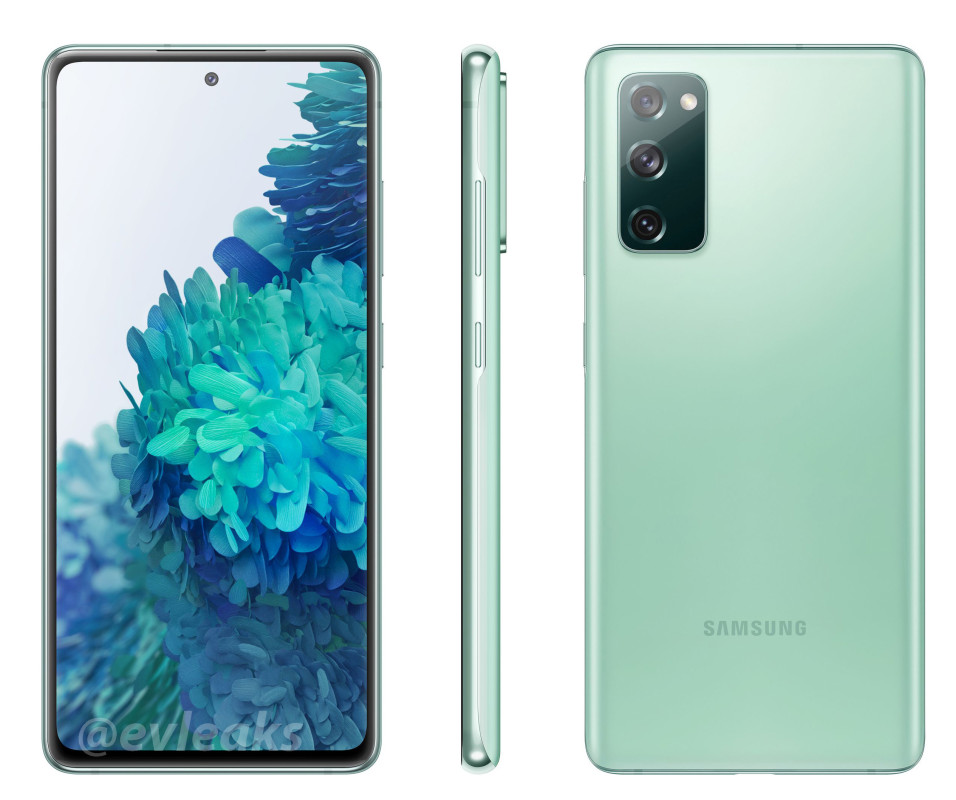 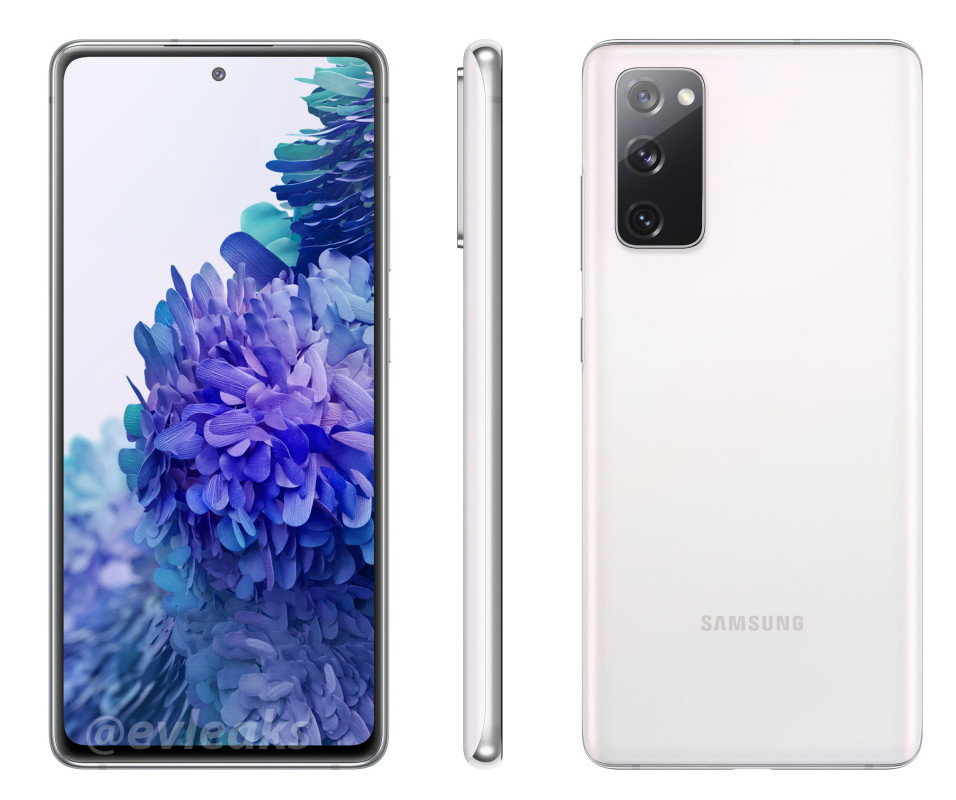 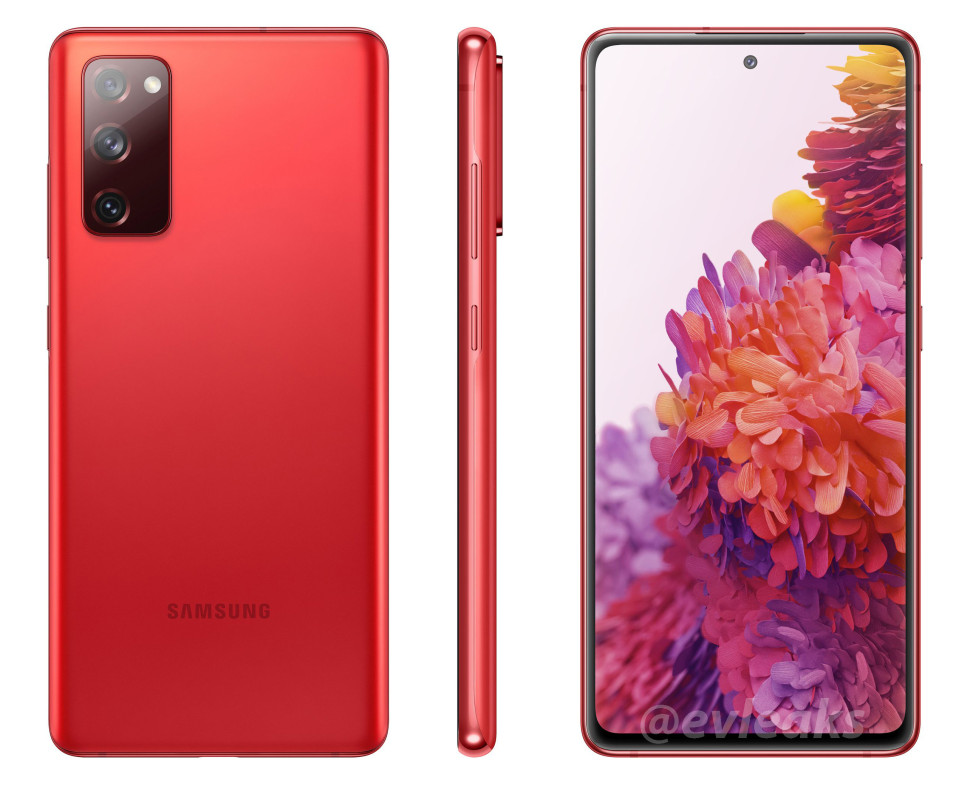 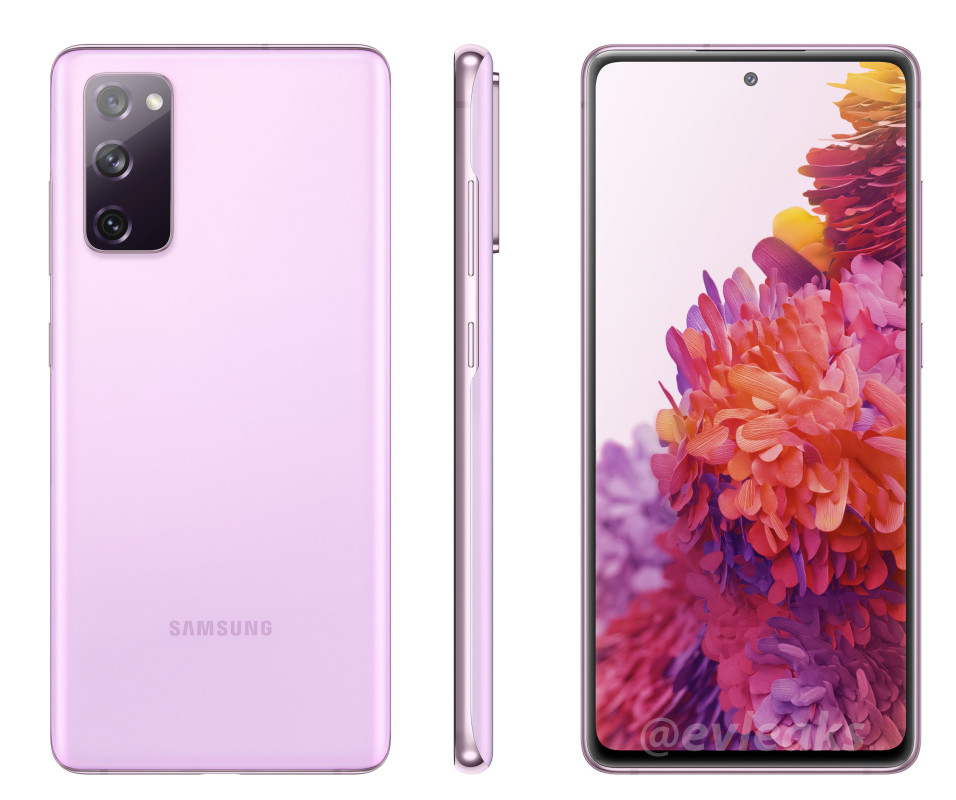 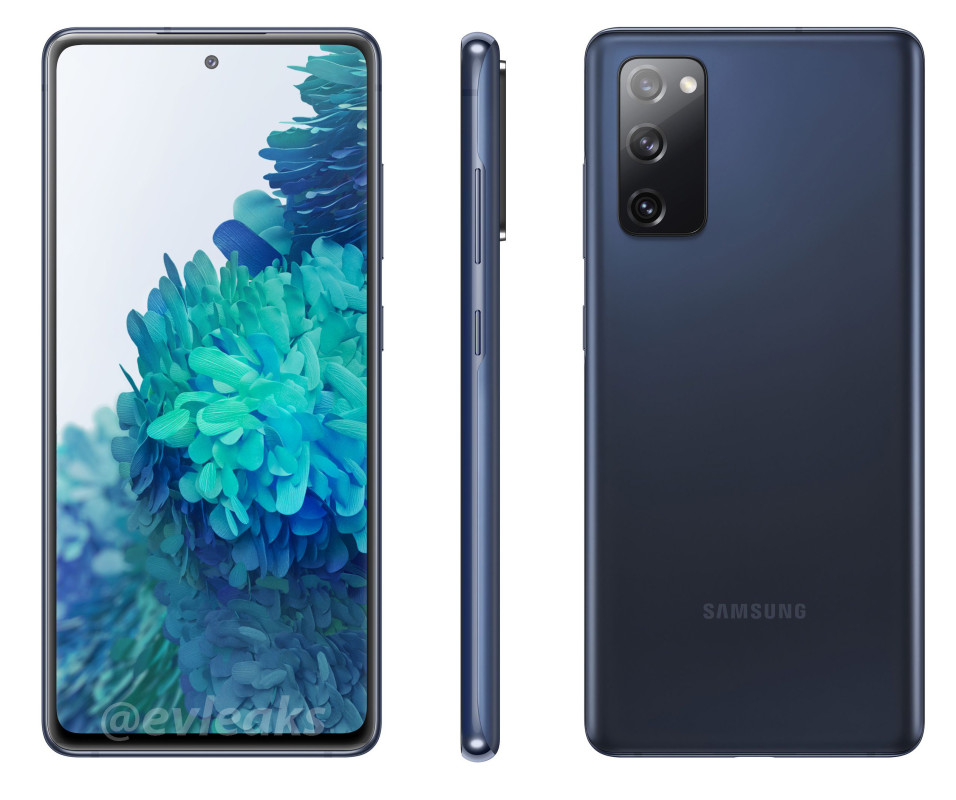 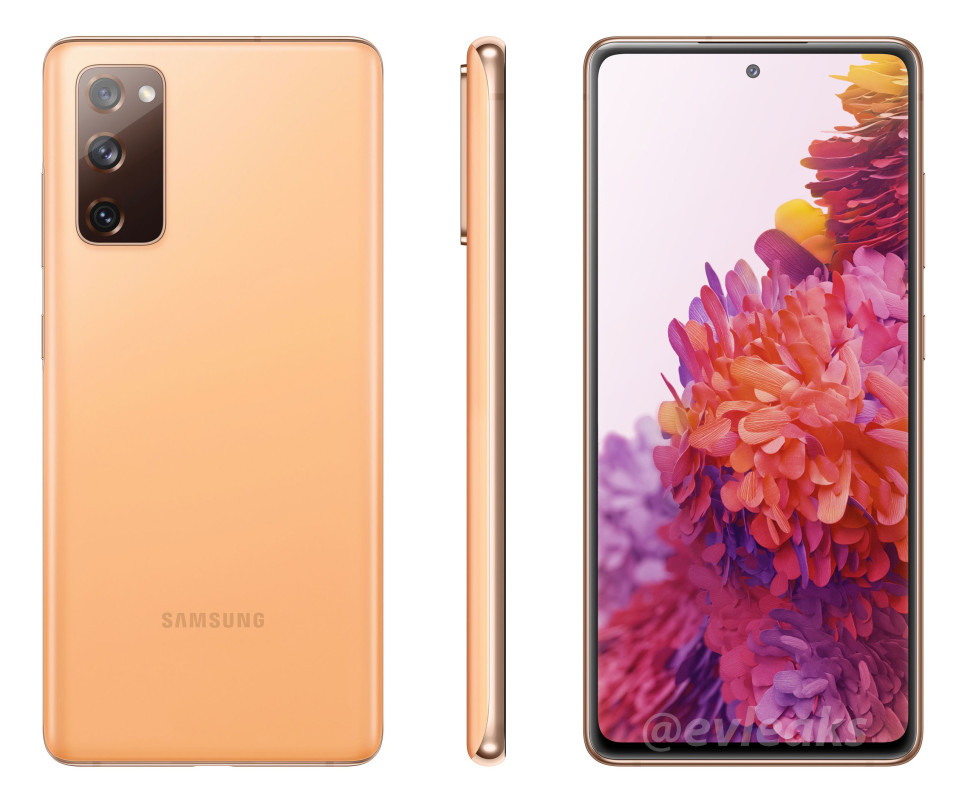