Over 2,000 invited guests flocked to the Arena Axiata at Bukit Jalil to lay eyes upon Samsung’s most powerful flagship phone ever launched – the Galaxy Note9. Both swift and powerful, the phone has exceeded expectations as the preorder programme have been completely sold out in Malaysia. 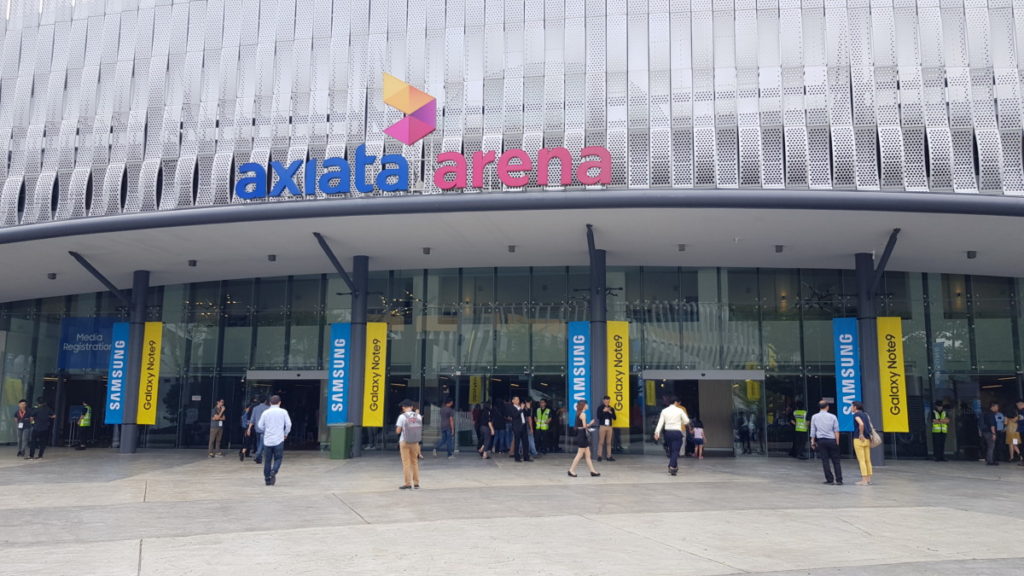 To kick off the launch of the Samsung Galaxy Note9, Samsung brought in the renowned K-Tigers, the world’s leading Taekwondo team that presented a stunning martial arts performance that wowed the crowd with their lightning speed and power in keeping with what Samsung’s Galaxy Note9 offers. 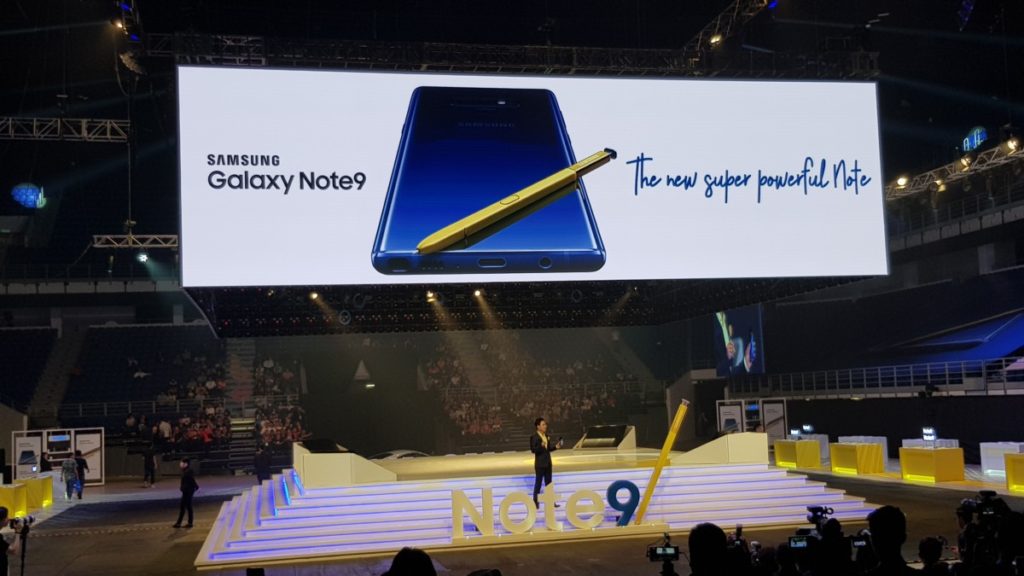 Built with the best technologies that Samsung has to offer, the Galaxy Note9 has a 6.4-inch Quad HD+ Super AMOLED display, a powerful Exynos 9810 octacore processor paired with either 6GB or 8GB RAM, up to 512GB of storage expandable to a whopping 1 terabyte and a humongous 4,000mAh battery for all-day use without having to slow down. 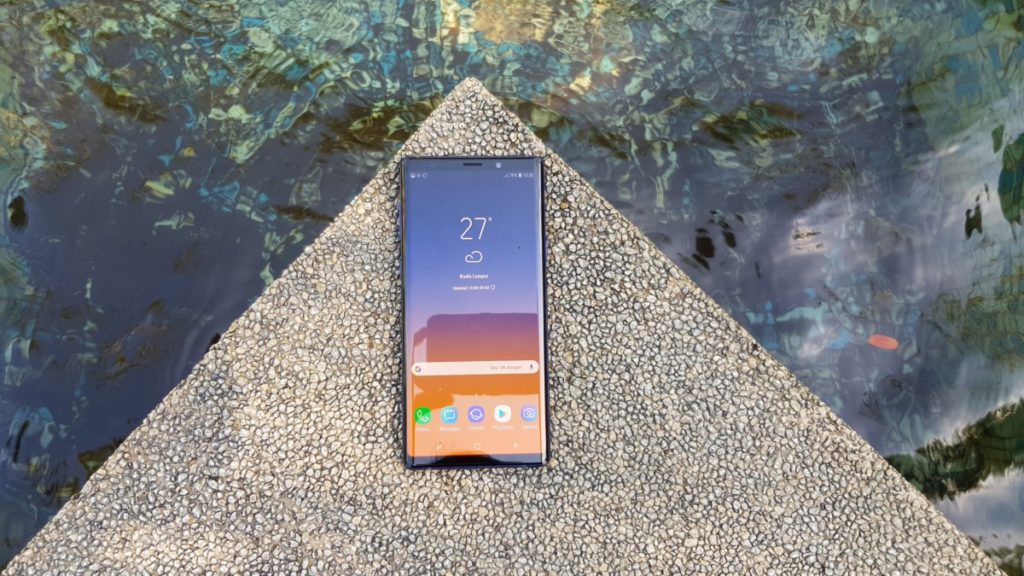 Samsung’s signature S Pen stylus has been revamped as well with Bluetooth Low Energy, allowing it to act as a remote control for selfies, Powerpoint presentations and more off the Galaxy Note9. Added to this are a powerful pair of optically stabilised cameras on the rear that offer their Dual Aperture tech that can change from f/1.5 to f/2.4 and 2x optical zoom. The cameras have also been beefed up with a host of intelligent algorithms to render stunning, beautiful images regardless of skill level. 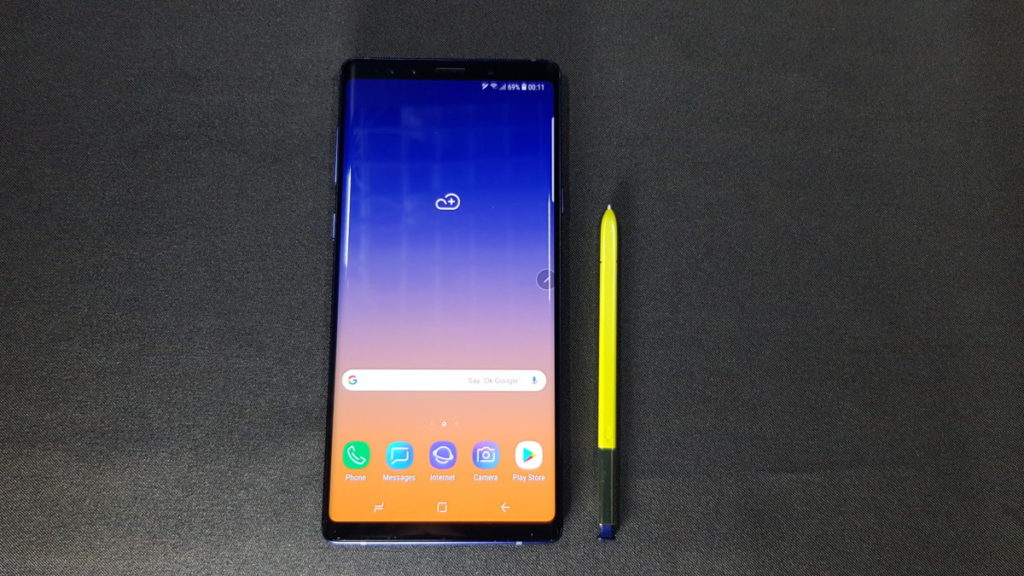 Another powerful feature of note, pun not intended, is that the Galaxy Note9 is able to serve up a PC-style desktop by simply hooking it up via a HDMI cable to a monitor, which allows for exceptional productivity on the go. 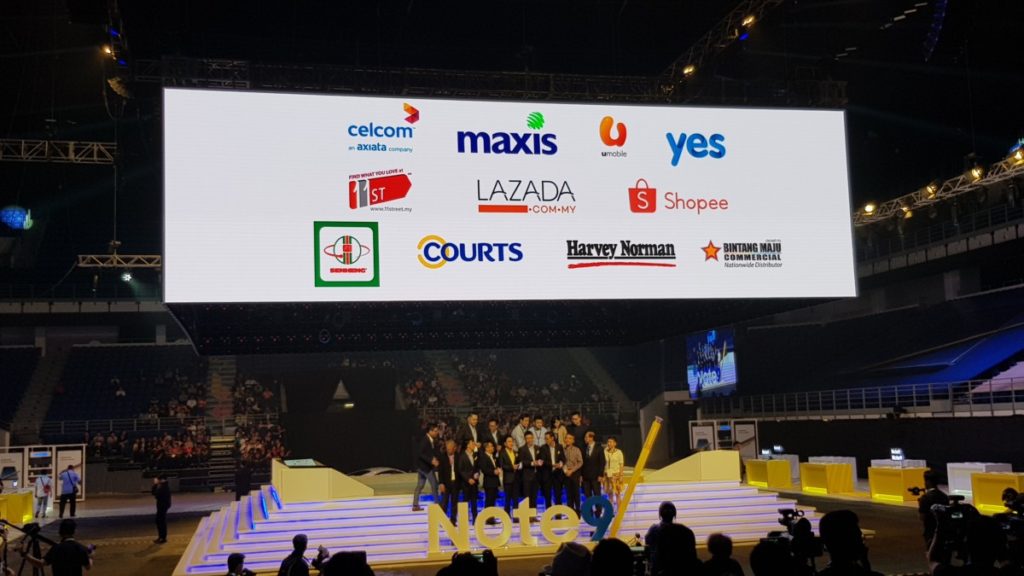 As standard for a flagship phone, the Galaxy Note9 comes with wireless charging, IP68 water and dust resistance as well as access to Samsung’s vast ecosystem of services and privileges like Samsung Pay and Samsung Members. The Galaxy Note9 comes in Midnight Black, Metallic Copper and Ocean Blue for the 6GB RAM/128GB model for RM3,699 while the premium 8GB RAM/ 512GB model retails only in Midnight Black for RM4,599. For more details swing by www.samsung.com/my/smartphones/galaxy-note9 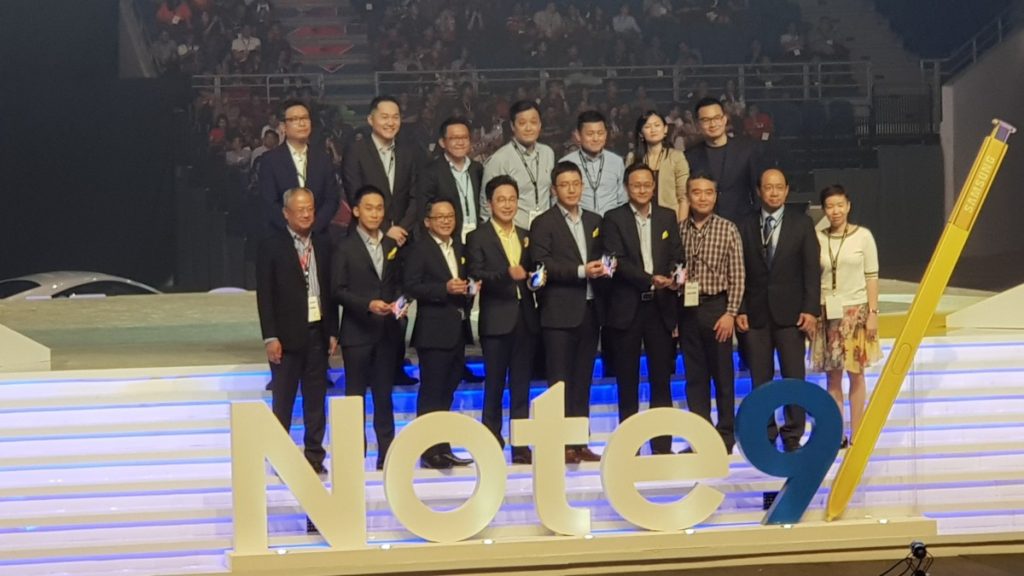