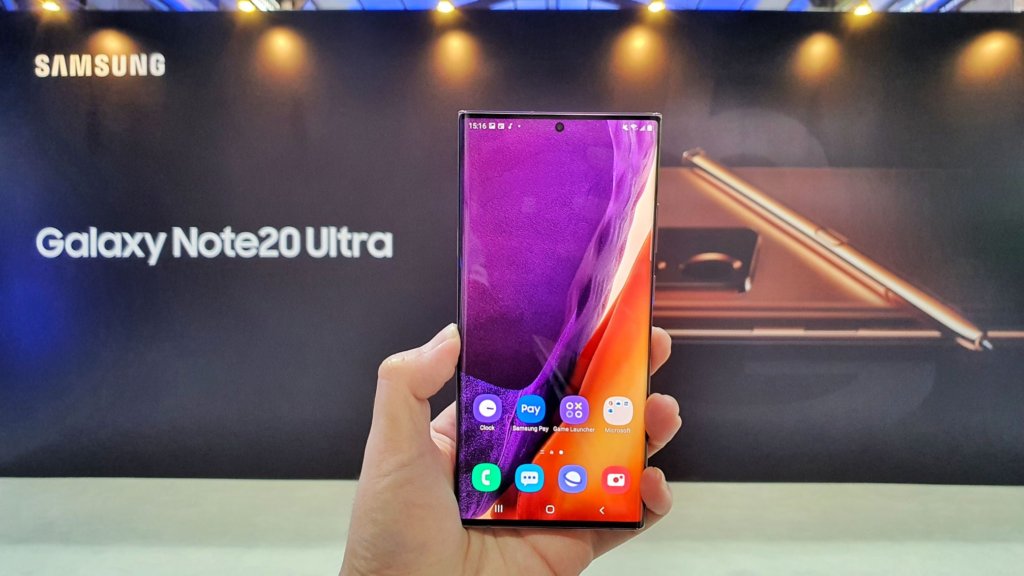 To say we live in a brave new world is perhaps the understatement of the year as the pandemic has fundamentally changed how we work and play.

In order to adapt to this next normal, Samsung has gone back to the drawing board for their next generation range of smartphones and wearables to create a powerful devices  capable of tackling everything that life and work can tackle. This is where the new Samsung Galaxy Note20 series, the new Galaxy Watch3 and Galaxy Buds wireless earbuds come into play. 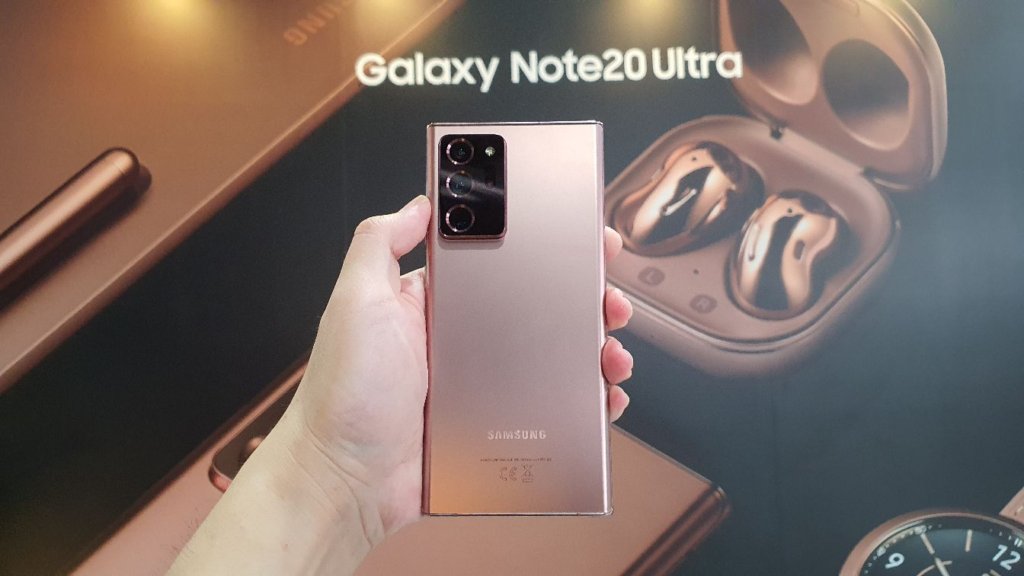 In an experiential event that took place at Sentul Depot in downtown Kuala Lumpur, Samsung Malaysia showcased their spanking new triumvirate of devices to invited guests.

“The Galaxy Note20 finally becoming official in Malaysia is an especially memorable event for all of us at Samsung. Every detail of the Galaxy Note20 was meticulously thought through, all with the aim to allow people to bring a very crucial part of their lives, be it work or play, onto one single device. So, with all that’s happening this year in 2020 and us adapting to a new normal, we are absolutely thrilled to release the Galaxy Note20 to Malaysians to redefine the meaning and purpose of the smartphone in this day and age,” said Mr. Yoonsoo Kim, President of Samsung Malaysia Electronics.

The Samsung Galaxy Note20 series offer a host of unique enhanced technologies that make them potent productivity devices as well as being handy for a spot of gaming too.

The signature S Pen stylus of the series has been upgraded this time around with Air gestures, allowing users to perform gestures in the manner of a wand to perform a series of commands as well as offering significantly reduced 9ms lag time for a swift, lifelike writing experience. 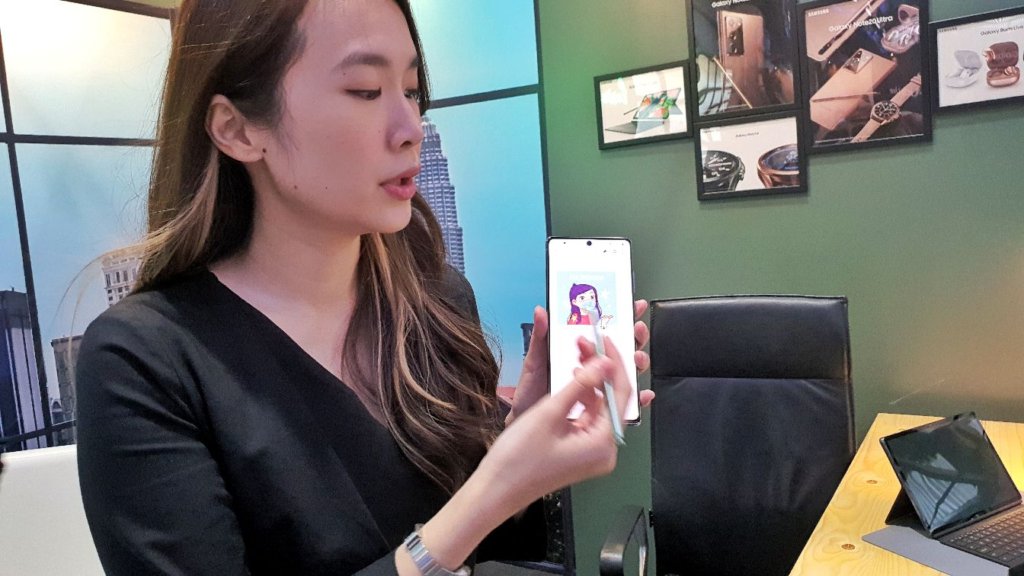 The Galaxy Note20 Ultra 5G also offers a luscious 120Hz variable refresh rate display on top of a potent rear triple camera array capable of 50x Space Zoom. The mainline Galaxy Note20 comes in both LTE and 5G enabled variants, offering a similar S Pen stylus experience along with much of the powerful experience of the Note20 Ultra 5G at a more affordable price point.

The new Galaxy Note20 series also offers an enhanced DeX desktop mode that is now wireless. Prior generations required the use of a HDMI to USB Type-C cable to hook up to a monitor but the new Note20 series can now pair to a Miracast-enabled monitor wirelessly.

To truly power up your productivity and your health, the Galaxy Note20 series works seamlessly with the new Galaxy Watch 3 which revisits a classic watch design in two sizes powered by Samsung’s own Tizen OS and a rotating bezel to navigate the menus while offering comprehensive health tracking options too. 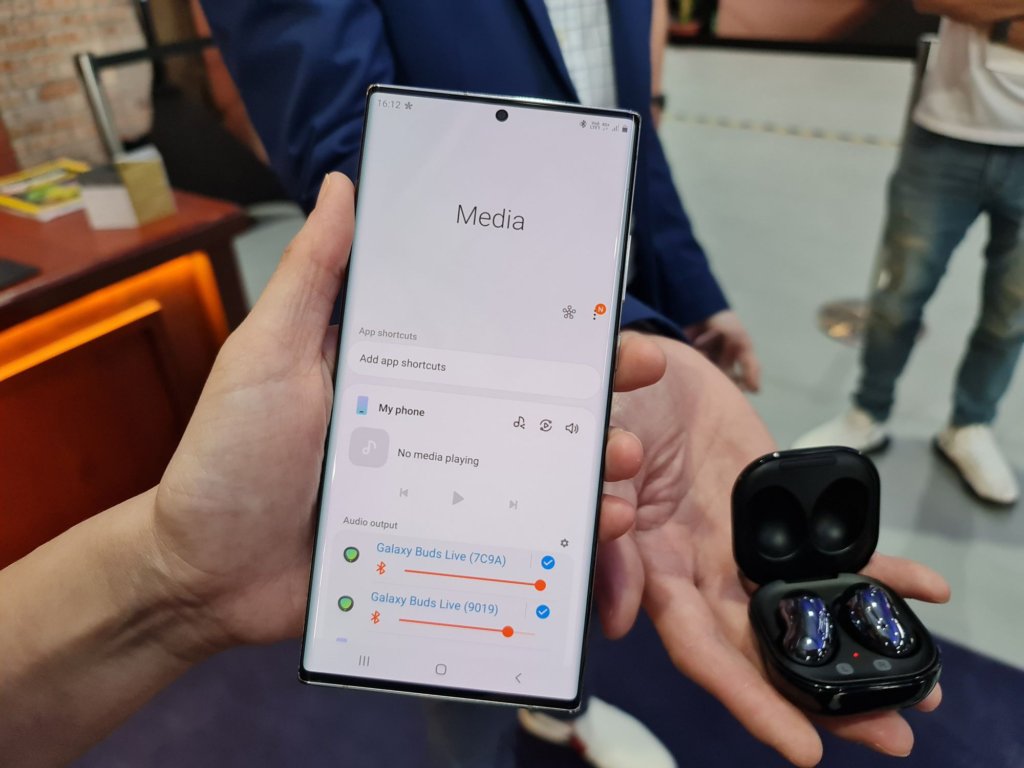 The trifecta is Samsung’s own quaintly shaped Galaxy Buds Live wireless earbuds that offer a unique bean-shaped earbud with active noise cancellation and excellent audio performance. You can check out our features at the official Unpacked 2020 launch where we shared just what Samsung’s latest Galaxy Buds Live, Galaxy Watch3 and Galaxy Note20 series phones have to offer.

With the Galaxy Note20 series official launch in Malaysia, Samsung has also added on a series of  exclusive free gifts for buyers for a limited period of time. 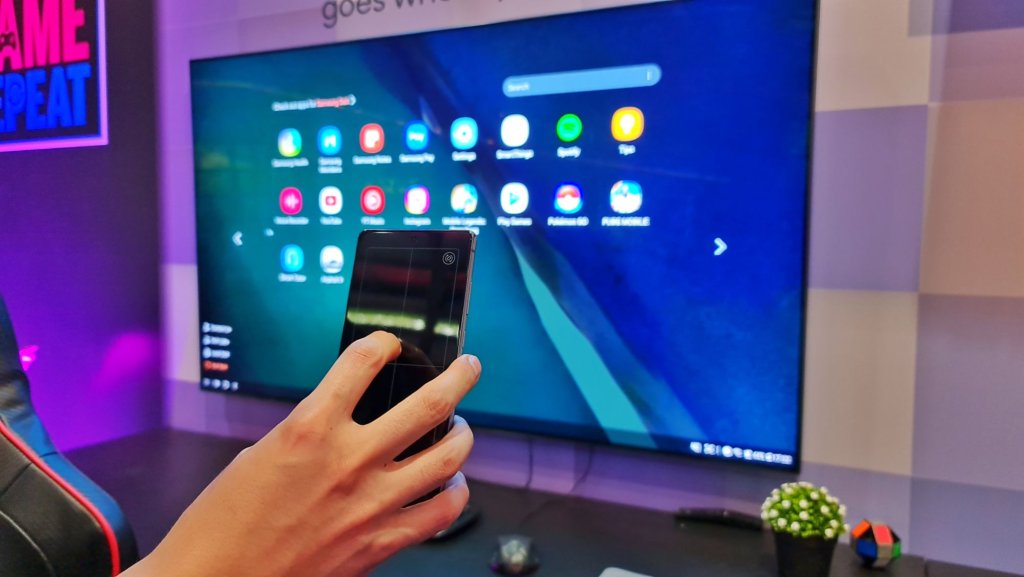 From 21st August till 31st October 2020, buyers who buy any Galaxy Note20 series smartphone will get a free UV steriliser case that doubles as a wireless charger along with a wireless charger convertible worth a collective RM508.

This sweet deal can be acquired when you buy the Galaxy Note20 series at any Samsung Experience store nationwide or online at the Samsung e-store.

Just to sweeten the pot, prospective customers can also take advantage of a Galaxy Note20 trade-up programme with generous rebates when you cash in your old phone with trade-in credit worth up to RM4,005 depending on phone model  when you toss in your old phone for a new Galaxy Note 20 series phone.

For more details on what phones are eligible for the trade-up programme as well as the fine print for the Galaxy Note20 series Celebratory Programme, check out their official page for the trade-up mechanics and other fine print at http://samsung.com/myoffer/note20campaign which will go live at 10AM tomorrow.