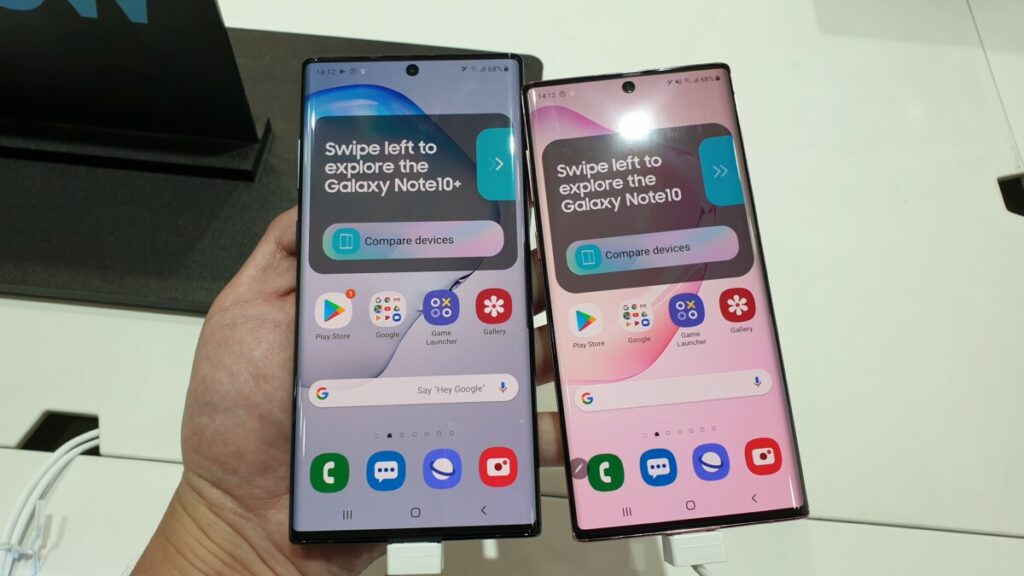 For the uninitiated, DxOMark are one of the most renowned platforms for testing camera quality with a gruellingly rigorous testing protocol via industry-grade lab tools that truly puts any camera or lens whether it is mounted in a traditional body or in a smartphone through its paces. In DxOMark’s latest released test results, the Galaxy Note 10+ scored 113 points which is a combined overall score from a number of other industry-grade tests though it also scored an impressive Selfie score of 99 points. As DxOMark puts it, the Galaxy Note 10+ has the best cameras in a phone that they’ve tested:

[perfectpullquote align=”full” bordertop=”false” cite=”” link=”” color=”” class=”” size=””]Achieving a DxOMark Mobile score of 113 points, the Samsung Galaxy Note 10+ 5G becomes the top-ranked device for smartphone image quality in our database. An excellent performance across the board means that whether you’re shooting photos or videos, you can be confident of getting outstanding results from Samsung’s latest flagship device.[/perfectpullquote]

The astute will notice a 5G suffix added to DxOMark’s designation of the phone that offers 5G connectivity intended for certain markets but it is otherwise functionally identical to a stock Galaxy Note 10+ with the same Exynos processor, camera and performance. Galaxy Note 10+ units intended for Malaysia are indeed 5G capable save for our shortage of 5G networks.

In terms of hardware, the Galaxy Note 10+ one-ups its smaller Galaxy Note 10 sibling with a quad camera array that combines a 12-MP Dual Pixel camera that has OIS and a changeable aperture that can swap between F1/5 to F/2.4 as needed, a secondary 16-MP camera with a wide-angle lens, a 12-MP camera with 2x optical zoom lens and OIS and a fourth Time of Flight (ToF) 3D VGA camera. Up front the Galaxy Note 10+ has a similar selfie camera as the Note 10 in the form of a 10-MP selfie snapper.

The Galaxy Note 10 Plus has a TOF 3D VGA camera mounted next to the primary camera array.

This time around, Samsung has also added a Live Focus Video mode that artfully defocuses the background when capturing video and also has an innovative Zoom-In Mic mode when capturing video so you can cut out background noise when focusing on a subject. To check out DxOMark’s indepth field test results, swing by their official page here. 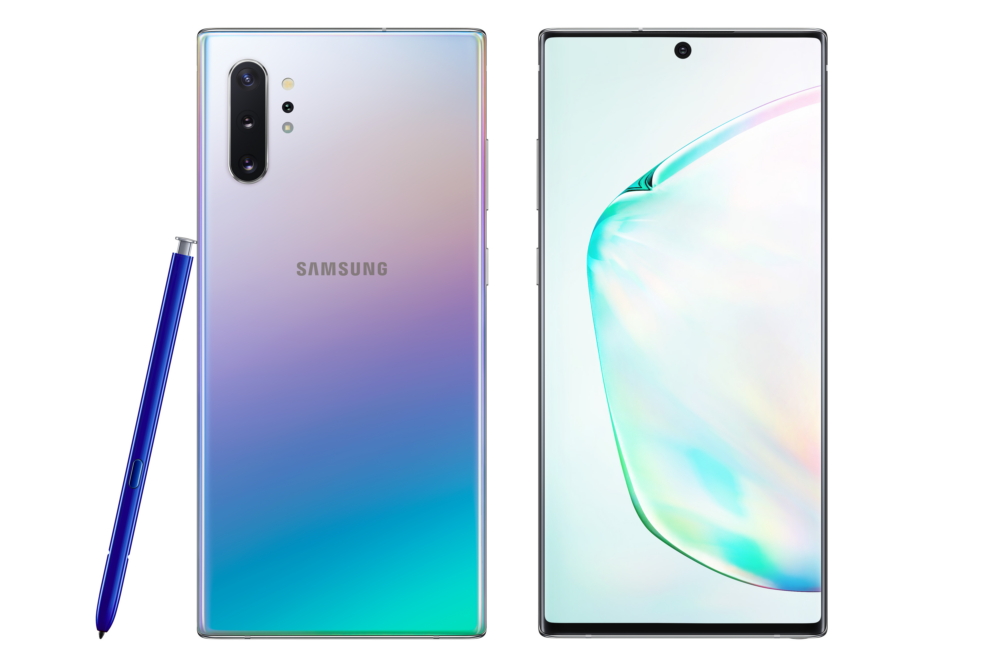 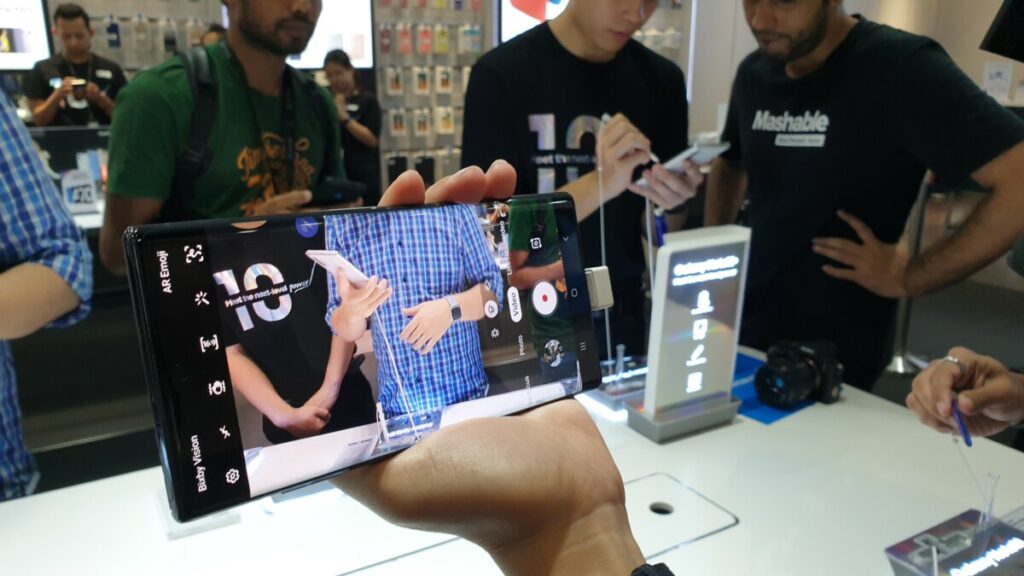