Samsung Malaysia is ushering their latest flagship Galaxy Note 10 series phablets in style with a gala launch at the St. Regis hotel in Kuala Lumpur where they officially debuted both the Galaxy Note 10 and Galaxy Note 10+ to the public.

Yoonsoo Kim, President of Samsung Malaysia Electronics who graced the official Malaysia launch said,”The Galaxy Note 10 is proving that Samsung continues to strive and to be the innovator of new mobile experiences across all platforms and devices. For the first time ever, Samsung is introducing not one, but two Note devices. These devices come with four revolutionary innovations in terms of design, creativity, productivity and performance. With all these features packed into one powerful phone, we now have the capabilities to seize our moments and charge forward into a future of endless possibilities.” 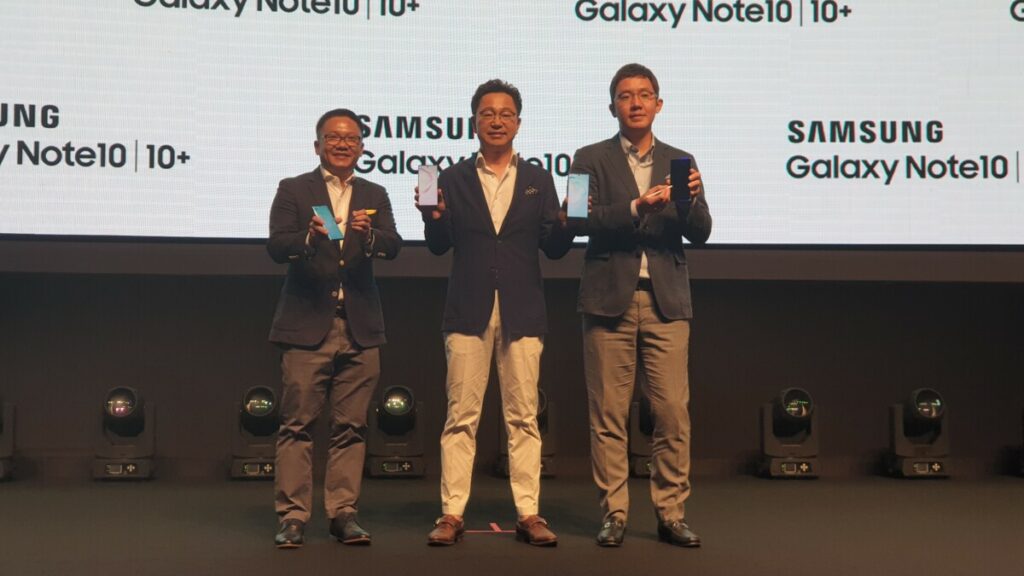 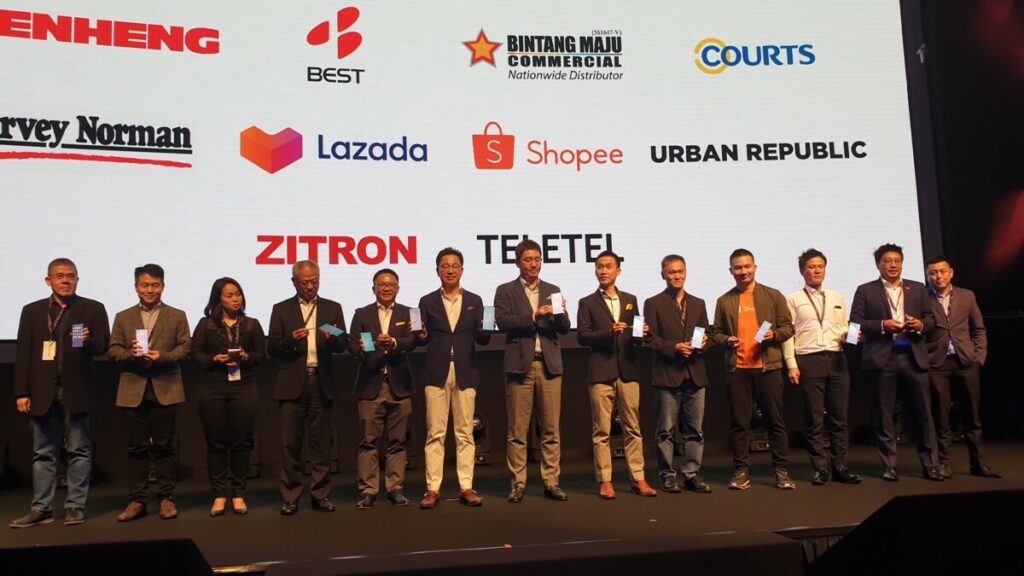 Samsung’s retail partners at the official Malaysia launch of the Galaxy Note 10 series in Malaysia.

Both phones run Samsung’s latest Exynos 9825 octacore processor that’s one of their fastest chips yet. Both phones differ slightly on storage with the Galaxy Note 10 coming with 8GB RAM and 256GB of non-expandable storage while the Galaxy Note 10+ has 12GB RAM and either 256GB or 512GB of expandable storage. The smaller Note 10 also has a 3,500mAh battery with 25W fast charging while the Note 10+ has a larger 4,300mAh battery with 45W fast charging.

Of note with the Galaxy Note 10 series phones is a revamped S Pen stylus that now adds in gesture controls, allowing users to perform Air Gestures to perform a selected series of tasks. This somewhat resembles waving a wand about which does make it a rather interesting affair to use. 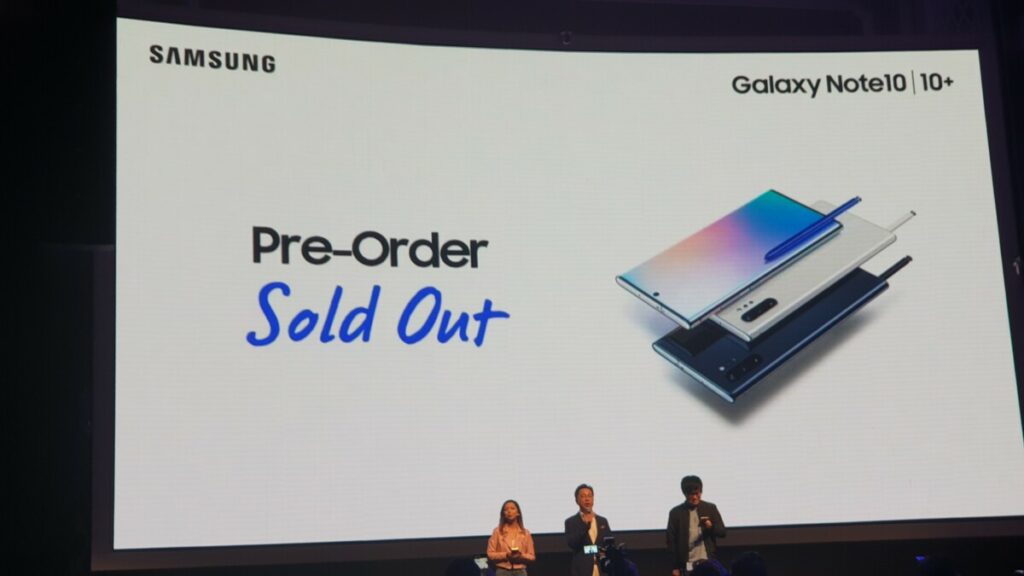 Until 18 August 2019, you can still acquire both phones on preorder from Samsung’s host of authorised partners though Samsung has so far already sold out for both phones. Swing by https://note10preorder.mysamsungcampaign.com/soldout.aspx for more details.