If you have been on the fence on being one of the first in Malaysia to acquire the next-generation Samsung Galaxy Fold when it was announced for pre-orders, well, alas you’re out of luck as the phone has been completely sold out on the first day of pre-orders in Malaysia. 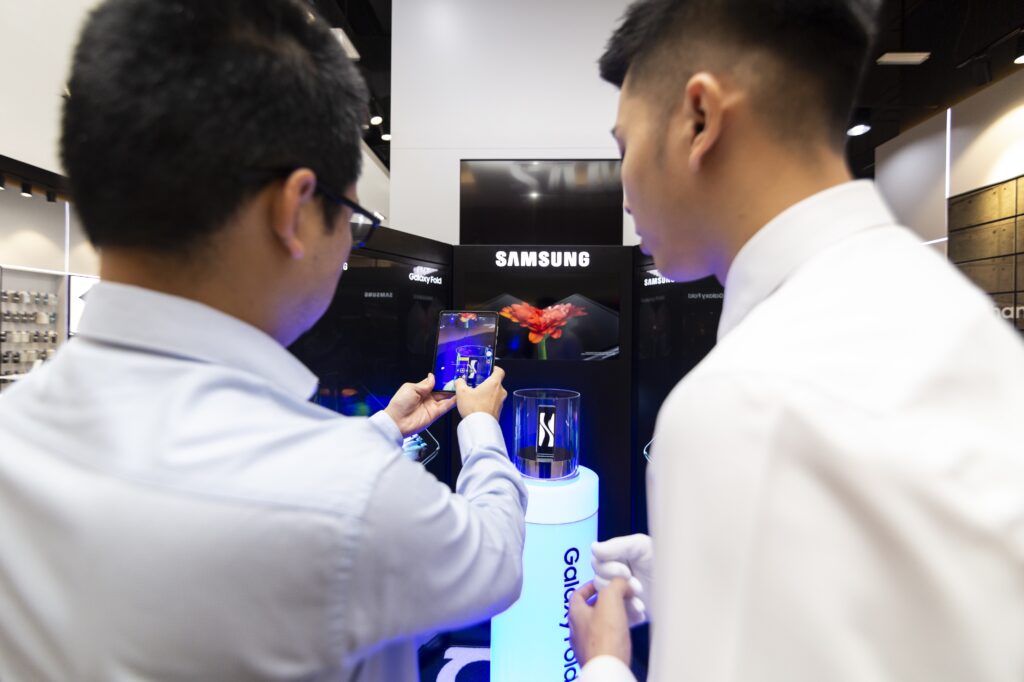 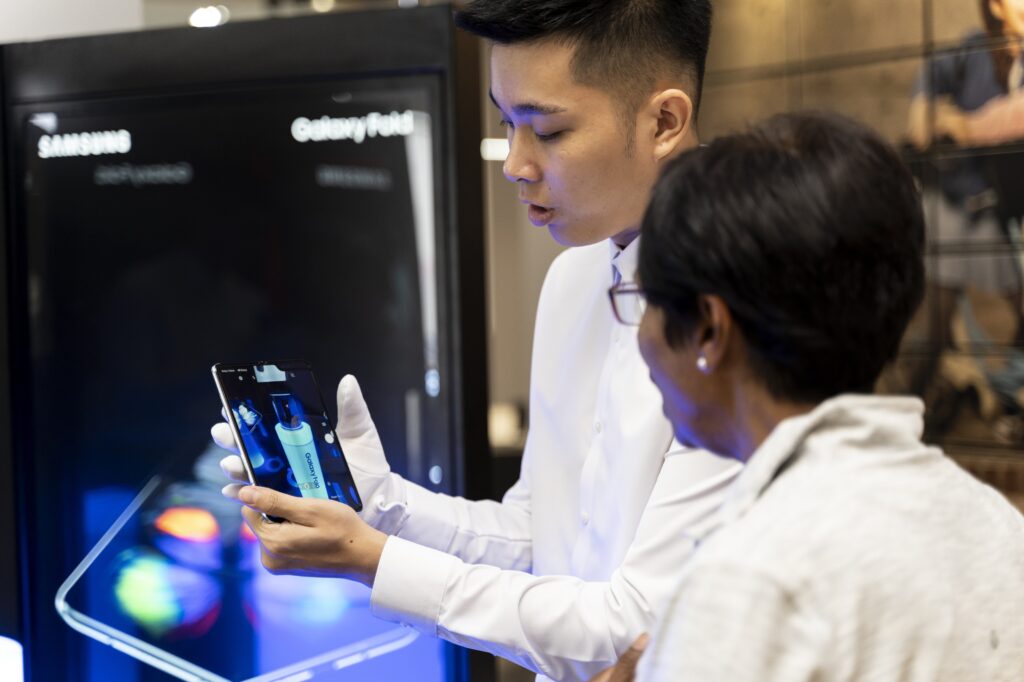 Samsung Malaysia released a series of images of eager buyers who were spotted at several Samsung Experience Stores and participating chain store retailers nationwide in experiencing what the Galaxy Fold had to offer and also plunking down their plastic for a chance to own one of the most innovative phones ever made.

While the preorders are sold out, there will likely be more chances to purchase the phone in general retail in the coming weeks. If you have been living under a rock for the past several months, the Galaxy Fold is one of the first phones that folds from a compact phone-sized form factor into a generous tablet-sized design with a folding display that folds outwards much like a book. In Malaysia, the Galaxy Fold retails for RM8,388. Stay tuned for more details on a general release but in the meantime keep an eye on Samsung’s official page at https://www.samsung.com/my/smartphones/galaxy-fold/