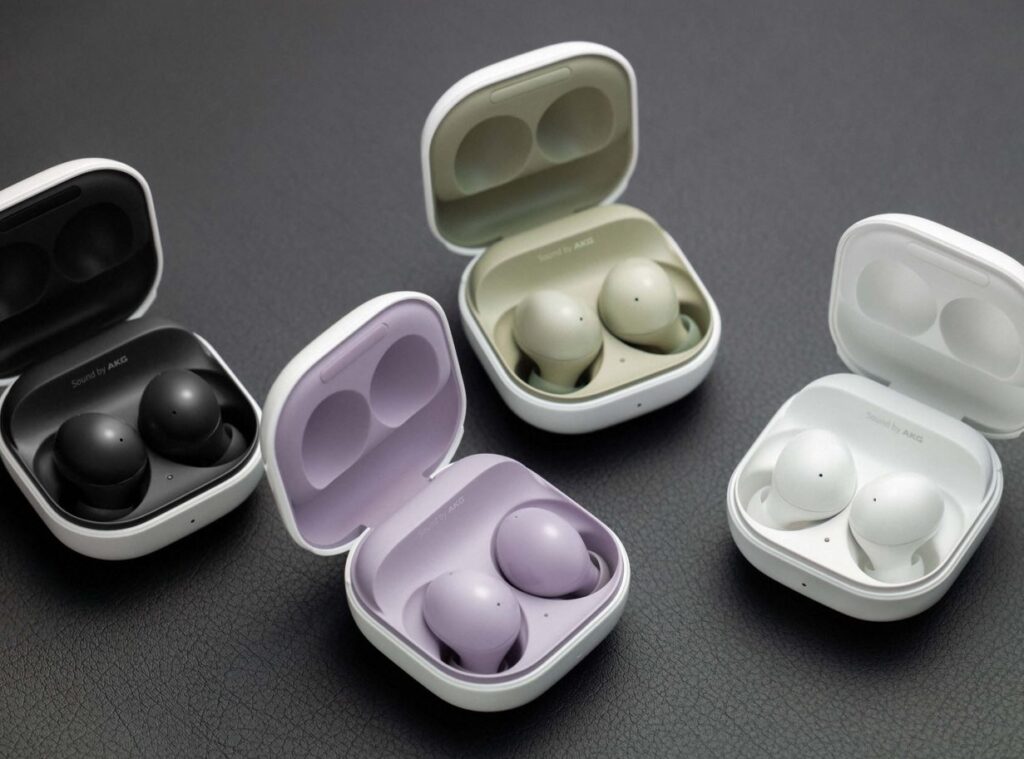 The Galaxy Buds2 has a similar charging case design as the earlier Buds Pro that was released alongside the Galaxy S21 series in the beginning of 2021 but the earbuds themselves feature a number of refinements including a smoother looking, more streamlined design along with enhancements to its performance and comfort. 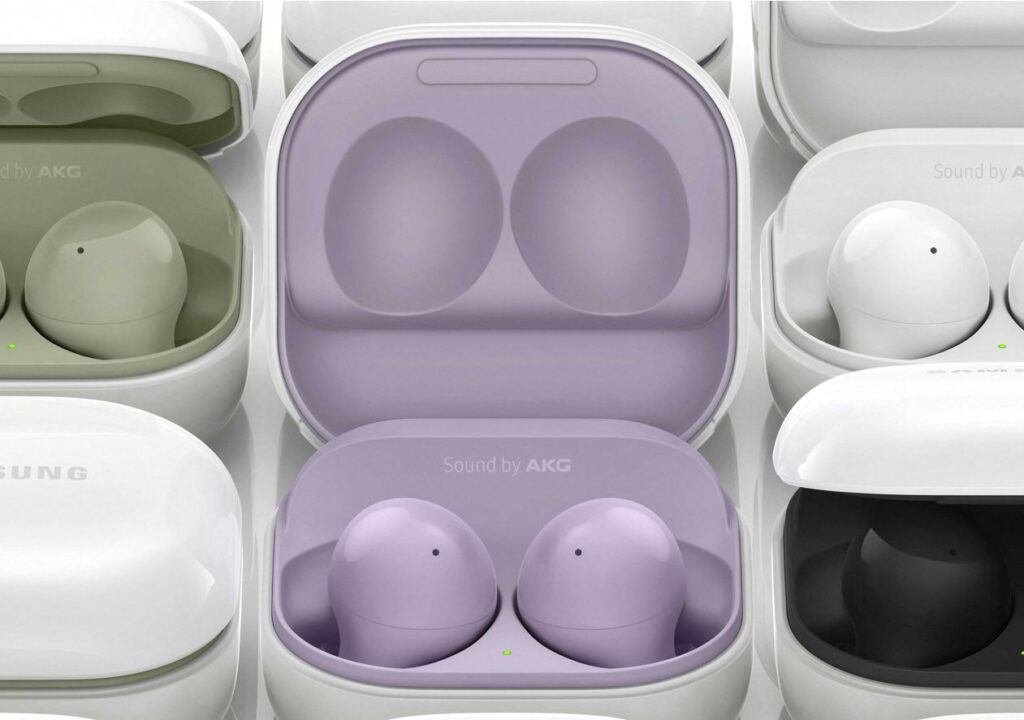 Externally, all of the Galaxy Buds2 series feature a glossy white finish but the internal charging bay along with the earbuds come in one of four possible colour choices which consist of Graphite, White, Olive and Lavender. 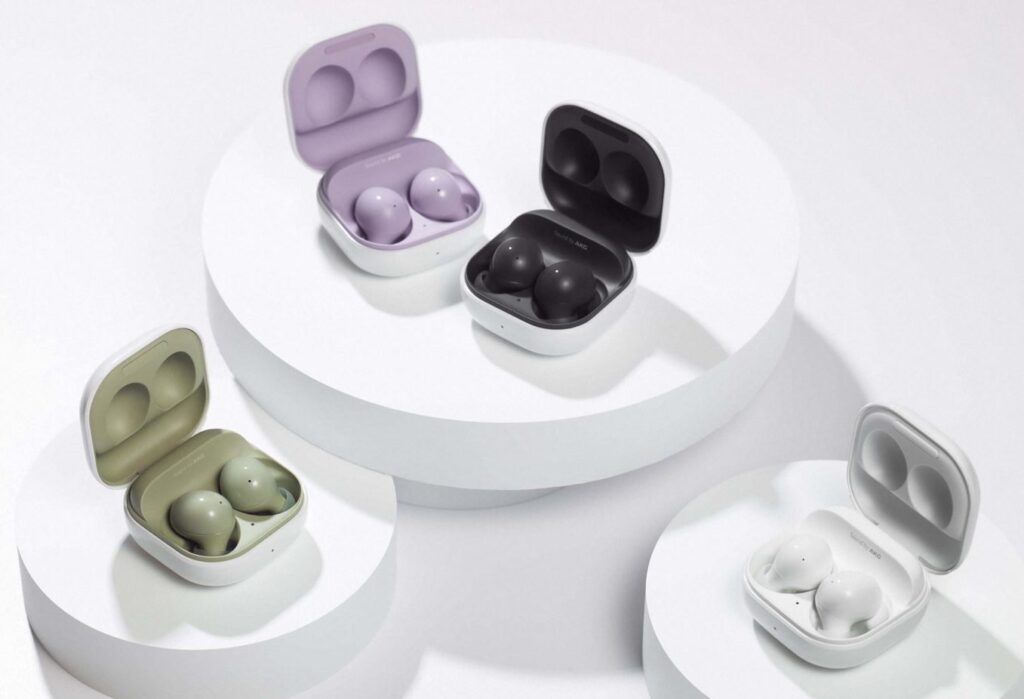 By using a similar charging case design, Galaxy Buds2 owners can take advantage of the existing large choice of protective cases for the existing Buds Pro which is quite a sound design choice. Samsung has confirmed that they’re standardising the charging case form factor for the Buds Live, Buds Pro and Buds2 so that the same pool of protective cases can be used interchangeably between them all.

The earbuds pair up with Bluetooth 5.2, feature an 11mm woofer and a 6.3mm tweeter per earbud to offer high notes and deep bass while packing active noise cancellation that’s rated to squelch up to 98% of external noise.

The earbuds each feature a 61mAh battery with the charging case packing a 472mAh capacity. Battery life is rated for 5 hours with active noise cancellation on and up to 20 hours including the charging case. 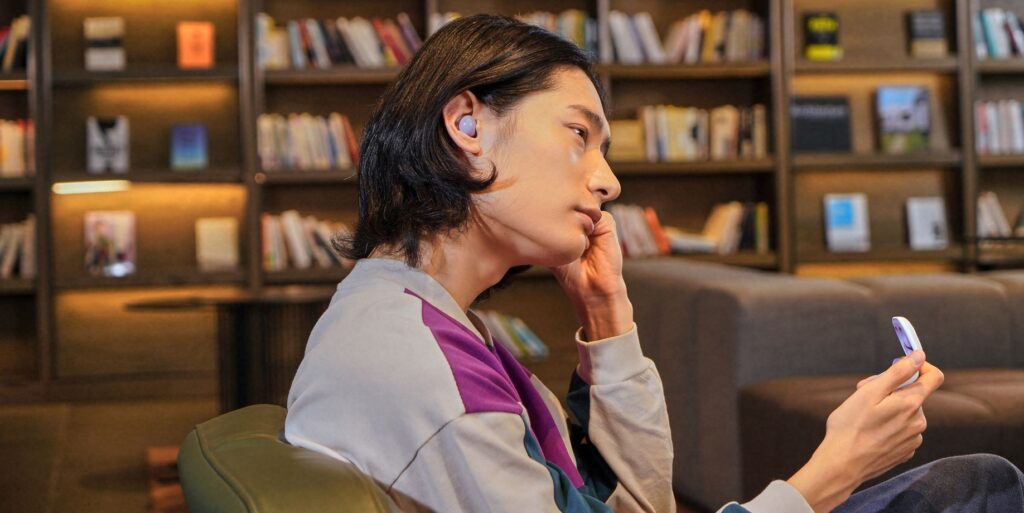 It’s not just a design revamp and a hardware upgrade as Samsung has noted that the Galaxy Buds2 now has an app on Windows PCs, allowing users to control them or pair up for video calls without having to tinker with a phone.

The Galaxy Buds2 are also now controllable via the Galaxy Watch4 series instead of needing a phone as an intermediary.

In terms of pricing, the Samsung Galaxy Buds2 will be available from August 27th with a price tag of US$149.99 which is about RM632.58. While it’s not an apples to oranges comparison, its immediate generational predecessor the Galaxy Buds Pro released earlier this year retailed for a higher US$199 at its global debut

we’ll keep you posted the moment we do. In the meantime stay tuned to www.samsung.com/my