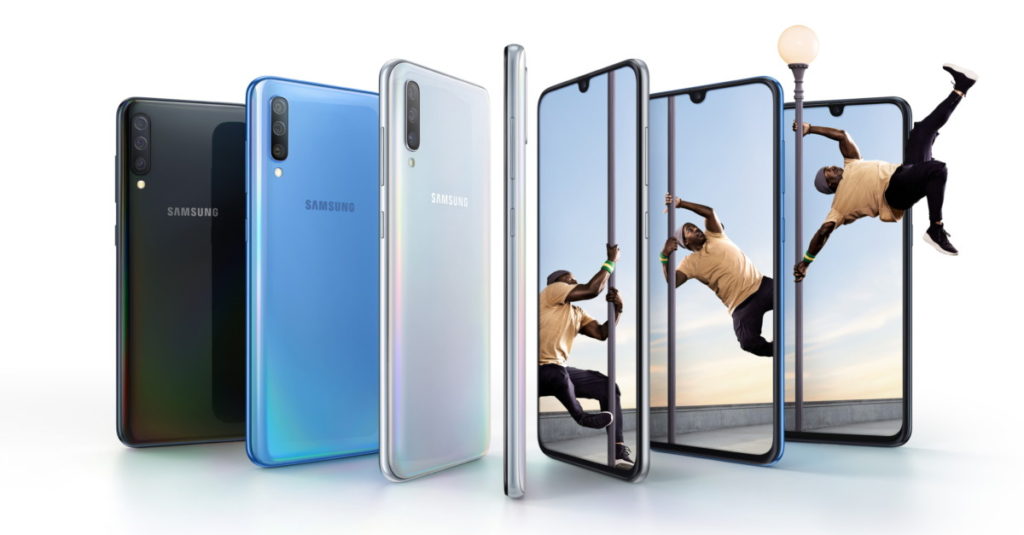 As the largest and currently best specced of the three variants in Malaysia, the Galaxy A70, which was announced earlier in March this year, brings to the table a 6.7-inch Infinity-U Super AMOLED display with a 20:9 display ratio and and 2,340 x 1080 pixels resolution as well as an on-screen fingerprint reader. 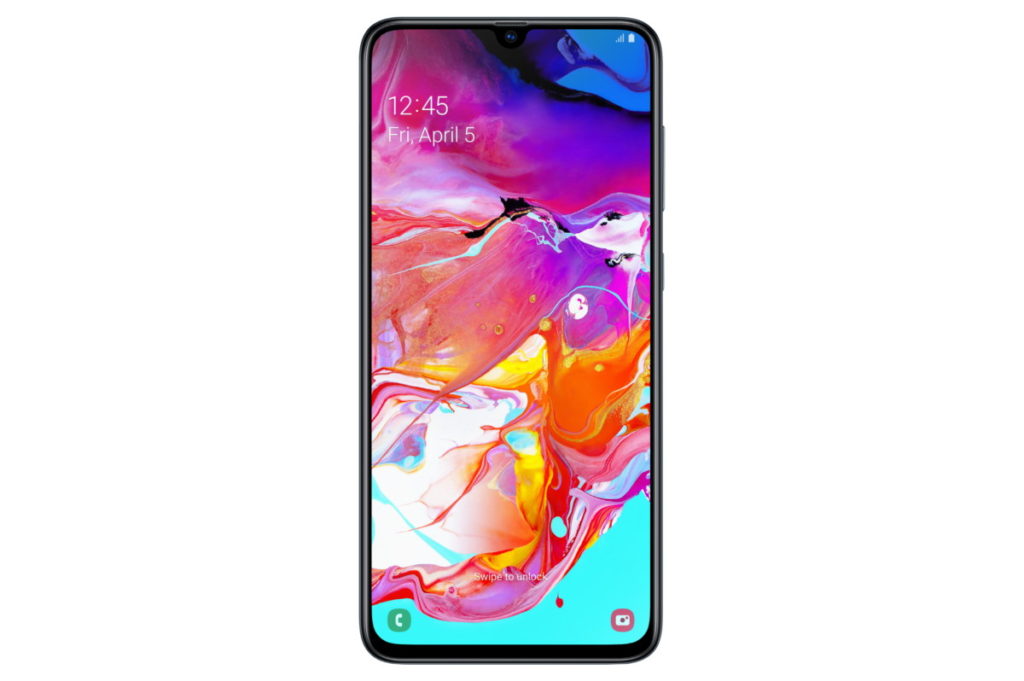 The phone runs Android Pie 9.0 with their One UI user interface overlaid on top paired with 8GB RAM and 128GB of expandable storage via a triple card slot that has a dedicated microSD tray that lets you add in cards up to 512GB in capacity. 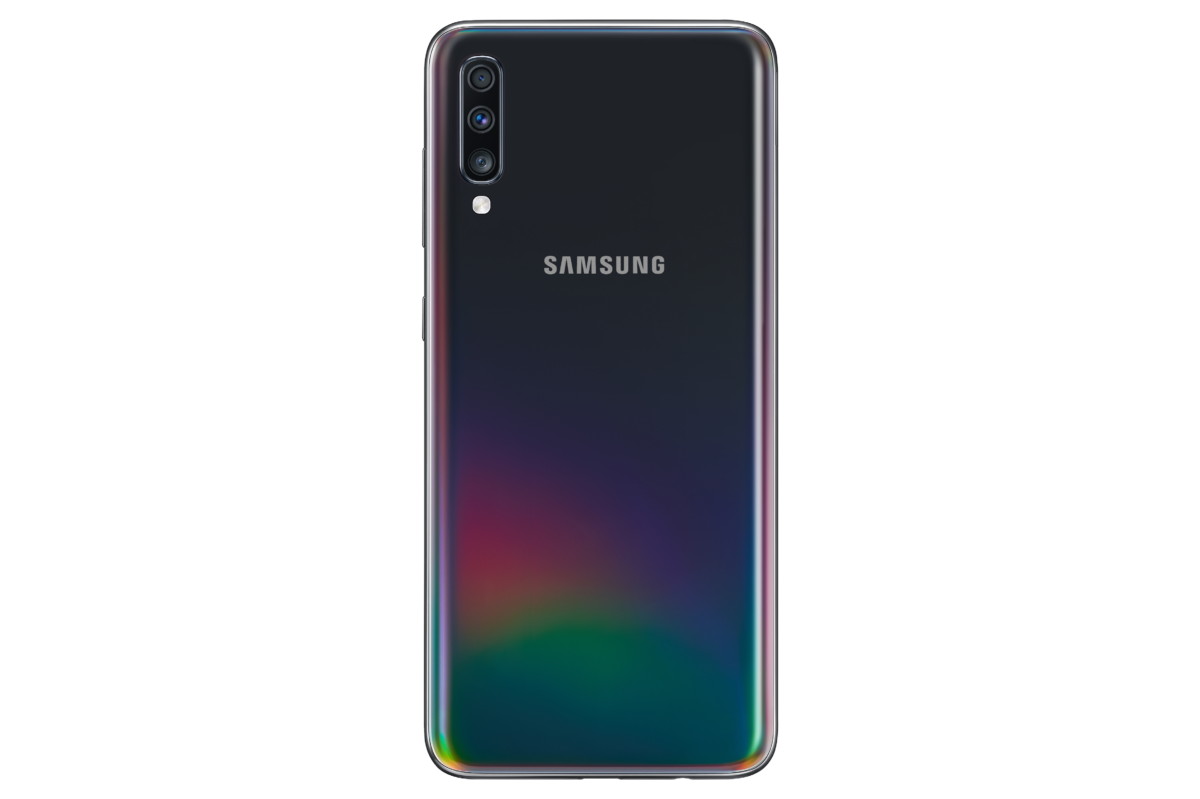 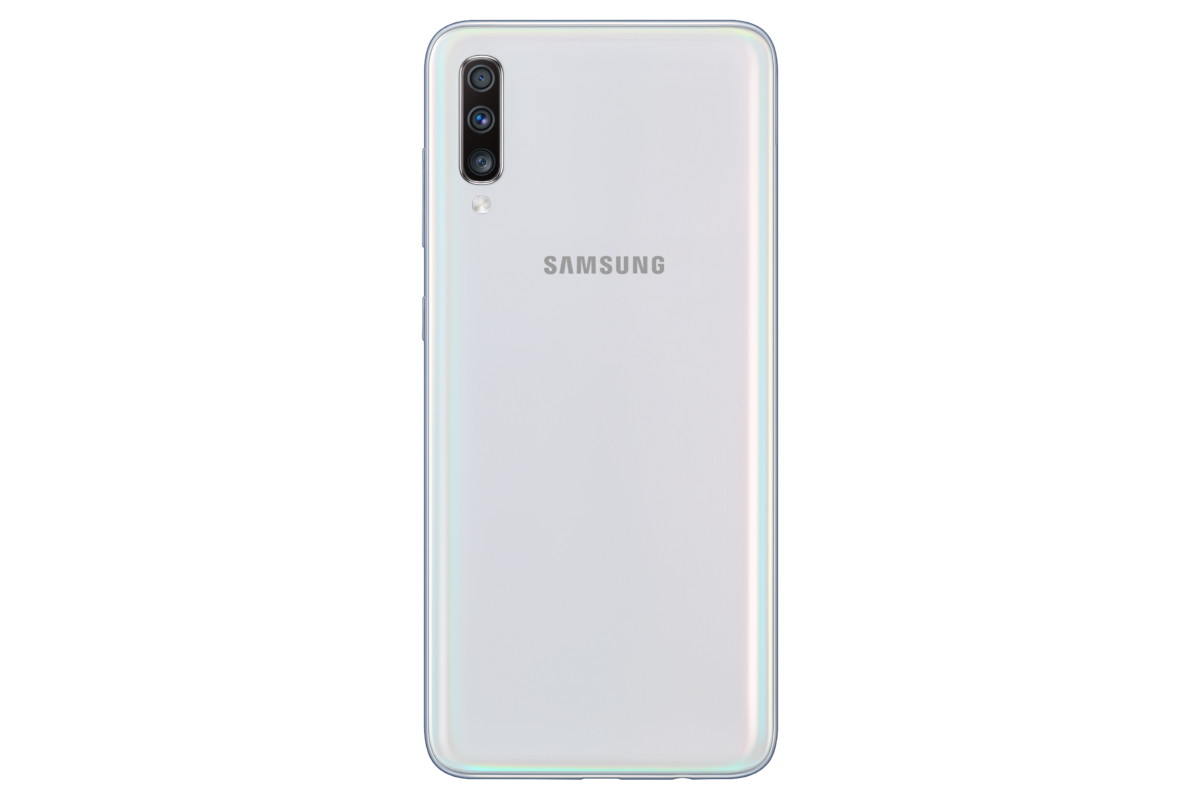 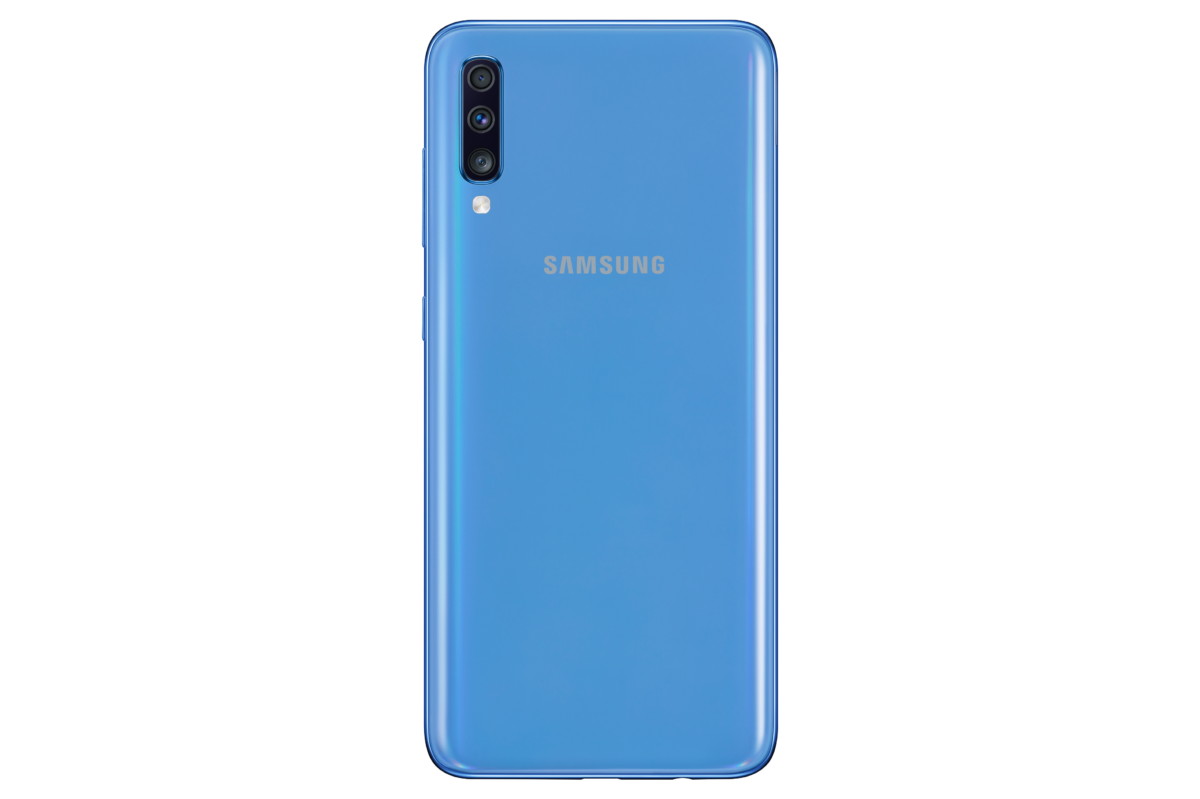 Crammed into the phone is a massive 4,500mAh battery that has 25W Super Fast Charging support for fast top-ups in the field. If this floats your boat, the Galaxy A70 comes in your choice of blue, black and white paint jobs, each with a novel prismatic effect that reflects the light in different directions depending on how you angle the phone.

For more details on the Galaxy A70 swing by www.samsung.com/my/smartphones/galaxy-a70-a705/SM-A705FZBGXME/.