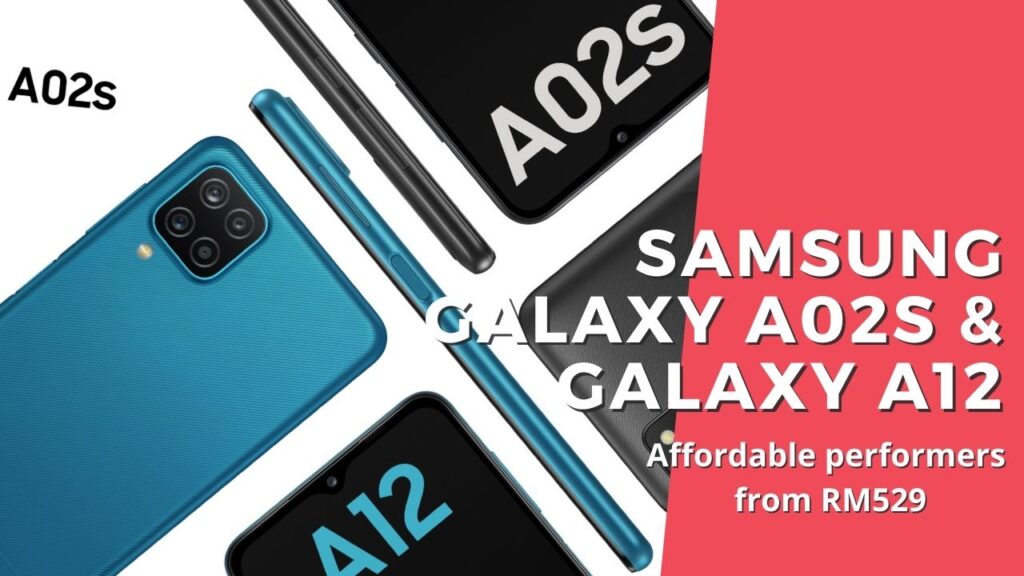 Samsung Malaysia has introduced new additions to their affordable Galaxy A-series line in the form of the Galaxy A02s and the Galaxy A12 that all come with large displays and either triple or quad camera arrays.

Samsung Galaxy A02 & Galaxy A12 – Same same but different

Both phones have some amount of commonality with similarly sized screens, triple card slots ( 2 SIM cards and 1 microSD card) and identical battery capacity at 5,000mAh with 15W fast charging but where they differ is in terms of their processor, RAM, cameras and their price tags with the Galaxy A12 being the better specced and pricier of the two. 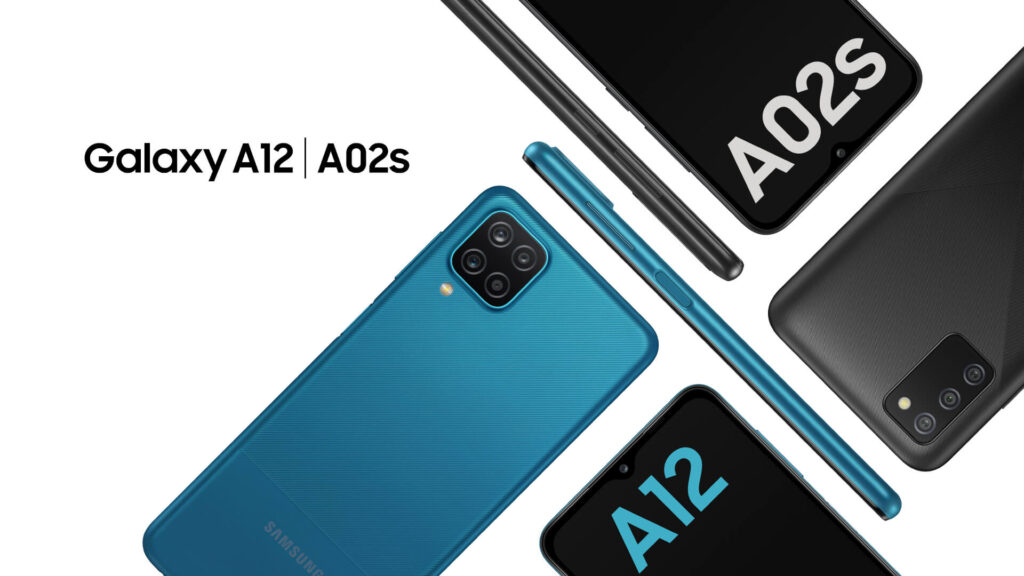 The Samsung Galaxy A02s has a 6.5-inch HD+ resolution TFT display up front with a V-shaped cutout for the front-facing 5MP selfie camera.

Powering the phone is a Snapdragon 450 1.8GHz display paired with 4GB RAM and 64GB of expandable storage. The rear triple camera array is built around a primary 13MP camera with a 2MP depth sensor and a 2MP macro camera.

Other mod-cons include a 5,000mAh battery with 15W fast charging . Colour choices consist of either black or blue and the Galaxy A02s retails for a mere RM529. 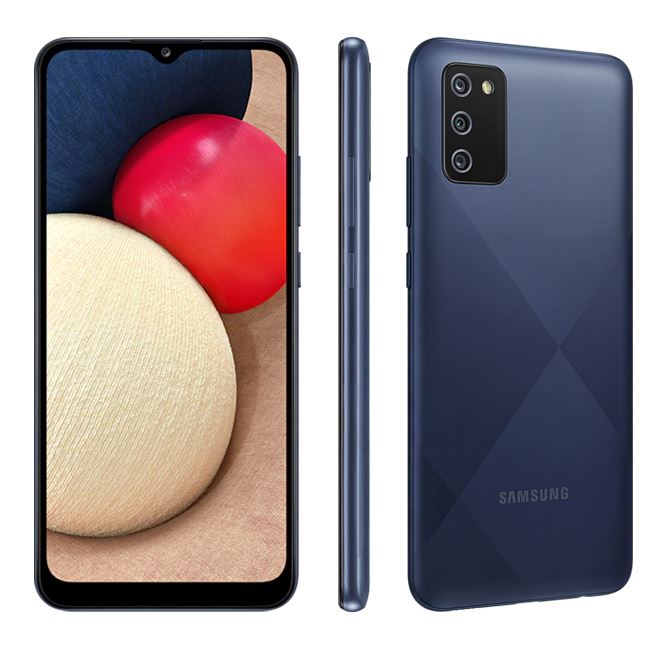 Samsung Galaxy A12 price and details

Slightly higher up the totem pole, the Galaxy A12 has a similar 6.5-inch HD+ TFT display as the Galaxy A02s but has much better hardware all around.

You get a MediaTek Helio P35 2.3GHz processor paired with 6GB RAM and 128GB of expandable storage and the Galaxy A12 also has Samsung Knox security on the phone for added peace of mind.

The Galaxy A12 also has a more sophisticated rear quad camera with a 48MP primary camera, a secondary 5MP wide angle camera, a 2MP depth sensor and a 2MP macro camera.

The front selfie camera is a bit more powerful too with the A12 packing an 8MP sensor. Like the A02, it also comes in black or blue but retails for RM799. 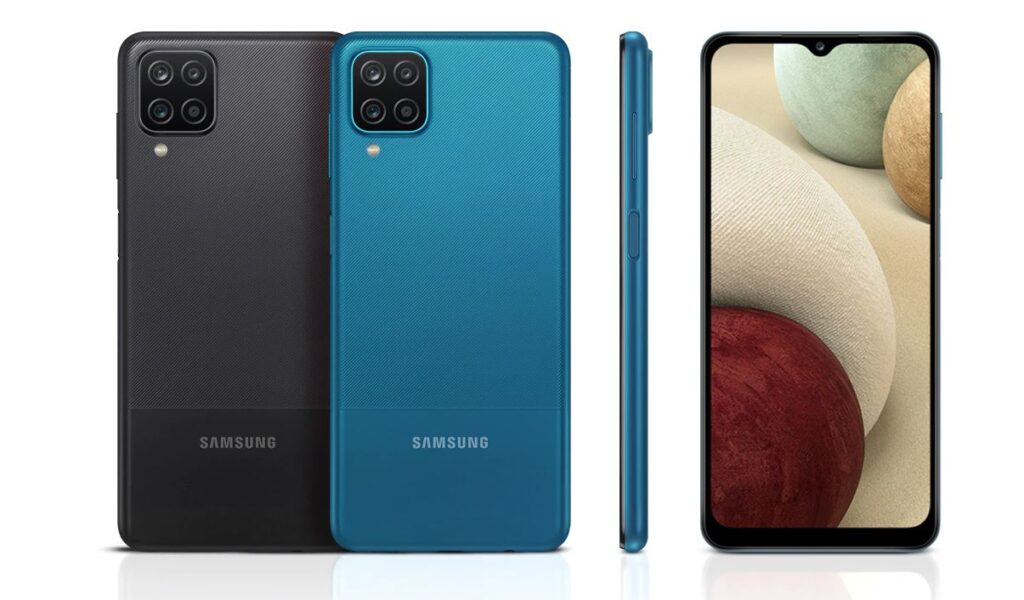 Both the Galaxy A02s and Galaxy A12 are now available nationwide in Malaysia and can be acquired online at Samsung’s e-store and authorised dealers.