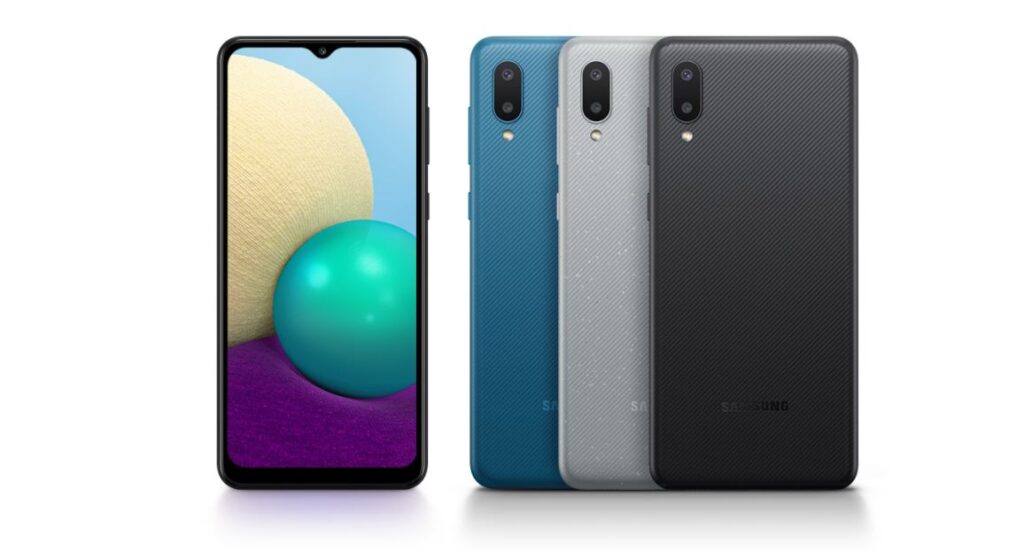 Having a working smartphone is the bare minimum these days to access vital services and if you’re looking for something that gets the job done, Samsung and Digi are offering a special Digi Prihatin 35 Prepaid Bundle which lets you acquire the Galaxy A02 smartphone for free or the slightly more powerful Galaxy A02s for just RM95.

Both Digi Prihatin offers don’t have a contract and only require an upfront payment of RM100 when signing up with the aforementioned extra RM95 if you opt for the Galaxy A02s. There’s no contract and you get 30GB of data per month with unlimited calls with one hour of free data worth 2GB per month for a year. This programme is only open until 31st July 2021 so if you’re keen, swing by https://www.digi.com.my/jaringan-prihatin-bm

What is the Samsung Galaxy A02 and A02s?

The Galaxy A02 proves to be a serviceable workhorse phone with a 6.5-inch HD+ display, a Mediatek MT6739W processor paired with 3GB RAM and 32GB of expandable storage and a 5,000mAh battery. The rear sports a dual camera array while the front has a single selfie camera.

The slightly more capable Galaxy A02s has mostly similar specifications including a similarly sized 6.5-inch HD+ display but ups the RAM to 4GB, doubles the storage to 64GB, swaps the processor to a Snapdragon SD450 and bumps up the rear camera array into a triple camera setup. The Galaxy A02s also has 15W fast charging support. On its own, the Galaxy A02 retails for RM399 while the Galaxy A02s costs RM529.