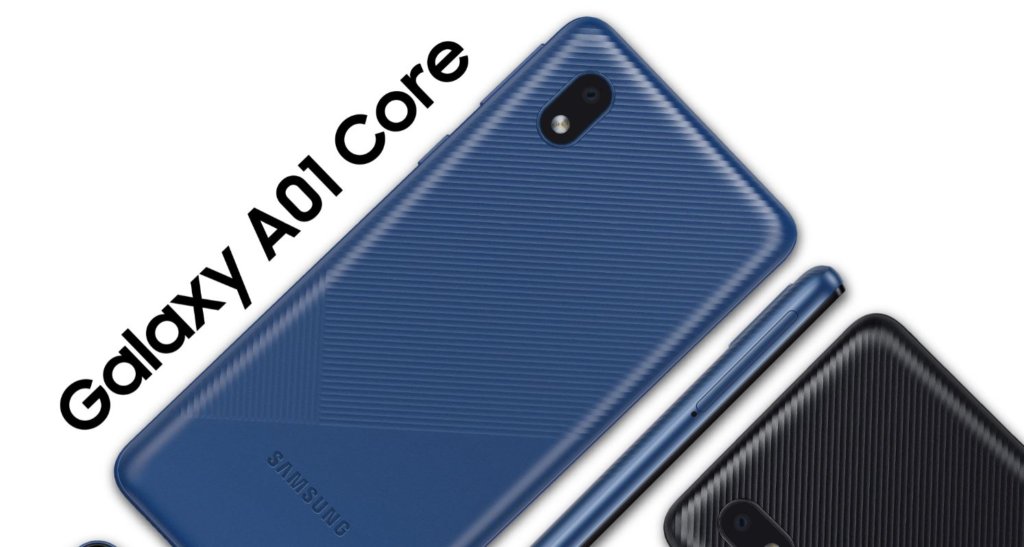 Samsung has just introduced an entry-level smartphone that surprisingly costs just a hair about RM329, which makes it one of their cheapest phones in the Malaysia market. Meet the Galaxy A01 Core.

As you’d likely surmise from its name, the Galaxy A01 Core is as basic as it gets. For RM329, you’re getting a 5.3-inch HD+ TFT display, a 1.5GHz quad-core processor running the light Android 10 Go Edition firmware paired with 1GB RAM and 16GB of built-in storage that’s expandable via microSD and a 3,000mAh battery that’s charged via a microUSB port.

On the bright side, it still has a 3.5mm audio jack amd it has a triple card slot so you can bung in two SIM cards plus a microSD card at the same time. 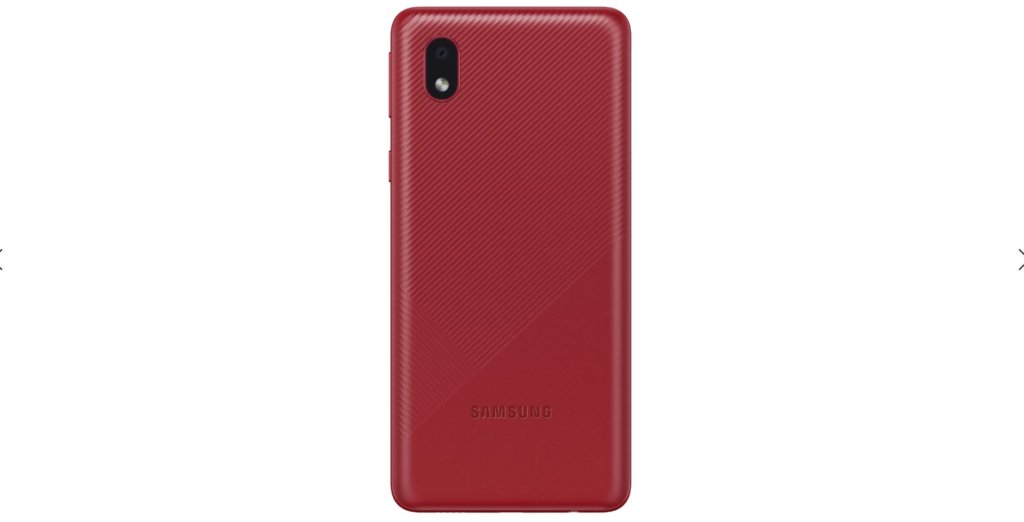 Both the front and rear cameras are single-sensor with the front packing a 5MP camera and the rear an 8MP camera. You can get the Galaxy A01 Core in  your choice of either red, blue and black and it’s now available nationwide in Malaysia. For more details, you can check out the Galaxy A01 Core on their official page at https://www.samsung.com/my/smartphones/galaxy-a01core-a013/SM-A013GZRDXME/