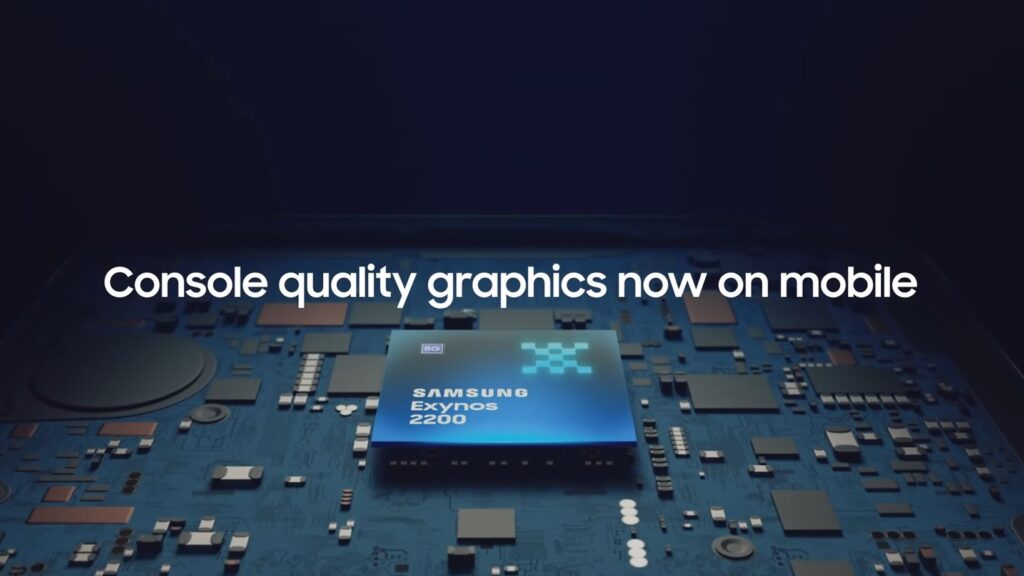 Samsung has just announced the release of their latest in-house chip dubbed the Exynos 2200 that succeeds last year’s Exynos 2100 but brings in a slew of improvements across the board along with the notable feat of being the first mobile smartphone processor to include AMD’s RDNA architecture in a new Xclipse GPU for console quality graphics.

In terms of its design, Samsung has built the Exynos 2200 on a 4nm extreme ultraviolet lithography process that integrates Arm’s latest Armv9 CPU cores in a tri-cluster configuration that consists of a single Arm Cortex-X2 flagship core to tackle the heavy lifting, three performance and efficiency optimised Cortex A710 big cores and four power-efficient Cortex A510 little cores

More astute readers will note that this configuration is somewhat akin to the Snapdragon 8 Gen 1 though not much can be said at this point in time as Samsung hasn’t mentioned exact clock speeds. 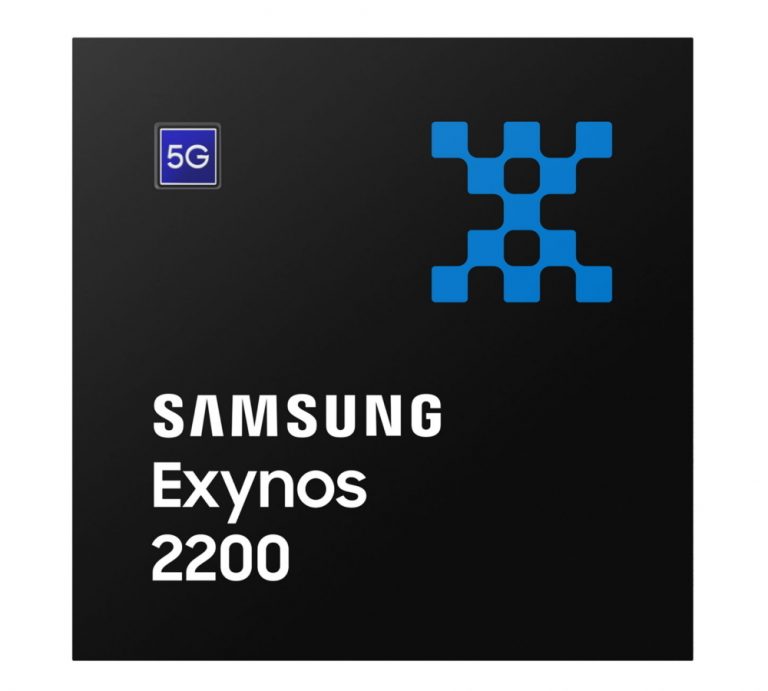 Other key features about the new Exynos 2200 include a beefed up NPU with double the performance of its predecessor with FP16 (16 bit floating point) support and INT8 and INT16 support, a 5G modem capable of sub-6GHz and mmWave spectrum bands, an E-UTRAN new radio – Dual Connectivity (EN-DC) that can boost speeds up to 10Gbps and an Integrated Secure Element (iSE) for enhanced security.

The piece de resistance though for the Exynos 2200 is that it includes the aforementioned Xclipse GPU that relies on AMD RDNA 2 to offer advanced graphic features that were previously the province of more powerful hardware like consoles and PCs that include hardware accelerated ray tracing (RT) and variable rate shading (VRS).

The beefed up NPU in the Exynos 2200 uses learning based AI to recognise faces, objects and the environment for in computational photography applications to deliver the right settings for better photos too.

While it was rumoured to be included in the new Galaxy S22 series, that’s still not confirmed as yet but it looks promising and powerful indeed but it will certainly see service in one, if not more of Samsung’s flagship superphones including the likely next-generation Fold Z series foldables due later in the year.

You can check out their official note on the Samsung Exynos 2200 CPU at https://news.samsung.com/global/samsung-introduces-game-changing-exynos-2200-processor-with-xclipse-gpu-powered-by-amd-rdna-2-architecture