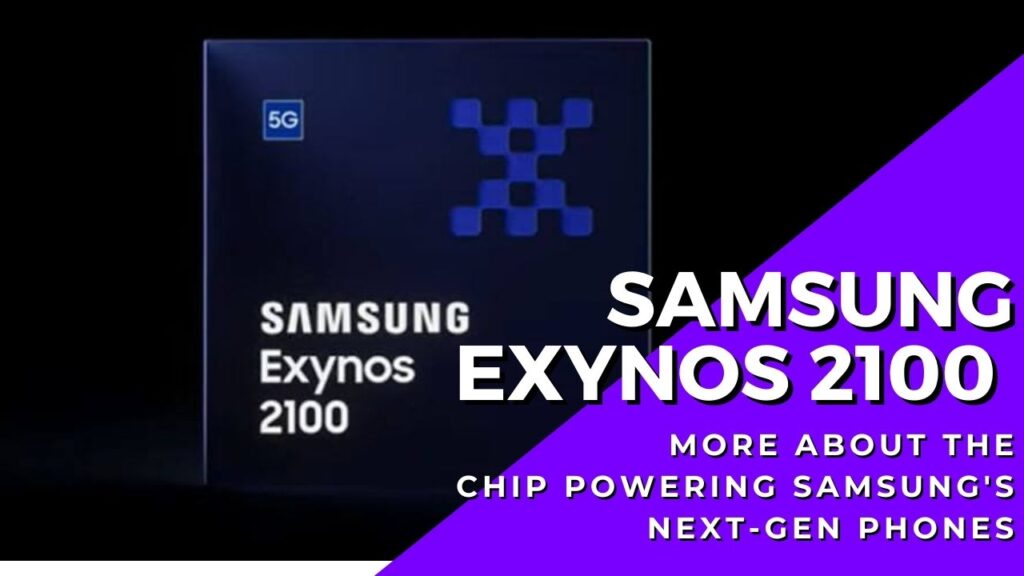 The Samsung Exynos 2100 processor has just been revealed in a virtual event where they showcased what their new chipset is capable of.

Samsung’s latest chipset succeeds its predecessor the Exynos 990 that was used in some models of the Galaxy S20 series phones last year. In terms of its architecture and design, it’s among the most sophisticated mobile processors that Samsung has ever designed and is expected to power Samsung’s next-generation Galaxy S21 series phones. 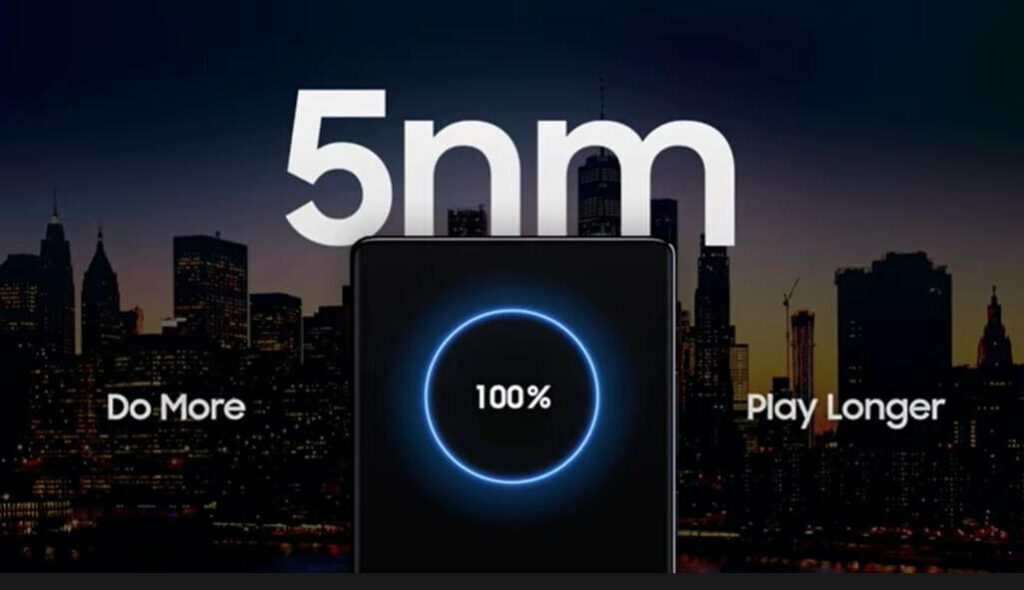 The Samsung Exynos 2100 processor is built on a 5nm EUV process that offers 20% lower power consumption and 10% higher overall performance than the Exynos 990, its generational predecessor that was built on a 7nm process. 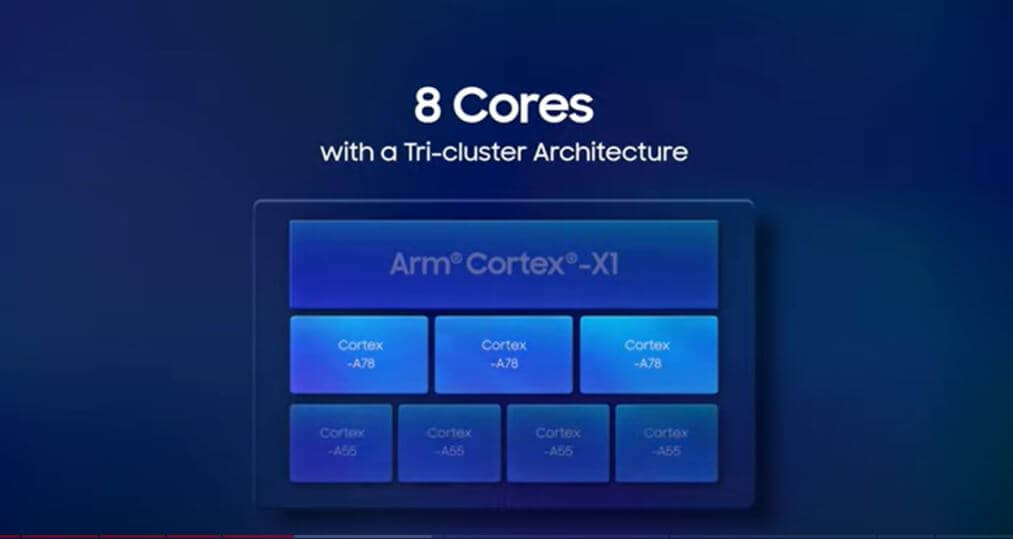 In terms of architecture, the Exynos 2100 uses a tri-cluster CPU, with a primary Arm Cortex X1 2.9GHz processor, a trio of high-performance Arm A78 cores, a quartet of high-efficiency ARM-A55 cores and Arm Mali-G78 graphics that are rated to offer 40% better graphics performance.

5G connectivity is the way forward in the new century and the Exynos 2100 has an integrated 5G modem with support for the sub-6GHz and mmWave spectrum with the former maxing out at 5.16Gbps downlink speeds and the latter at 7.35Gbps.

What elevates the Samsung Exynos 2100 over its predecessors is more than just a bump up in clock speeds is that it has not one but a total of three NPUs, allowing it to offer 26 trillion-operations-per-second (TOPS) versus last year’s Exynos 990 which maxed out at 15 TOPs. The addition of machine learning to the Exynos 2100 affords not only better power efficiency and better imaging capabilities too.

On paper, the Exynos 2100 processor is capable of supporting up to 200MP cameras with up to 6 cameras and 4 of them simultaneously, combining the information from multiple cameras in order to deliver improved imaging quality. The processor also offers support for 4K@120fps and 8K/30fps recording along with 8K@60 fps playback. 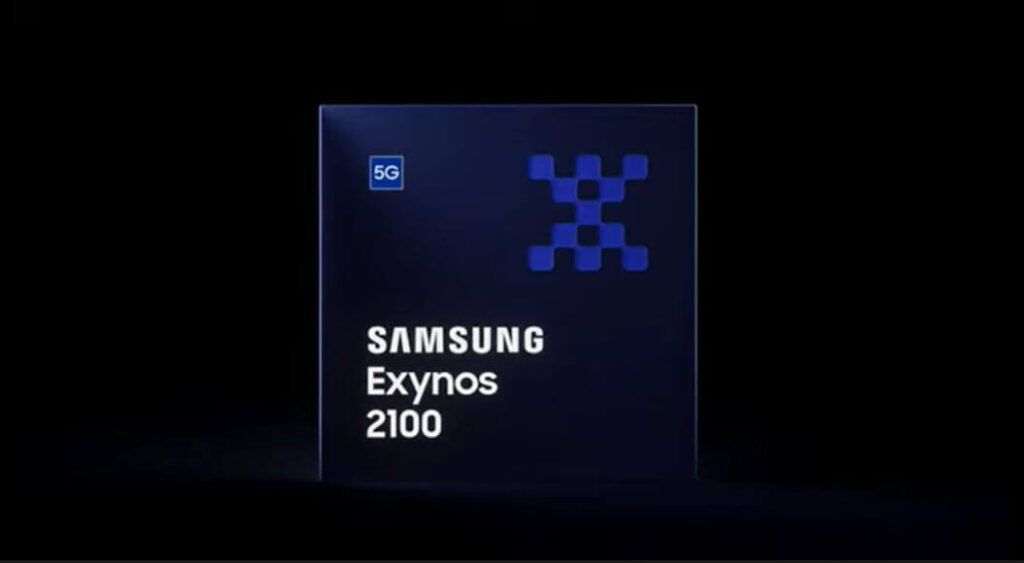 This makes it an impressive powerhouse indeed and according to Samsung, the Exynos 2100 is now in mass production. You can check out the Exynos 2100 in more detail at http://www.samsung.com/exynos.