All eyes are on the upcoming Unpacked launch in New York where Samsung will be unveiling the anticipated Galaxy Note9 to the world. Ahead of that though, they still have quite a few surprises in store in their other product line-ups and have just released a video showcasing the new Galaxy Tab S4 that seems to incorporate quite a few features that would likely see service on the Note9. 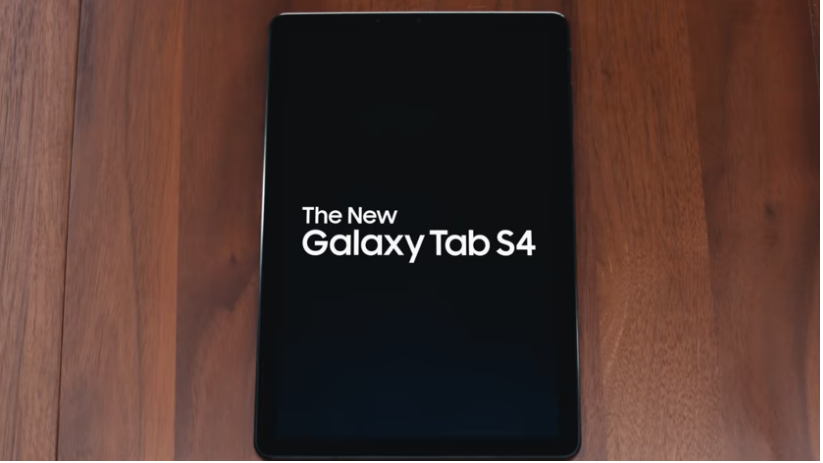 In terms of hardware, the Galaxy Tab S4 is armed for bear with a 10.5-inch Super AMOLED display with a 16:10 aspect ratio and a 2,560 x 1,600 pixel resolution with 287ppi. Paired with this for entertainment duties are a quartet of speakers emplaced at each corner of the slate tuned by Harman Kardon with Dolby Atmos support. 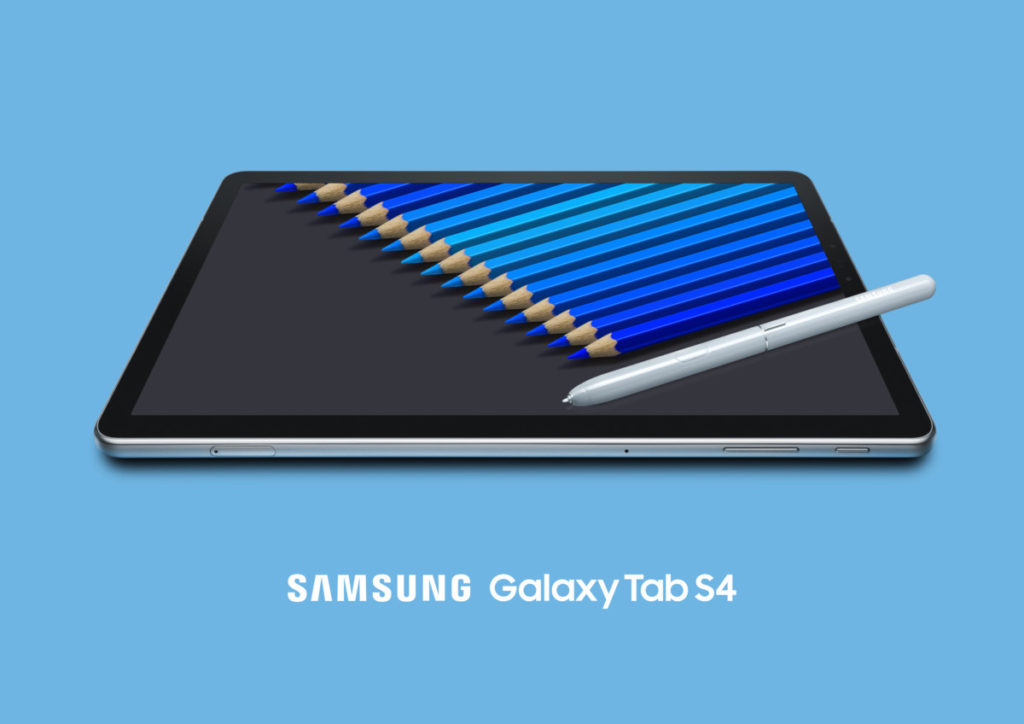 Connectivity options cover the important stuff including Wi-Fi 802.11 a/b/g/n/ac, MIMO and Bluetooth 5.0 while a USB Type C port allows users to transfer data and to charge the huge 7,300mAh battery that is rated to offer about 10 hours of battery life. The Galaxy Tab S4 also has a set of POGO connectors at the bottom to work with an optional book cover keyboard that gives you a full set of keys to crunch out paperwork and which props it up at a useful angle. 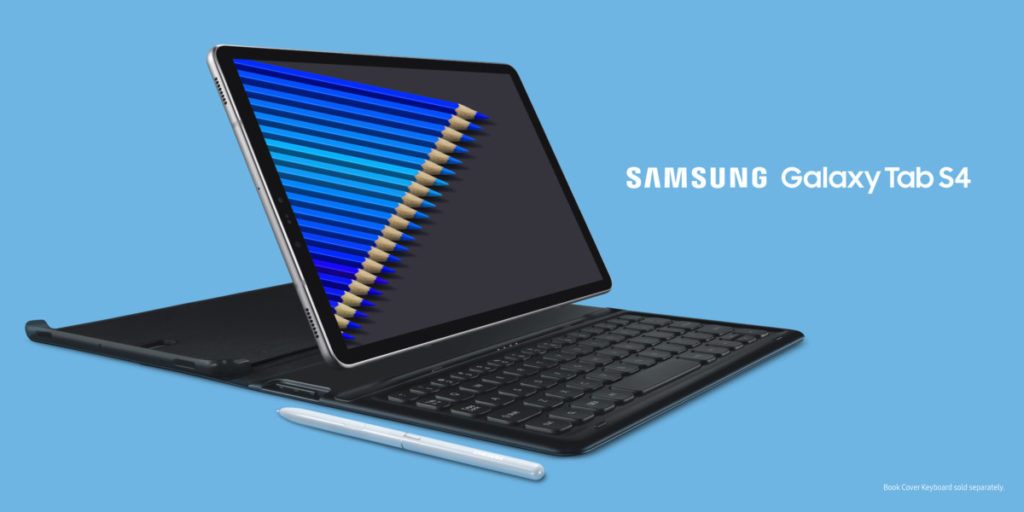 So far so good but what really makes the Tab S4 interesting is that it includes their unique DeX desktop mode without the need for a DeX station to activate it. When you hook up the aforementioned Book Cover keyboard or fire the DeX mode up manually, the tablet switches from the usual desktop view seen in Android straight to a desktop PC experience so you can drag and drop stuff, doubleclick files and the like. Naturally, the Tab S4 comes bundled with an S-Pen to make this process a lot easier. 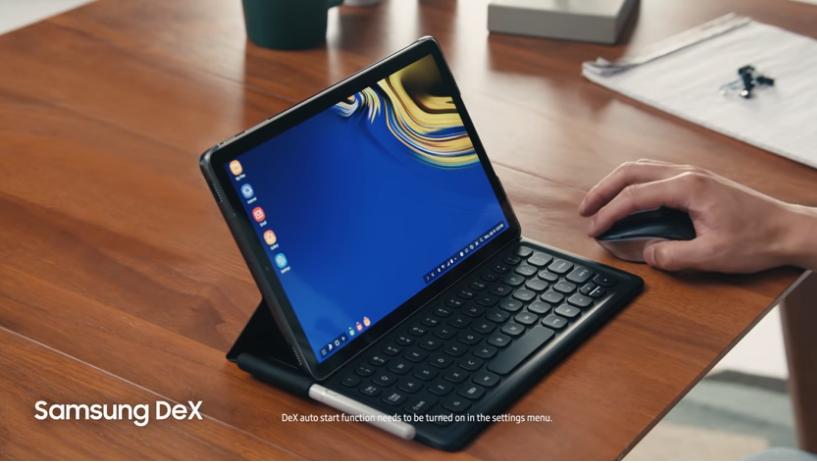 That’s not all as the S-Pen also allows users to sketch notes on the Tab S4 even with the screen off much like the Note 7 and Note 8’s Screen-Off Memo feature. If this is a hint for what is to come, it’s possible the upcoming Galaxy Note9 may have this native DeX functionality too, allowing it to work as a true productivity powerhouse with a native desktop environment. There’s no news on prices in Malaysia or local availability yet but the Galaxy Tab S4 is slated to come in either Wi-Fi only and LTE-enabled variants. Which one we’ll get shipped to our shores is unclear at this point in time. We’ll keep you posted. In the meantime, check out the official introduction video: