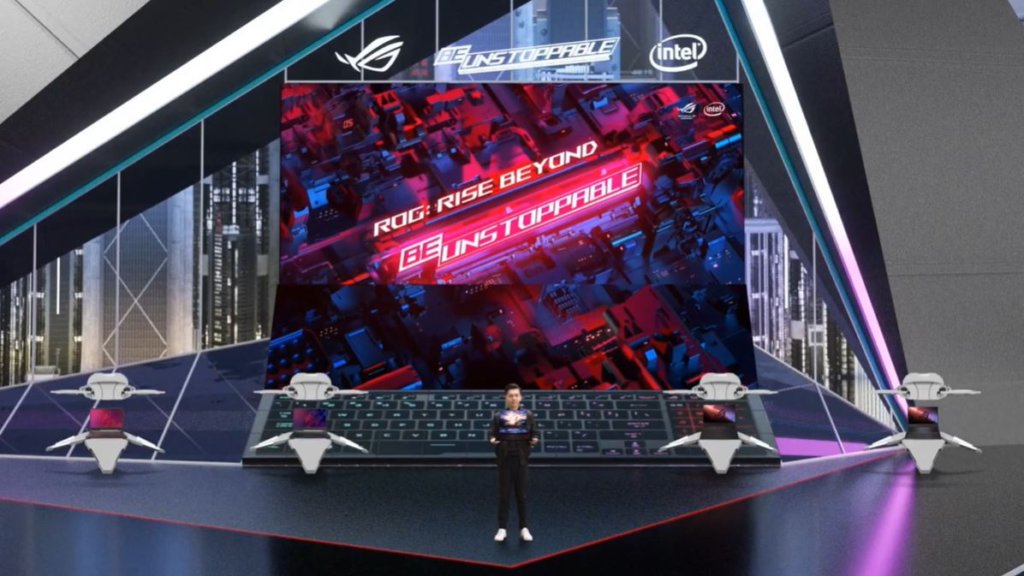 If you’ve been on the hunt a suitably impressive gaming laptop that would strike fear in your competitors and in all likelihood your wallet when you brandish it, ASUS Republic of Gamers has something right up your alley as their massive Zephyrus Duo 15 gaming laptop with dual screens is now available for purchase in Malaysia.

The huge Zephyrus Duo 15 joins its other Zephyrus siblings that have just been launched recently in Malaysia that include the Zephyrus S17, S15 and M15.

Common to the new range of Zephyrus gaming rigs are Intel 10th Generation CPUs across the range as well as the application of Liquid Metal thermal compound as standard to offer enhanced heat dispersal capabilities and thus better sustained performance for heavy duty gaming. Here’s how the new Zephyrus Duo 15, Zephyrus S17, Zephyrus S15 and Zephyrus M15 stack up. 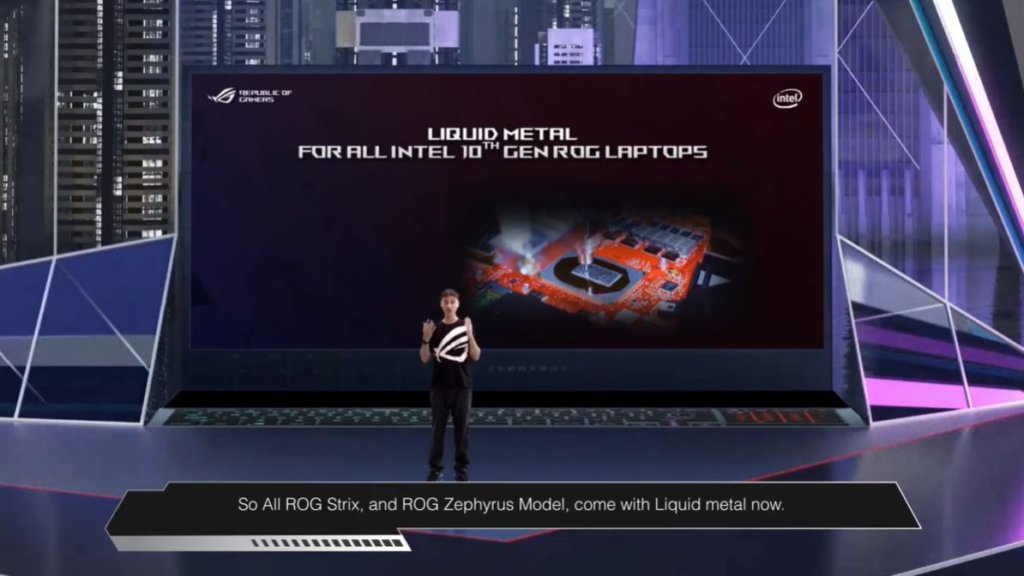 The pinnacle of ROG’s current line-up, the Zephyrus Duo 15 with its dual screen setup was glimpsed earlier this year and is now finally officially available for sale. This immense behemoth is massive in size, weight and price, massing a hefty 2.4kg and costing a princely RM19,999 but packing in a primary 15.7-inch matte UHD 60Hz panel and a secondary 14.1-inch UHD touchscreen at the bottom with a host of options to act as a second screen, expand what you see on the main screen and more. 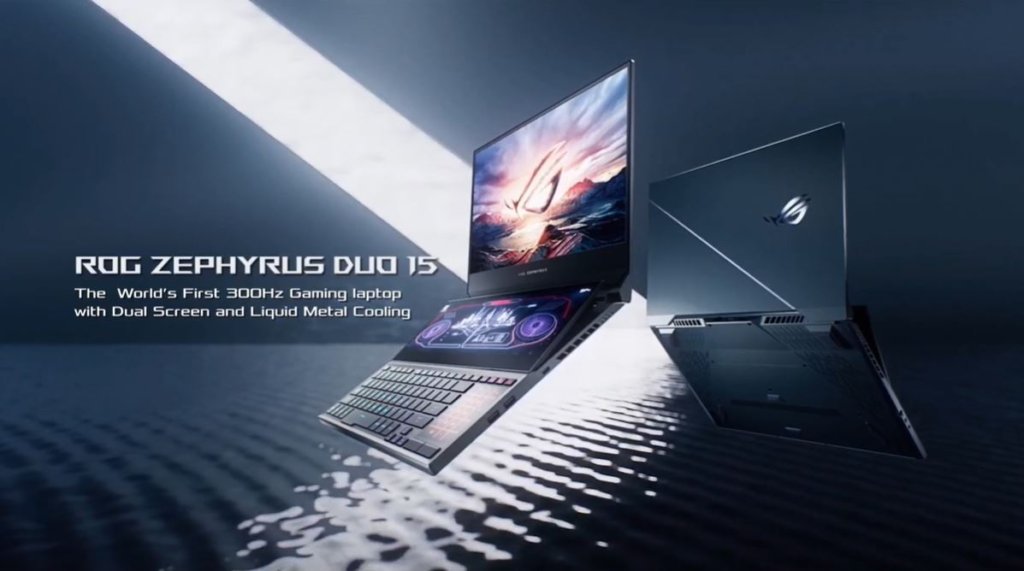 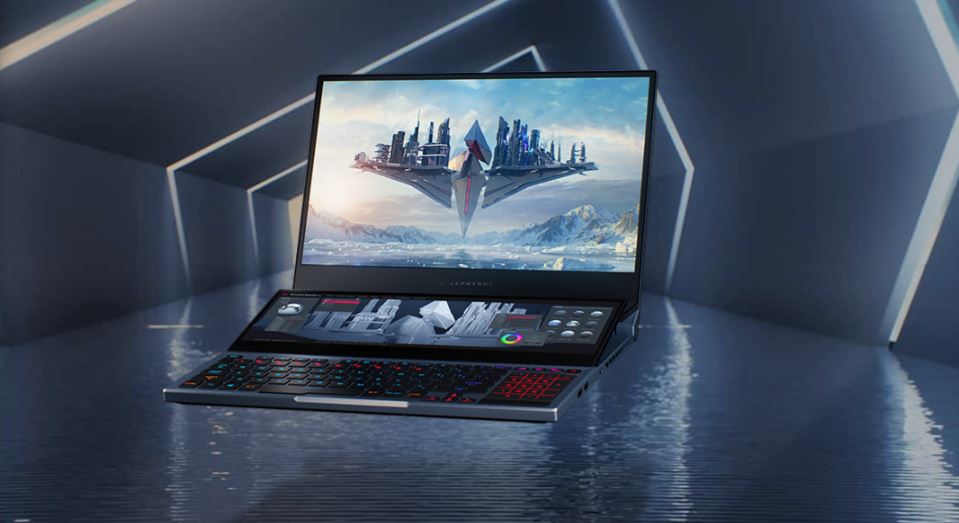 Alternatively, if you prioritise refresh rate for your display,  you can get an alternative configuration with similar hardware save that it swaps out the UHD panels for a 1080P primary display with a 300Hz refresh rate.and a secondary 1080P touch display for the same price.

The UHD variant is now available in Malaysia though the version with 300Hz refresh rate panels will be available in September. You can check them out at their official page at https://www.asus.com/my/Laptops/ROG-Zephyrus-Duo-15/

The larger of the two S-series gaming laptops, the Zephyrus S17 has the enviable honour of being the world’ slimmest gaming laptop at this point in time according to ASUS ROG.

It’s also one of the most powerful of its kind with a 17.3-inch Full HD display with a 300Hz refresh rate, a 3ms response time that’s also Pantone Validated with G-Sync support. An Intel Core i7-10875H 2.3GHz CPU runs the show paired with 32GB of DDR4 RAM and a 1TB SSD while pixel crunching grunt is provided by an NVIDIA GeForce RTX 2080 SUPER Max-Q with 8GB of GDDR6 VRAM. 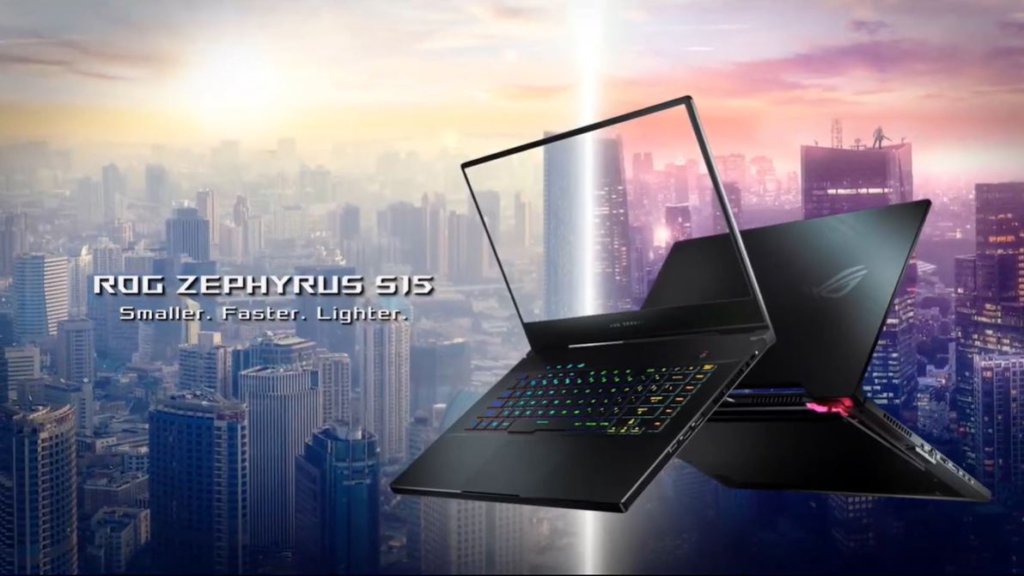 If you need something a bit more affordable, ROG also has a cheaper version of the Zephyrus S15 which swaps out the graphics card to an NVIDIA GeForCE RTX 2070 SUPER with 8GB GDDR6 VRAM, 16GB DDR4 RAM and a 1TB SSD for RM10,499. Both the Zephyrus S15 and Zephyrus S17 are slated for an arrival sometime in September. You can check them out at their official page at https://www.asus.com/my/Laptops/ROG-Zephyrus-S15/ and https://www.asus.com/my/Laptops/ROG-Zephyrus-S17/

On the affordable end of the scale, as gaming notebooks go, you get the Zephyrus M15 which clocks in at RM6,999. What this gets you is a matte black gaming laptop with a 15.6-inch 1080P 240Hz, 3ms panel that’s Pantone Validated, an Intel Core-i7010750H 2.6GHz processor, 16GB DDR4 RAM, a 1TB SSD and an NVIDIA GeForce GTX 1660Ti GPU with GDDR6 6GB of VRAM. WiFi 6 802.11ax comes standard along with liquid metal cooling. The Zephyrus M15 is now available in the Malaysia market. Check them out at https://www.asus.com/my/Laptops/ROG-Zephyrus-M15/ 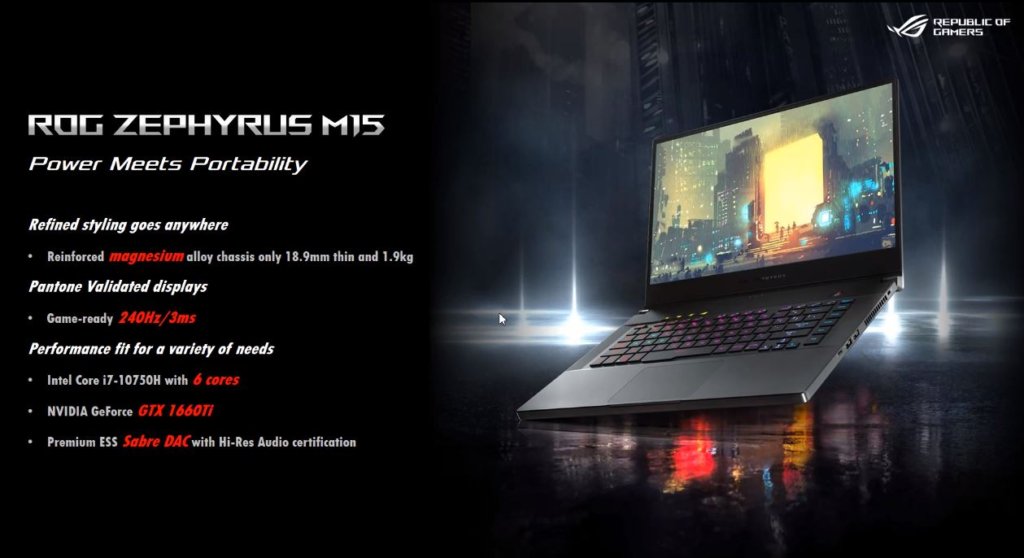