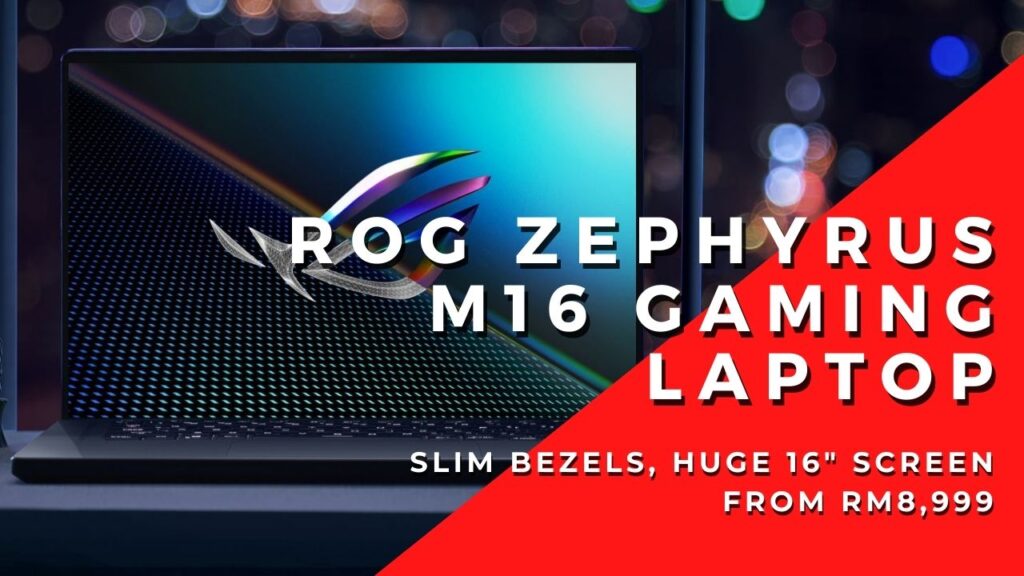 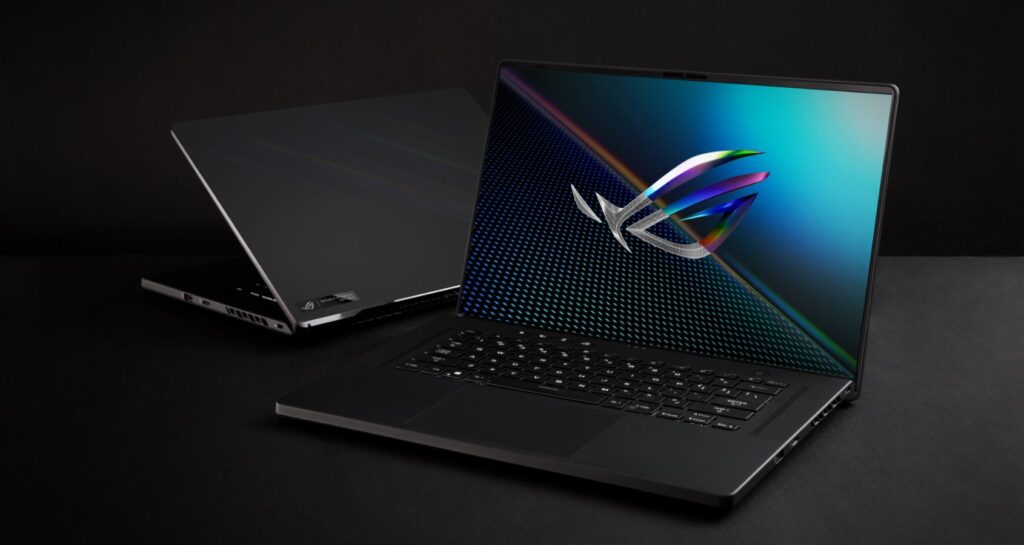 The two ROG Zephyrus M16 Malaysia variants are externally similar. The top of the line variant features a 16-inch WQXGA (2,560 x 1,600 pixels) resolution display with Adaptive Synch that is Pantone validated and which features a 165Hz refresh rate and a tall 16:10 aspect ratio, an 11th Gen Intel Core i9-11900H 2.5GHz processor running the show and an NVIDIA GeForce RTX 3070 with 8GB GDDR6 VRAM. In terms of RAM, it has 32GGB of DDR4 3,200MHz RAM, with 16GB permanently soldered in and one spare slot filled out with the remaining 16GB RAM.

Storage needs are handled with a 2TB M.2 NVME PCie 4.0 SSD and there’s a second spare SSD bay if needed. In terms of connectivity, the laptop features WiFi 6 802.11ax and Bluetooth 5.2. Other mod cons that elevate it above the competition include not one but six speakers to kick out some beefy sound along with a free copy of Windows Home and Student 2019 which saves a bit on cost. In terms of pricing, this top of the line version retails for RM11,499 and will be available in August. 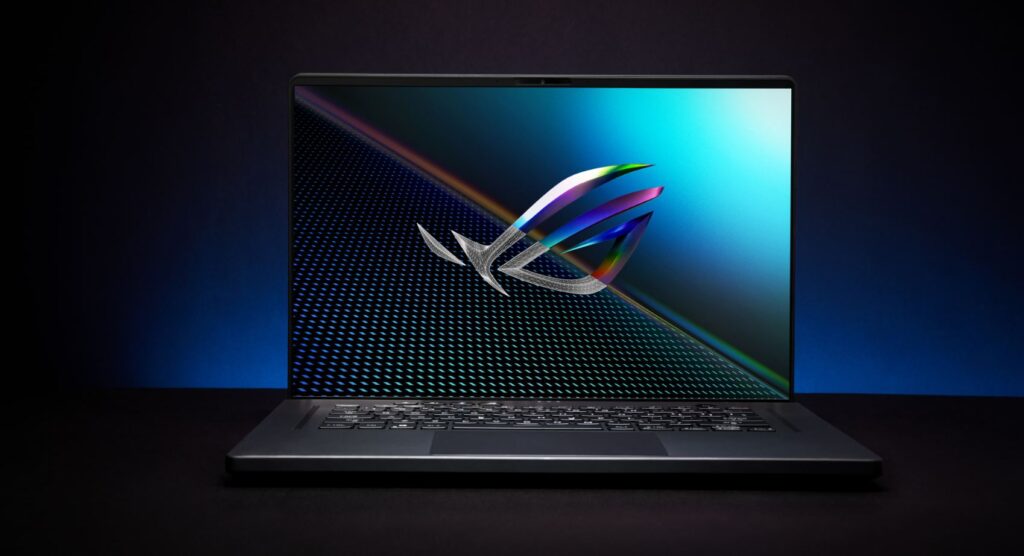 If you set your sights a bit lower, you can get a slightly more affordable version which is mostly identical save for the inclusion of less storage and RAM with 8GB soldered in and 8GB in the spare bay for a total of 16GB and a 1TB SSD along with a slightly more affordable NvIDIA GeForce RTX 3060 with 6GB GDDR6 VRAM for RM8,999. This version is now available in Malaysia. If you’re keen, you can check them both out at their official page at https://rog.asus.com/my/laptops/rog-zephyrus/2021-rog-zephyrus-m16-series/