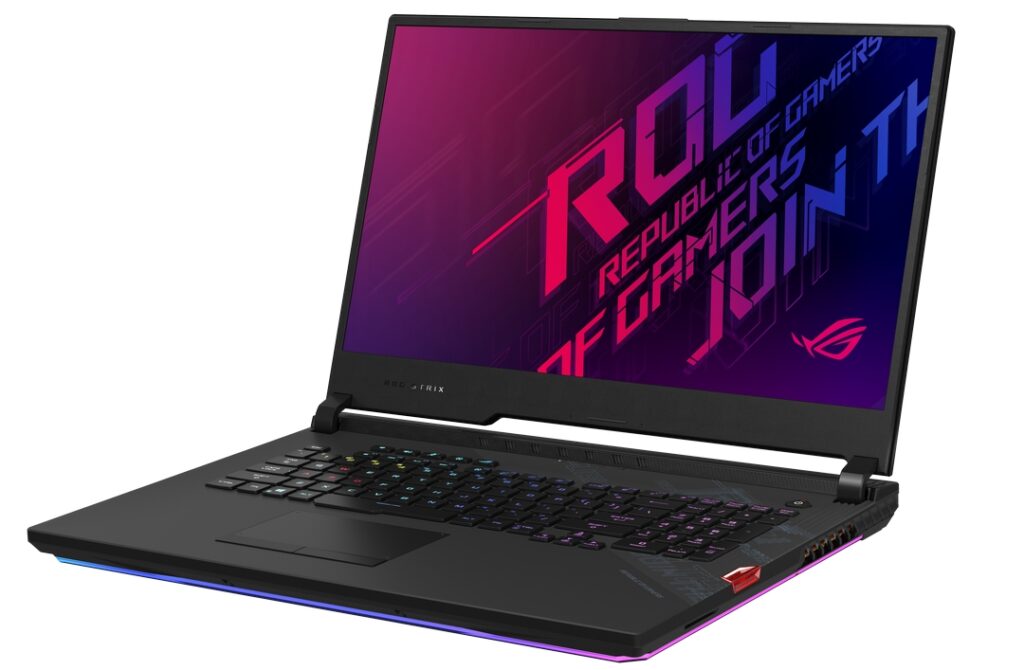 Even in light of the ongoing coronavirus pandemic, Asus is going in at full tilt with a slew of new models from their Republic of Gamers (ROG) line-up that include this rather princely beast of a gaming laptop dubbed the Strix SCAR 17. 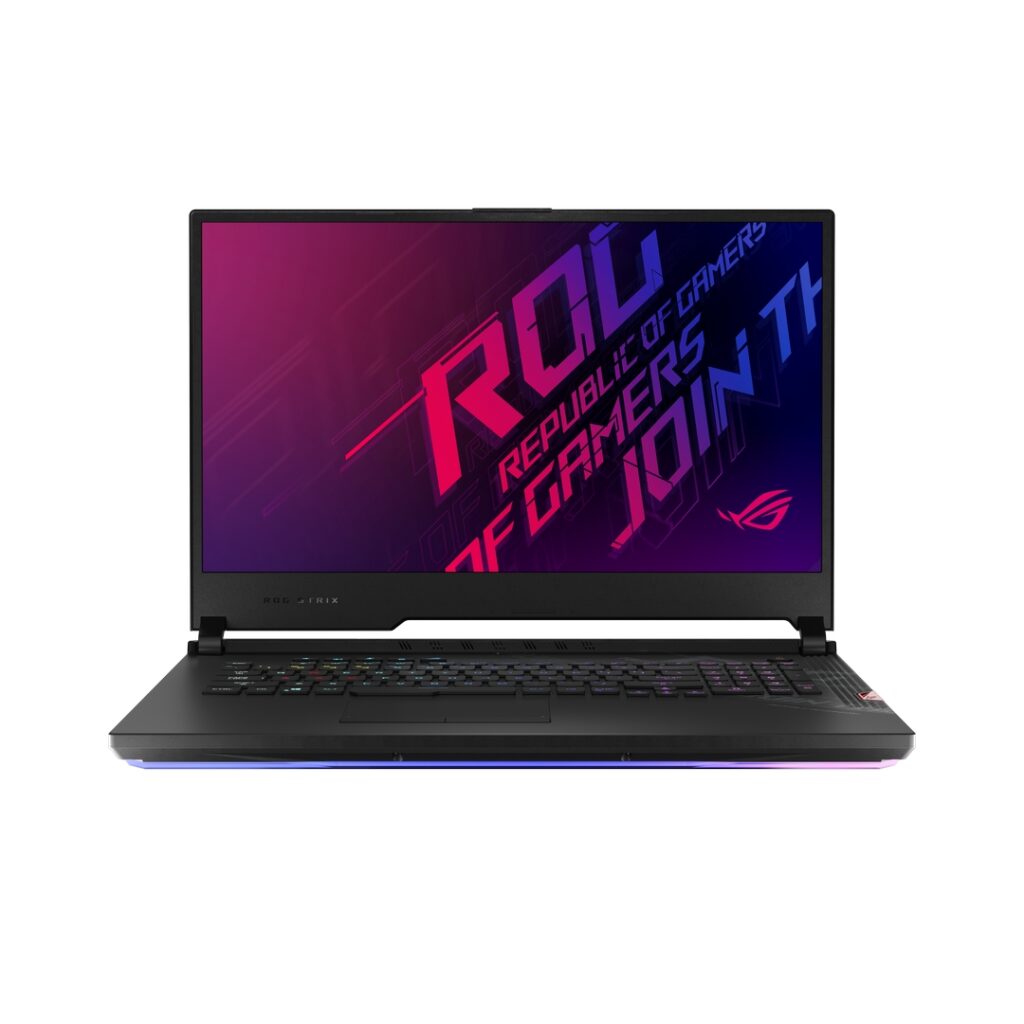 While most would figure the designation SCAR to be related to some cosmetic mishap, it’s not. The term SCAR, as ROG would put, pays homage to the Fabrique Nationale Special Operations Forces Combat Assault Rifle aka the FN SCAR which has been adopted in limited numbers by the US military.

Homage aside, the ROG Strix SCAR 17, like its namesake, is a powerful and sturdy looking gaming rig that’s designed for intensive gaming and for e-sportsmen looking to gain an edge over the competition.

The hardware is suitably impressive with the ROG Strix SCAR 17 coming with a 17.3-inch Full HD display that has a blazing fast 300Hz refresh rate and 3ms response time. The hardware consists hasn’t been fully nailed down yet but can include up to a 10th generation Intel Core i9-10980HK processor and up to an NVIDIA GeForce RTX 2080 Super graphics card. 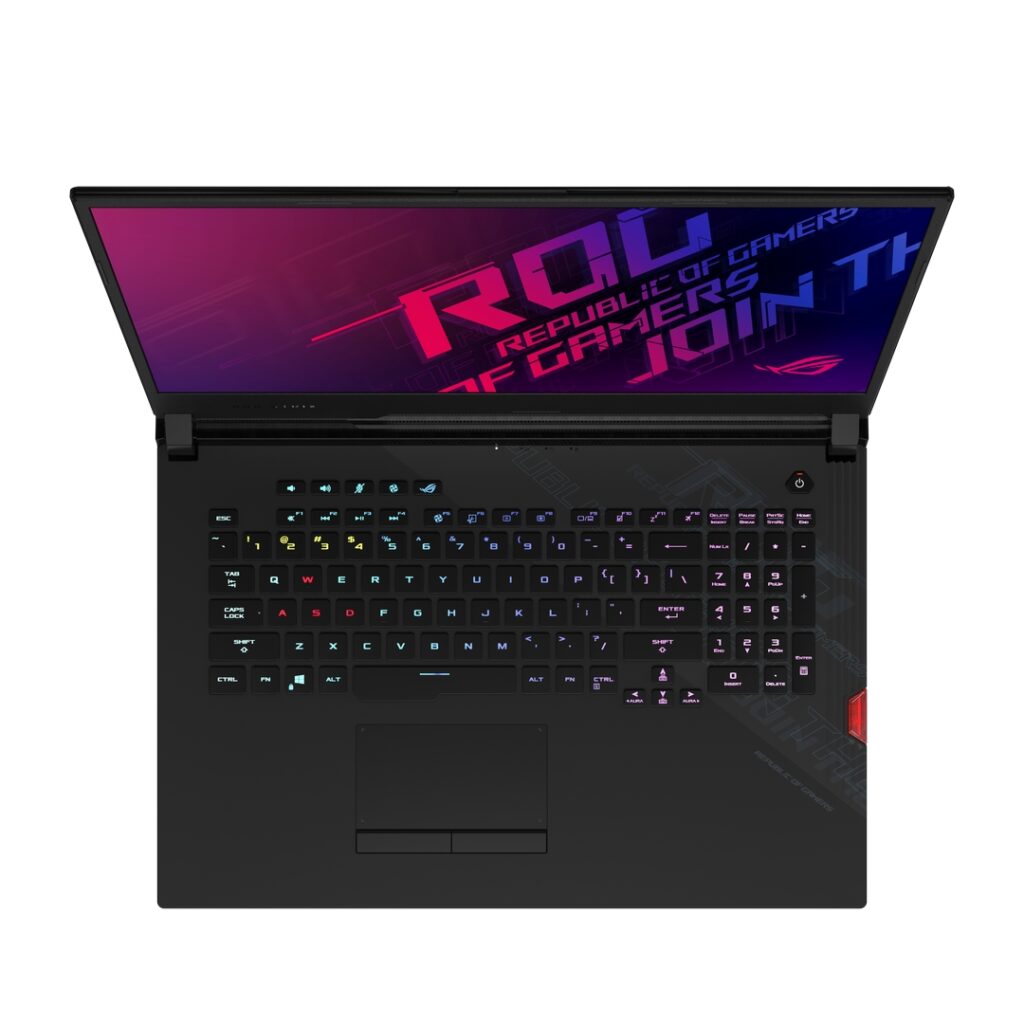 Seeing the beefy hardware on offer, the ROG Strix SCAR 17 also packs equally impressive cooling hardware too with four heatsinks versus the three seen in more conventional Strix gaming rigs along with an extended heat spreader and a whopping six heatpipes with the slight tradeoff of a 1.4mm increase in height to accommodate the more powerful cooling module.

The laptop also integrates an enhanced thermal conducting compound on the CPU versus the usual thermal paste in order to dissipate heat better and which will see use in other Asus laptops further down the line such as the ROG Strix G15 Electro Pink edition and the massive Zephyrus Duo 15.

Depending on region, you can get up to 32GB DDR4 RAM shoehorned into it along with the option for a pair of M.2 NVMe PCIE  3.0 SSDs in RAID 0 configuration with an additional bay for a storage SSD for a grand total of 3 SSDs. 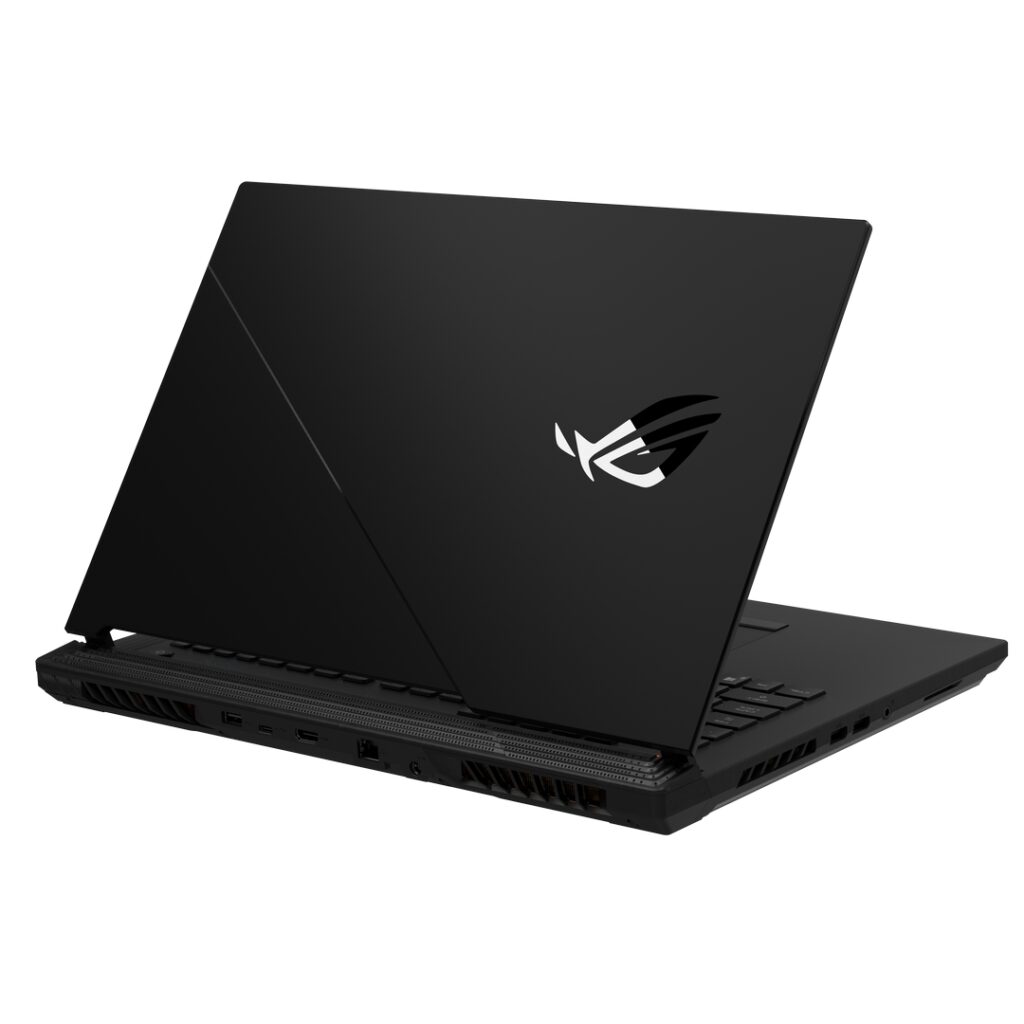 Other mod-cons include a backlit per-key RGB backlit Chiclet style keyboard, WiFi 6 (Gig+) (802.11ax) support augmented by ROG’s RangeBoost tech for stronger signal strength, Bluetooth 5.1 connectivity and a rather nifty unique underglow light bar that wraps all around the base of the laptop that can be customisable in the ROG Aura Creator application bundled with the laptop.

There’s no word on price or local availability yet but we’ll keep you posted!