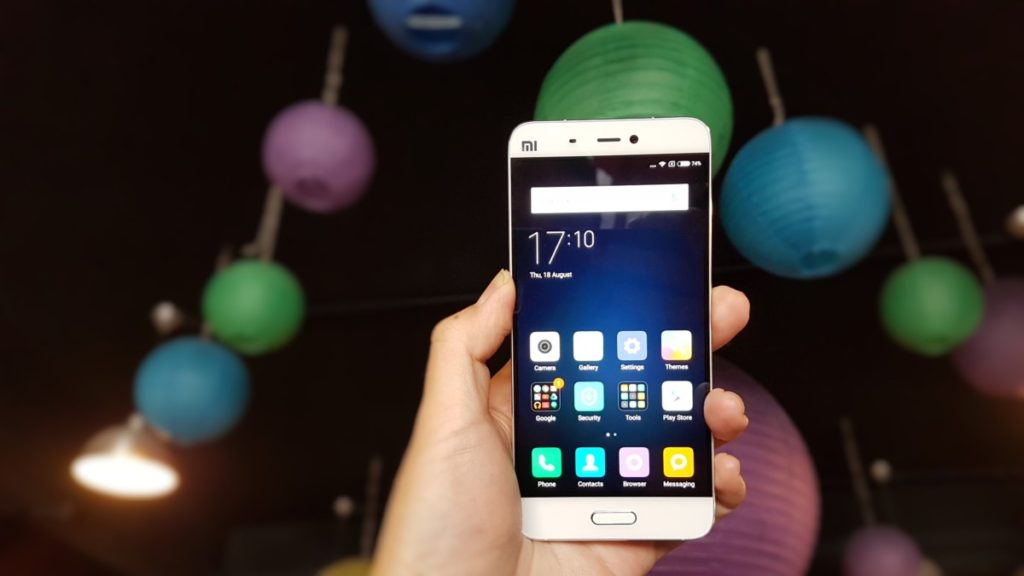 Performance & Camera
For the Malaysia market, Xiaomi is only shipping the lowest specced variant which comes with 32GB of non-expandable storage and 3GB RAM. The hardware consists of a Qualcomm Snapdragon 820 quadcore processor that uses Qualcomm’s new Kryo CPU design and pairs up a pair of 1.8GHz processors with a pair of 1.36GHz processors to handle the grunt work. Pixel crunching is handled by an Adreno 530 GPU. As mentioned earlier, Malaysia is getting the lowest specced variant though it’s still respectably capable in its own right. Alas, the lack of a microSD card slot means that heavy users with a ton of music, videos, books and games will likely have to keep an eye on storage and prune down unused files and apps every couple of weeks. 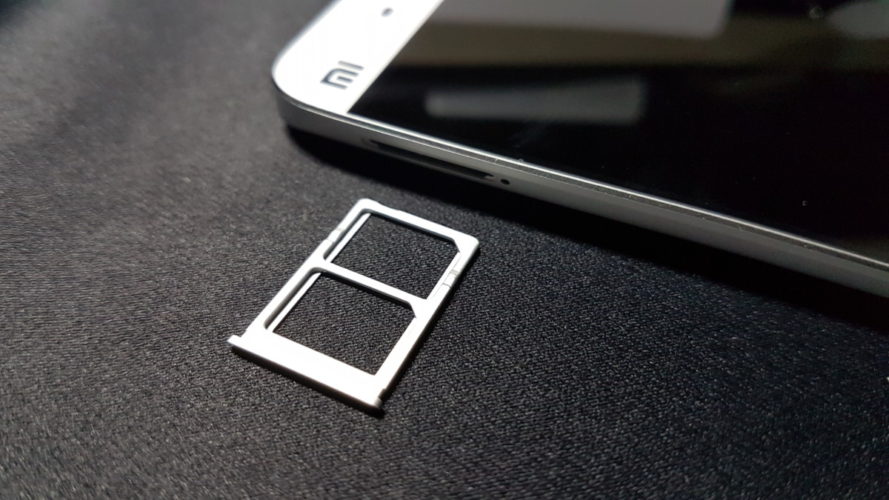 The front IPS LCD display is a beautiful piece of work with a bezel that’s almost close with the edges. Image quality was pleasingly good with punchy colours and crisp details from almost all viewing angles. 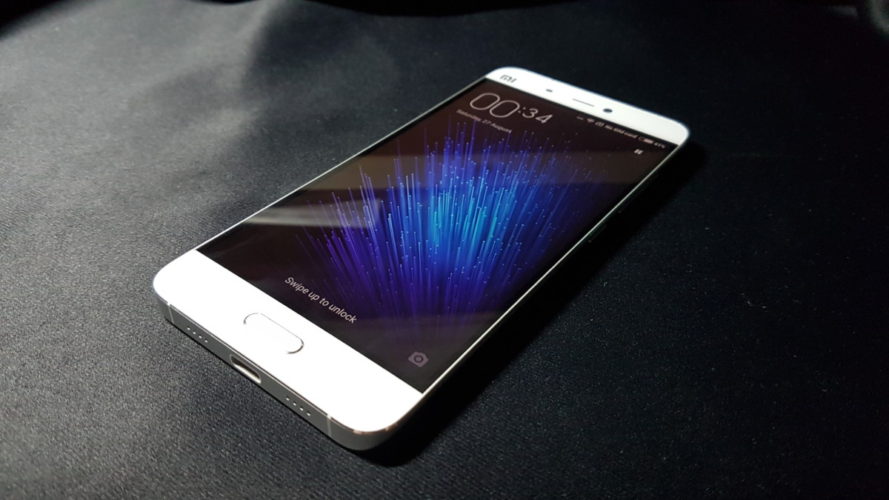 When put to the test with Epic Citadel, the Mi 5 served up a decent 60fps at 1080P quality with high level graphics settings. A test run with Futuremark’s Slingshot test yielded a respectable score of 2,111 which, on paper, puts it somewhere just below heavy hitters like the S7 Edge’s Exynos 8890 octacore processor. This good showing was borne out with practical field tests and it handled several rounds of Asphalt 8 and Warhammer 40,000: FreeBlade without issues and silky smooth graphics with nary a hint of lag. Web browsing was a similarly smooth experience along with streaming movies on iFlix and NetFlix. Alas, the main quibble here is the Mi 5’s rather middling speaker that offers somewhat underwhelming performance with modest, bordering on muddled audio quality even when maxed out. 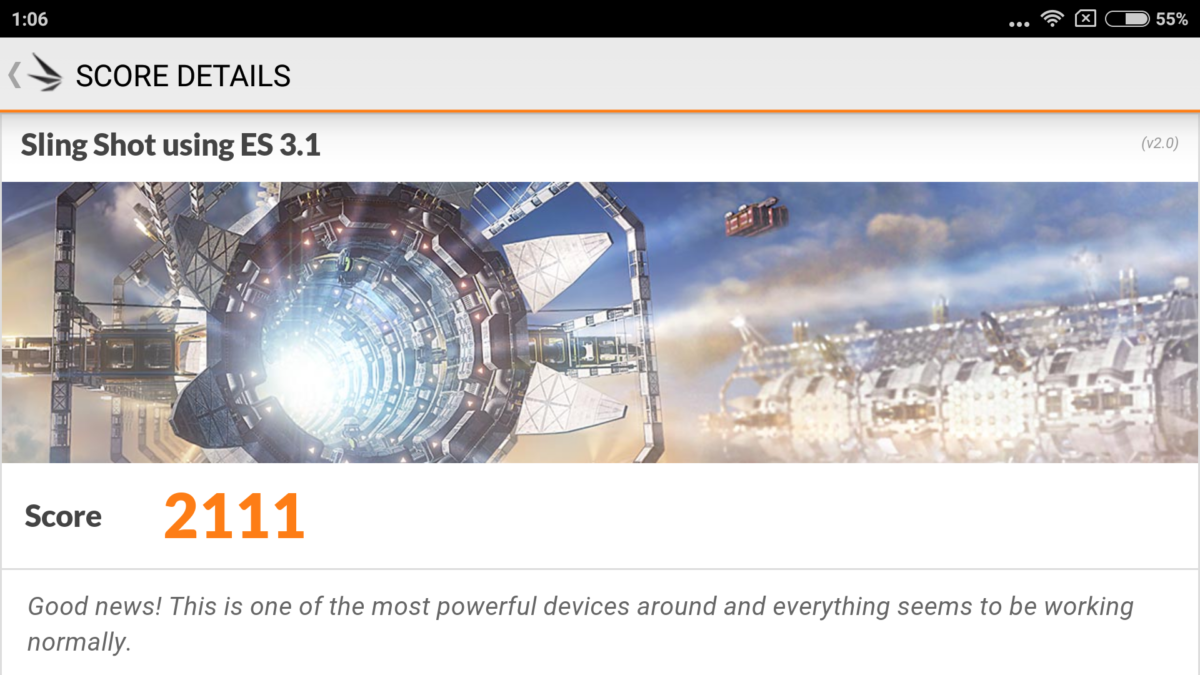 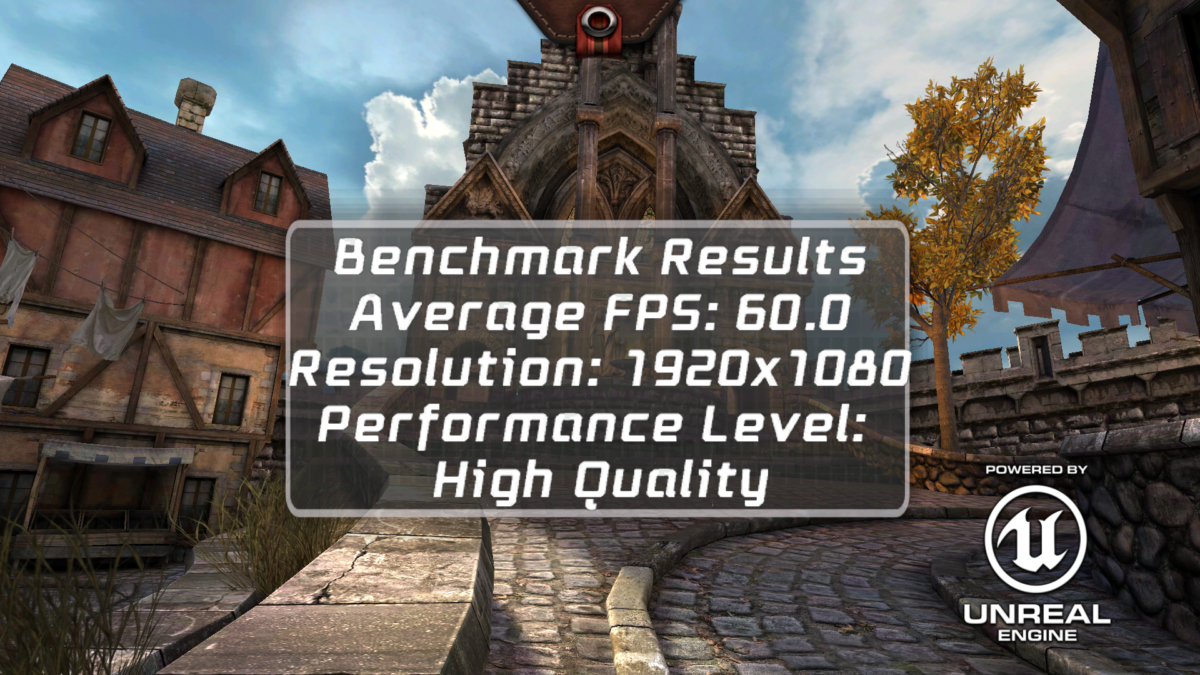 Running the show on the phone is their own MIUI overlay on Android Marshmallow 6.0. It’s astonishingly full featured with an array of additional tweaks that let you control data usage, battery drain and permissions down to the app level while also sporting one of the most extensive online theme stores on the planet with a host of free themes that range from the whimsical to the downright bizarre. 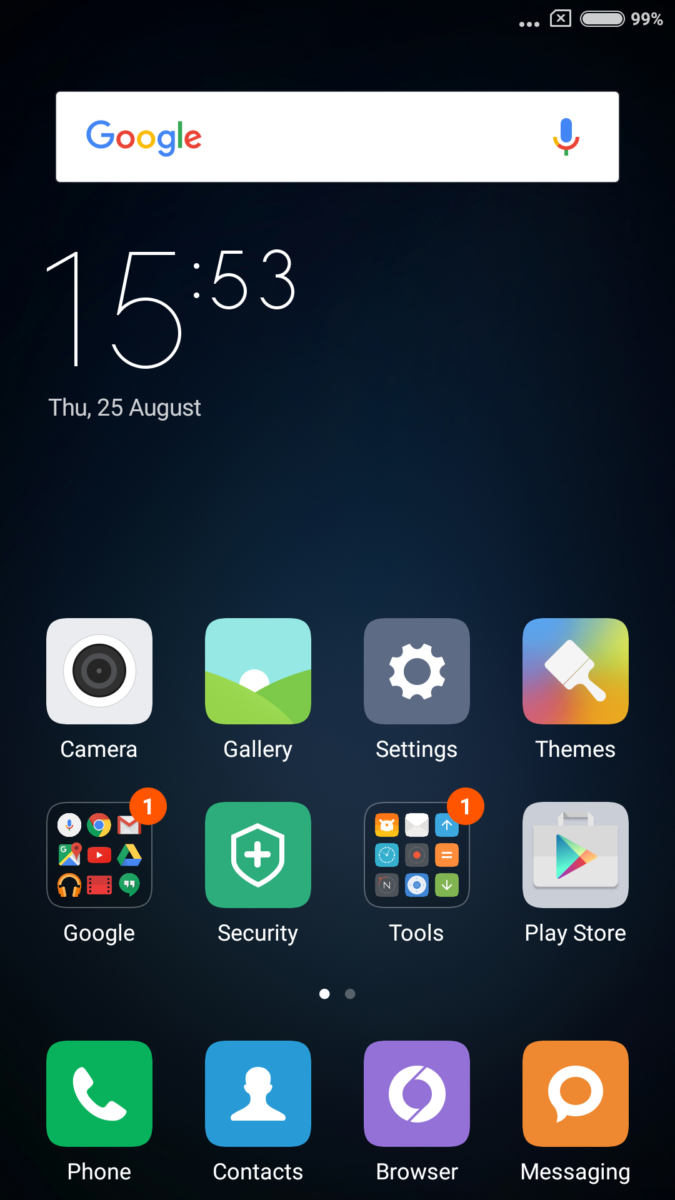 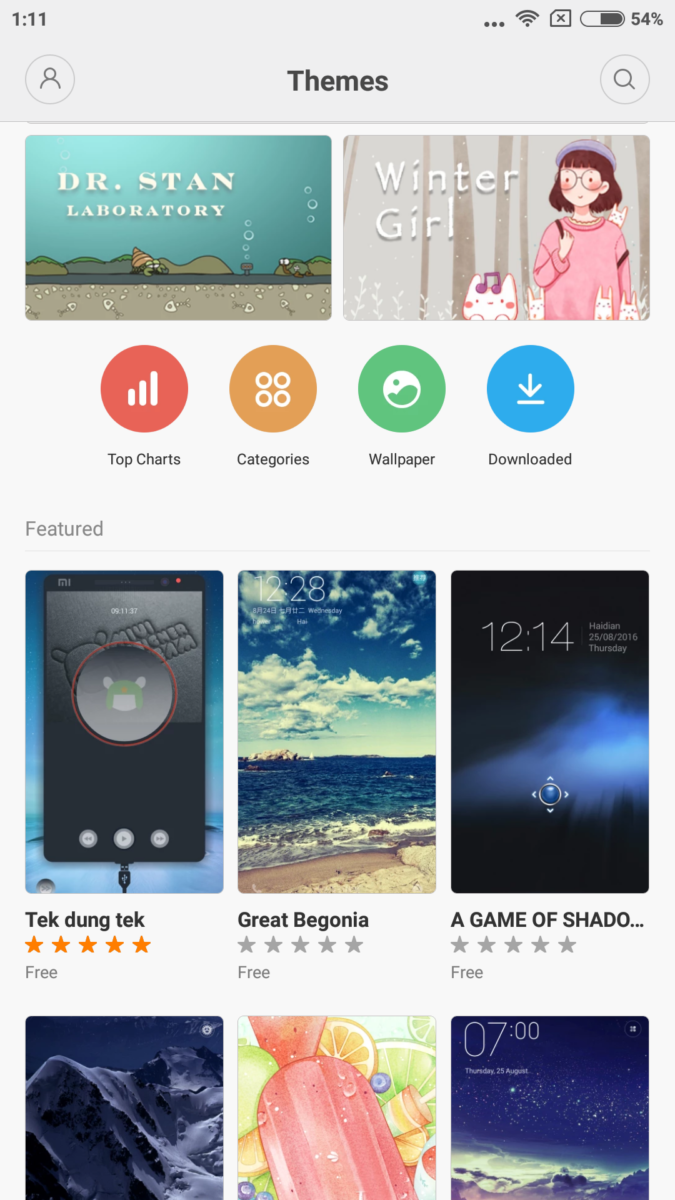 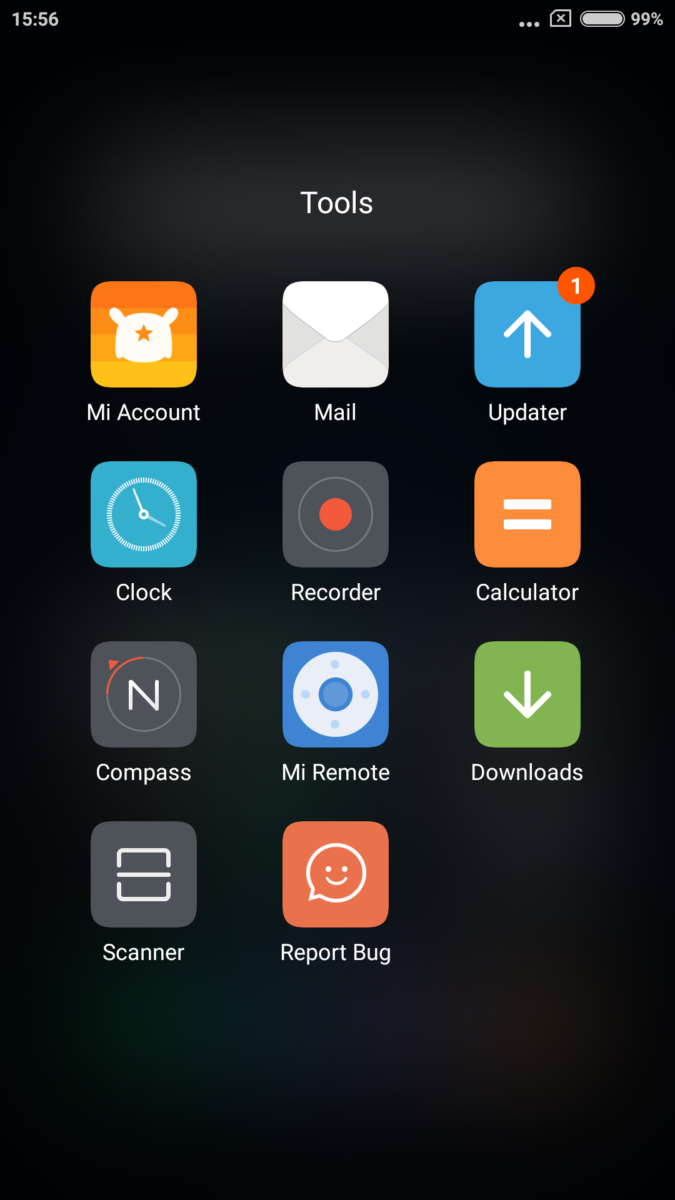 There’s quite a few hoops to jump through to tweak MIUI to your liking though; the constant prodding to set up a Mi Account to make the most of the phone is a chore and the UI is occasionally obscure as to where it hides access to some of the essentials but it’s not something impossible to grasp over a couple of weeks of usage. To keep things neat and tidy, it also has an app that helps to clean unused data, monitor data usage, tweak your block list and more to keep things clean; something you’ll need to do fairly often seeing the lack of expandable memory on the phone. 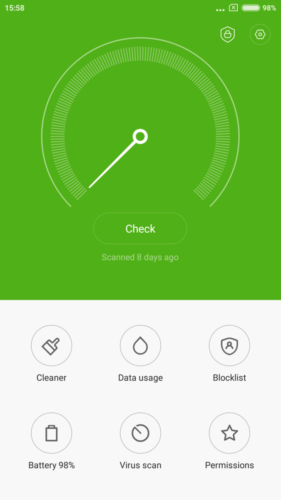 The built-in fingerprint reader was pleasantly swift and did as it said on the tin, granting access in seconds when you apply your digits to it. The other additional feature on the Mi 5 of note, the IR blaster up top, lets you control tellies and other home appliances and has its uses, more so for those prone to losing their remotes all the time though it’s highly situational and not exactly essential. 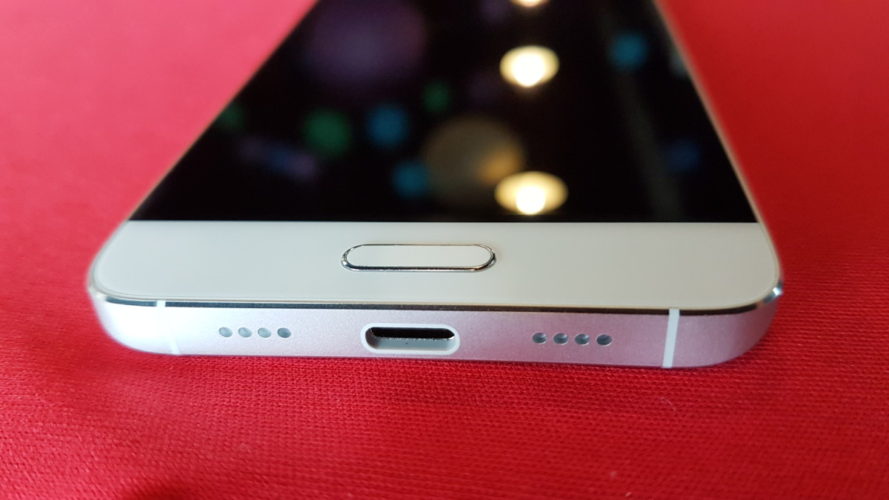 The Mi 5’s rear camera is a Sony sourced IMX298 sensor with 16-megapixel resolution and an f/2.0 lens, 4-axis optical image stabilisation along with a dual-tone LED flash. It’s also capable of capturing 4K video at 30fps. Snaps are crisp with good colours and detail with pleasingly good performance under daylight conditions and modestly good snaps under low light under auto mode. 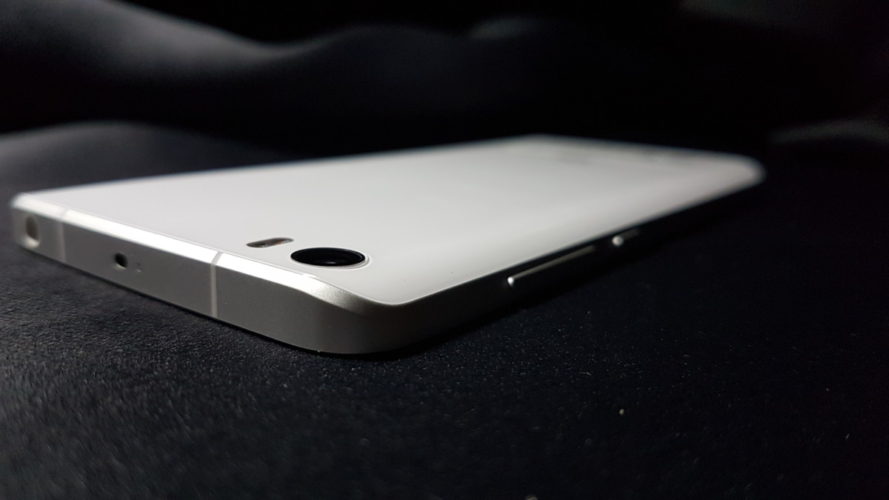 There’s a manual mode on offer as well that lets you tweak white balance, exposure and ISO. Other options include a Beautify mode to improve mugshots of the aesthetically challenged, a Fish Eye mode for novelty shots and a Tilt-Shift that allows for those ‘miniature’ style shots of scenery and whatnot though the authenticity of the results for these trick modes will vary. They’re worth a whirl for a lark though you’ll still be spending most of your time in either auto or manual mode. 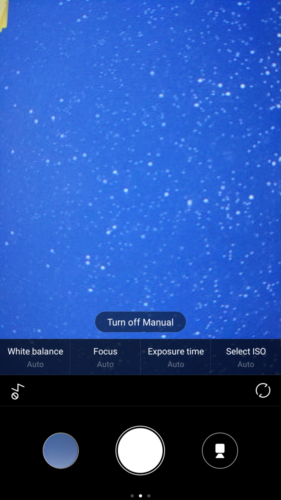 Video in 4K was smooth with great detail too and it was also pleasingly judder free on account of the beefed up 4-axis OIS though you’ll quickly run out of memory if you don’t rein in your footage to short snippets thanks to the lack of expandable memory. Alas, it’s like giving someone the keys to a sports car but only giving just a pint of fuel. 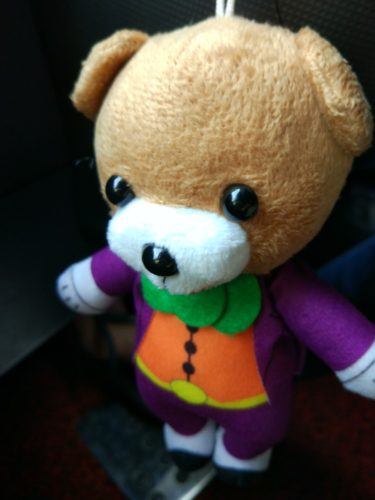 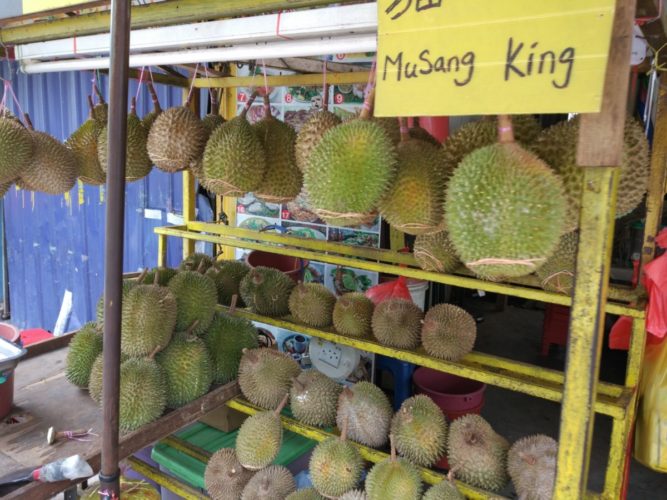 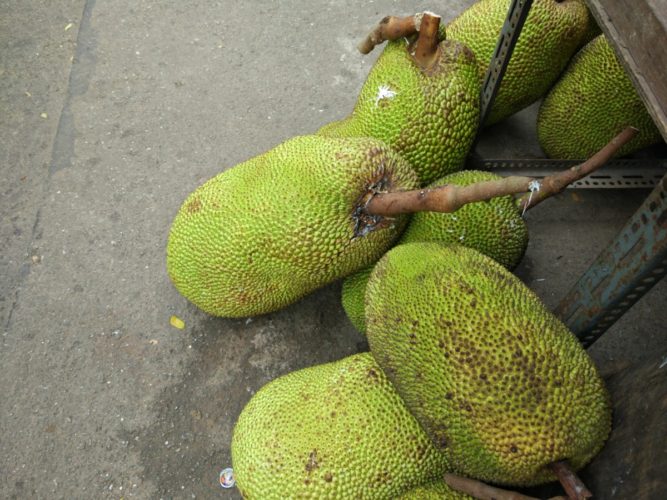 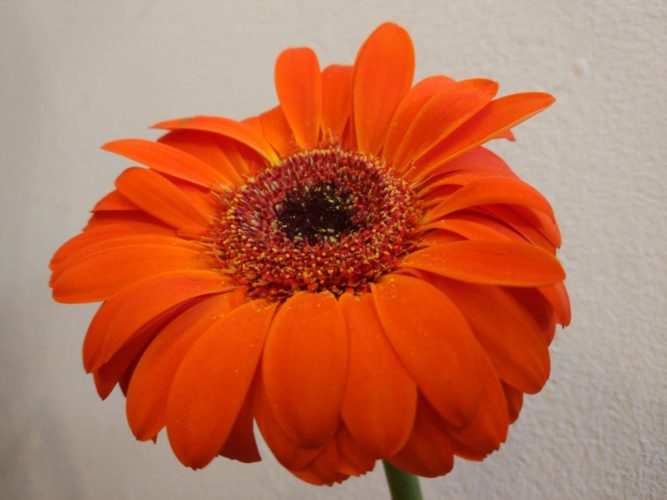 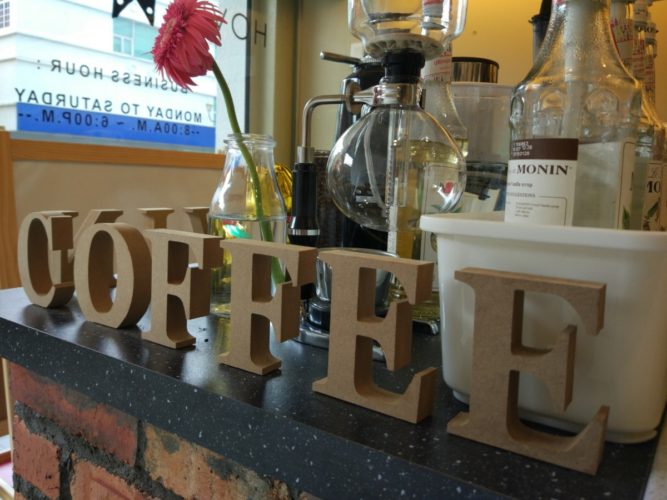 The front selfie camera is a decent performer with good skin tones and detail with the added novelty of the camera helping to guess the approximate age of a subject. While it’s decent, it pales in comparison to the cameras mounted on the likes of the S7 Edge or HTC 10 though that’s nitpicking as they’re significantly pricier than the Mi 5. Overall on the camera front, the Mi 5 proved to be a solid performer than punches a notch or two above it’s weight class though there are better, if pricier performers in the market.