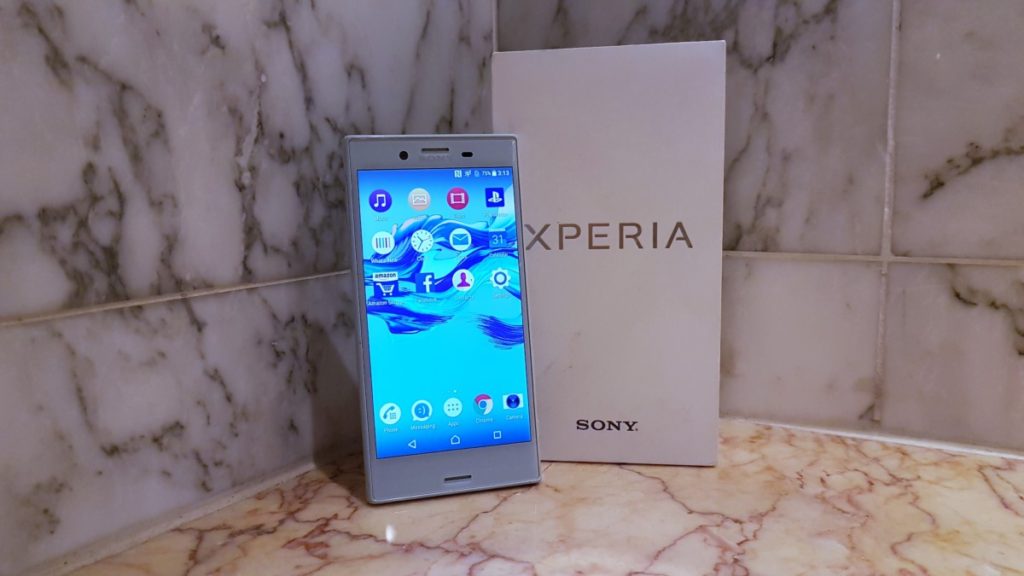 While everyone else in the smartphone game has attempted to upsize their offerings to gargantuan proportions, Sony Mobile’s rather novel X Compact goes the other direction by attempting to optimise their hardware into a true one-handed form factor by putting as much phone as they can into as small a chassis as possible. Launched at the same time as its larger sibling the Xperia XZ, the X Compact has a slightly pared down set of hardware but retains the XZ’s vaunted 23-MP camera that comes with an F/2.0 aperture and a host of Sony’s other imaging tech. 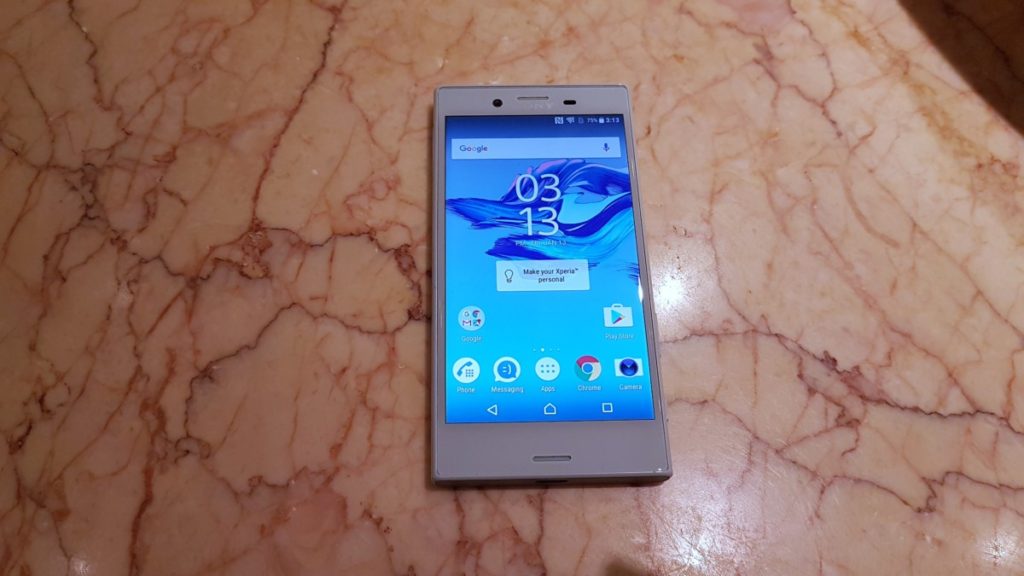 Externally, the X Compact is the beneficiary of their ‘Unified’ design philosophy revamp for the line. It’s evolved somewhat from its predecessors and rather than the rounded body and curved corners of earlier Xperias, the X Compact instead makes the top and bottom completely flat rather than curving it all around . It also eschews any chamfering or trim and instead opts for a seamless wraparound curved look for the casing. Also lost in the redesign is any water resistance unlike many of its other siblings and predecessors. 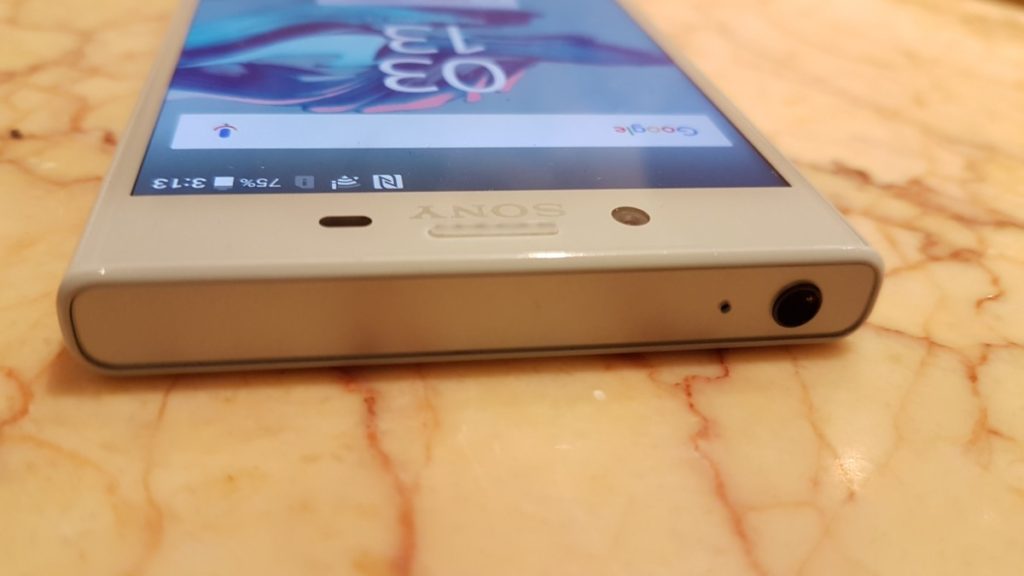 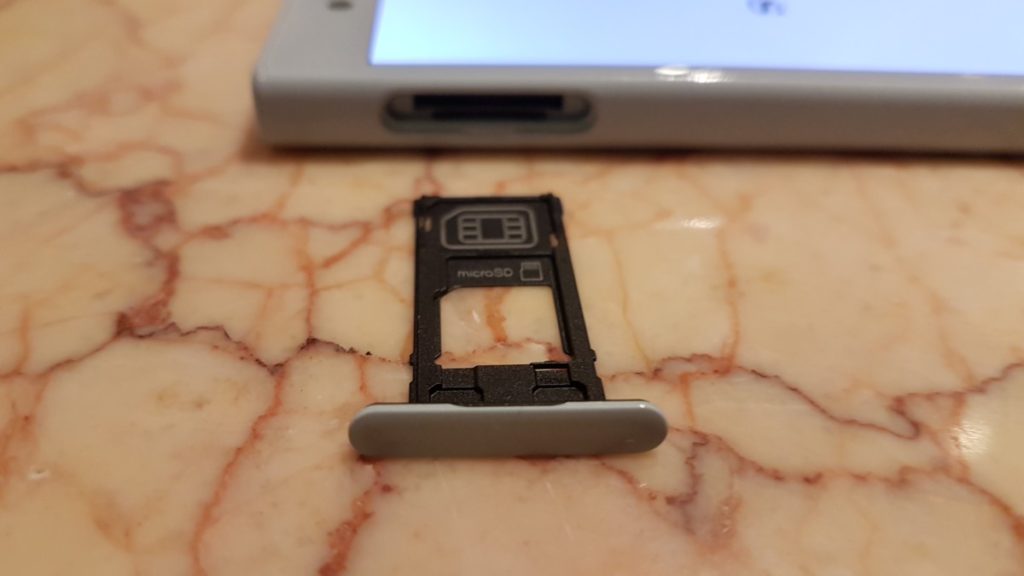 The front of the phone comes with a 5-MP selfie camera and a rather compact 4.6-inch 720P display with 319ppi. Rather than wasting space on physical buttons, they’ve opted to make the back, home and menu buttons virtual; they’ll pop up as needed on the touchscreen which is surprisingly large for its size. To their credit, the side bezels are extremely slim, allowing them to cram in as large a screen as they could. This saved space goes towards a pair of front-facing speakers flanking the top and bottom of the display. 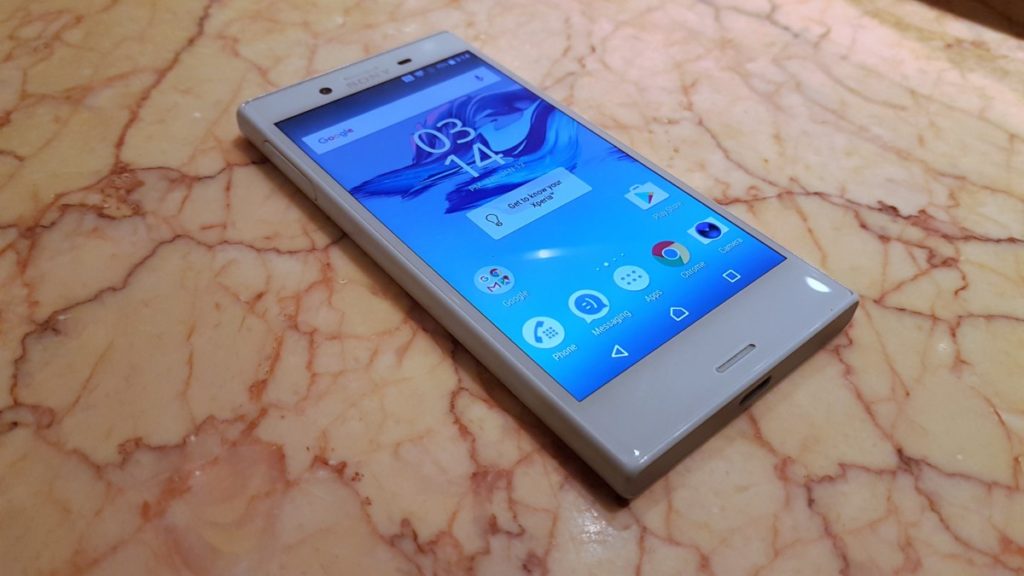 The rear bears the aforementioned 23-MP camera perched on the upper left corner of the phone and is otherwise unadorned save for the Xperia logo and an NFC sensor just below it. 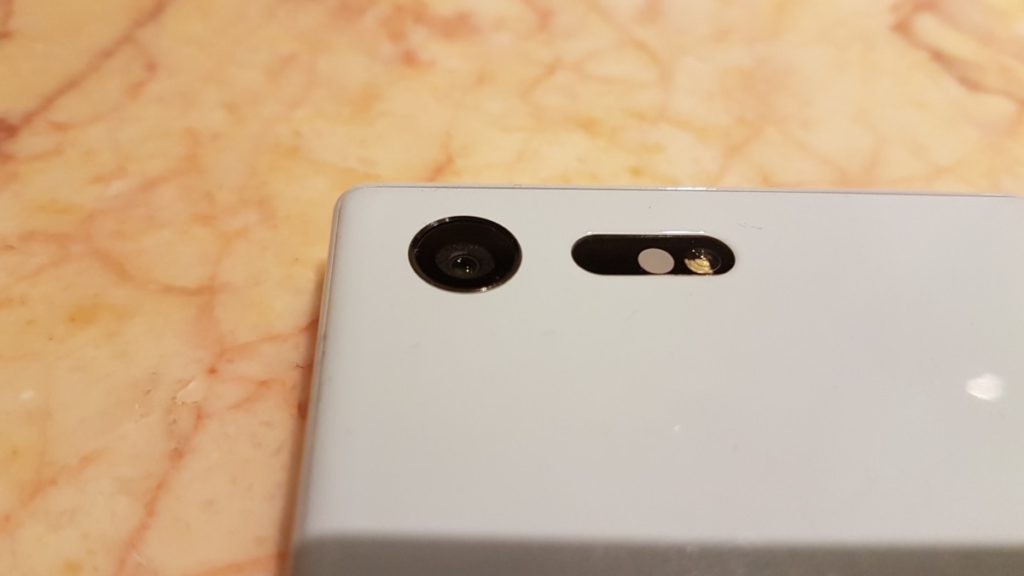 When held, the phone seemed a little small for someone with ham-sized mitts. For someone used to phones with 5.5-inch or larger displays, the X Compact seems cute, even dainty. We passed it to a more petite colleague who appreciated its compact dimensions and the fact that she could use it one handed. Build quality was otherwise excellent with a solid heft and feel though the finish, in particular the backplate seems somewhat prone to scratches. The prudent addition of a casing would be advised should you invest in one of these babies.

READ  Samsung releases specifications of new Galaxy A3, A5 and A7 (2017) series phones