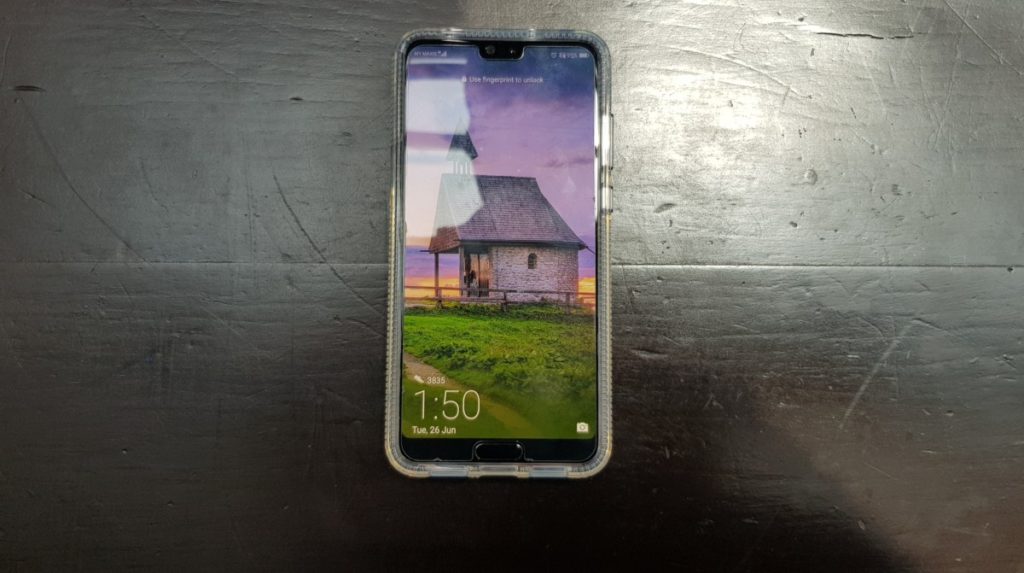 The exceptional protective qualities of the Otterbox Prefix outweigh its minor niggles and it remains the de facto casing for P20 Pro users who prioritise function and protection for their phones.

As Huawei’s premiere flagship phone, the P20 Pro is a glass-sheathed beauty that is also somewhat easy to nick and collects fingerprints at an inordinately fast fashion. While casings that look aesthetically pleasing exist, there’s really only a few brands that can be trusted enough to ensure that your substantial investment, should it prang on the floor, doesn’t end up an art deco sculpture which is where Otterbox’s latest Prefix case for the Huawei P20 Pro comes into the picture. 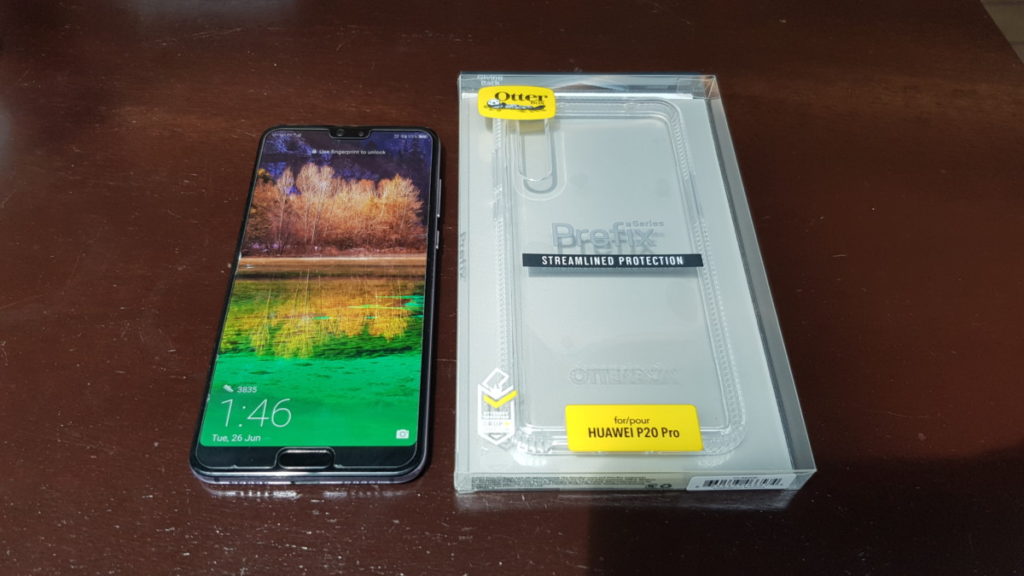 The Prefix casing marks one of Otterbox’s most recent attempts at creating a casing for a Huawei device and while it’s fairly conservative in design, it doesn’t skimp on the protection. The casing is made of a semi-rigid transparent plastic that protects the sides, rear and envelops the buttons as well with an overlay of plastic. The backplate also features a strategically placed cutout for the rear camera. 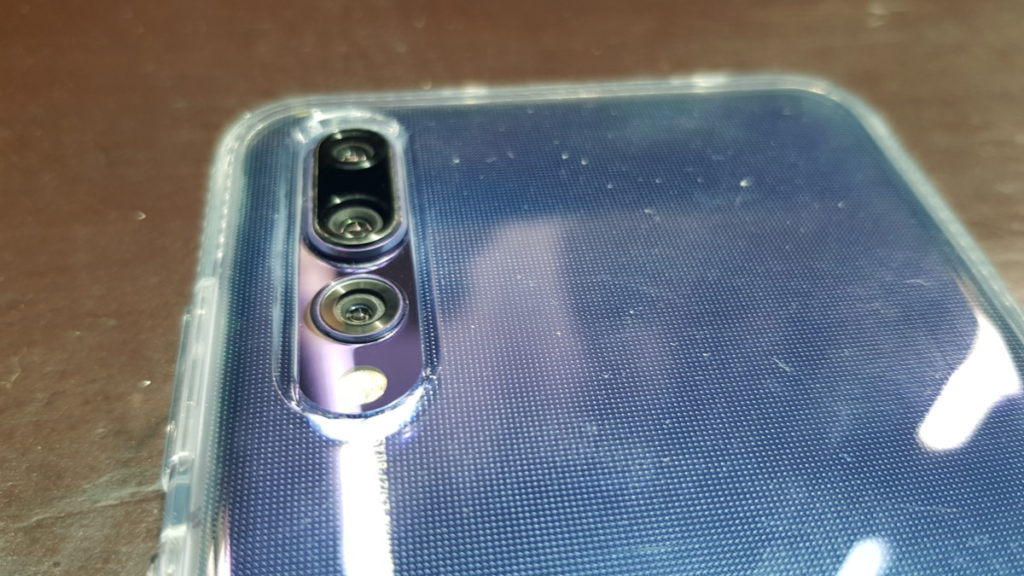 In terms of design, it eschews the complicated nature of Otterbox’s other higher-end Commuter or Defender casings and instead opts for a conservative one-piece design though one that has unique protection paid to its protection qualities. Lining the inner area of the casing are a series of soft plastic ribs that presumably act as shock absorbers in the event of an impact. 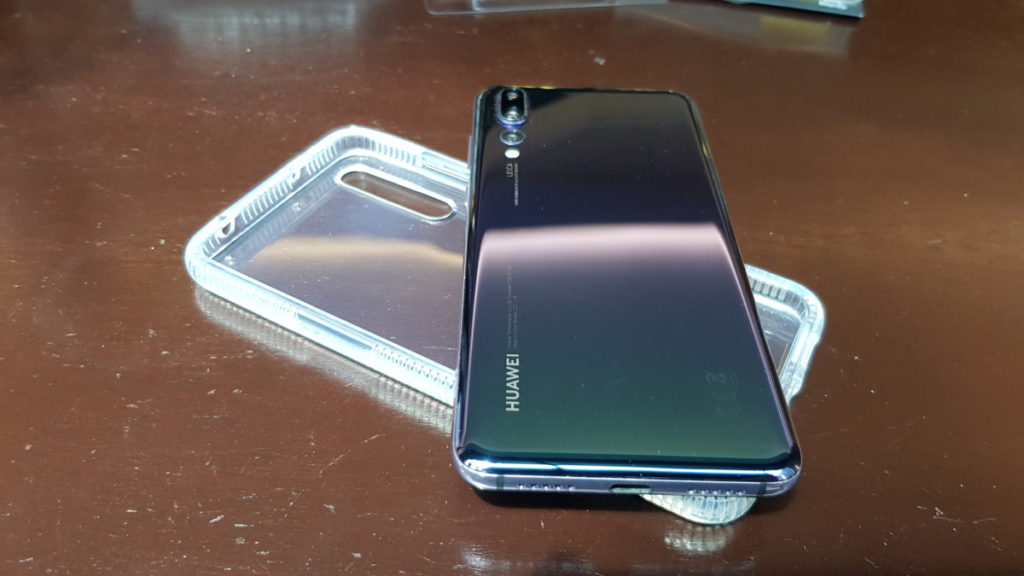 Of note are the corners of the casing which are both rounded and reinforced with thicker material. The front also has a slightly raised lip should you encounter a face-down drop to the deck. As you’d expect of an Otterbox casing, this thing is built like a tank.

Using the Otterbox Prefix Case for the Huawei P20 Pro

It takes a bit of effort to fit the device into the casing, but once in, it fits snuggly so you don’t have to worry about your device slipping out. Some caveats have to be factored in though. While the casing protects against drops and dents, it’s not waterproof. While it’s not exactly a big dealbreaker, dust does get into the casing over time which requires you to strip it and wipe it down though it is a small price to pay for peace of mind. The casing is also light enough that it doesn’t add too much weight to the phone which is most welcome. 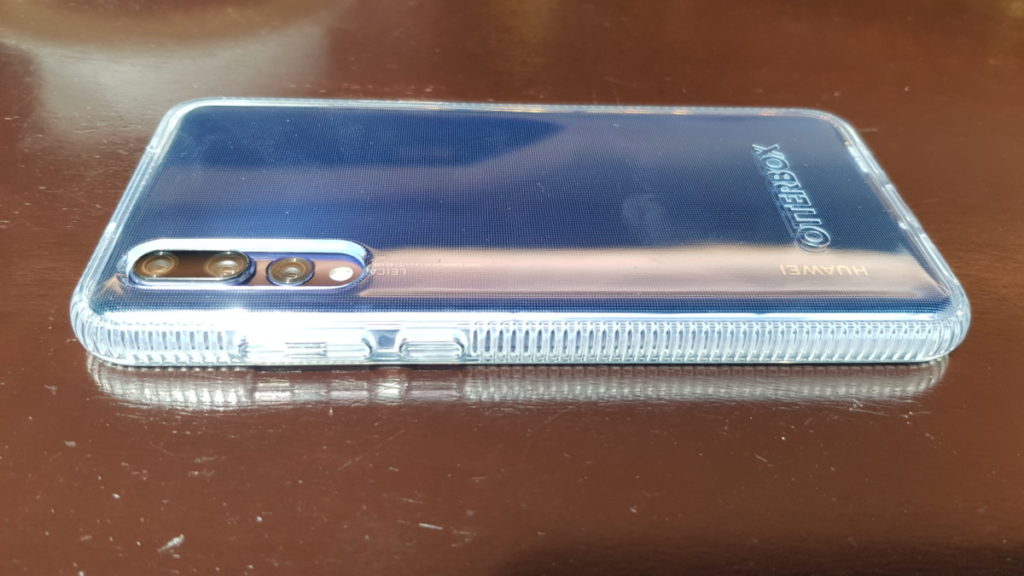 The plastic overlay on the P20 Pro’s buttons are a welcome touch though they are also rather stiff and you need to exert a bit more force than usual to manipulate the volume rockers and lock button. Even over the course of our two-month field test, the buttons still remained somewhat stiff, which is a testament to the casing’s durability after a fashion though it’s still a source for mild consternation if you have to keep doing this everyday. 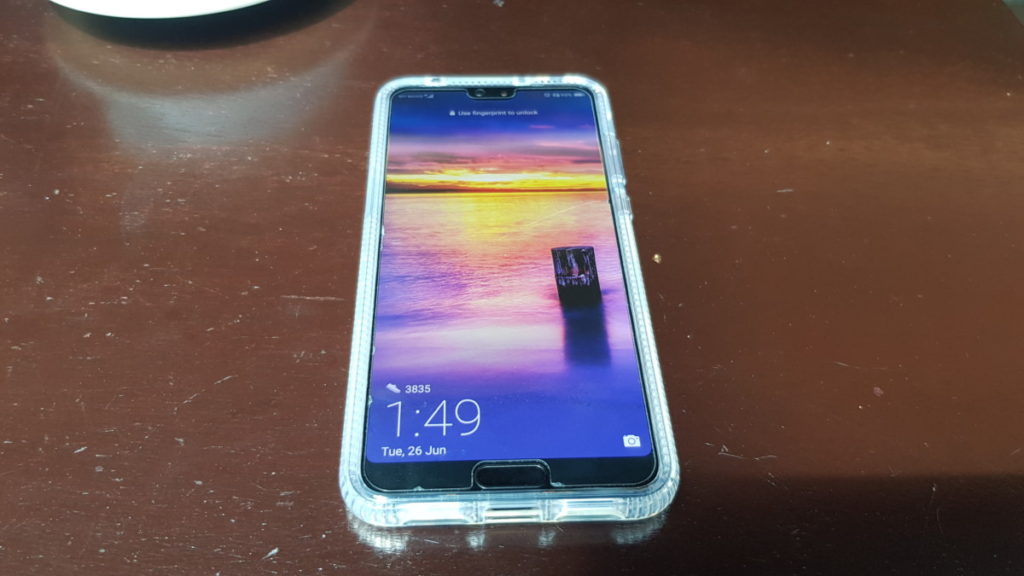 In terms of tactility, the Prefix offers a much gripper feel compared to the smooth mirrored finish of the P20 Pro. Granted, there’s some compromise in terms of aesthetics with the casing on but the added tactility is a welcome addition. 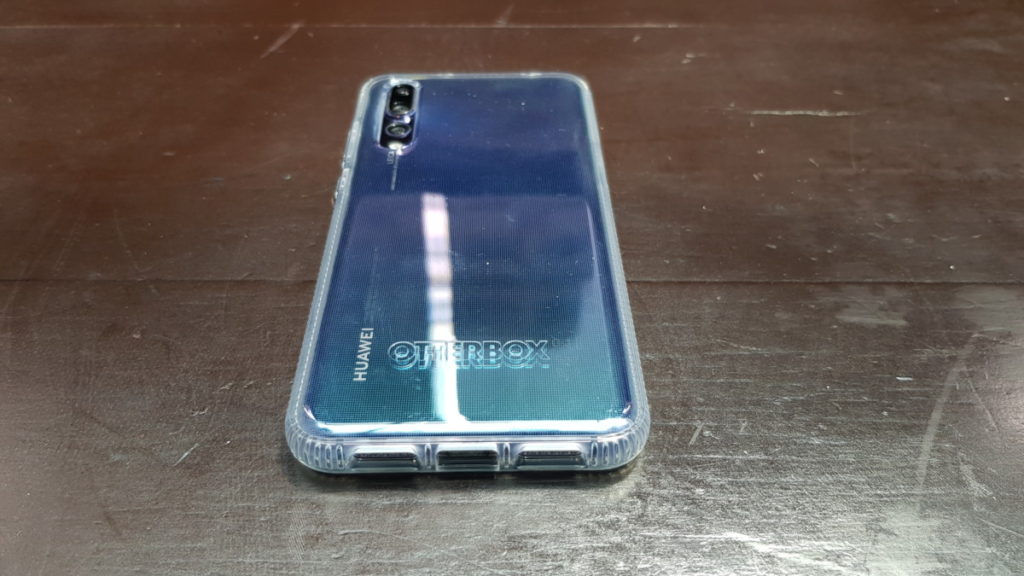 When put to the test, due to the butterfingered nature of our reviewer, who accidentally dropped her phone twice from waist height from an office desk onto to a concrete floor, the Prefix did its intended task with flying colours and kept the P20 Pro in pristine condition. While it protects against the vast majority of mishaps, you’ll still likely need a screen protector or tempered glass up front to ensure that your investment remains intact. 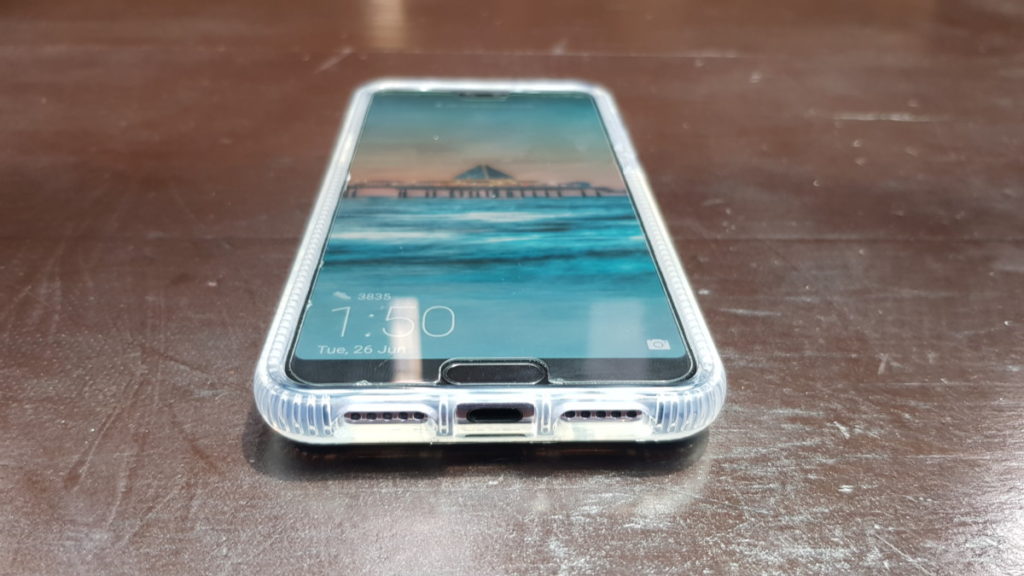 As with all Otterbox designs, it isn’t exactly cheap nor is it the slimmest on the block but you get one of the toughest, most protective casings that money can buy and, above all, absolute peace of mind.

In Malaysia, the Otterbox Prefix is available for RM109 at their official online Lazada store and at KWS Distribution

What we liked Wonderfully protective casing, relatively light and easy to install
What we didn’t Stiff buttons, rather large Otterbox logo on the rear
We say The exceptional protective qualities of the Otterbox Prefix outweigh its minor niggles and it remains the de facto casing for P20 Pro users who prioritise function and protection for their phones.