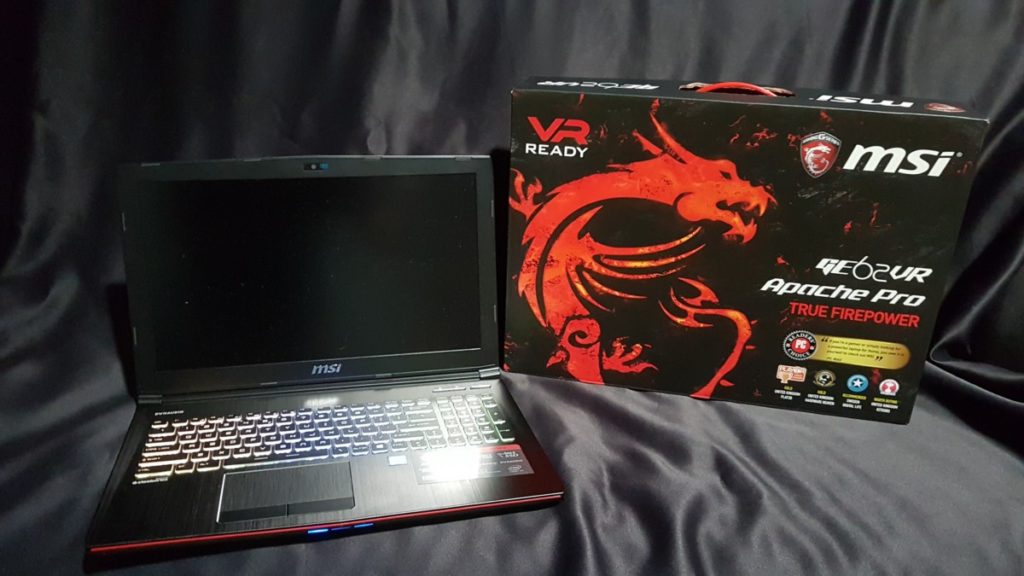 Performance
The GE62VR as you’d likely surmise earns its suffix on account of being VR ready. The display on our test unit has a 15.6-inch 1080p reflective non-touch capable IPS display though a 4K resolution variant exists. Unfortunately the reflective nature of the screen precludes the notebook’s usage outdoors under direct sunlight though that is inconsequential seeing its intended use-case in indoor environments. Viewing angles are excellent even from the edges with good blacks, spot-on colours and excellent contrast when viewing a variety of films and gaming. 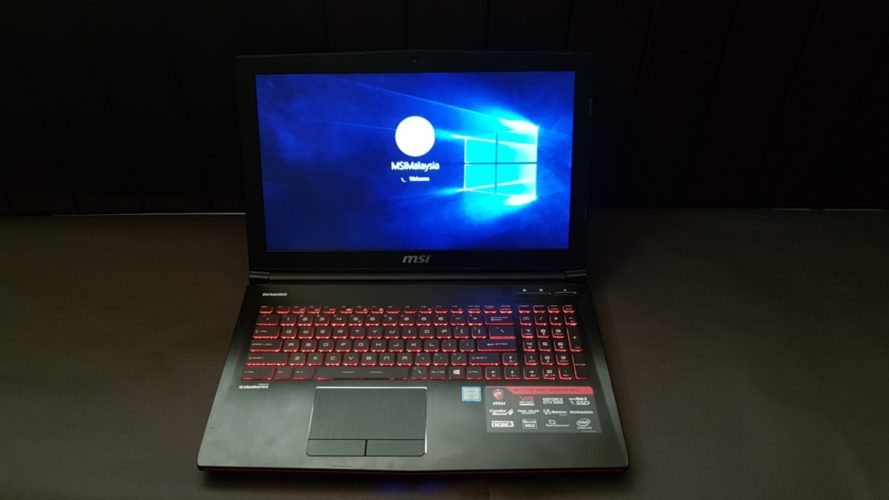 Running under the hood is Windows 10 Home 64-bit on an Intel Core i7-6700HQ paired with 8GB RAM and a 128GB SSD along with a 1TB hard disk. The NVIDIA GTX 1060 card running on the GE62VR runs on NVIDIA’s latest Pascal 16nm FinFet GPU architecture that has been rated to have 50-70% better performance over the last generation GTX 970M card. NVIDIA’s GTX 1060 has enough horsepower that it bridges the performance gap between mobile graphics and desktop graphics to the point that NVIDIA has done away with the designation M suffix for the 1060.

The provided hardware was more than sufficient to run anything we threw at it. In 3D Mark’s Fire Strike Ultra test with everything maxed out, the GE62VR came up with a very respectable score of 2,128 while the Time Spy graphics test yielded an equally good score of 3,008. 3DMark 11 yielded a favourable score of 4,057. When benchmarked with Unigine Heaven 4.0, the GE62VR yielded a score of 2105 and an average FPS of 83.6. 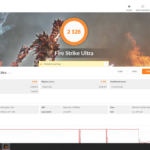 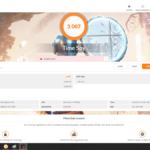 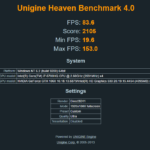 In field tests, the GE62VR ran like a dream. Bioshock Remastered ran at maximum settings with gorgeously slick water and lighting effects in the dystopian ruins of Rapture with an average framerate of 65-70fps. A quick whirl on Counterstrike: Go did not disappoint with smooth framerates and nippy response times even amidst pitched firefights. Running King of Fighters XIII was a real treat as well, running in a silky smooth fashion. 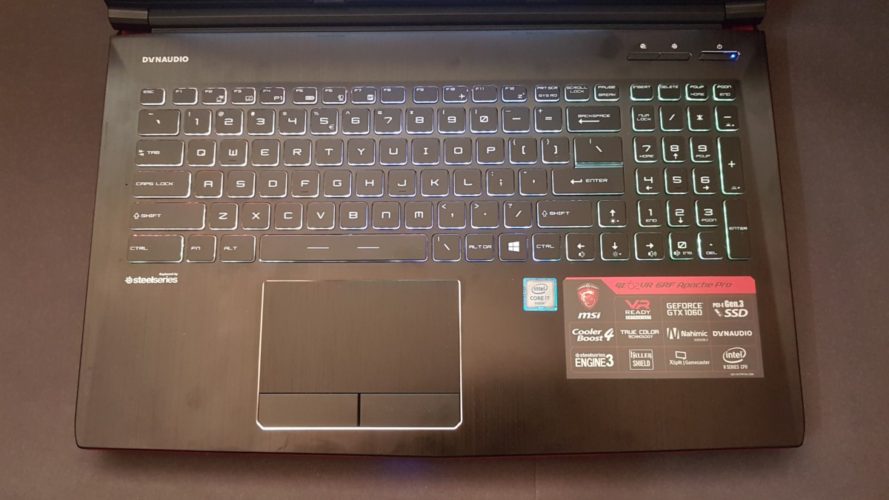 The touchpad is sufficiently responsive enough for web navigation and general paperwork though it’s not the best option for gaming. The membrane keyboard itself is as good as it gets with relatively fast response times. The addition of MSI’s SteelSeries Engine means that you can customise the backlighting somewhat to even indicate in-game cues such as successful takedowns in Counterstrike:GO.

When hooked up to the mains even with everything dialled to maximum and intense full-on gaming after several hours, the notebook was only modestly warm on account of the excellent cooling. The built-in cooling fan was reasonably quiet under all but the intensive gaming whereupon it cranks up to a muted whir in the background. The main quibble with the notebook is its poor battery life. Even with a full charge and NVIDIA’s more efficient Pascal architecture on the GTX 1060 GPU, it was only able to yield less than two hours of battery life; less so if you’re gaming at full tilt.

On the audio front, the GE62VR’s dual downward firing speakers and underside subwoofer served up some rumbly good bass and detailed audio with crisp reports from small arms fire and meaty thumps when bludgeoning enemies and masonry with both fists and a wrench. On the music front, the speakers offered great clarity on a selection of classic tracks and 80’s pop. 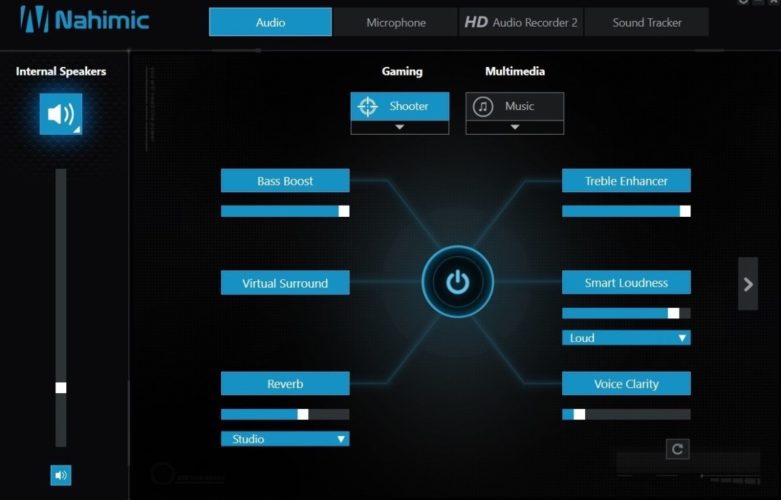 To further enhance the audio experience, MSI have bundled in Nahimic’s sound enhancement software that offers virtual surround sound on both the onboard speakers and via a jacked-in headphone. Getting about Nahimic was a simple affair with everything tweakable via a series of sliders though results on directional audio in games were somewhat mixed as Nahimic currently supports a limited but growing number of games. Still, it’s icing on the cake on the already beefy audio quality on the GE62VR.