The HTC One A9 comes in two configurations regionally though Malaysia gets the top tier variant with 3GB RAM and 32GB of storage as opposed to the 2GB/16GB variant running around in certain other regions. Under the hood, the One A9 runs Android Marshmallow 6.0 out of the box on an Snapdragon 617 processor that pairs up a 1.5Ghz quad-core to do the heavy lifting and a 1.2GHz quadcore to do general grunt work, an Adreno 405 GPU, 3GB RAM and 32GB of expandable memory with the microSD card slot supporting up to 200GB cards. 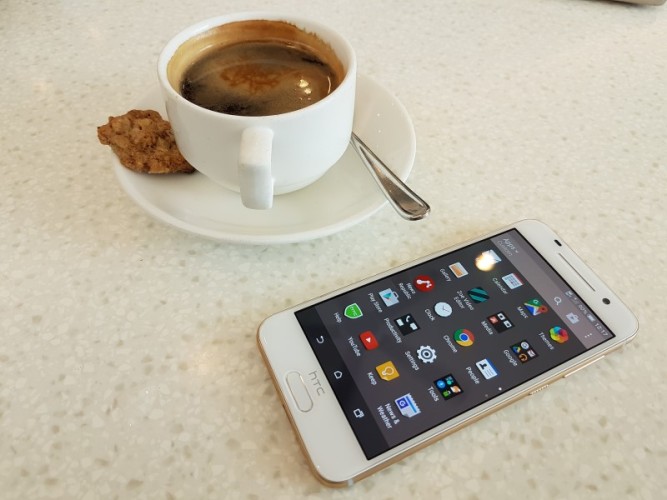 Overlaying Marshmallow is HTCs tweaked version of their Sense UI, dubbed as Sense 7g that relies more on Google’s apps and minimises quite a lot of the bloatware. 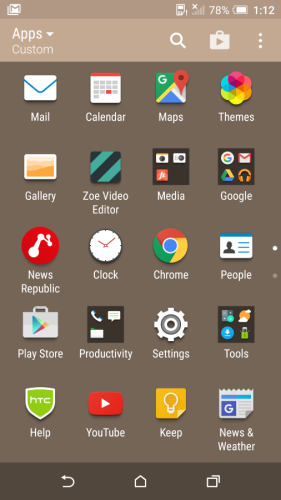 Essentials to the HTC Sense experience like their social and content feed aggregating Blinkfeed homescreen are still present and correct along with their Zoe video editor which helps you stitch together videos and snaps into a shareable montage. 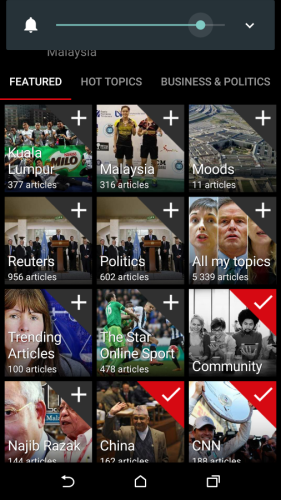 The home button on the base also acts as a fingerprint reader. Unfortunately, the home button is not ‘clicky’ though it otherwise does the job in a fine fashion. The fingerprint reader was able to perform a fast 0.3 second unlock and the ability to save and read up to five digits even when said digits are damp. Unlocking the phone was a doddle and while the lack of a ‘clicky’ response on the home button is unfortunate, it doesn’t affect its functionality in any way. 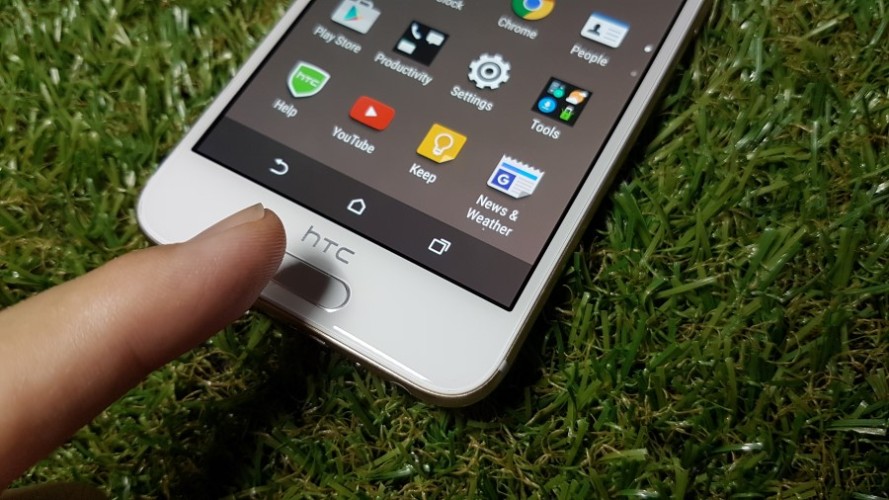 One subtle addition of note on the HTC One A9 is the inclusion of a built-in digital audio converter (DAC) chip that allows for high quality 24-bit/192KHz music playback. Unfortunately, the One A9’s built-in music app isn’t compatible with FLAC files, so you’ll need a third party app to make the most of lossless music files. While the provided headphones are adequate, you’d best get something with more aural punch to fully appreciate what the A9 can offer. Once suitably equipped with a good pair of cans, the A9 is quite the portable music playing machine, though of course, music quality is contingent on the quality of the sound source and what cans you’re using though our field tests with a pair of Klipsch cans offered delightfully rich clarity and a beautiful soundstage with some thumpy good bass on Taylor Swift’s “Wildest Dreams” as well as lustrously sultry vocals on Joanna Wang’s “Start From Here” The mono external speaker isn’t as impressive as the usual front-facing BoomSound speakers like that on the One M9+ but it does a decent job nonetheless with good loudness and decent clarity with enough sound to fill a small room; more than sufficient for gaming and movie watching duties.

In use, the HTC One A9 proved to be a very capable phone. While the hardware ensemble with the A9 isn’t exactly flagship class, what it has is more than capable of taking on anything you can throw at it. The AMOLED display is bright, vibrant and punchy with beautifully deep blacks, great colours and pin-sharp text and keeping it at 1080p means less of a drain on the modest built-in 2,150mAh battery.

The phone was able to handle web browsing, texting and movie watching without a hitch and in a bout of gaming that included King of Fighters 2012, Dead Trigger 2 and Modern Combat 5, the A9 didn’t disappoint with silky smooth action. The slimmed down aspect of HTC’s Sense 7G UI also makes getting about the A9 a pleasure with a fast, smooth and responsive experience.

With moderately heavy use with wi-fi on, internet browsing, texting, social media use and gaming, the phone lasted a good day’s worth though it needed a top-up come late afternoon on the 2,150mAh battery. This middling battery life is mitigated by the fact that the A9 supports fast charging though the bundled charger doesn’t support it; you’d best get a fast charger when you’re buying it to get the most out of the A9 .

The rear 13-MP camera on the HTC One A9 is one of the first in their line-up to sport optical image stabilisation. In use, the A9 delivered great shots with relatively accurate colours and delightfully good detail in all but the most challenging light conditions. The front UltraPixel camera was able to serve up good selfies too and a Beautify mode with a sliding scale allow you to adjust the scale of blemish removal on a subject in a reasonably controlled manner such that a male subject was rendered in a reasonably pleasing fashion without looking like Kardashian in drag. 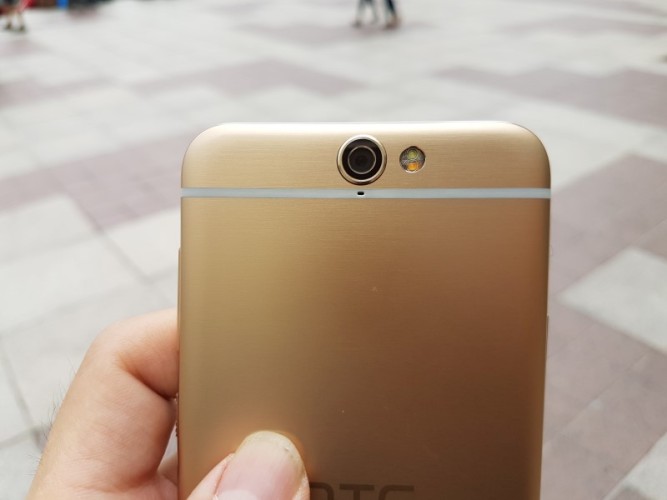 The camera interface on the A9 is one of the better ones in the market with the obligatory panorama mode to take swaths of the landscape, a Slow Motion mode to offer slowed down videos, a HyperLapse mode for sped up video and a Manual mode. The A9’s manual mode lets you control all the usual including shutter speed, ISO and the like via a series of handy sliders for finer control of your shot and also lets you take shots in JPEG and RAW.

All told, the A9 is a pretty capable snapper that will get you good consistently good shots under most usage scenarios. Take a look at the video below to see how the A9 handles and click the gallery below to see full sized images of what the A9 is capable of. 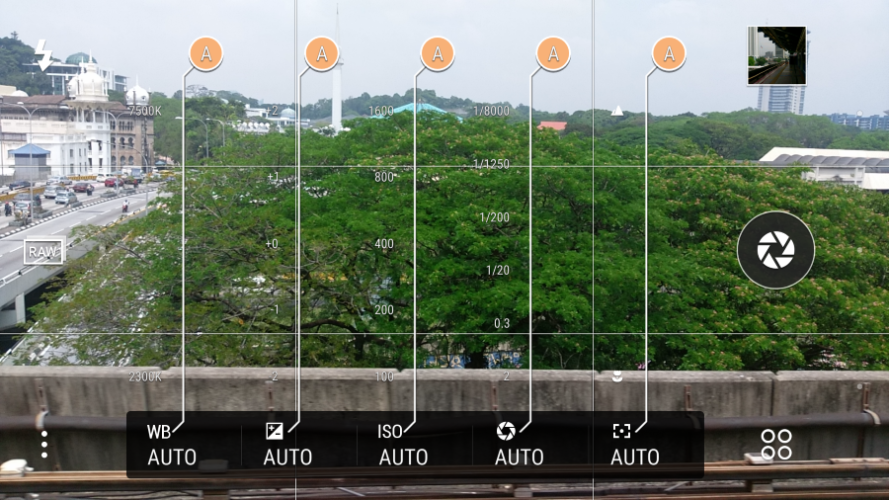 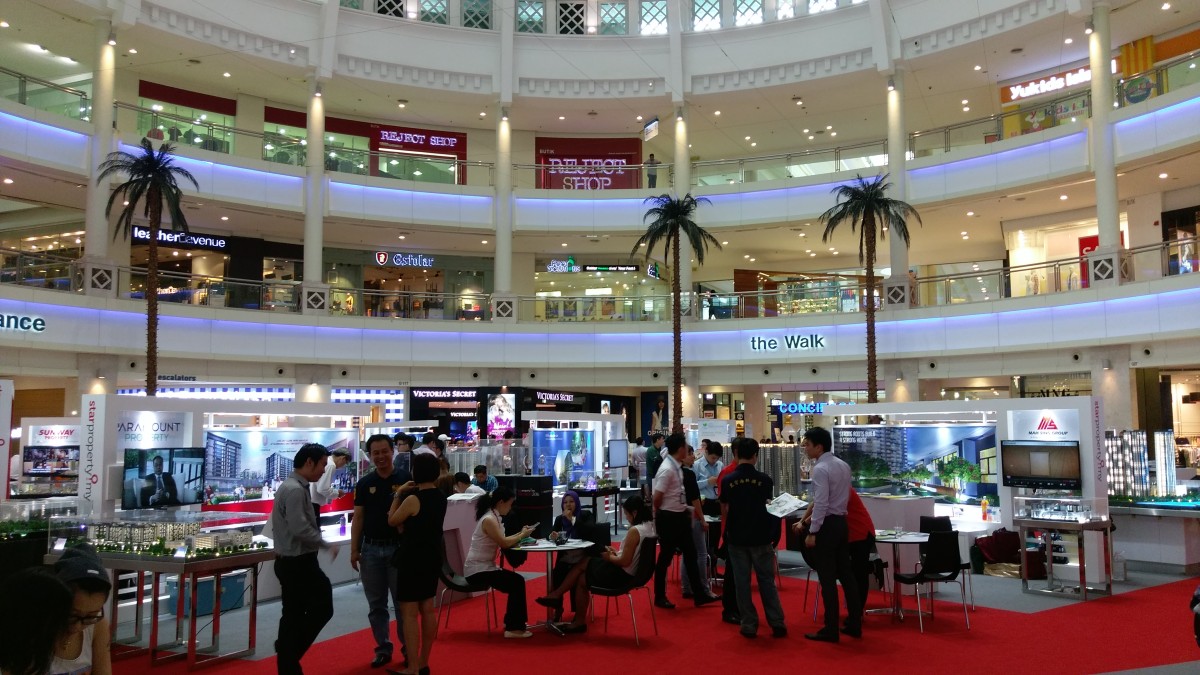 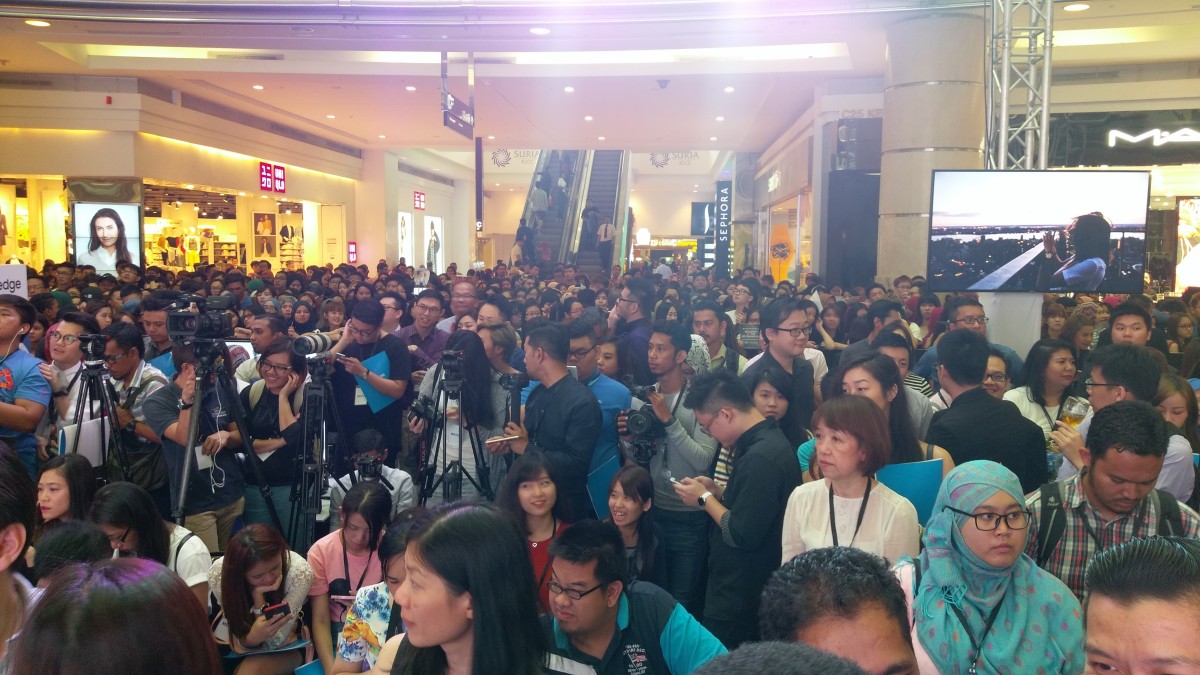 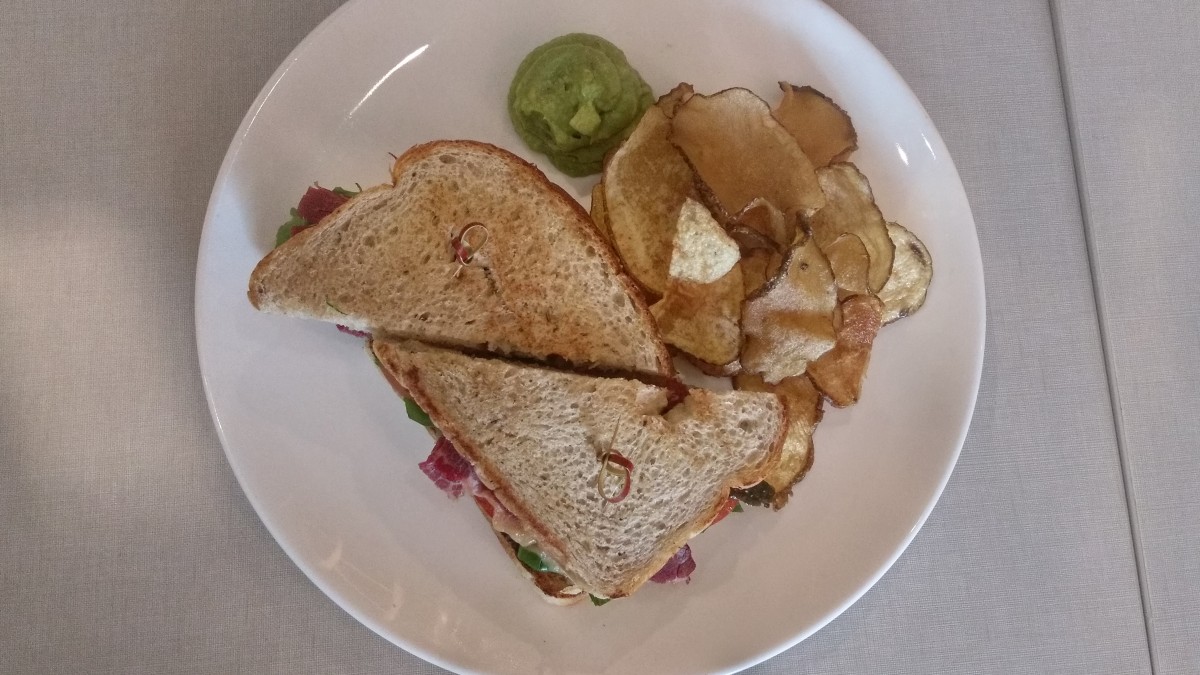 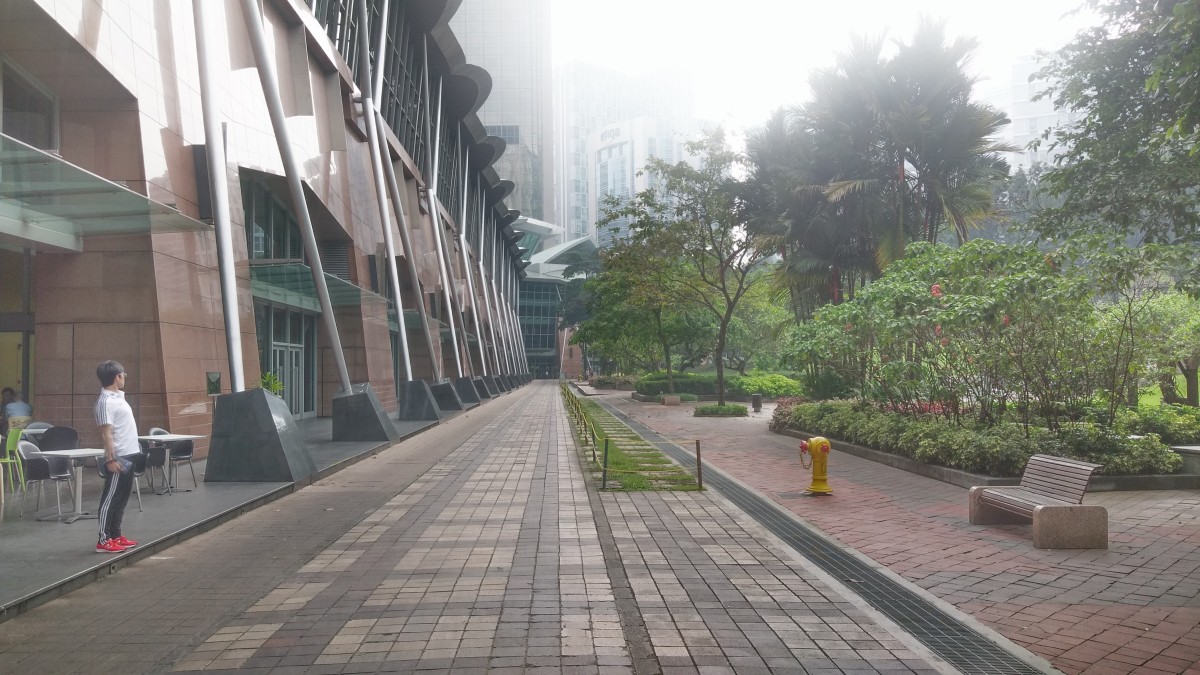 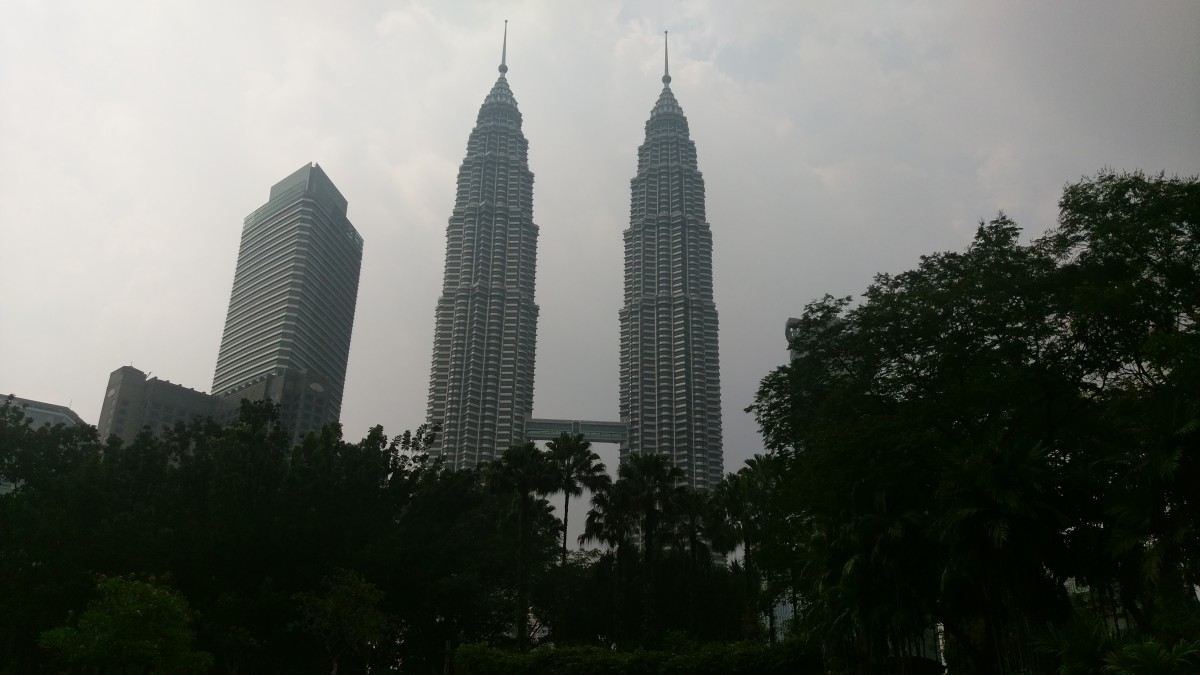 On auto mode without HDR 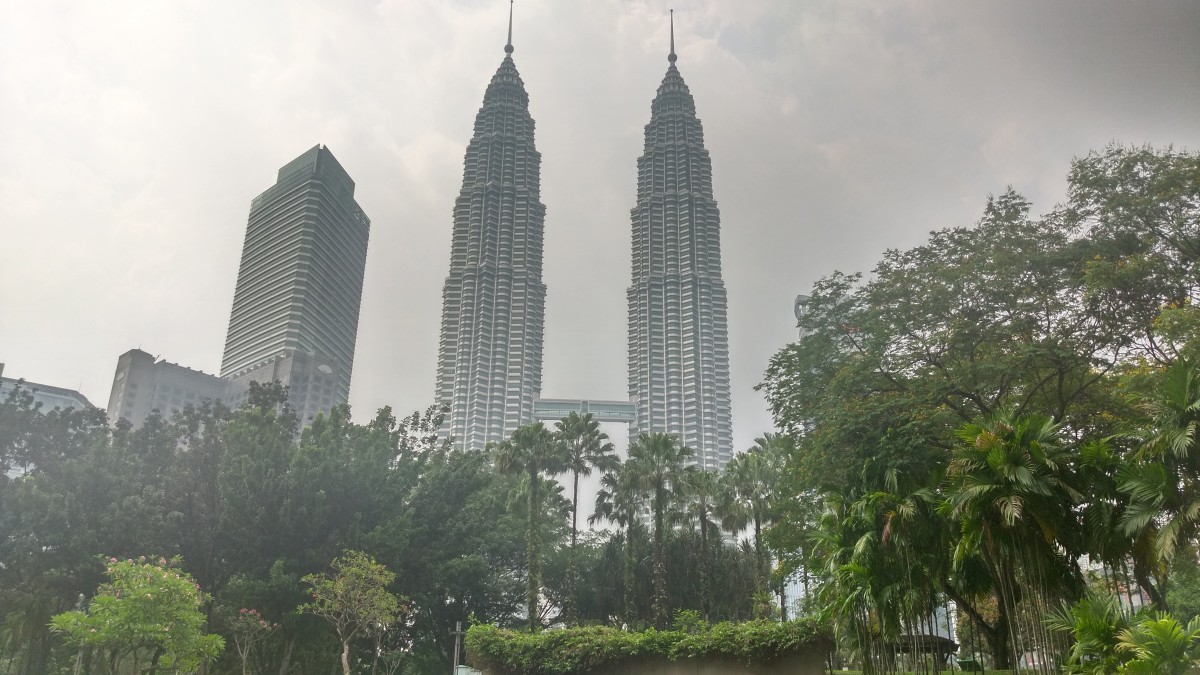 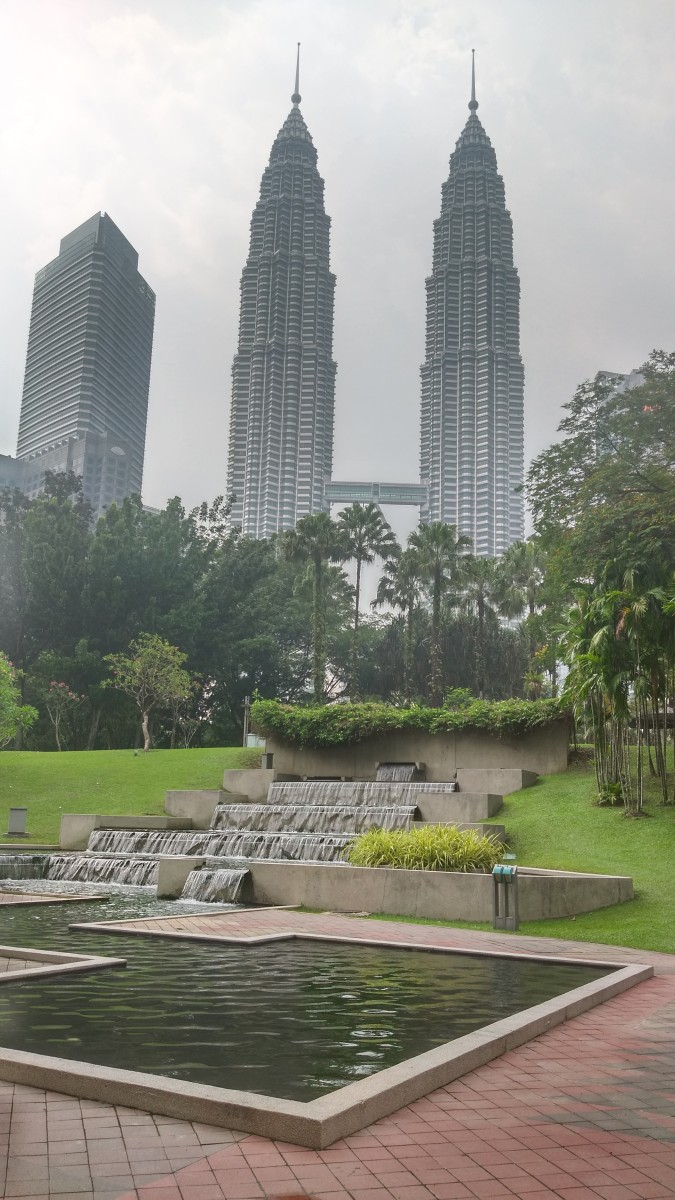 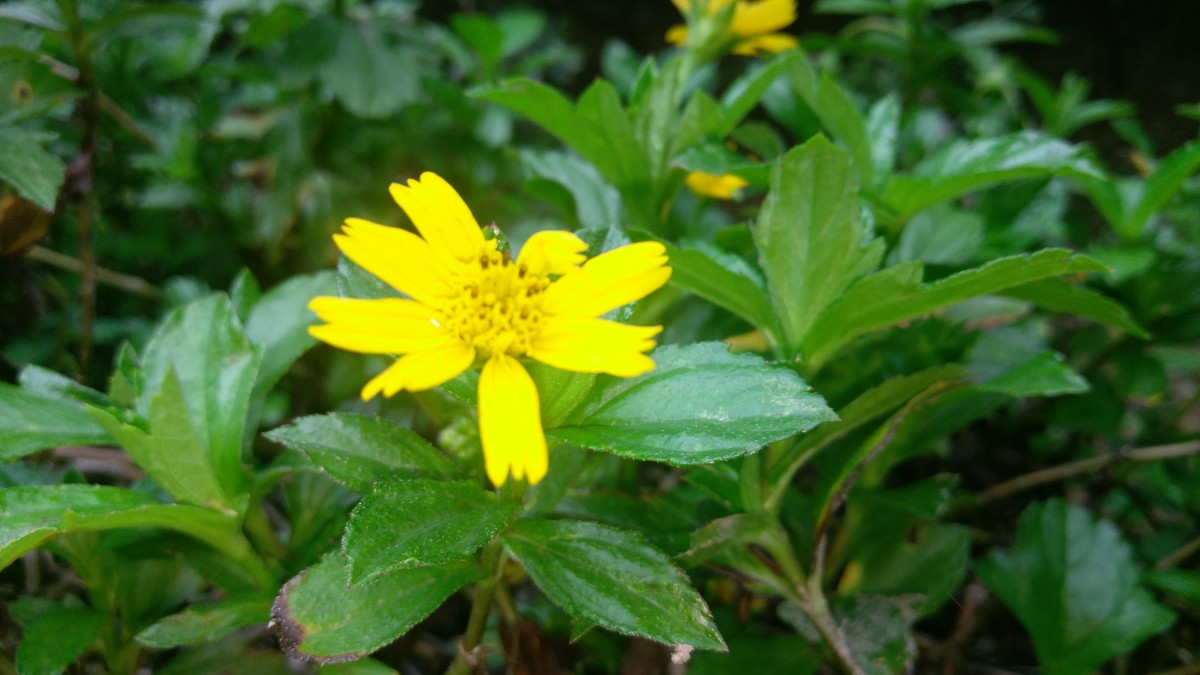 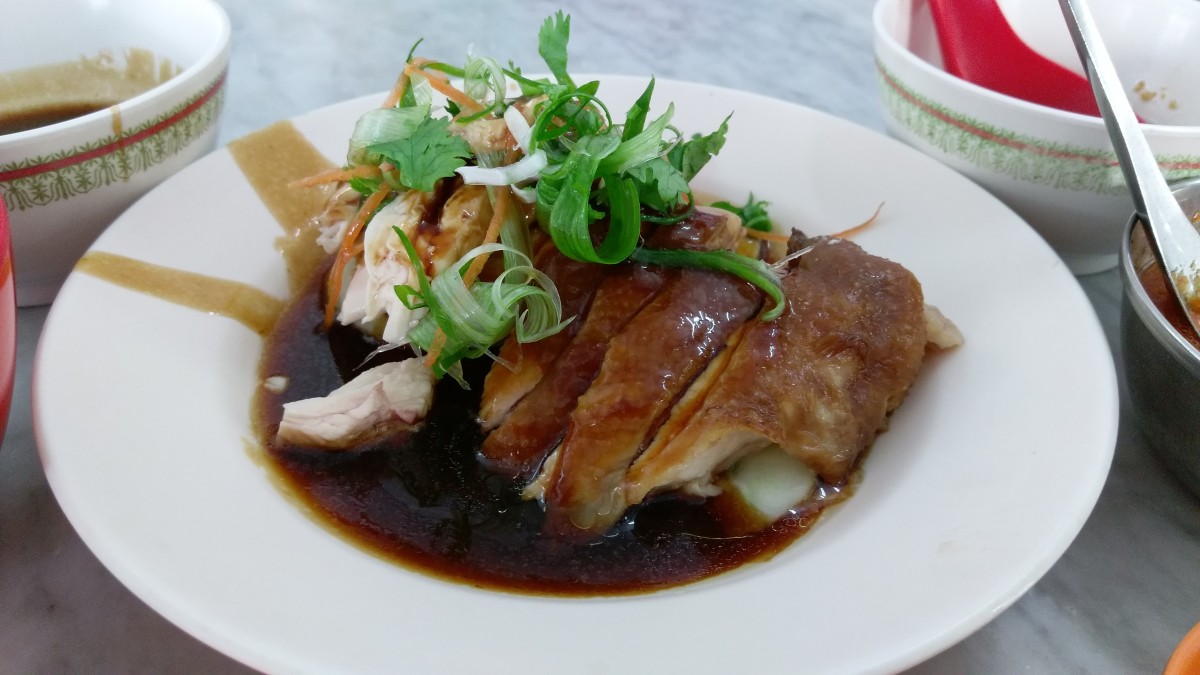 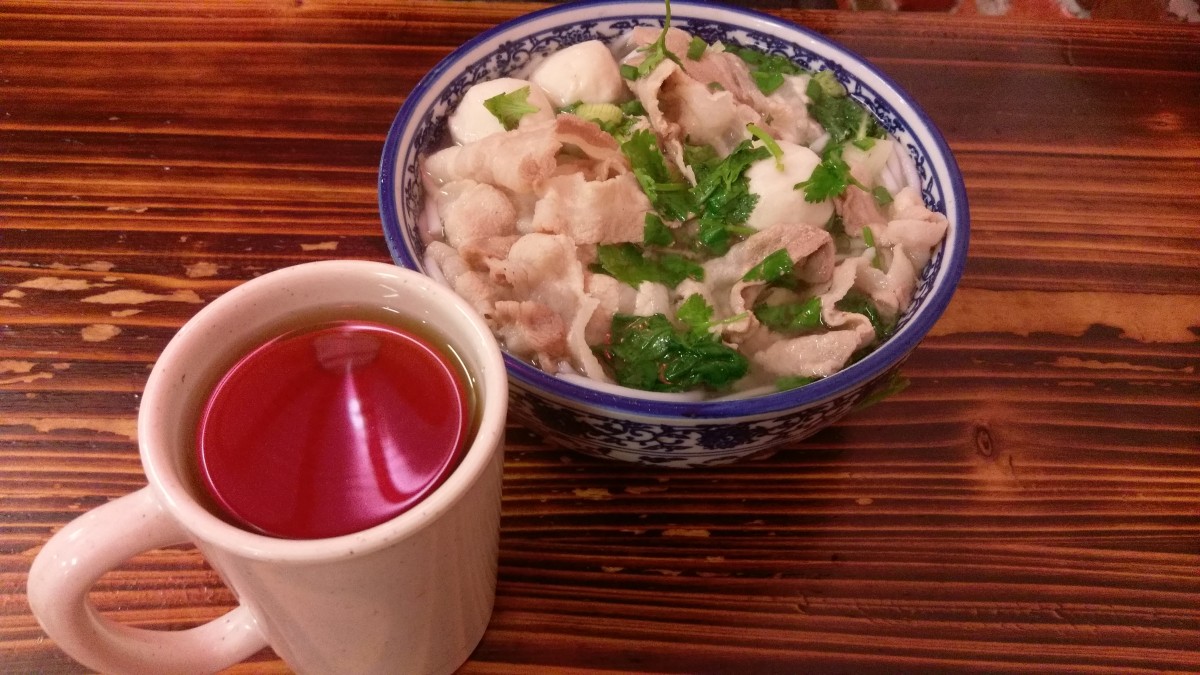