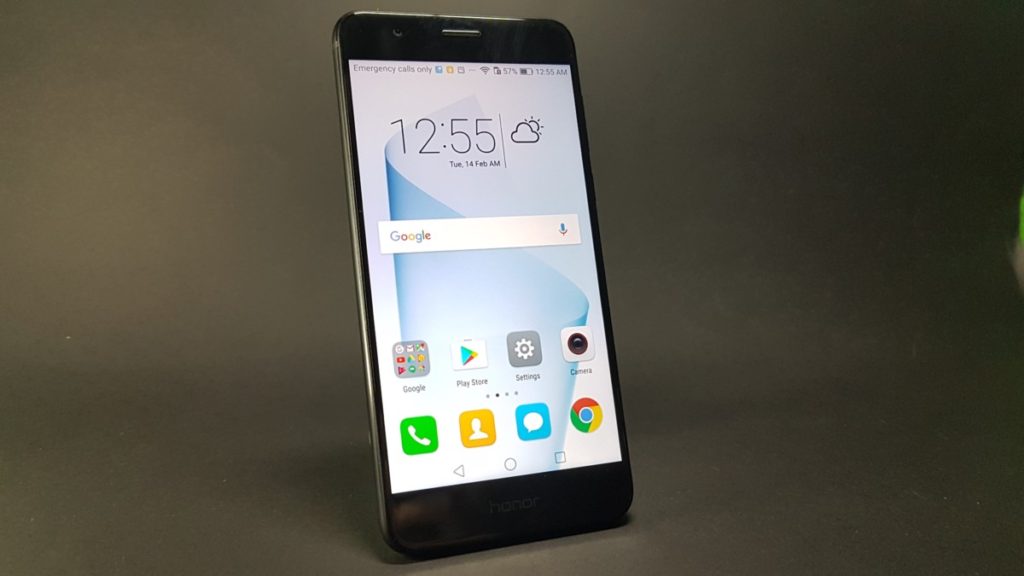 As a brand, Honor is best known for providing serious bang for the buck in their line-up of phones. Their current flagship, the Honor 8 is the ultimate exemplar of their design philosophy as it comes with a seriously respectable array of hardware as well as the sort of looks that you’d expect on a phone twice the price. 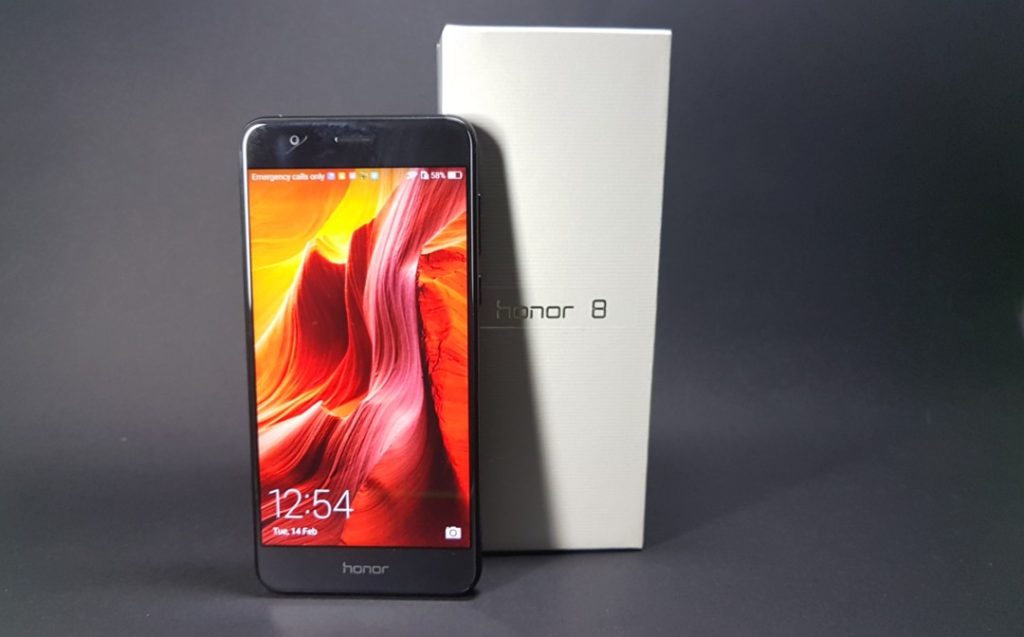 The packaging itself offers a rather novel means of presentation. The exterior consists of a sturdy cardboard casing and rather than packaging the Honor 8 flat like how many other manufacturers package their phones, it instead comes inset into a tray sideways along with its associated accessories.

The phone is somewhat sparse on the accessory front though it has the essentials covered as it comes with a type C charging cable and a hefty 9V/2A USB charging plug to go with it to complement the Honor 8’s fast charging mode. 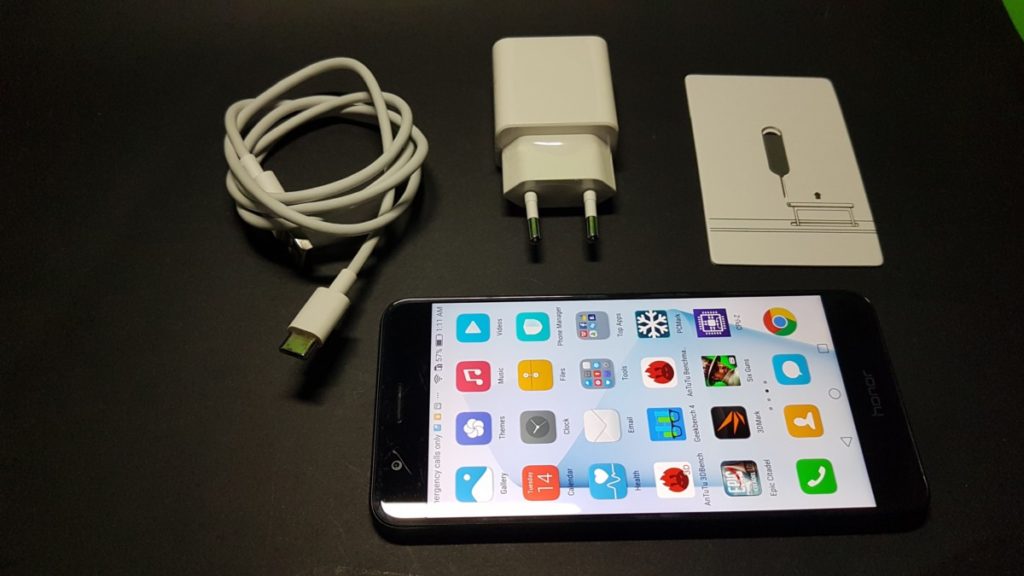 The front of the phone sports a 5.2-inch Full HD touchscreen display with an 8-MP selfie camera located near the upper side of the touchscreen next to the audio pick-up grille. The Honor logo is emblazoned on the base of the display where you would usually expect a physical home button. Instead of the usual physical or capacitive buttons, the Honor 8 relies entirely on a virtual home, back and menu button on the touchscreen.

The rear comes with the aforementioned eye catching glass-backed finish along with a rear mounted fingerprint sensor and the dual 12-MP colour and mono rear camera array along with an LED flash. The attention that Honor has lavished on the phone is apparent: the phone comes in a choice of black, white, gold and blue and the fingerprint sensor for each one is correspondingly done up in the same matching colour. Now, that’s attention to detail. 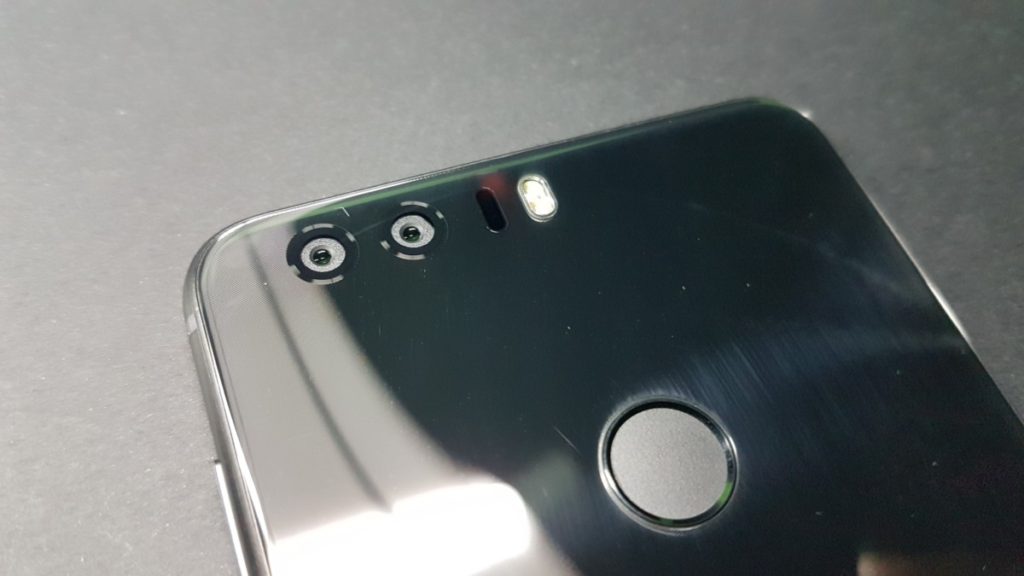 The top of the phone comes with a rare feature – an IR blaster. This allows you to control a variety of household appliances like your telly or aircon on demand which comes in handy seeing how often we lose the remotes for either device. 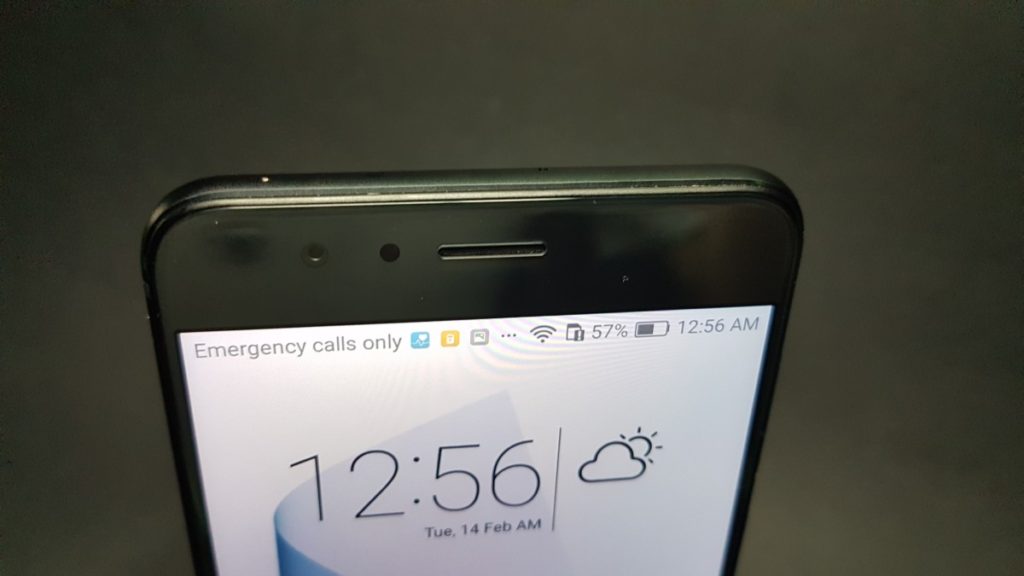 The left side of the phone comes with a hybrid SIM tray that lets you store either two nano SIM cards or a single nano SIM and a microSD card to augment the onboard storage. 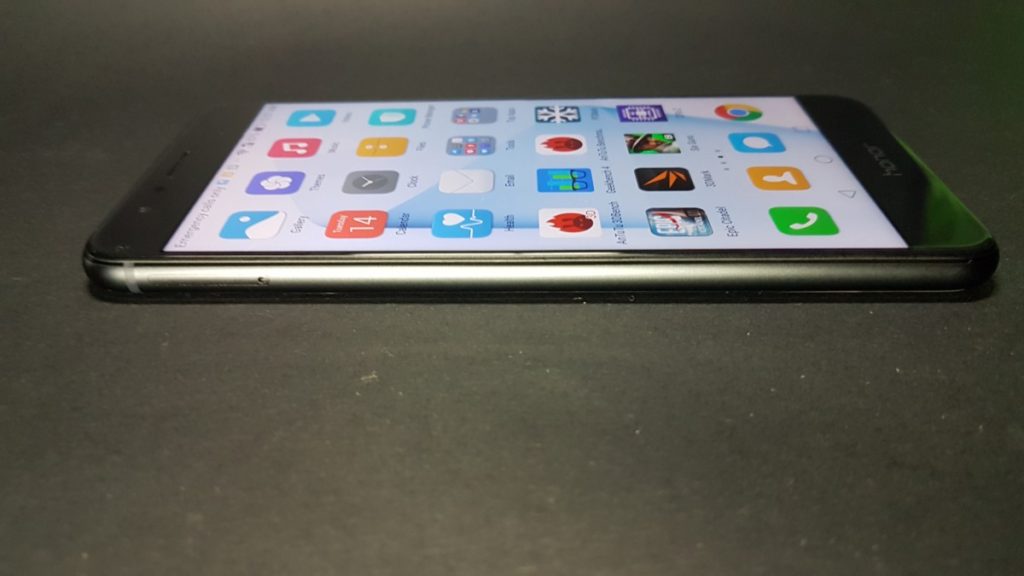 The right side of the phone sports the power button and volume rocker. 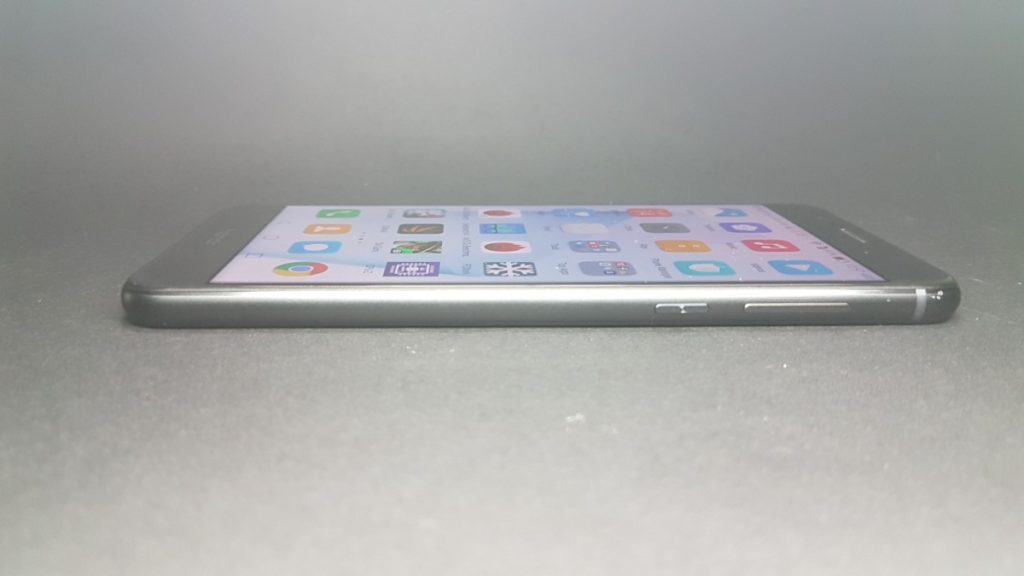 The base of the phone comes with a USB Type-C port along with a 3.5mm audio jack and a speaker grille too. 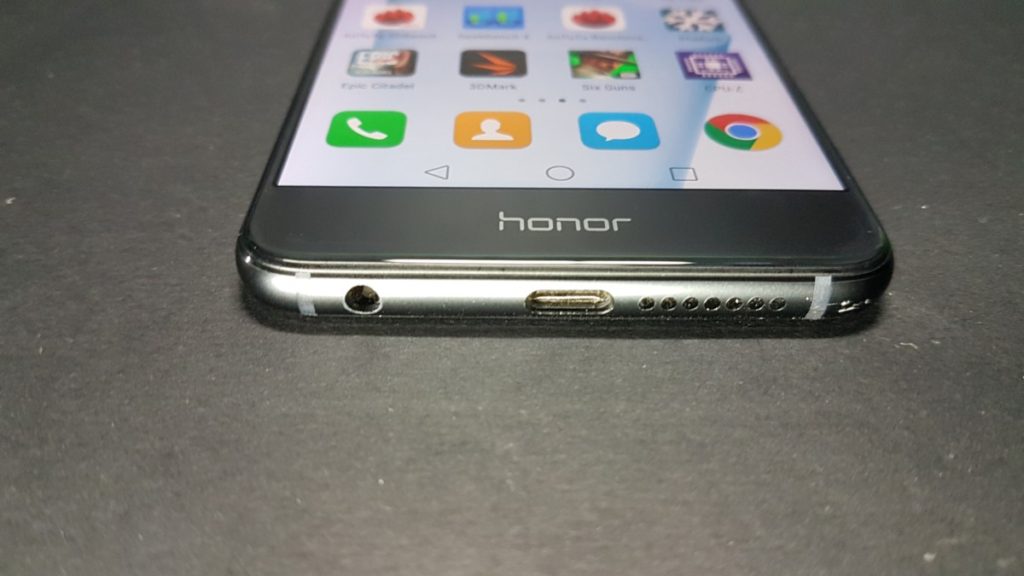 In terms of build and design, the Honor 8 is exceptional. The phone itself feels exquisitely smooth to the touch, akin to a river-smoothed pebble. Sandwiching an aluminium framework on the top and bottom is 2.5D Corning Gorilla Glass. The bonding between glass and metal is seamless with the rear of the phone looking and feeling exquisite. Rather than simply plonking a single slab of glass, Honor took the time to actually create a 15-layer glass laminate on the back, painstakingly layering each wafer thin sheath of glass one atop the other. This doesn’t increase the thickness of the phone substantially but the effect is stunning. If you hold it up to the light, the backplate of the Honor 8 glistens and catches the light in unusually beautiful ways. Depending on the angle of light, you can see iridescent striations in the finish that glint and glimmer. The effect is extremely impressive to see.

Better yet, they’ve managed to inset the dual camera array of the Honor 8 such that it’s completely flush with the casing to prevent the lens from getting scratched. The craftsmanship here is top notch and has the sort of finish befitting a flagship phone. Alas, it’s somewhat of a fingerprint magnet so you’ll have to wipe it down once in awhile. On build quality alone, the Honor 8 is a novel, stand-out device that has looks befitting something with twice the price tag.