Superb battery life, a large screen and enhanced specifications that maximise its potential combine to make the Zenfone Max Pro (M1) 6GB worthy of consideration for those on a tight budget.

Asus has had a predilection of late of releasing multiple phones of the same type albeit with slightly different permutations. The Zenfone Max Pro (M1) which was first launched in Malaysia earlier this year came with 3GB RAM and 32GB storage along with a commensurately affordable price tag. This, the latest and highest specced variant, the Zenfone Max Pro (M1) 6GB which has recently made its rounds in Malaysia is by and large similar in almost every way bar the fact that it has 6GB RAM, 64GB of expandable storage and improved front and rear cameras.

Externally and even in terms of the box packaging, this upgunned variant of the Zenfone Max Pro (M1) is indistinguishable from its lower specced siblings save for a sticker on the side indicating its storage and RAM. Bar that detail, it is, for all intents and purposes, nigh identical in build, design and form factor from the 3GB RAM/32GB variant we reviewed a while back. The contents of the box packaging are also similar as well with a free Garena Free Fire downloadable content card bundled with the package along with a charging cable, power plug and headphones so we’ll skip the formalities and hop on over into what makes this different under the hood.

Bar these differences, the phone is otherwise similar with a 5.99-inch 2,160 x 1080 pixel touchscreen up front with an 18:9 aspect ratio, a 5,000mAh battery juiced by a microUSB port and a Qualcomm Snapdragon 636 processor running Android Oreo 8.1.

When we tested the cheaper variant of the Max Pro (M1) a while back, it proved to be fair performer for what you paid for. On paper, you’d reckon that the addition of 3GB more RAM to the phone would offer markedly better performance though this was hardly the case when subjected to synthetic benchmarks.

Benchmarks aren’t the actual full measure of a phone and while the figures seem somewhat anomalous even with several repeats of the tests, it is likely on account of unoptimised firmware as we’ve been informed that there’s already been several OTA updates for the 6GB version since the conclusion of our benchmarks.

In practical terms, the 6GB version runs the same clean version of Android Oreo 8.1. The lack of an image gallery in lieu of Google Photos remains somewhat irksome, especially if you have a large amount of pictures as it’s somewhat hard to tell which was taken on your phone or on another device.

That aside, the phone runs in a similar fashion as its sibling as both have the reliable and efficient Snapdragon 636 processor running under the hood though games and other apps boot up slightly faster for the 6GB RAM version when placed side by side with the 3GB RAM variant. There is also faster swapping between apps as there’s more RAM for the phone to juggle around in memory.

We took it around for a spin alongside its more affordable sibling and emerged with mixed results. The user interface for the 6GB RAM version hasn’t been improved in the slightest and remains slow to fire up, clunky to navigate and needs a learning curve to master.

Captured images vary in quality when set on auto. When used with a steady hand, it does a fair job at capturing detail and colours, especially green are rendered with a more vibrant than usual cast. Shots under dim lighting conditions remain poor for both phones. It’s slightly better than the cameras on the 3GB RAM variant in terms of captured detail though that isn’t the sole compelling reason to chunk down money for it. 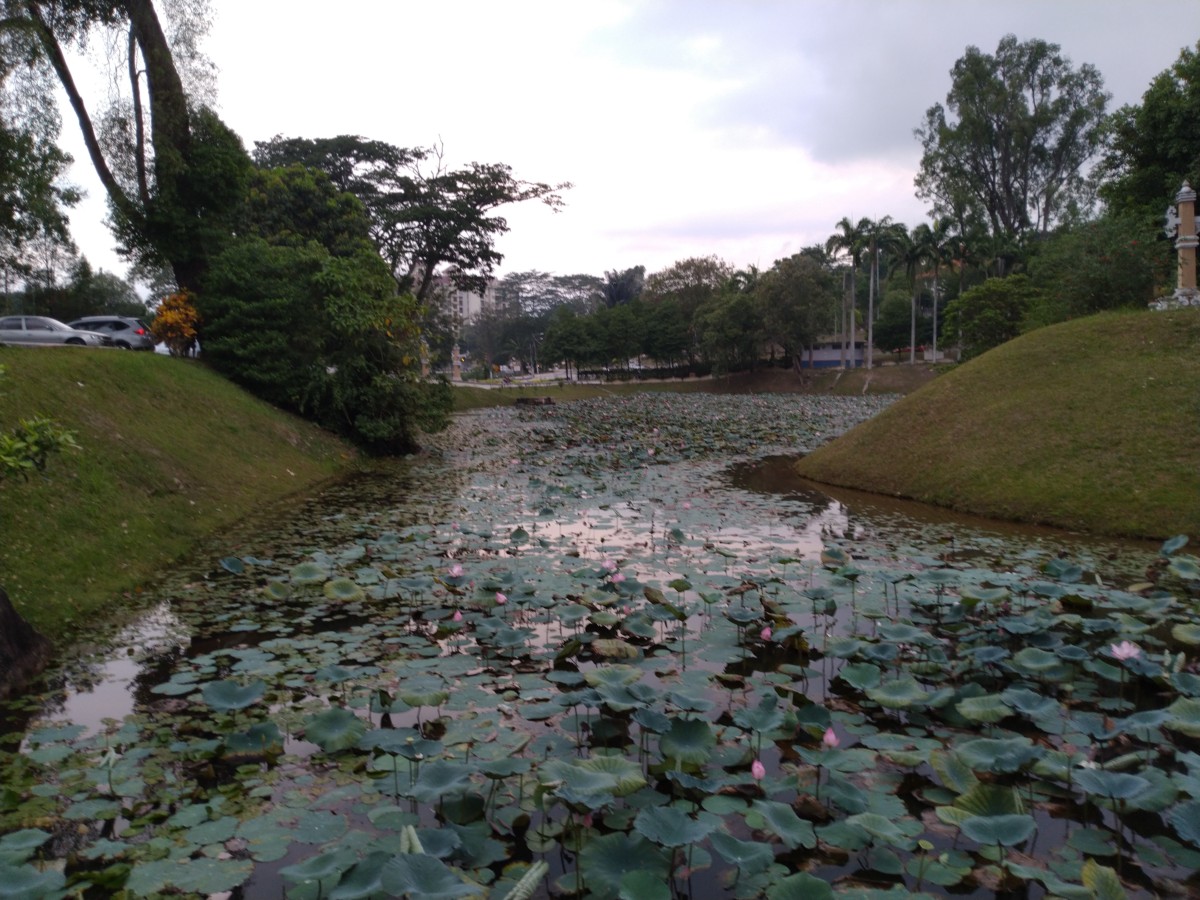 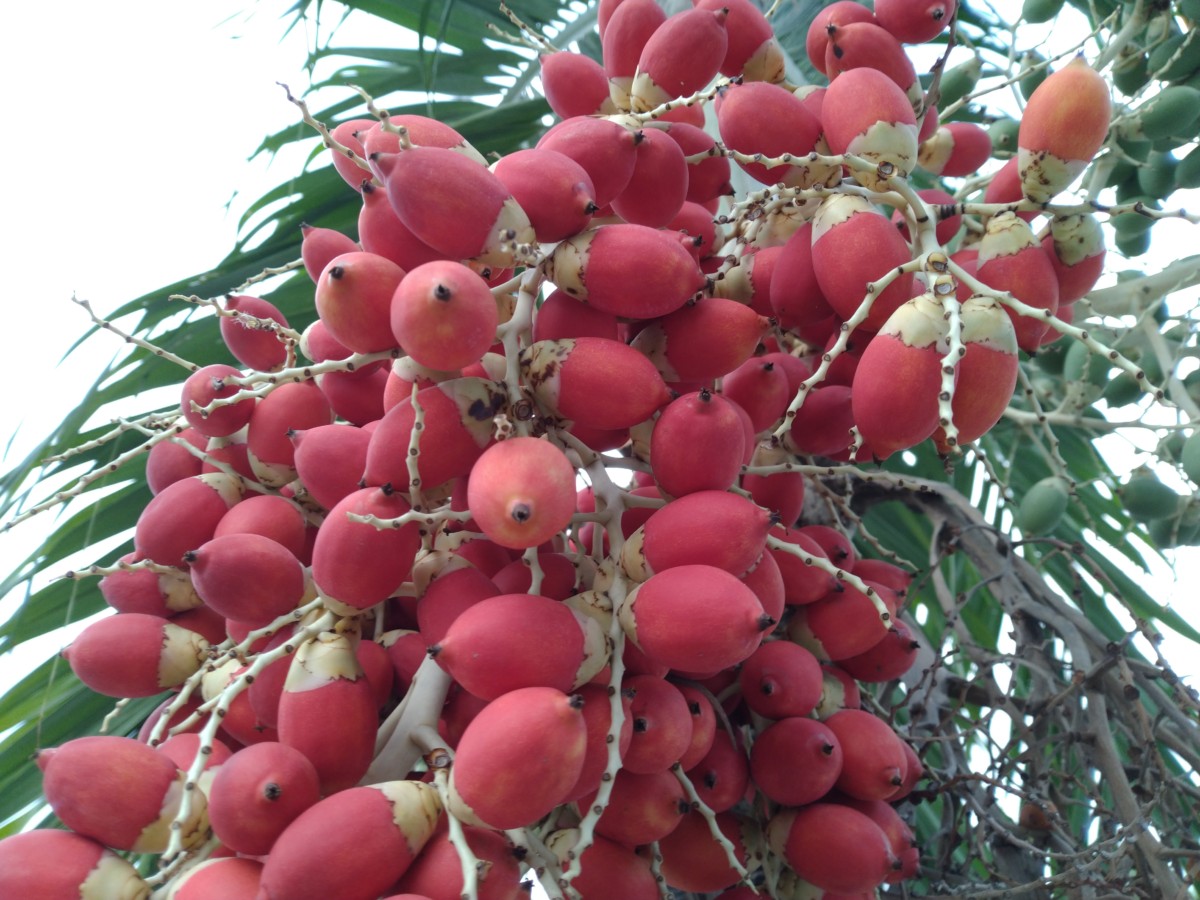 The Asus Zenfone Max Pro (M1)’s biggest draw, which holds true across all variants including its 6GB RAM incarnation is that it offers impressive battery life on account of its absolutely massive 5,000mAh battery. This was borne out in testing with a full day’s worth of heavy gaming, web browsing and emails and there was still enough juice for it to confidently chug along for the better part of the following day. More conservative users can expect more than two days of usage. This is quite an accomplishment indeed for any phone.

Overall performance is a tad faster with less load times for apps and whatnot but where it falters is its cameras performance and despite having ostensibly better sensors exhibits marginal improvements in quality. At RM999, it’s quite a bit pricier than its sibling though it represents the pinnacle of the Max Pro (M1)’s performance envelope. If you’re stuck to a sub R(M1),000 budget and prioritise a crisp and large display, exceptional battery endurance and are willing to live with rather middling cameras, the Max Pro (M1)’s best specced configuration is well worth a look.