One of the most affordable flagship phones available in Malaysia with a powerful Snapdragon 845 processor, a solid ensemble of hardware and a decent rear camera for under two grand for the 6GB RAM/128GB variant and a very reasonable RM2,299 for the 8GB RAM/256GB variant.

Originally announced earlier at Mobile World Congress, the Asus Zenfone 5Z is the apex design of the Zenfone 5 series that features the current cutting-edge Snapdragon 845 octacore processor with all the speed and performance that it offers melded to a proven chassis, IPS+ FHD+ display and rear dual cameras seen on the mainstream Zenfone 5.

Externally, the Asus Zenfone 5Z is essentially indistinguishable from its lower priced sibling the Zenfone 5. It features nigh identical packaging and also has two similar colours – black and silver as colour choices. Button placement, build quality and aesthetics are otherwise functionally identical and like its proven sibling, are solidly hewn and crafted to exceptionally high standards of quality. 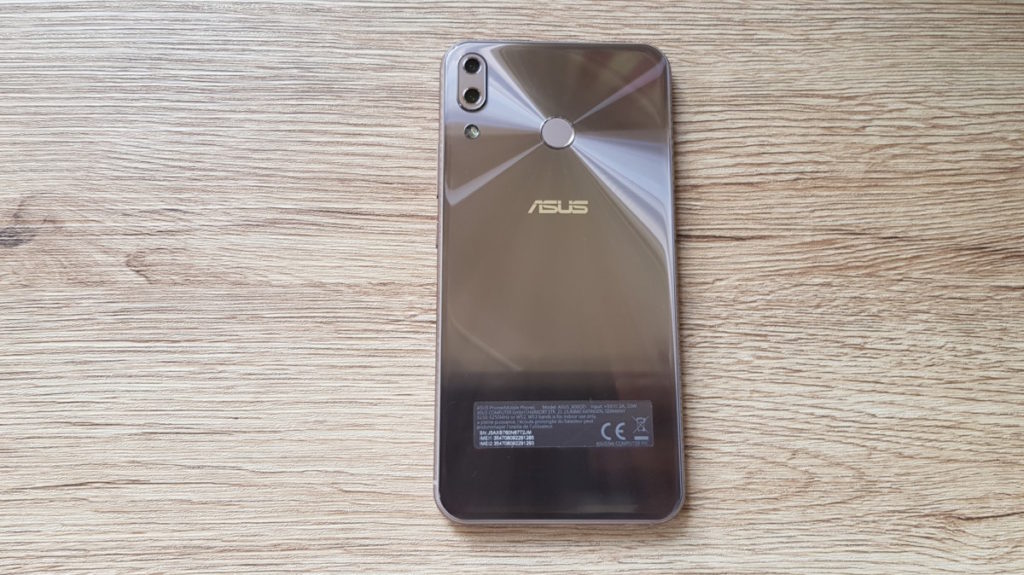 The bundled accessories available with the Zenfone 5Z are also identical including a power cable, earbuds, a free soft polycarbonate casing, a power plug and a set of spare ear buds.

Where the Zenfone 5Z primarily differs is that it comes with a Snapdragon 845 octacore processor and in two slightly different subvariants that come with differing amounts of storage. For RM1,899, you can the midrange Zenfone 5Z that has 6GB RAM and 128GB of expandable storage while the top of the line variant has a whopping 8GB RAM and 256GB of storage for RM2,299 which is substantially lower than many other competitors sporting similar processors, if you’re wont to compare specifications. An entry level 5Z variant with 6GB RAM and 64GB storage exists but it won’t be sold in Malaysia. 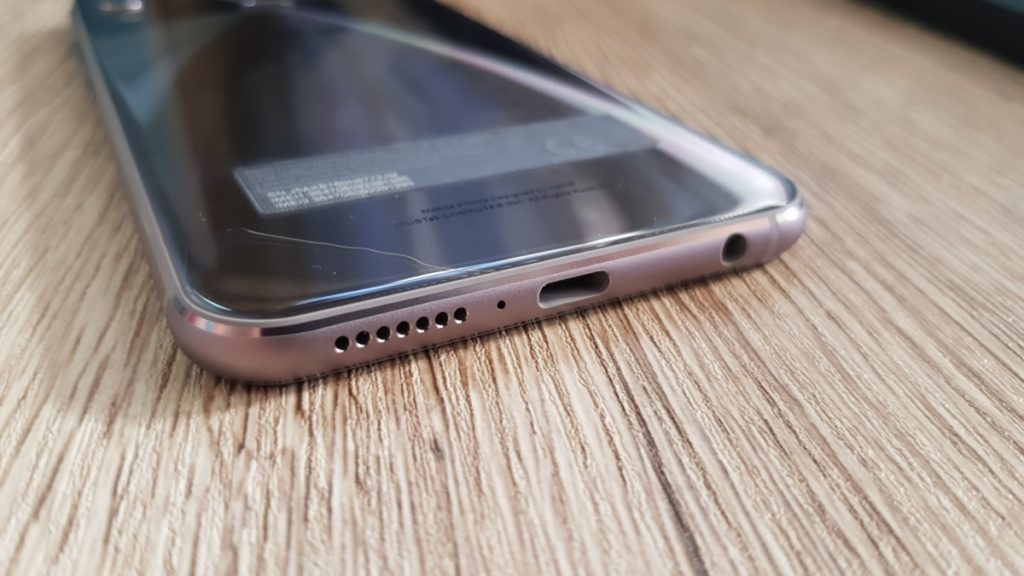 In the case of our review, Asus kindly furnished us with the 6GB RAM and 128GB variant of the Zenfone 5Z. For the uninitiated, the Snapdragon 845 is one of the newest processors from Qualcomm and is a one of their most powerful currently in service with four Cortex A-75 cores that can clock up to 2.8GHz and four lower-clocked Cortex A55 cores that can go up to 1.8GHz for general grunt work as well as an Adreno 630 GPU. The generous addition of 6GB RAM and the 128GB of expandable storage allows it to favourably go toe-to-toe with many current flagships. 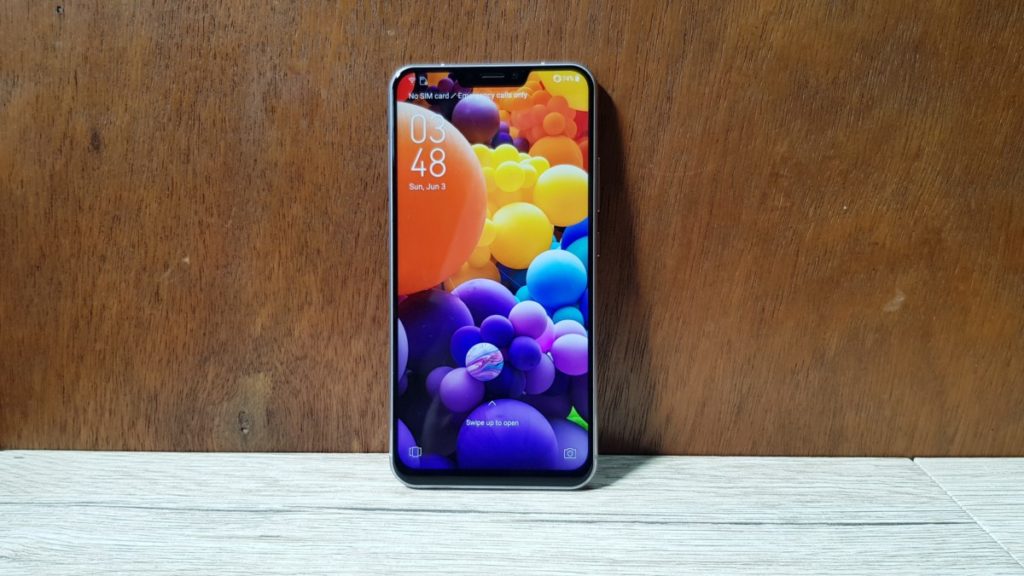 In terms of benchmarks, the Zenfone 5Z 6GB RAM/ 128GB variant yielded predictably superior results compared to its cheaper variant the Zenfone 5 that had a Snapdragon 636 octacore SoC that we field tested a while back. Like the Zenfone 5, the Zenfone 5Z also benefits from Asus’ AI Boost algorithms that prioritise system resources towards tasks at hand though seeing the power available in the Zenfone 5Z, it’s icing on the cake as it already has scads of power to spare.

Running over Android Oreo 9.1 on the Zenfone 5Z is Asus’ own ZEN user interface which is otherwise unchanged from the lower-end Zenfone 5. That means you get the aforementioned AI Boost as well as the ability to modify themes somewhat along with a Mobile Manager to clean up unused detritus from your phone memory and a Game Genie mode that lets you stream your games live online if you deign to do so. 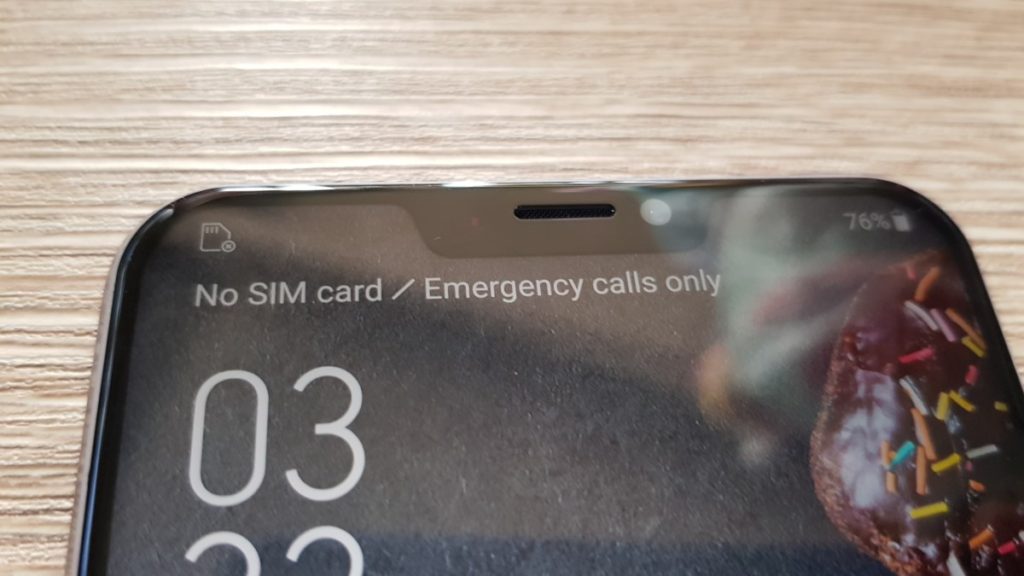 Under field conditions, the Zenfone 5Z did not disappoint with excellent performance all around. Multiple browser windows open in seconds, games loaded up in a similarly swift fashion and ran in high settings including Player Unknown Battleground and everything thrown at it, including a modicum of photo and video editing were handled in a very competent fashion. The higher end Zenfone 5Z with 8GB RAM and 256GB of storage should offer even more impressive results though our current midrange 6GB RAM/128GB storage test-unit is an immensely capable contender in its own right.

Of note was the Zenfone 5Z’s IPS+ notched display that served up excellent colours and crisp details onscreen even under daylight conditions. It is otherwise unchanged from the midrange Zenfone 5 that we reviewed a while back and also lets you tweak the colours to your own taste if needed. 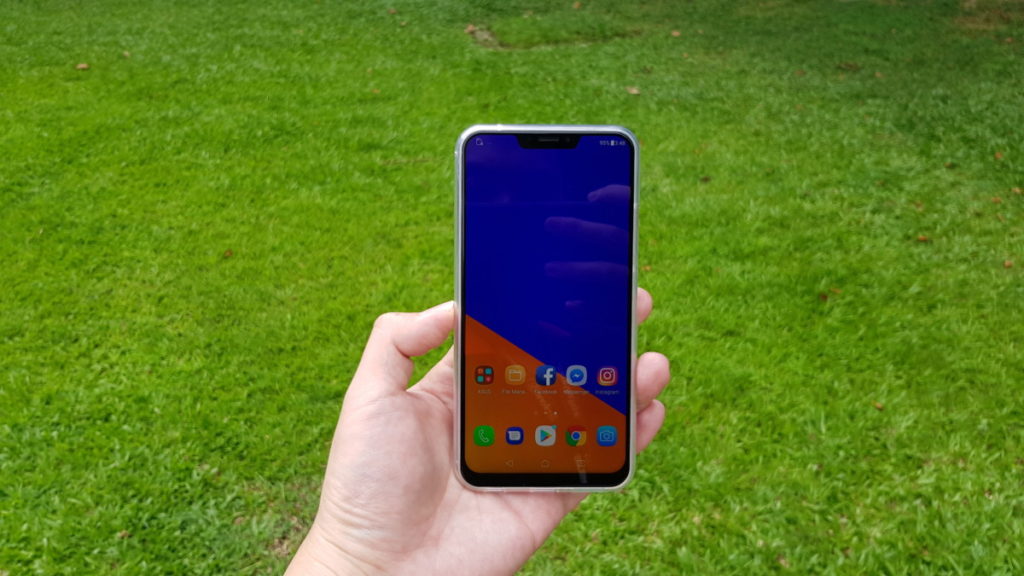 In terms of camera performance, the Zenfone 5Z has a similar setup to the cheaper Zenfone 5. Figure in a vertically oriented dual camera array with a primary 12-MP camera that has an f/1.8 aperture, 4-axis optical image stabilisation and Dual Pixel imaging tech. 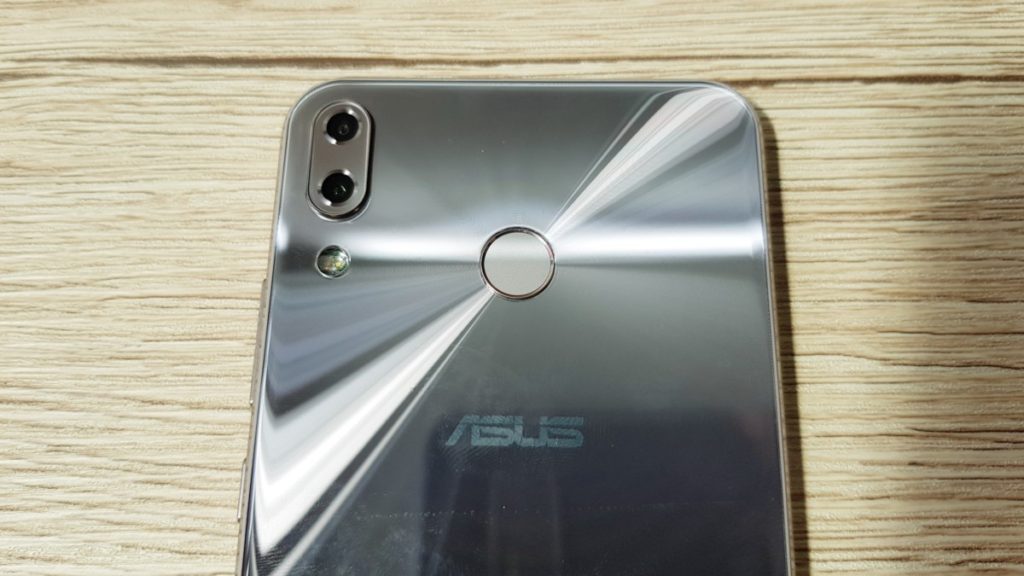 This is paired with a secondary 8-MP camera that has a 120-degree wide angle lens and an f/2.2 aperture for wide angle shots and for the quintessential bokeh effect in snaps. The front has an 8-MP camera with an f/2.0 aperture. For more details on camera performance, swing by the Zenfone 5 review here.

The Zenfone 5Z is otherwise akin to the cheaper Zenfone 5 bar the improved Snapdragon 845 processor, more RAM and more storage which means it still packs the modest 3,300mAh battery. Under an average use scenario with texting, constant social media use, several minutes worth of phones calls and some YouTube video streaming along with light gaming via Clash Royale and PUBG, in addition to the screen brightness set on auto as well as AI Boost disabled, the phone was able to last just shy of late afternoon before needing a prudent top-up. 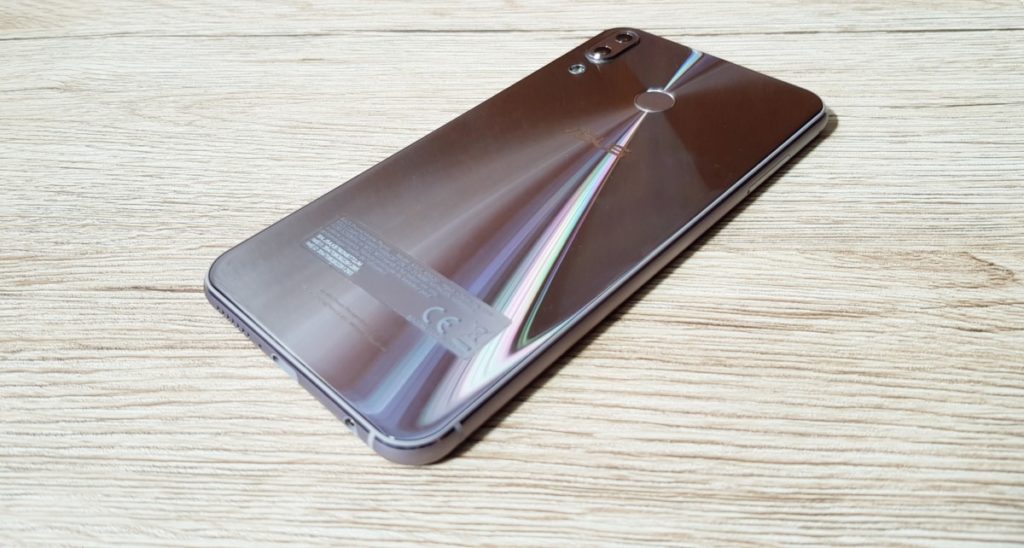 Light users or those who tweak the power usage and keep usage only to the essentials should be able to eke out slightly longer endurance. As far as flagship phones go, the Zenfone 5Z has fair but unremarkable battery life. Fortunately, the 5Z has QuickCharge 3.0 tech so it’s able to juice itself up to about a 50% charge in about half an hour and about two hours or so to reach a full charge.

In terms of pricing, the Zenfone 5Z is an exceptional proposition as it is one of the most affordable Snapdragon 845-packing smartphones in the market. At RM,1899 for the base model, it is considerably cheaper and better specced than the likes of the OnePlus 6 which retails at RM2,399 for the 6GB RAM/64GB variant. While detractors will wonder why the modest battery life hasn’t been improved on in the 5Z, it’s not an insurmountable problem. If you are after an affordable flagship phone, the Zenfone 5Z is a no-brainer acquisition. If you’re a light user who needs battery endurance as well as similarly solid imaging performance, the cheaper Zenfone 5 is a sound option.

What we liked Excellent performance for price, decent rear camera, dual speakers
What we didn’t Modest battery life, still lacks water resistance, AI boost drains battery life even further
We Say One of the most affordable flagship phones available in Malaysia with a powerful Snapdragon 845 processor, a solid ensemble of hardware and a decent rear camera for under two grand for the 6GB RAM/128GB variant and a very reasonable RM2,299 for the 8GB RAM/256GB variant.