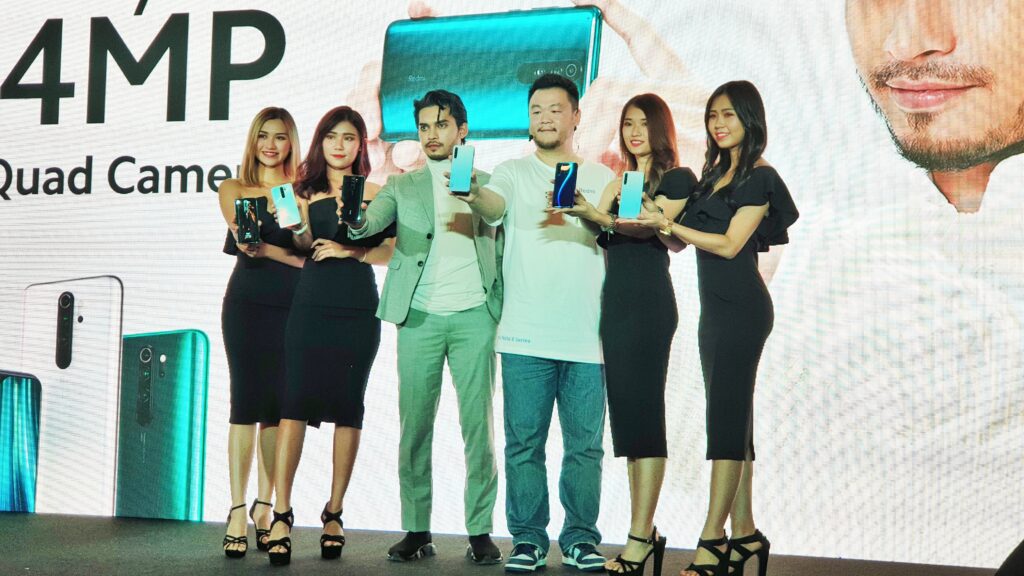 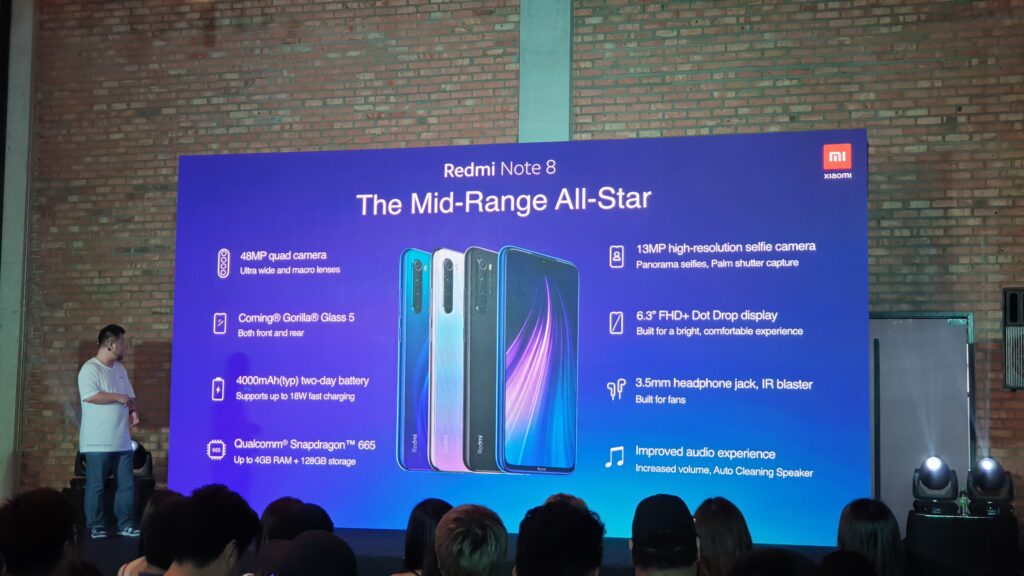 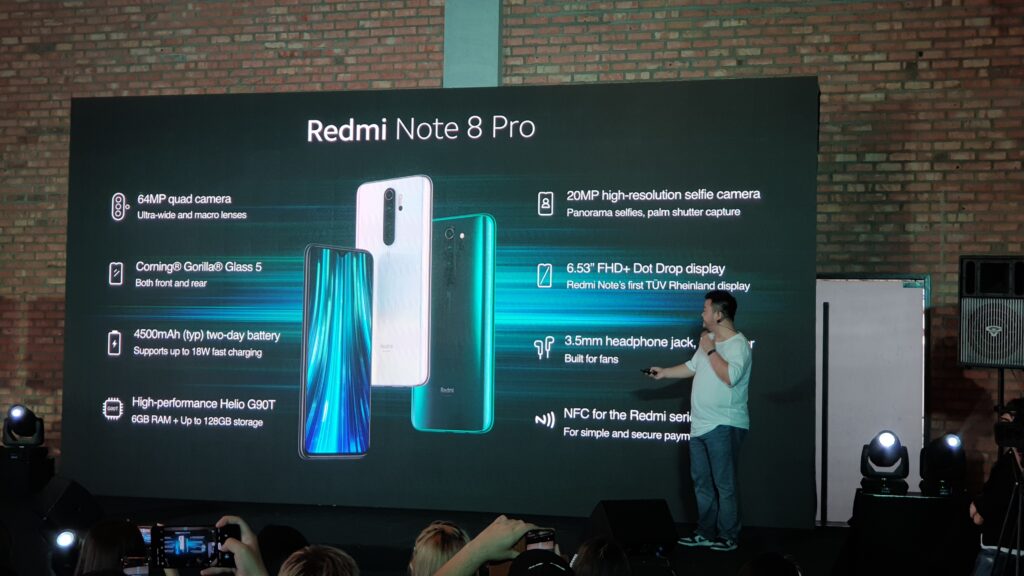 In terms of hardware, the Redmi Note 8 Pro has a generously sized 6.53-inch FHD+ LCD dot drop display that has a whopping 91.4% screen-to-body ratio with a tiny notch up top for the front-facing 20-MP selfie camera that has AI beautification functionality. Under the hood, the Redmi Note 8 Pro comes with a MediaTek Helio G90T 2.05GHz processor paired with an ARM Mali-G76 processor. 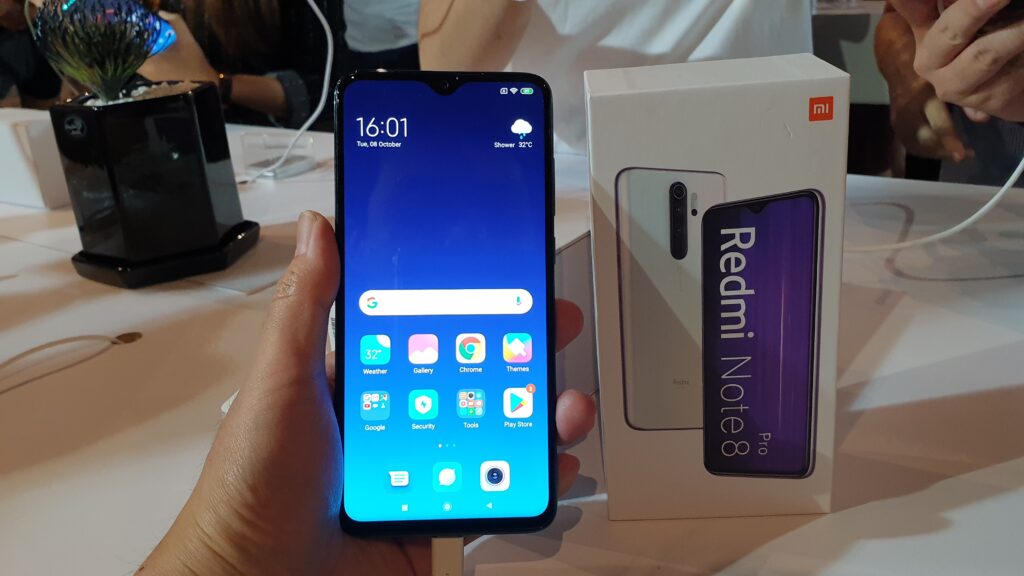 The rear quad camera array packs the aforementioned massive 64-MP camera which uses a Samsung ISOCELL GW1 sensor with an F/1.89 aperture paired with an 8-MP ultra wide angle lens with a 120-degree field of view, a 2-MP macro camera and a fourth 2-MP depth sensor. The output of the primary camera is sufficiently large enough that you can output it on a man-sized poster. 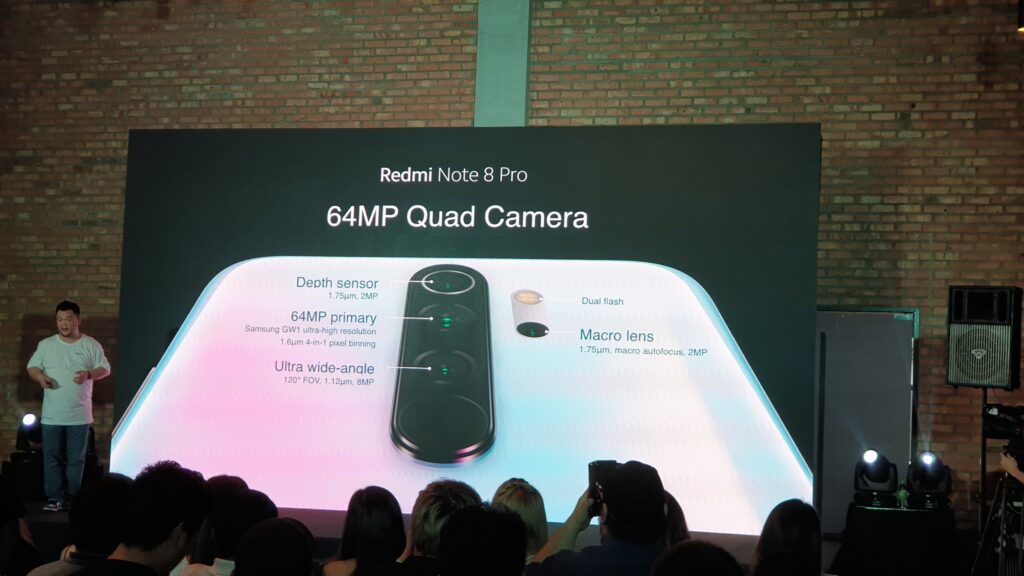 This massive 64-MP primary camera has one of the most powerful sensors mounted on a phone in its price category which is quite a feat indeed. Other mod-cons include a 3.5mm audio jack, an IR blaster, NFC – the first for a Redmi Note phone, a rear mounted fingerprint sensor and AI face unlock. Of note is that the chassis is also shod on the front and rear with Gorilla Glass 5. 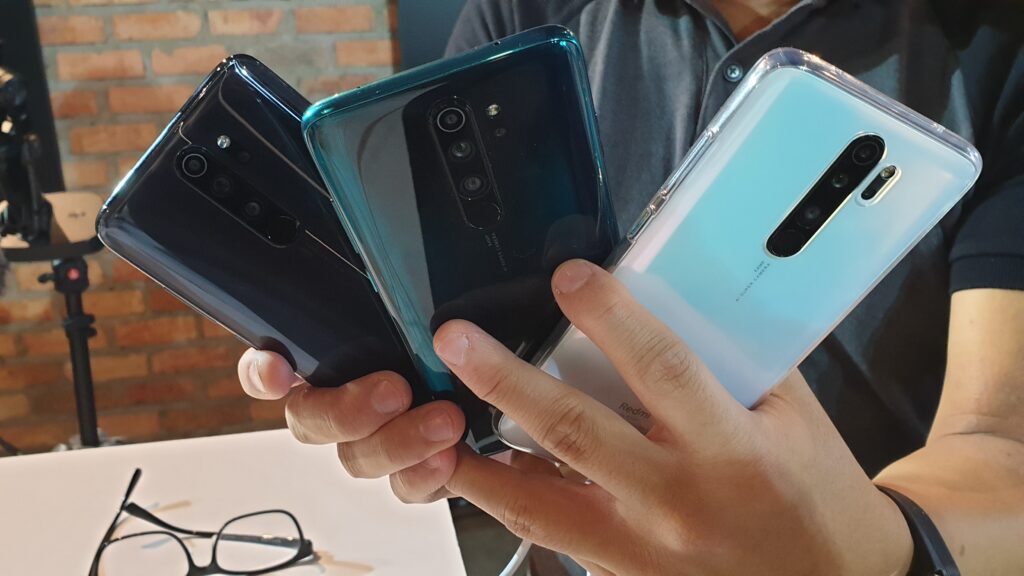 Powering the phone is a 4,500mAh battery with 18W fast charging via a Type-C port and the Redmi Note 8 Pro is available in three different colours dubbed Mineral Grey, Pearl White and Forest Green with two storage configurations. The 6GB RAM/64GB variant retails for RM1,099 while the higher end 6GB RAM/128GB variant will retail for RM1,199.

As an early bird special on Lazada and Shopee, they’re offering it the 6GB RAM/64GB variant for just RM999 if you buy it on both platforms between 8 to 11 October. 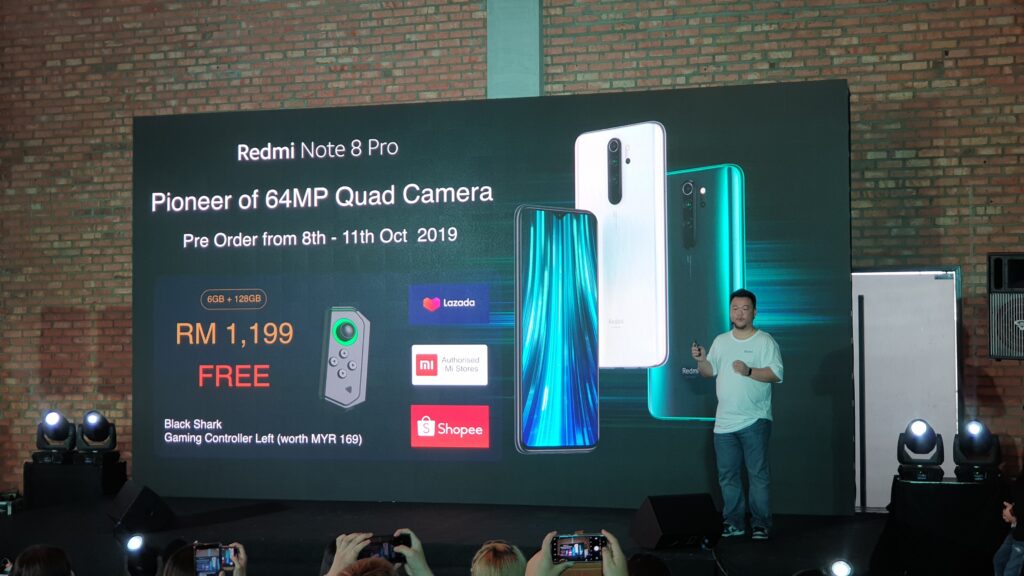 The higher end 6GB RAM/128GB variant will enjoy a special preorder programme from 8 to 11 October 2019 where Xiaomi is throwing in a free left-side Blackshark Gaming Controller worth RM169 on Lazada and Shopee as well as Mi Authorised stores nationwide.

Xiaomi’s Redmi Note 8 is an affordable blend of price and performance melded into a slick Gorilla Glass 5 shod chassis in your choice of three colours – Space Black, Neptune Blue and Moonlight White. 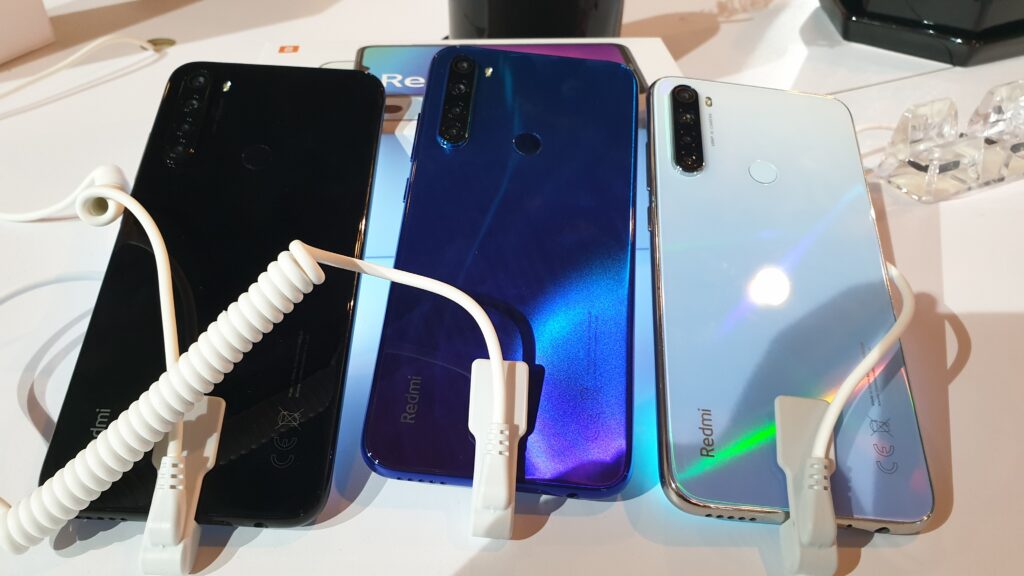 The hardware consists of a 6.3-inch FHD+ LCD dot drop display up front. Under the hood the phone packs a Qualcomm Snapdragon 665 octacore processor built on an 11nm process with AI support and your choice of three storage variants – either 3GB RAM/32GB, 4GB RAM/64GB storage or the top of the line 4GB RAM/128GB storage variant. 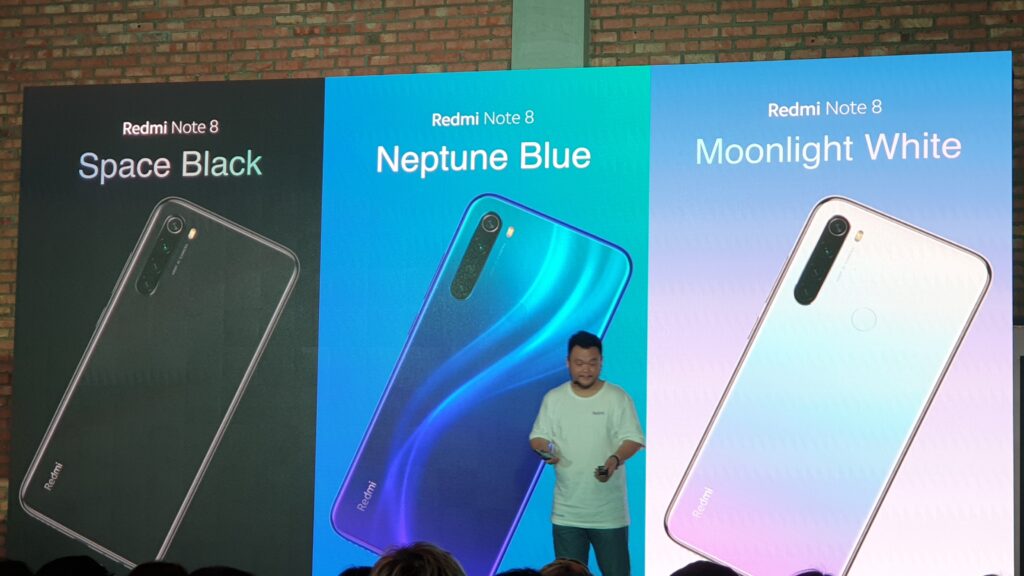 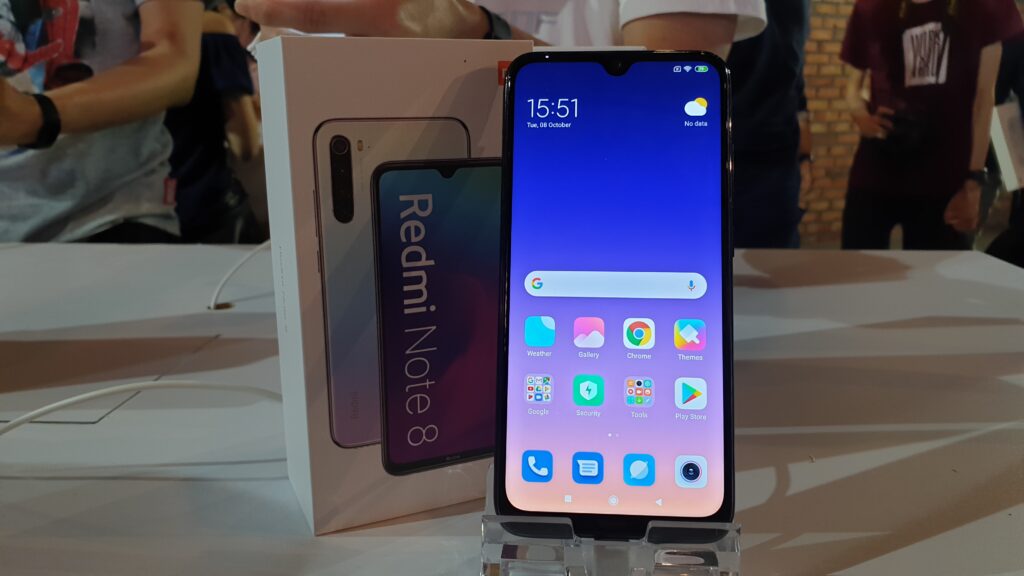 The front comes with a 13-MP front selfie camera. Power is provided by a 4,000mAh battery with 18W fast charging via a USB Type-C port. And yes, it has an audio jack along with an IR blaster. 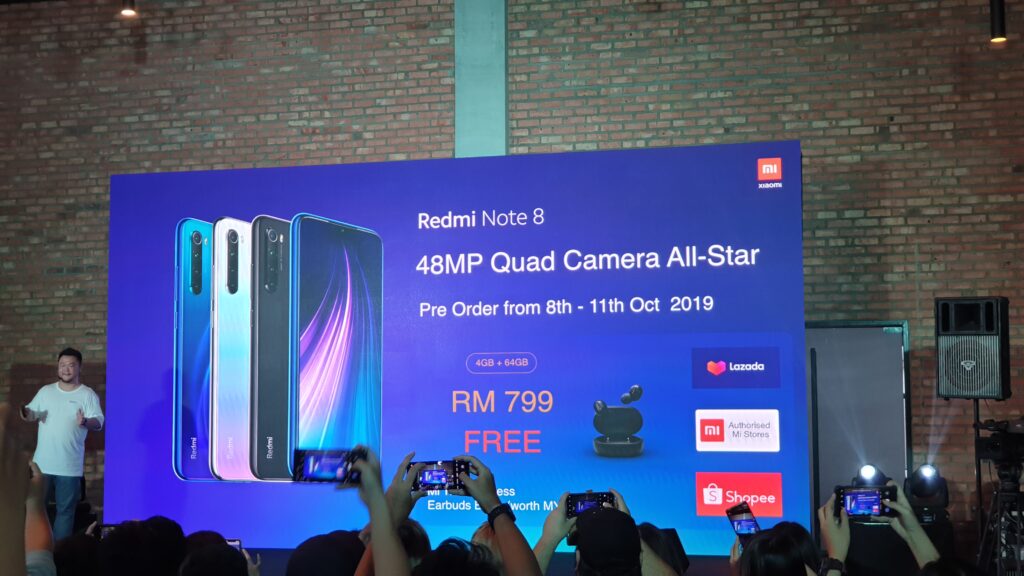 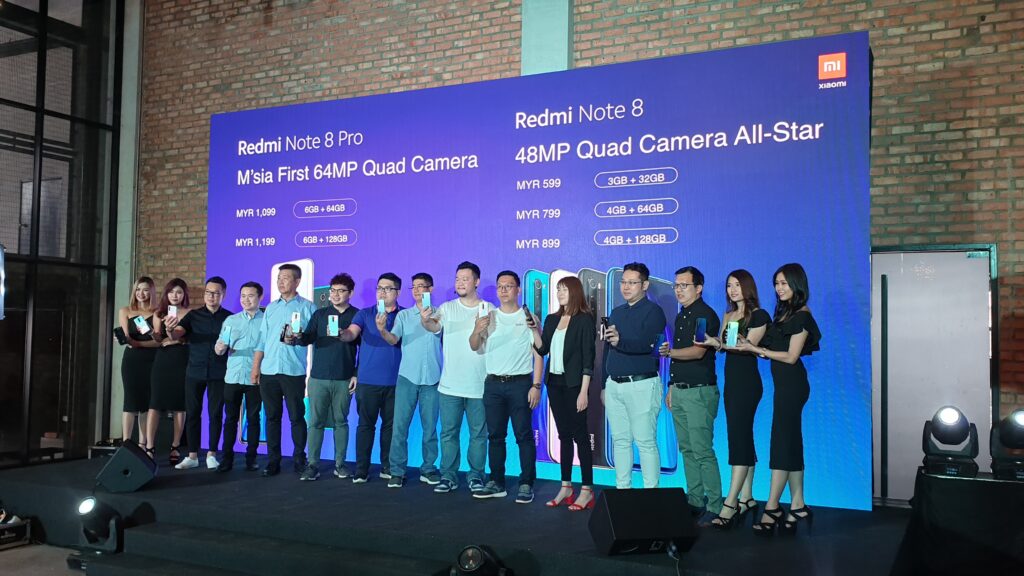