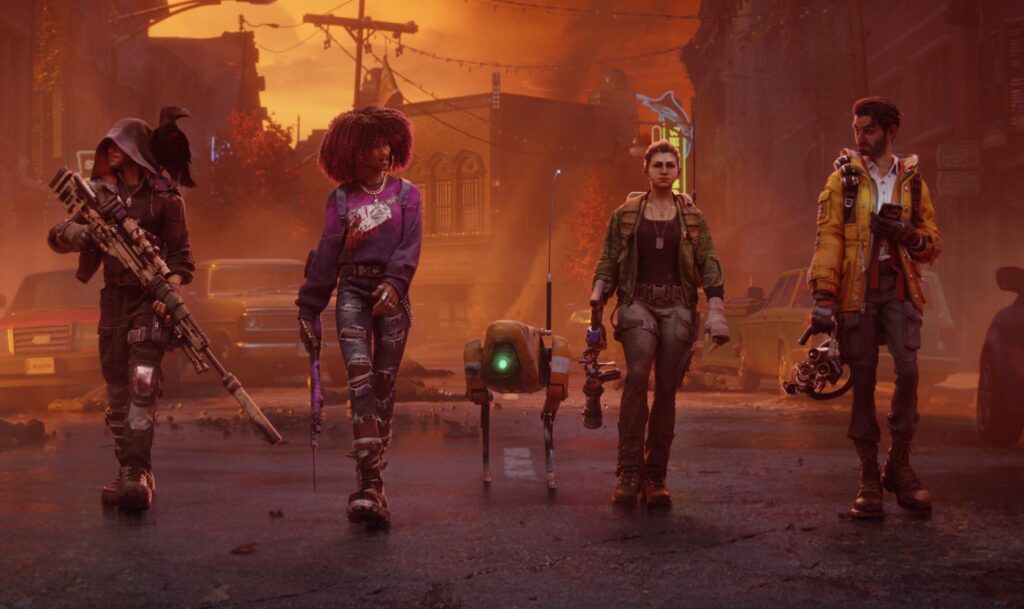 Bethesda and developer Arkane Austin’s latest take on a co-op shooter dubbed Redfall looks unusual indeed with liberal lashings of irreverent deadpan humour, magic, tech, guns aplenty and vampires of every stripe, shape and size that you have to blow or stake to smithereens. 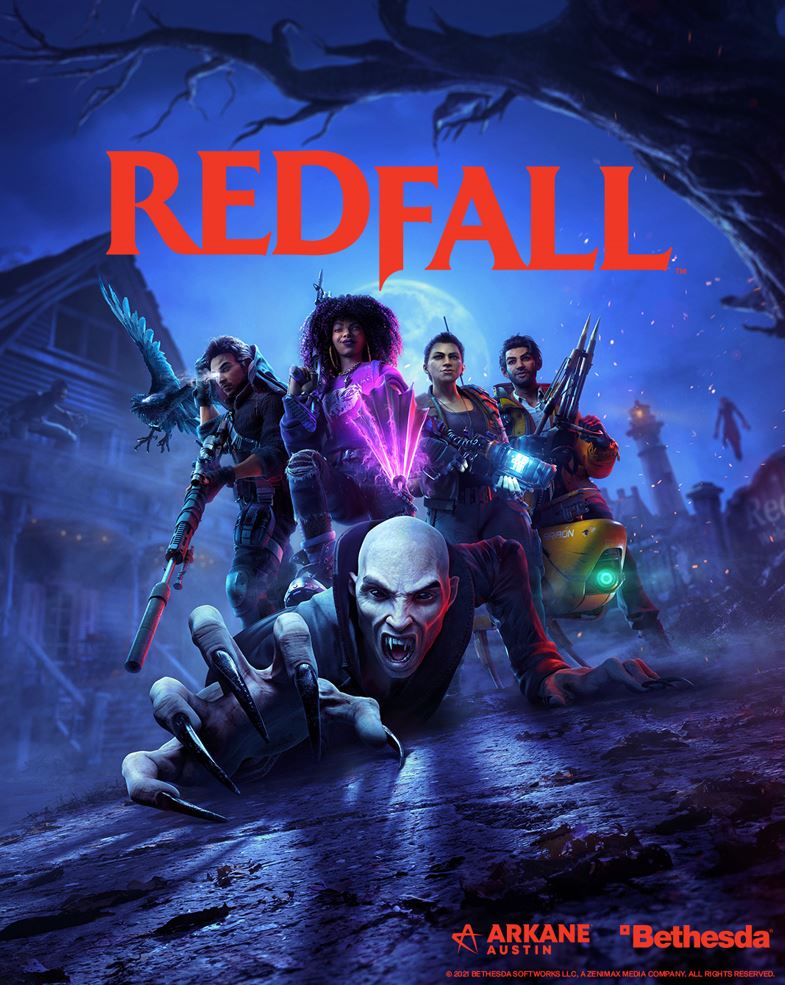 Redfall is primarily a single and multiplayer co-op game that takes place in the town of Redfall, Massachusetts in the United States which has a vampire problem. A huge vampire problem that has thus far created a solar eclipse and has laid the town under siege. 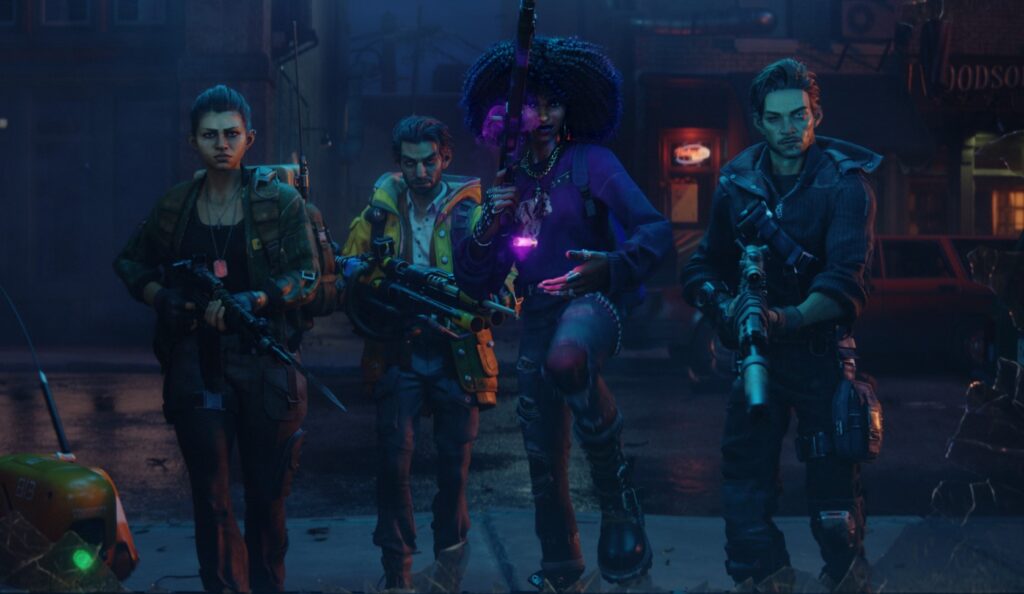 You can play it solo or coop  with up to four players and heroes to choose from, each with different abilities, strengths and classes. You get your choice of:

The world of Redfall will be crafted by the level designers behind the Talos 1 space station and Dishonored’s Dunwall with urban settings, forests, a seaside boardwalk and more. In addition to vampires, you’re slated to engage more mortal cultists and other supernatural horrors with liberal applications of hot lead and magic. 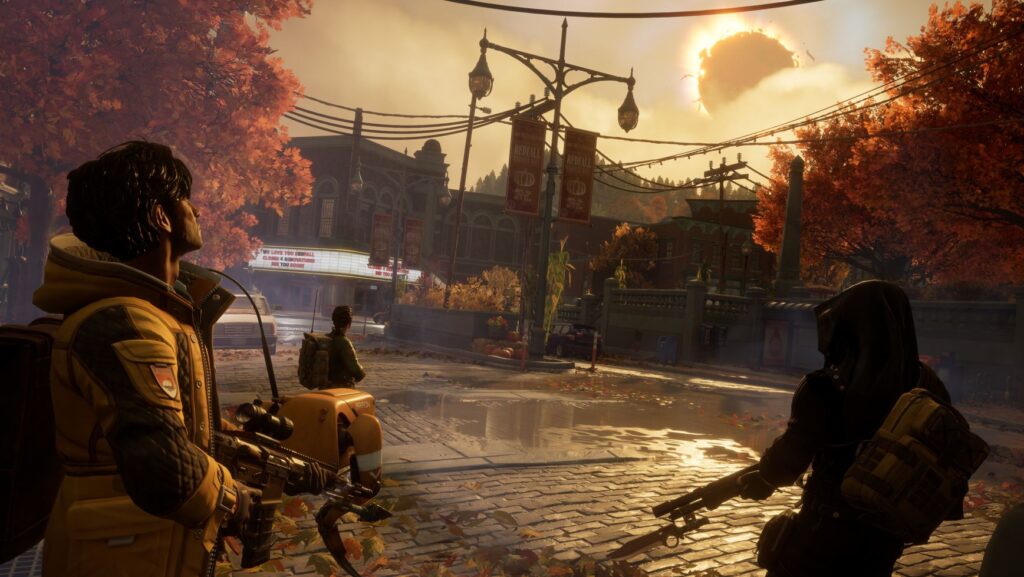 According to developer Arkane Austin, who has to their credit top-shelf games like Prey and Dishonored, Redfall will be arriving in 2023 for the PC as well as the Xbox series X and S. You can check out the trailer below for a taste of the gameplay: