The Dell XPS 13 2-in-1 is perhaps one of the most iconic ultraportables that the brand has ever made. With a svelte form factor and a unique sturdy double hinge that lets it turn from a Windows slate into a laptop at will, the notebook also packed enough hardware that made it powerful enough to be an object of envy even for those owning hardware from Cupertino. Now, at Computex 2019, Dell has taken the wraps off their latest revamp of the XPS 13 2-in-1 alongside the XPS 15 and they’ve managed to take things up a notch with a revamped design and even better performance than ever before.

While Dell’s premier ultraportable 2-in-1 enjoyed a hardware upgrade last year, it’s only this time around that they’ve tweaked the design, refining it even further to beef up its hardware while increasing its keyboard size and InfinityEdge display while still retaining the same size and form factor. Better yet, Dell has improved thermal design and by extension enhanced better battery life as well with an estimated 16 hours of run time before needing a juicing. 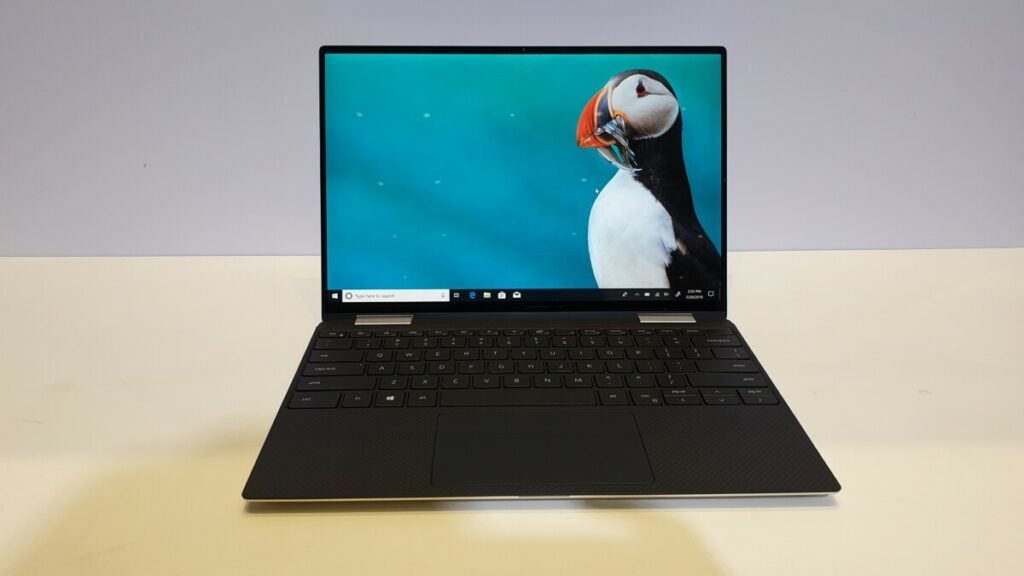 Crammed into a slim 1.32kg chassis that is but 13mm thin, Dell has shoehorned in a 13.4-inch 4K InfinityEdge display that has 500-nit brightness, 100% sRGB and 90% DCI-P3 colour gamut along with a 1,500:1 contrast ratio. Unlike the odd webcam placement on its predecessors, the revamped incarnation of the XPS 13 2-in-1 uses a miniscule 2.5mm diameter HD selfie camera built into the top half of the InfinityEdge display. 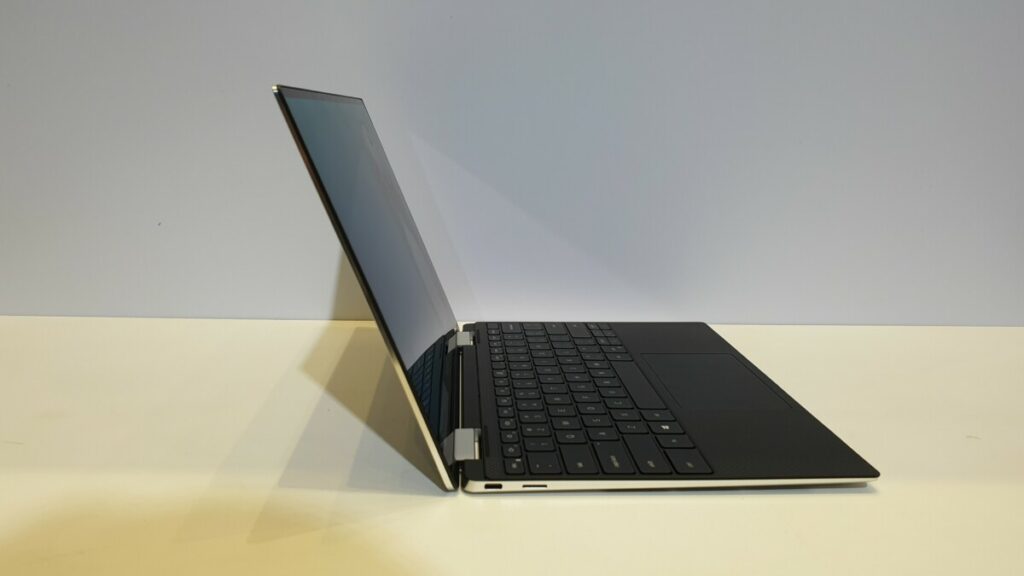 Optionally, you can also get it in an Infinity Edge touch-capable display in 1080P resolution with a 1,800:1 contrast ratio, 500-nit and 100% sRGB colour gamut. 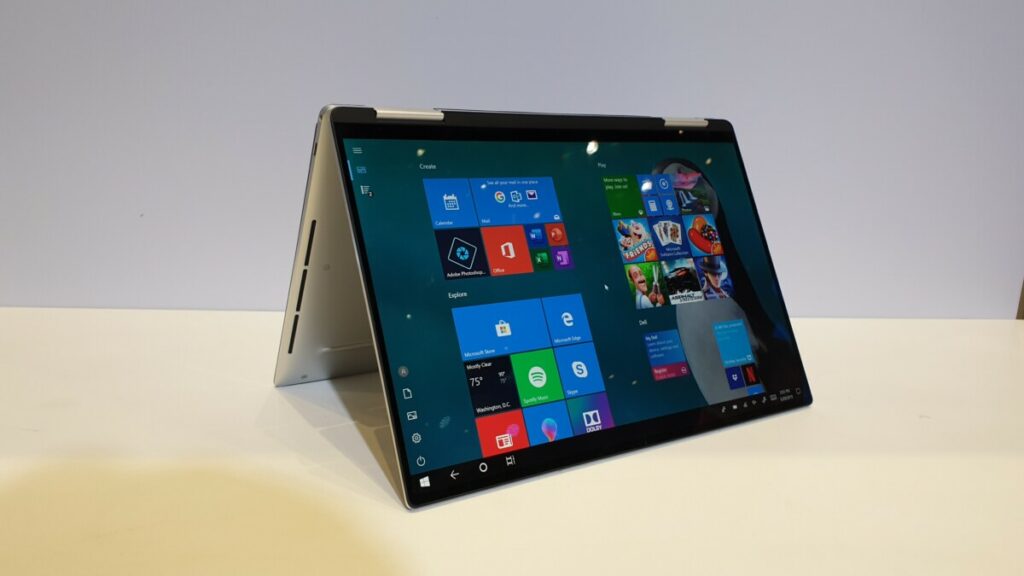 On the hardware front, Dell has refreshed it with the choice of 10th generation Intel processors with your choice of up to a quad-core Intel Core i7-1065 G7 processor, up to 32GB DDR4 3,733 MHz RAM, Intel Iris Plus graphics or Intel UHD graphics as options and up to a 1TB PCie 3 x4 SSD. 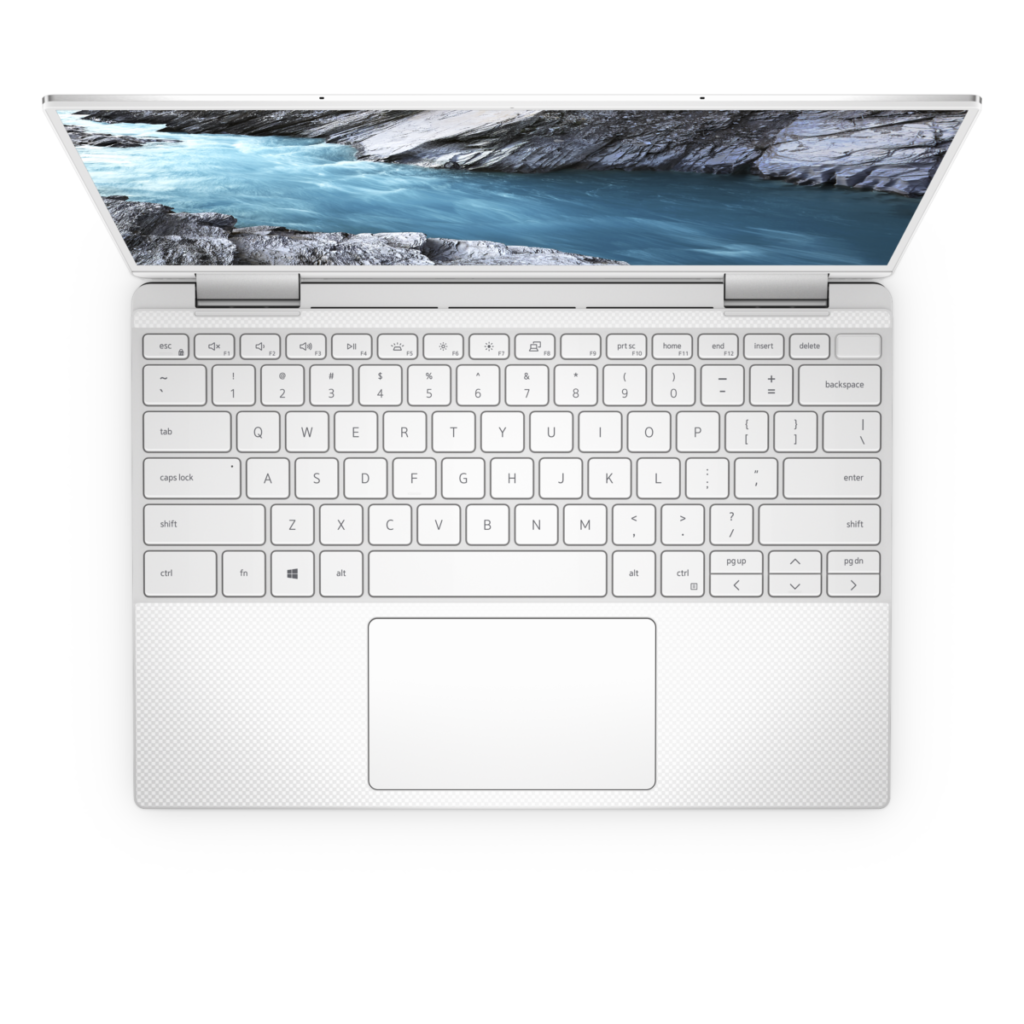 In terms of performance increases, Dell says that the revamped specifications offer about a 2.5x performance increase from its predecessor. What is amazing here though is that Dell has managed to make the already svelte notebook 8% thinner. The previous generation was about 13.7mm but the new XPS 13 2-in-1 shaves this down to 13mm. 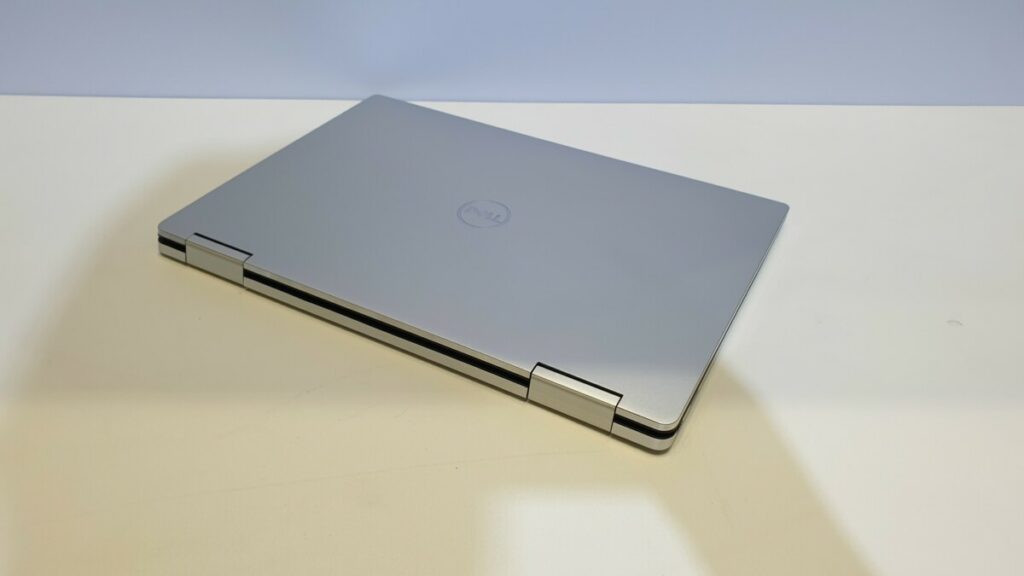 At its official announcement at Computex, Dell hasn’t stated any specific launch dates for Malaysia though it will be making its way to our shores at some point. There are no specific prices for Malaysia as yet but Dell has started that the price tag will clock in starting from USD$999.99 depending on configuration. For more details swing by www.dell.com.my 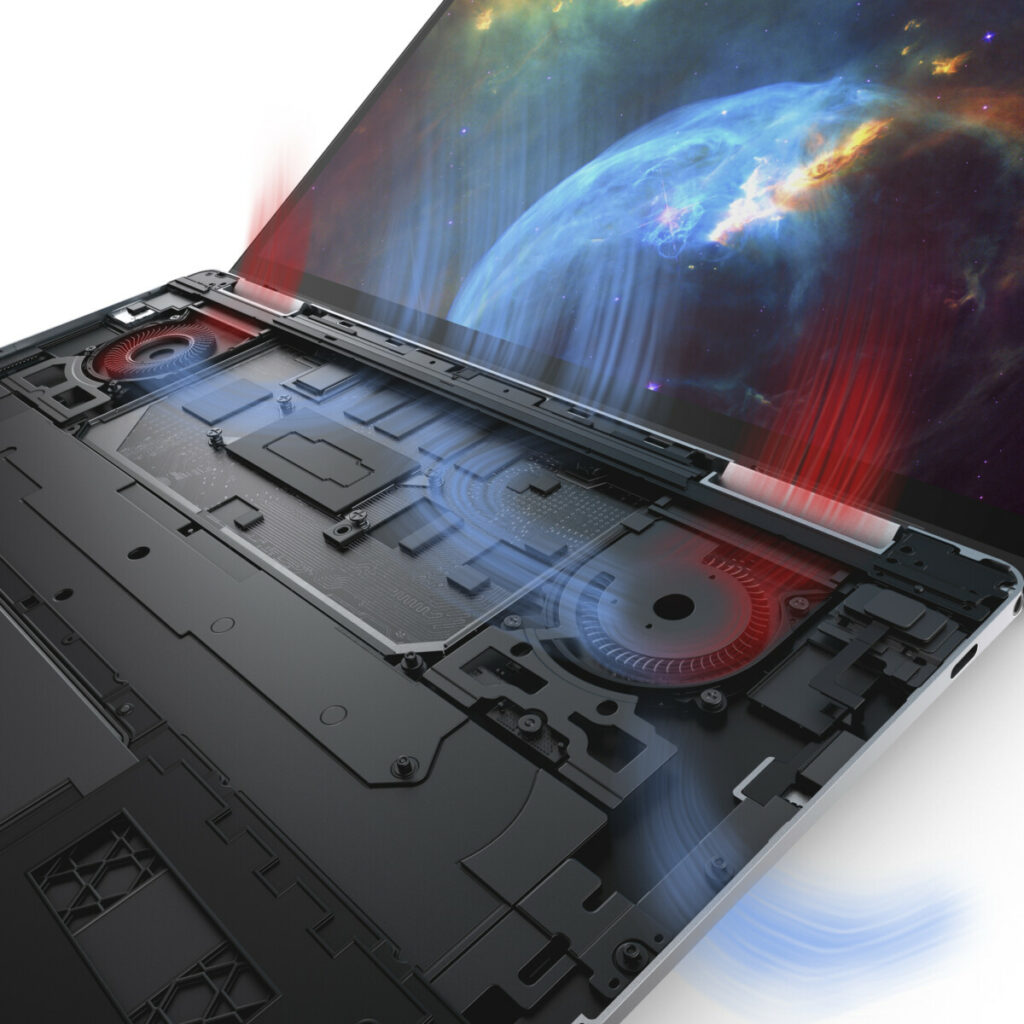 The redesigned Dell XPS 13 2-in-1 has enhanced thermal dissipation properties, allowing for it to run cooler for longer.