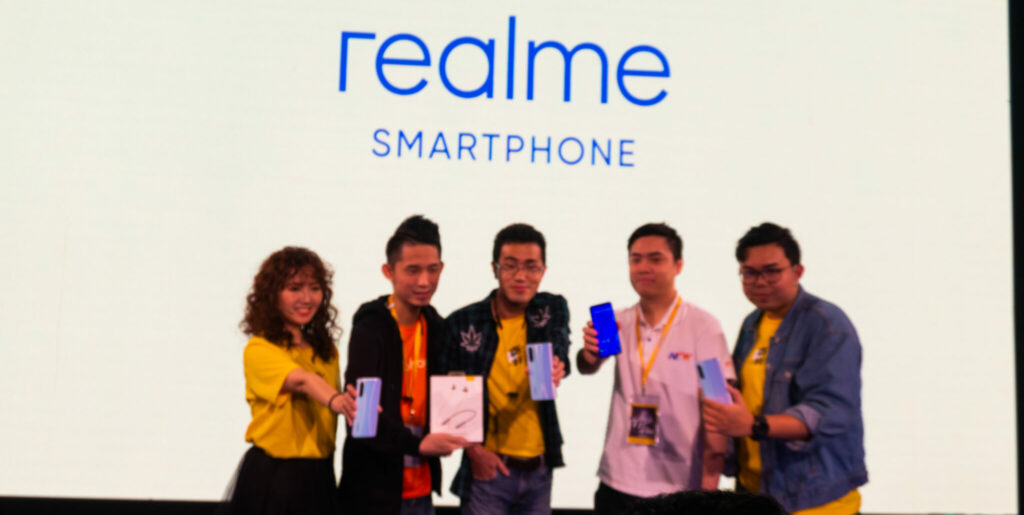 realme has been going on an upgrade blitz of late as their recent slate of models have crammed in a ton of features and upgrades that would usually have taken an entire year for more complacent competitors. Recently, they’ve released the realme 5 and realme 5 Pro which we had the pleasure to field test and which were the first in their line-up to have 48-MP quad cameras. Their latest phone the realme XT that was just launched in Malaysia takes things to the next level as it packs a whopping 64-MP quad camera. 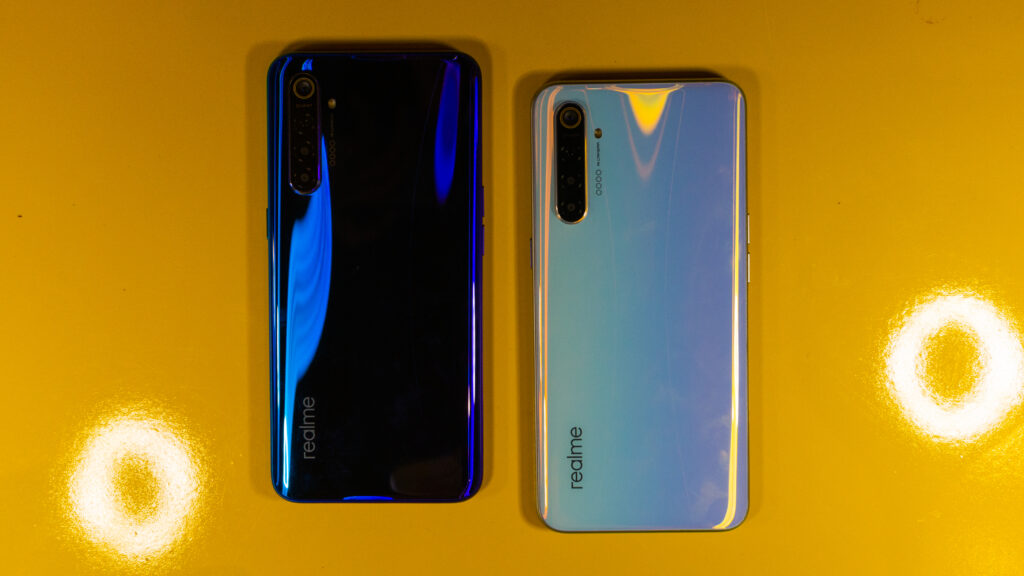 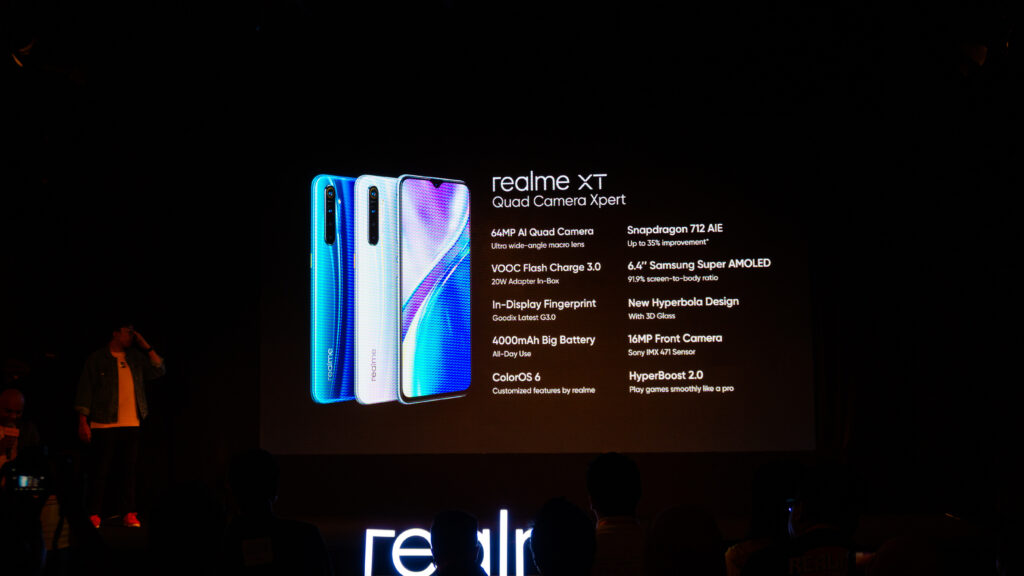 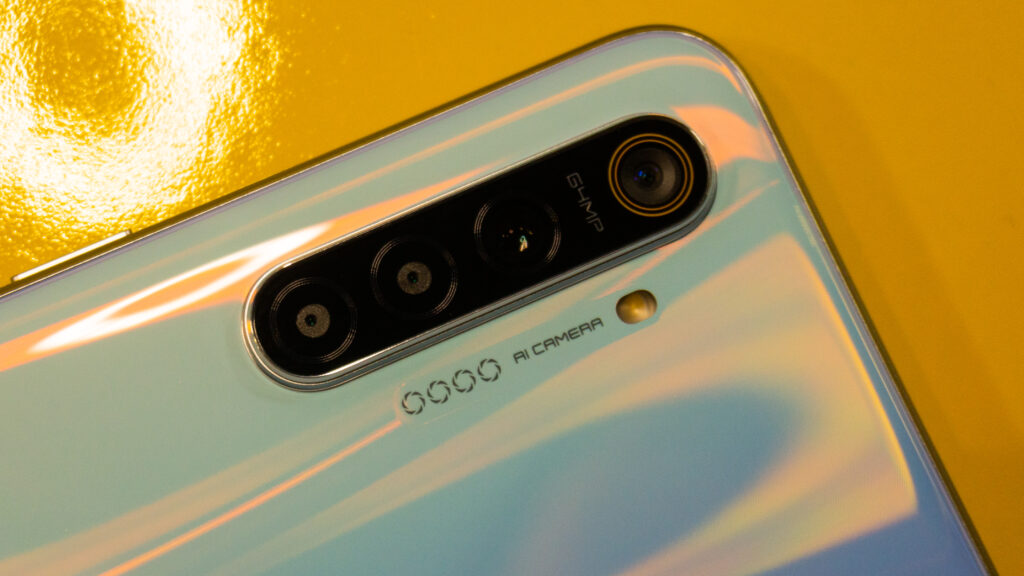 The other feature of exceptional interest on the realme XT is that they’ve included a vibrant Super AMOLED panel rather than the usual LCD displays festooning most other mid-range phones. The realme XT’s Super AMOLED panel measures in at 6.4-inches with a notch and sports FHD+ resolution and is protected by Corning Gorilla Glass 5.

Under the hood, the phone runs a sound upper mid-range setup with Android Pie and their Color OS 6 running on a Snapdragon 712 octacore built on a 10nm process. In Malaysia, the realme XT is only available in an 8GB RAM, 128GB storage variant with a triple card slot that lets you cram in two SIM cards and an SD card at the same time. Keeping it juiced is a 4,000mAh battery that has VOOC Flash Charge 20W 3.0 charging tech rated to fully charge it from dead zero in 80 minutes. 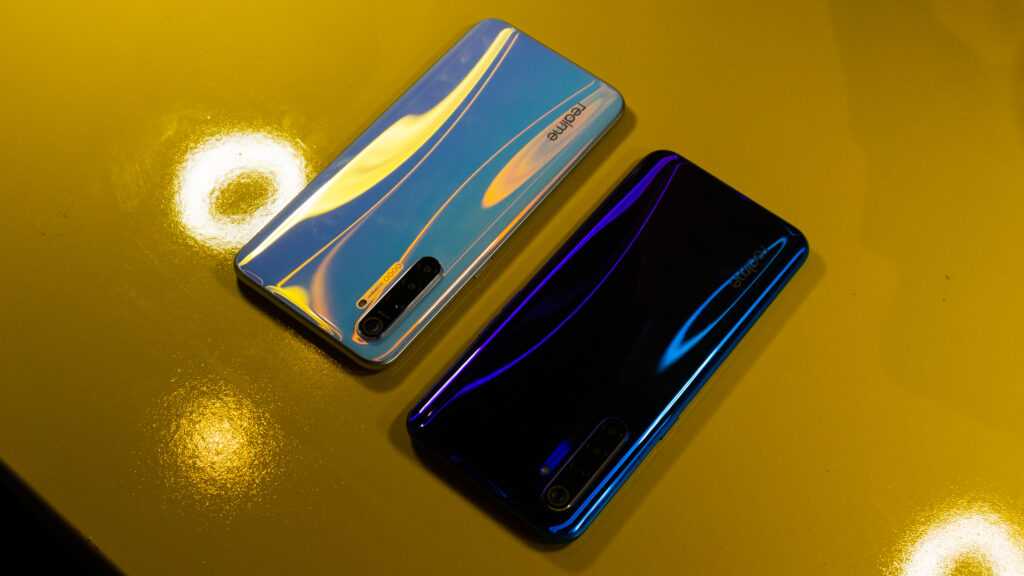 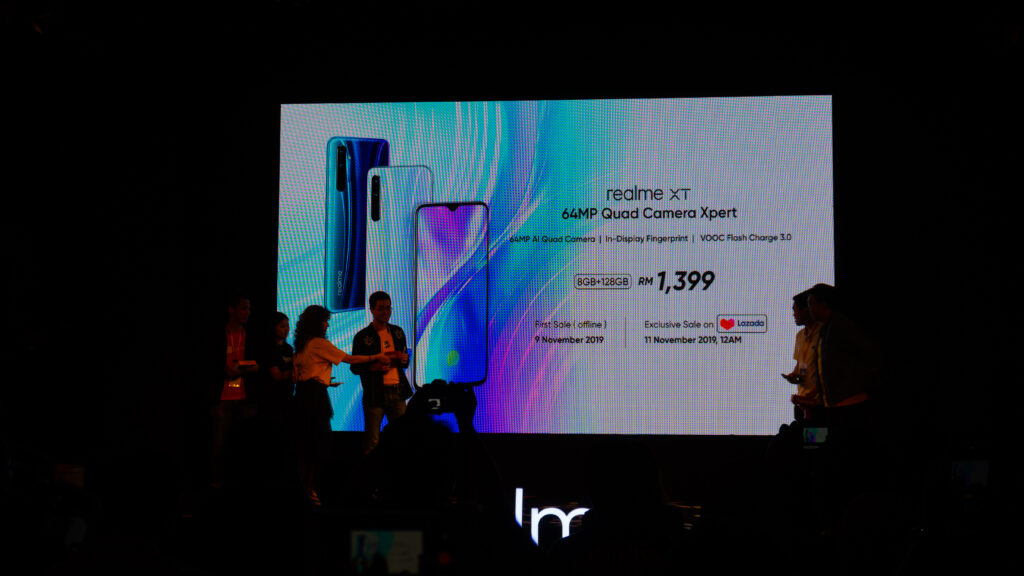 In Malaysia, the realme XT will be available at all good retailers nationwide from 9 November at RM1,399 and will be available on Lazada on 11 November. For more details swing by realme’s official page at https://www.realme.com/my