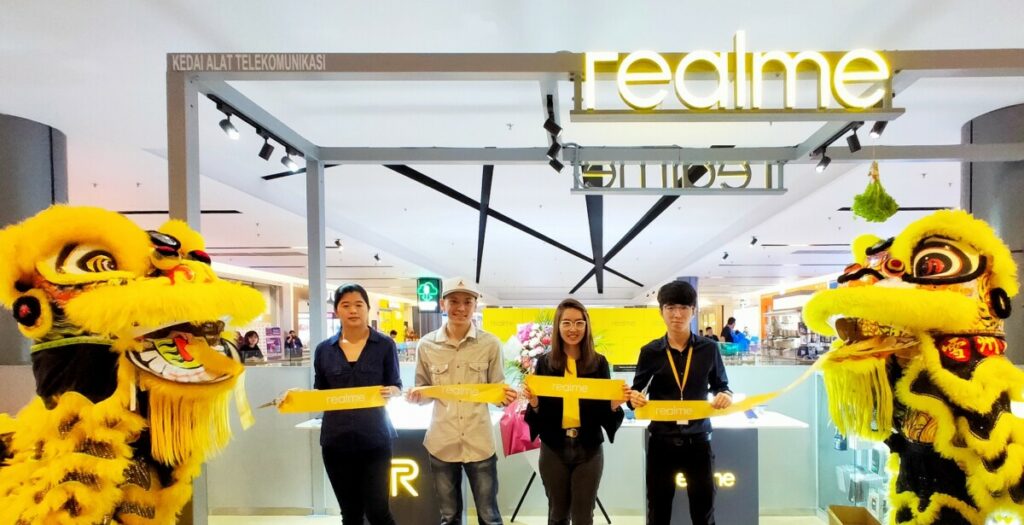 Up and coming brand realme Malaysia is on a roll here as they’re releasing a staccato series of affordable yet solid phones while expanding their presence to serve their customers better with more stores opening throughout the country with the latest two unfurling their store banners in Kajang and Puchong.

The new realme Image stores allow customers to see and experience realme’s phones before plonking down cash and act as another avenue to acquire their phones on top of their online channels at all the major e-tailers in Malaysia like Lazada and Shopee. Each of the new realme Image stores, as they are wont to be called by the brand will have the full range of realme smartphones in current service available for purchase. 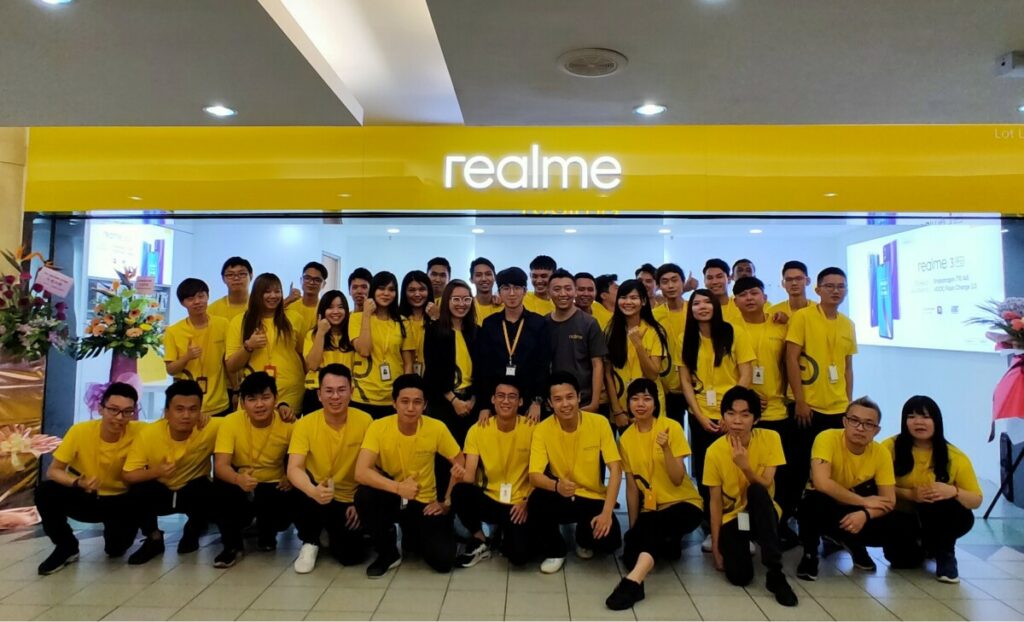 So where are the new realme Image stores?

If you are still on the fence about acquiring a realme phone, these realme Image stores are the perfect way to get acquainted with the brand and their offerings. The second realme Image Store in Metro Kajang is located at Lot 7&amp;8 LG Floor, Plaza Metro Kajang, 43000 Kajang, Selangor and the opening hours are from 10am to 10pm daily.

As for the third realme Image Store, it is located at Lot SK-05, Second Floor, IOI Mall Puchong Batu 9, Jalan Puchong, Bandar Puchong Jaya 47170 Puchong. Their opening hours are also from 10am to 10pm daily.

Their most recent flagship phone, the realme 3 Pro represents exceptional bang for the buck, more so for the fact that they’ve repriced it down to an even lower RM999 for their 6GB RAM/128GB variant which is a whole lot of phone for what you pay for. Check out our prior review here if you’re keen on finding out more about the realme 3 Pro. In the meantime, you can swing by the official list of realme dealers here https://myrealme.my/locate-us/