It has only been several months since Realme has made its official debut in India and Malaysia but the brand is hitting the ground running with a triumvirate of highly affordable smartphones – the Realme C1, Realme 2 and Realme 2 Pro. Now, they’ve announced a new visual identity that encompasses a new visual image and along with it a whole slew of sweet peripherals like sweaters, T-shirts and stationery.

To create the new Realme logo, the brand called in the renowned Eddie Opara from design studio Pentagram to lead the effort which has resulted in a new Realme logo with a stylised letter ‘R’ on a vibrant yellow field. More astute observers will note a merged circle, square and triangle in the design that symbolise their aspirations to offer the youth quality products while revealing their true selves. 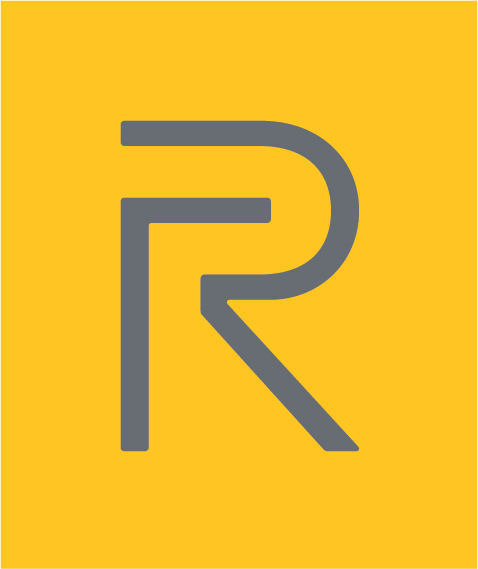 On a more practical note, the revamped brand image will appear across all of Realme’s platforms including social media, office supplies and the like. With it are also a slew of other items – envelopes, handbags, notebooks, folders and more. The most important though is that they’ll also be releasing a series of Realme hoodies and T-shirts in both Realme Yellow and Realme Grey, both of which look very fetching indeed. No word on how or where to score Realme’s revamped swag as yet but we’ll keep you posted.