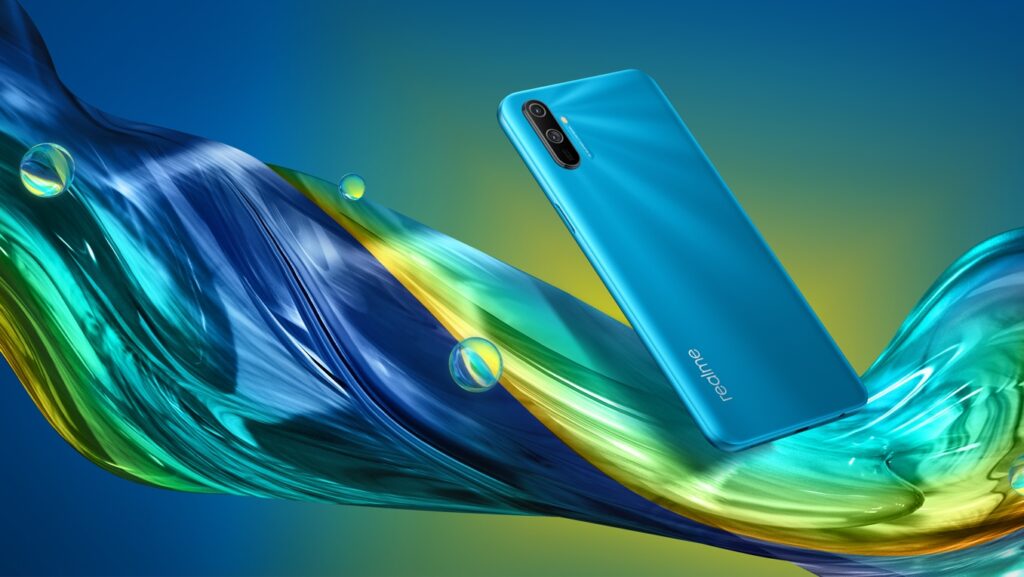 One of Malaysia’s fastest growing smartphone brands isn’t slowing down as they’re gearing up to release their next budget phone in Malaysia dubbed the realme C3 after it made its recent debut in India, Indonesia and Thailand.

realme Malaysia released a teaser today hinting at the arrival of the realme C3 this coming 3rd March via an online live stream. The realme C3 comes with a rather modest array of specifications at a pocket friendly price though its exact price and release date have yet to be officially revealed.

In terms of hardware, you get a 6.5-inch notched display with HD+ resolution up front, a Helio G70 processor running Android 10 and their realme UI 1.0 user interface and either 3GB or 4GB RAM and either 32GB or 64GB of storage. Fortunately the phone packs a triple card slot that lets you bung in two SIM cards and a microSD card up to 256GB in size to augment the onboard memory. 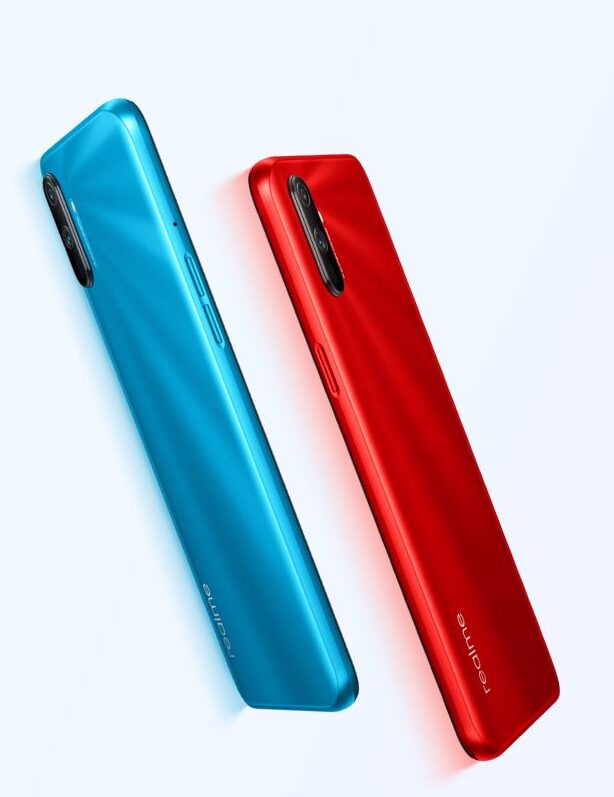 The rear dual camera array consists of a primary 12-MP F/1.8 sensor and a secondary 2-MP depth sensor while the front comes with a 5-MP F/2.4 selfie camera. Both the primary rear and front cameras come with realme’s AI HDR and AI beauty algorithms for better scenery and mug shots. Both cameras are also capable of 1080P video recording.

Keeping the lights on is a 5,000mAh battery that supports reverse charging though the phone is juiced via a microUSB port. It does fortunately have a 3.5mm audio jack though for traditionalists. The gamer-centric Helio G70 processor combined with the large display and massive battery means that the phone is being touted as a highly affordable and potent proposition for mobile gamers. In terms of colour choices, it comes in either Frozen Blue or Blazing Red. 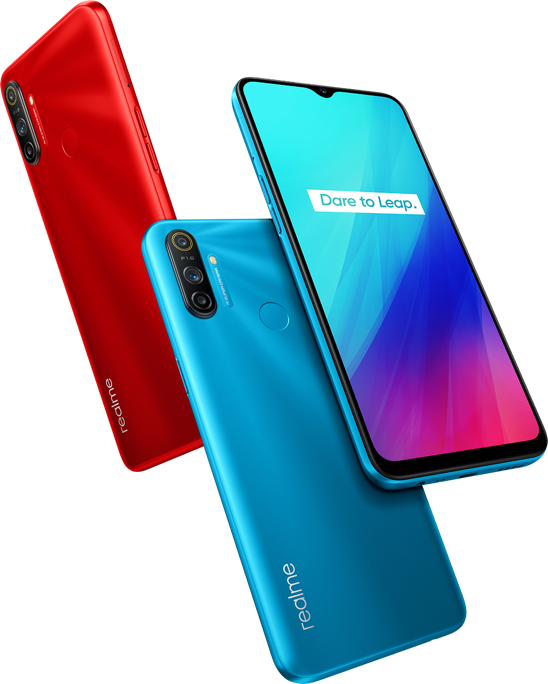 There’s no word on which storage configuration or colour choices will make it to Malaysia yet. In India, the 4GB RAM/64GB version of the realme C3 retails for ₹ 7,999 which translates to about RM467 while the 3GB RAM/32GB version retails for ₹ 6,999 which is RM408. In Indonesia the realme C3 3GB RAM/32GB variant retails for INR1,699,000 which translates to about RM515 and change in Malaysia while in Thailand the same configuration retails for about 3,999 Baht which is about RM533 in Malaysia. Local prices can, and will most likely vary slightly on account of local import taxes and the like. Stay tuned for more details and keep an eye on realme Malaysia’s Facebook page for updates on the realme C3 here.