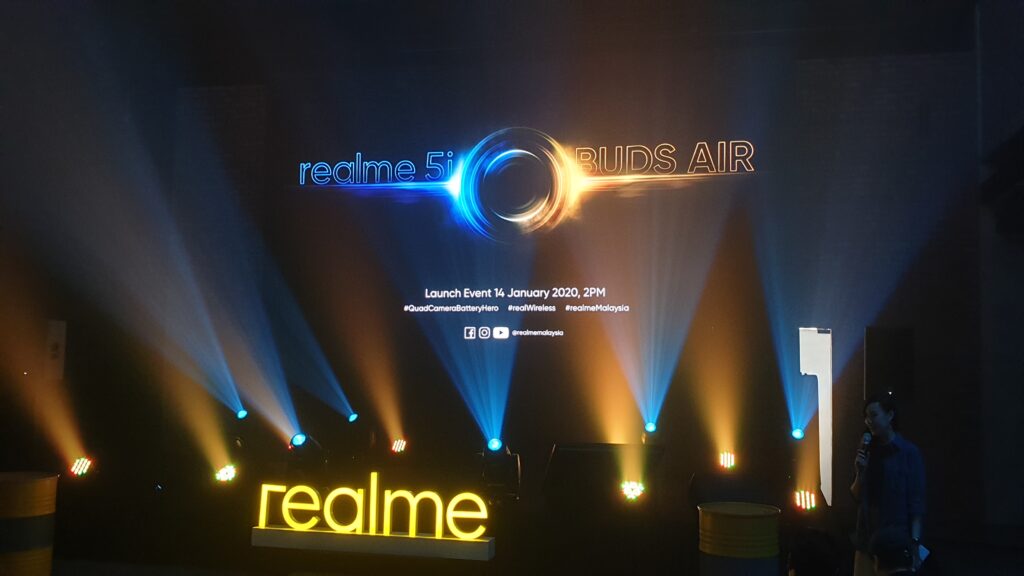 The Realme 5i is intended as a more affordable variant of the existing Realme 5 that is currently in service and retains a similar 6.5-inch HD+ IPS touchscreen, a midrange Snapdragon 665 processor,  4GB RAM and 64GB of expandable storage. 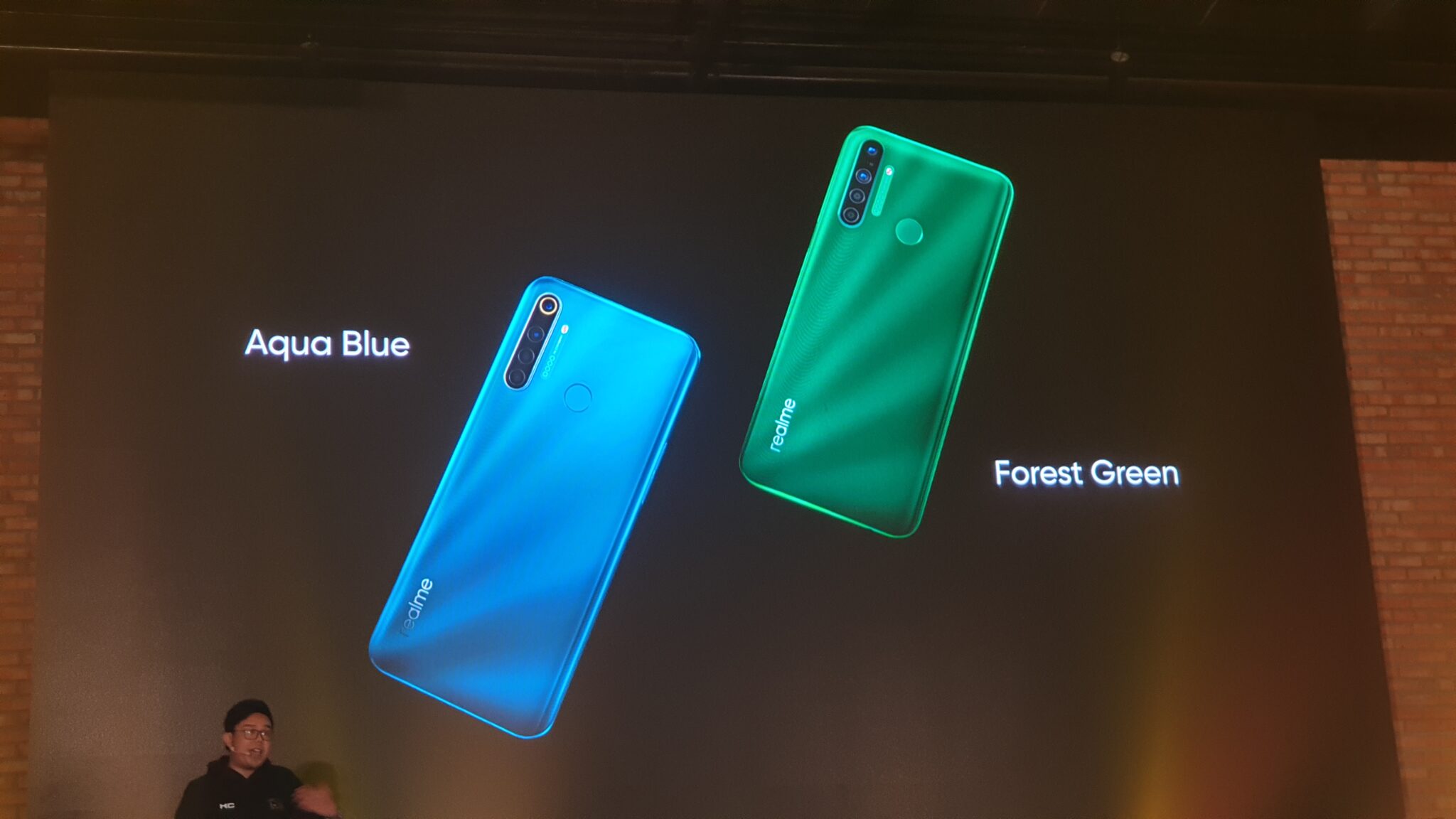 The rear quad camera array consists of a primary 12-MP camera, an 8-MP ultra wide-angle camera, a 2-MP macro camera and a 2-MP depth sensor for portrait shots while a 5,000mAh battery keeps the lights on. 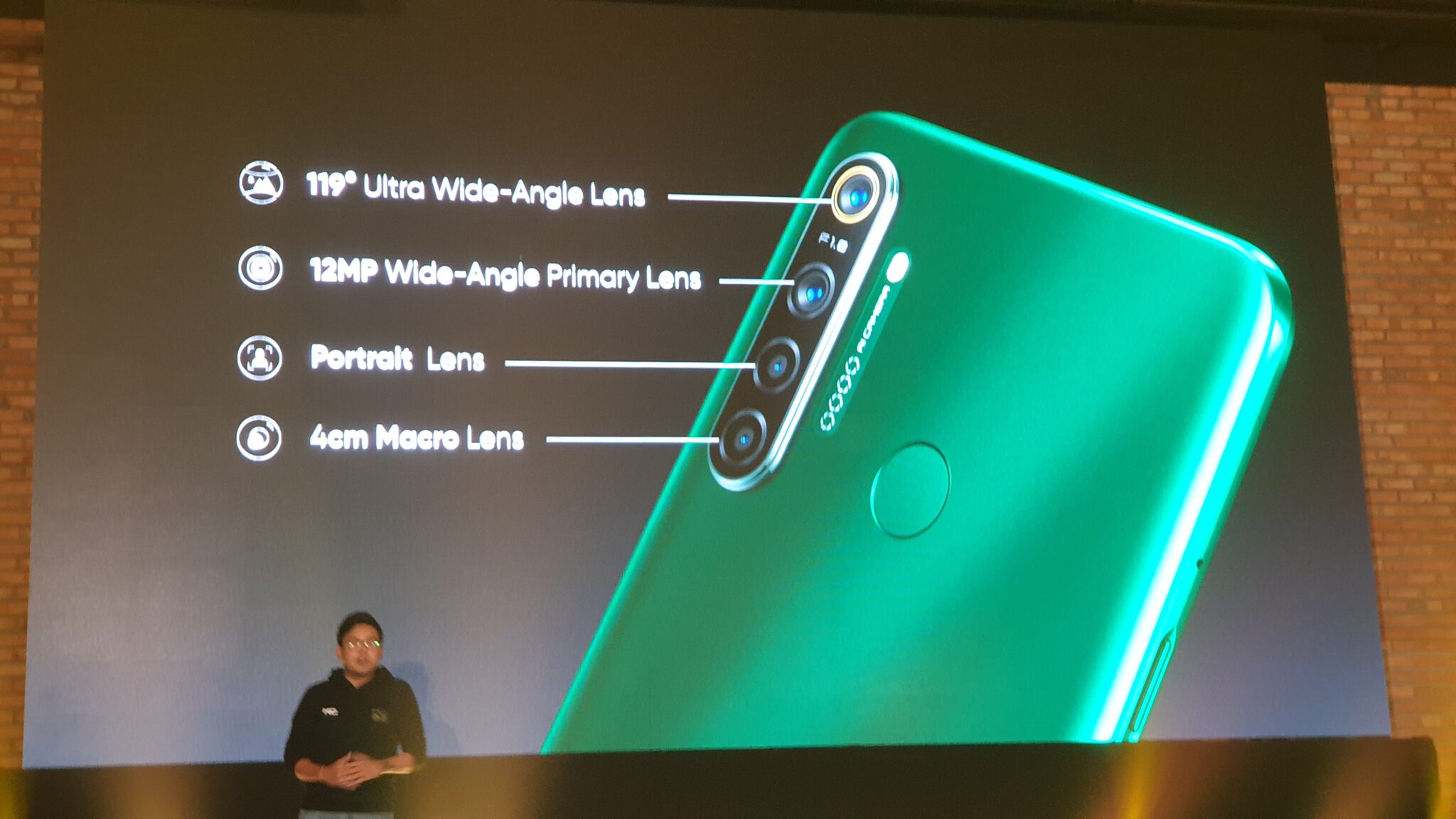 Where it cuts corners is that it trades the front-facing selfie camera down to a cheaper 8-MP sensor down from the Realme 5’s 13-MP selfie camera while the backplate features a slightly different mirrored finish that they’ve dubbed as Sunrise design. 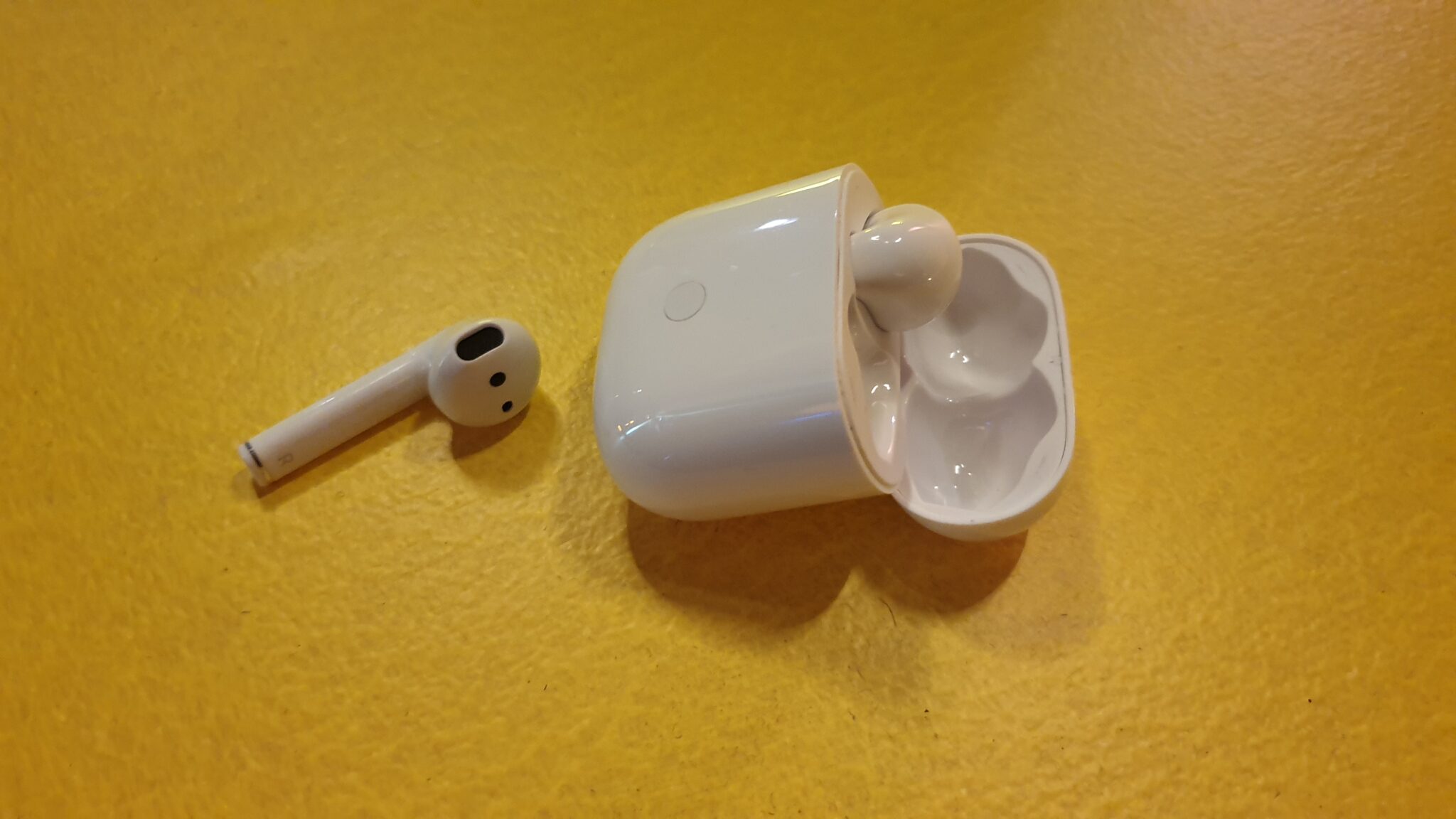 The Realme Buds Air bears a resemblance to Apple’s iconic AirPods with 12mm drivers. The ear buds are able to offer 3 hours of music playback on a single charge while offering a unique gaming mode which reduces latency down to 119.3ms along with Google Assistant support. 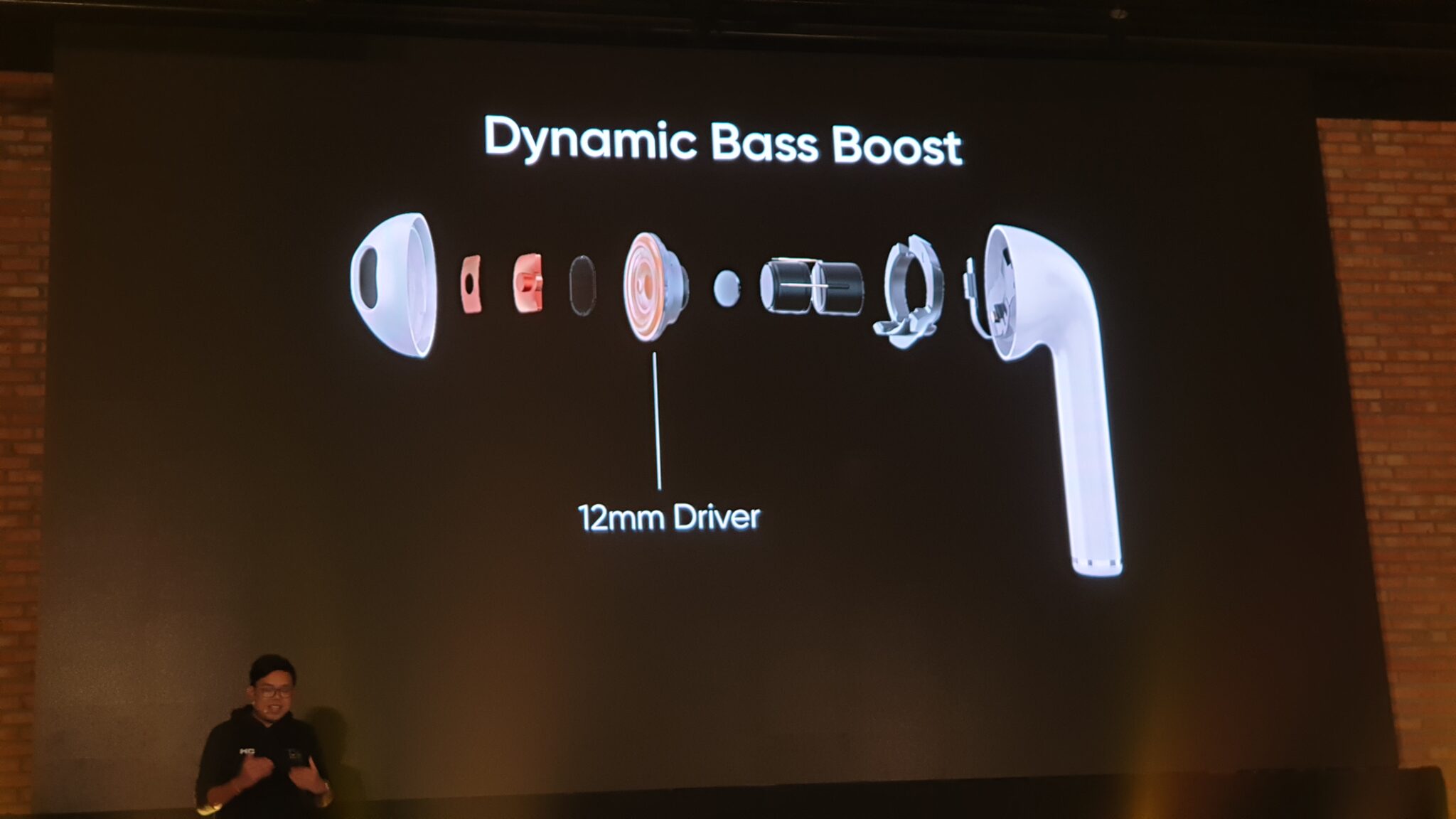 The provided charging case packs about 17 hours of additional listening time. Unlike many competitors, the casing offers 10W Qi wireless charging which is a bit of a pleasant surprise seeing its price point.

Price of the Realme 5i and Realme Air Buds

The Realme 5i will be available in Malaysia with the 4GB RAM/ 64GB storage costing RM599 with your choice of either Aqua Blue and Forest Green. 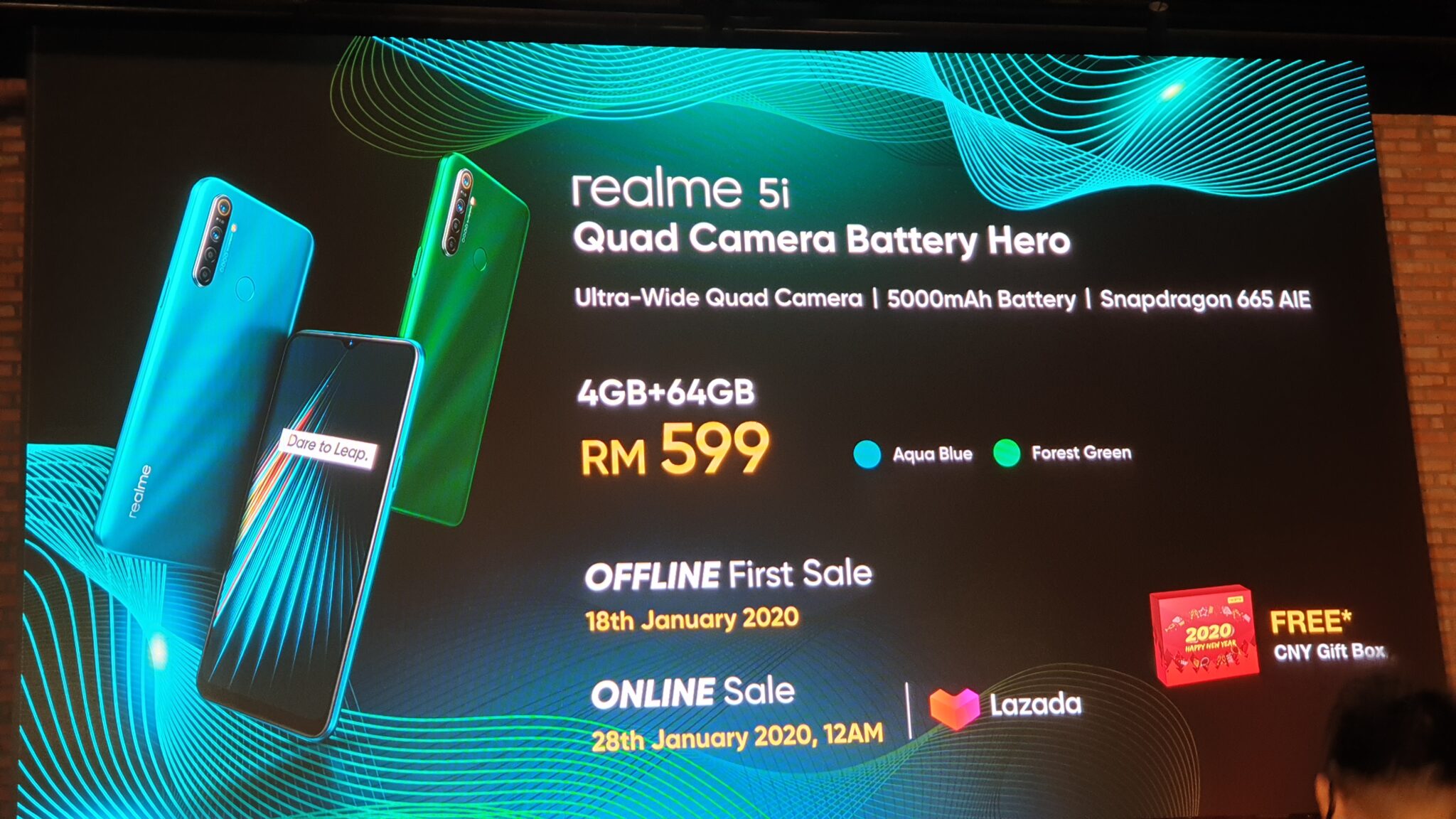 The realme 5i will be initially available for online sale on Lazada on 28 January 2020 at 12am at http://bit.ly/lzdr5i while the phones will be available in general retail at storefronts at an earlier date on 18 January 2020. 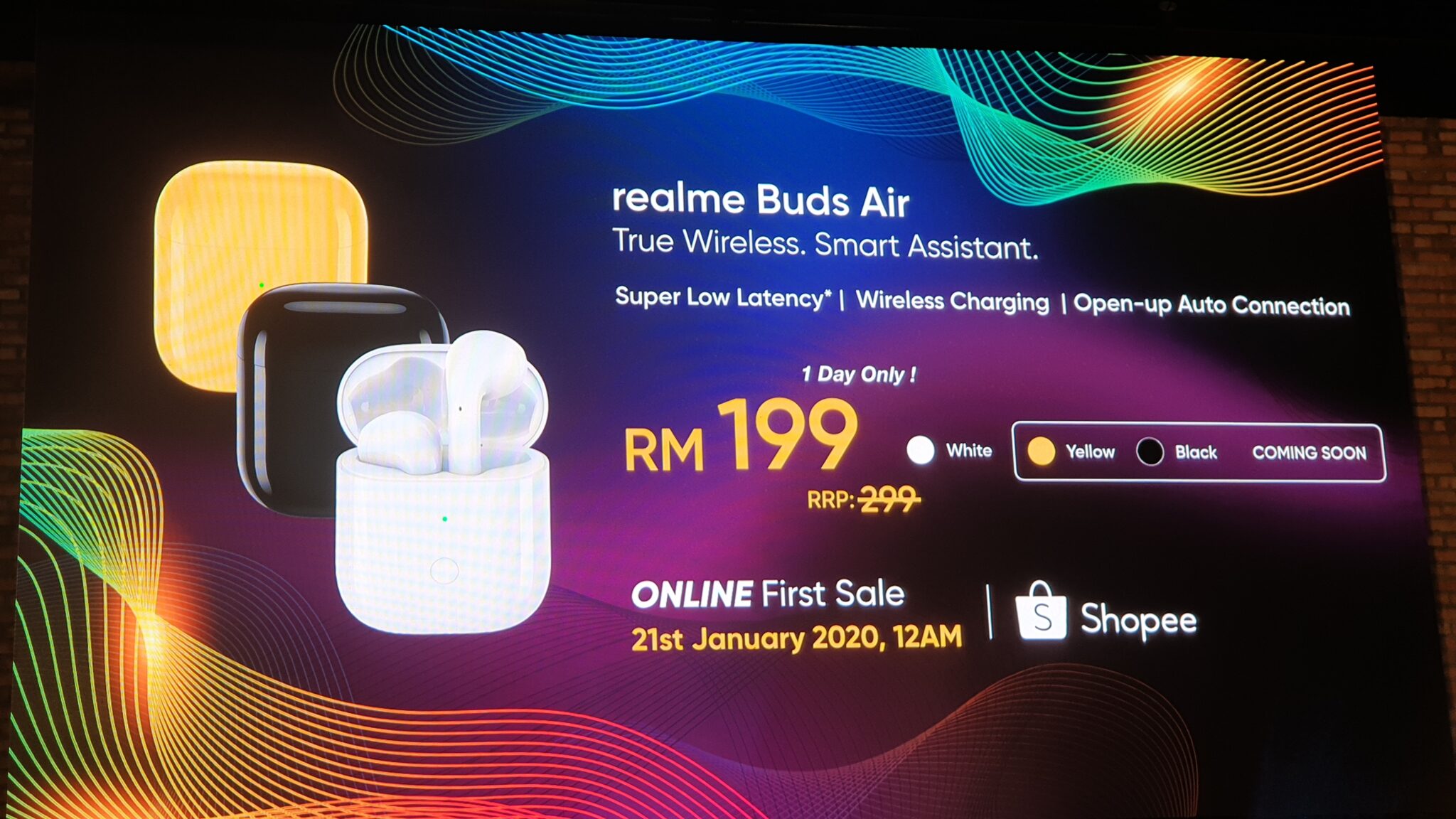 The Realme Buds Air will only be available in white at a price of RM299. If you hustle, they are having the first online sale appearing on Shopee on 21st January 2020 at 12.00am for one day only at RM199 at http://bit.ly/shopeetws