Razer’s latest addition to their Blade series of gaming laptops, dubbed the Razer Blade Stealth employs an interesting design concept that lets you tailor it for a paper-crunching slogfest or a zombie curbstomping Left 4 Dead extravaganza.

Latch it onto the Razer Core graphics dock, which can accept almost any desktop-class graphics card via a Thunderbolt 3 connection and you have a full-fledged gaming desktop. There’s no price yet for the Razer Core but the Blade Stealth starts from US$999 (MYR$ 4418). Pony up a bit more cash to the tune of US$1,399 (MYR$ 6187) and you can snag an upgraded version of the Stealth with a 4K resolution display that displays 100 percent of the Adobe RGB colour gamut (the US$999 stock Blade Stealth displays 70%) with either a 256GB or 512GB SSD (US$1,599/MYR$ 7072). 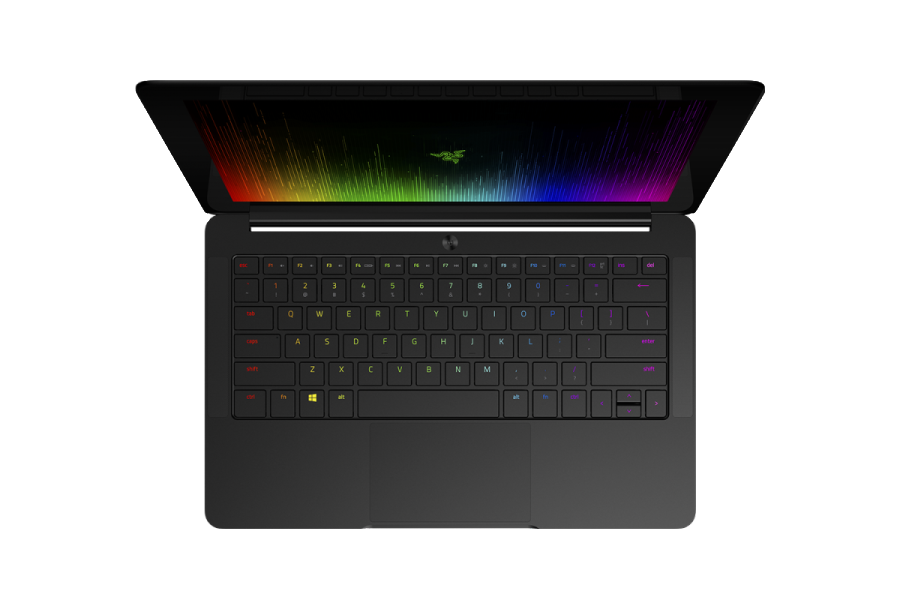 Slim, sleek and fetching, the new Razor Blade Stealth has an Intel Skylake i7 processor running under the hood 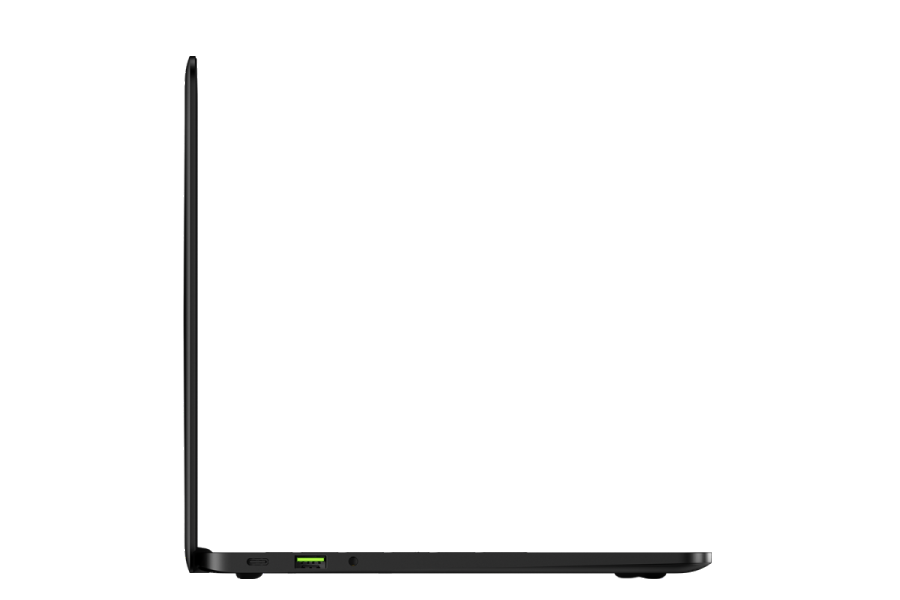 The new Razer Blade Stealth is only 13.1mm thin 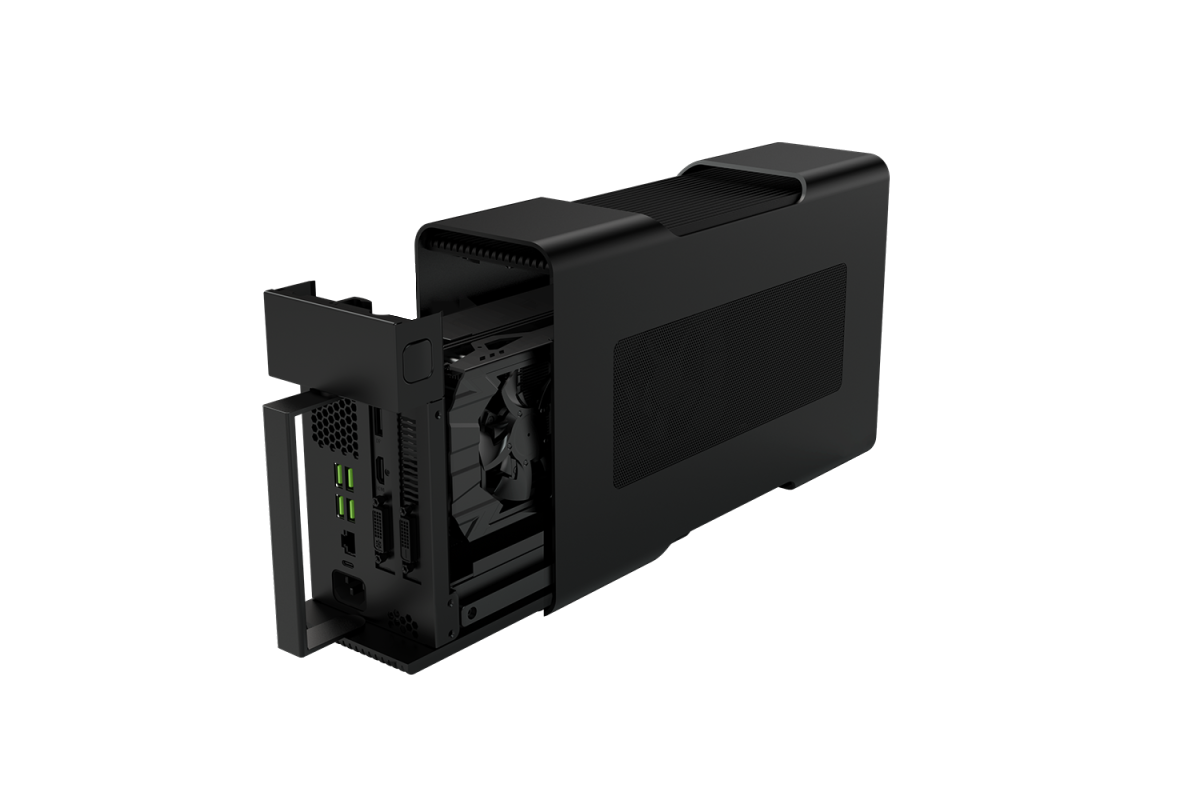 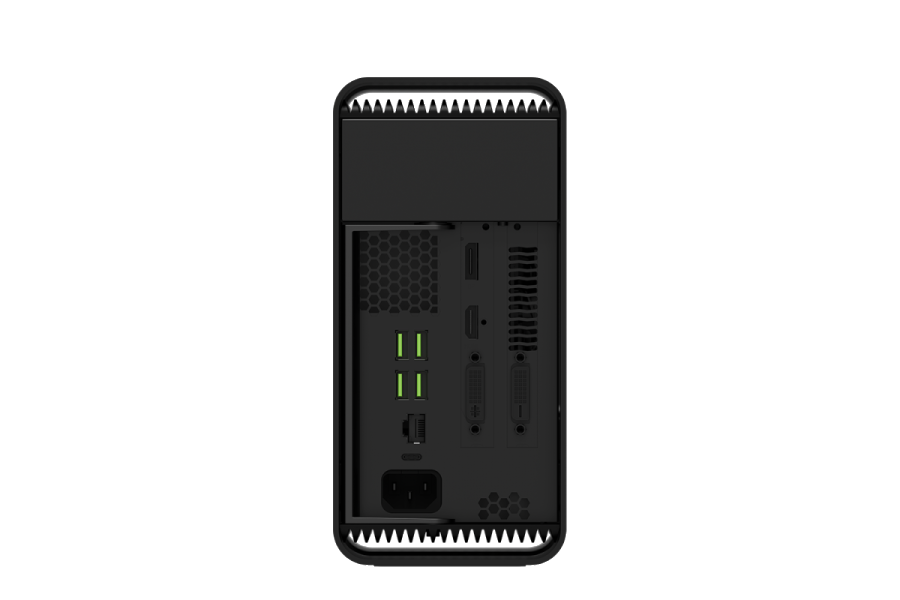 The rear of the Razer Core packs four USB 3.0 ports, a Gigabit Ethernet port and a Thunderbolt 3 connection 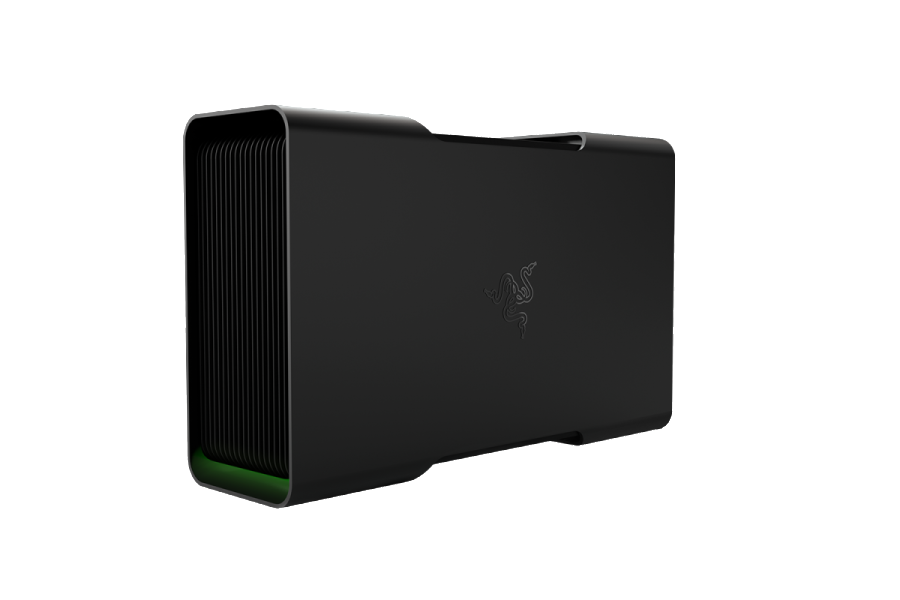