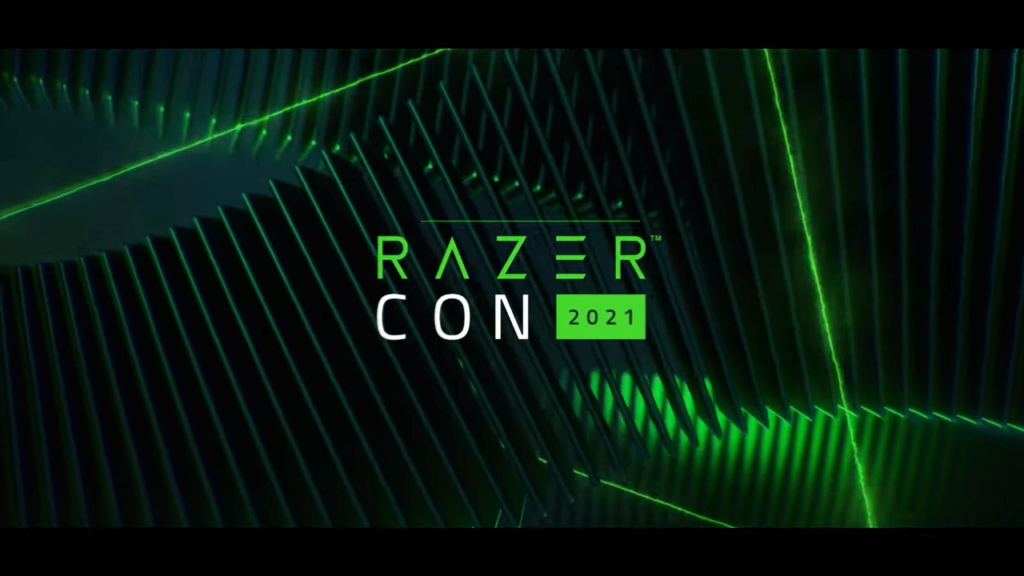 Last year’s RazerCon 2020 was a stunning success with gamers across the world that celebrated and shared everything good about gaming. RazerCon 2021 looks set to do all that and more as it will be the first ever carbon neutral gamers’ livestream in history. 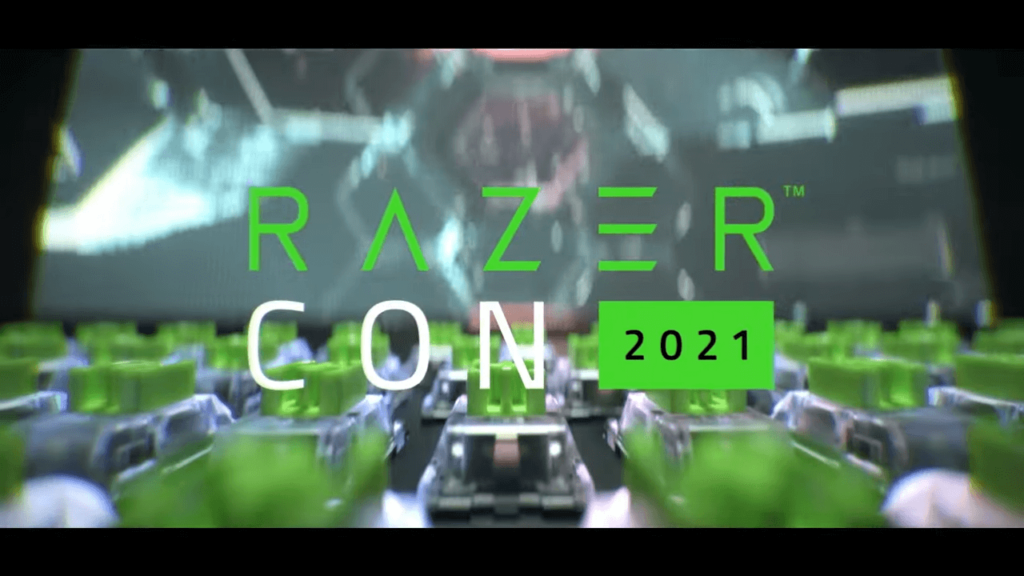 To ensure that RazerCon 2021 will be carbon neutral, Razer conducted a projection study to determine the carbon emissions that would arise from viewers and the locations they are tuning in from. From there, Razer is committing to offset all these carbon emissions with Verified Carbon Standard (VCS) carbon credits as a commitment to the environment and for the sheer love of gaming.

Last year, RazerCon 2020 saw over 1 million concurrent viewers and 175 million impressions across Twitter, Facebook, YouTube and Twitch which is a staggering success by any measure of the word.

RazerCon 2021 looks set to emulate that success and more as the eminent online festival by gamers for gamers when it commences streaming on 21st October 2021 from 8AM till 6PM PST across Razer’s social network channels on Twitch, Facebook, YouTube and TikTok. 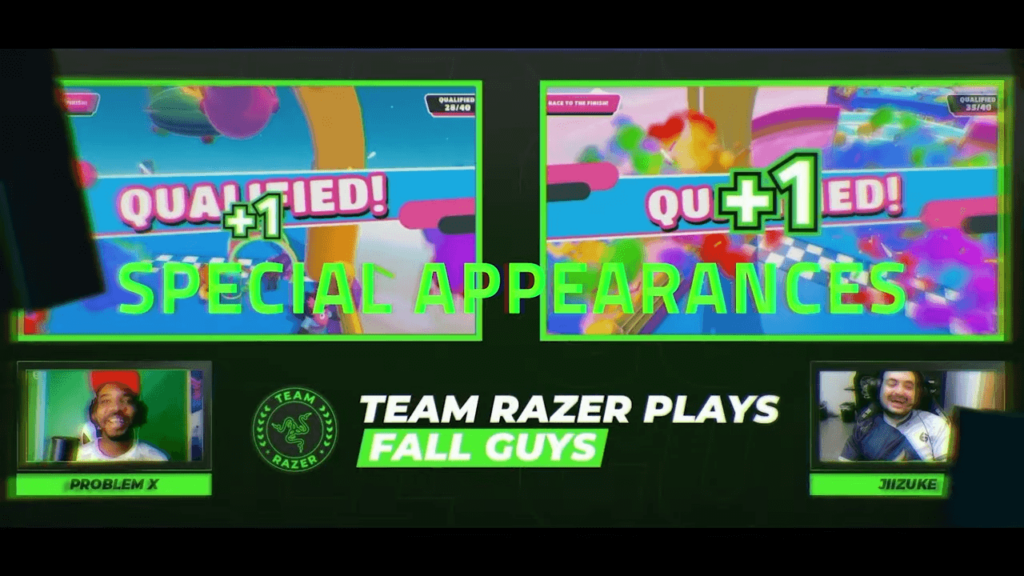 “RazerCon was born as our way of saying thank you to our fans and partners, as well as to all  gamers around the world. Together we are advancing the industry, evolving competitive  gaming, and redefining entertainment. That to me is worth celebrating, and we’ll be doing just that and so much more at this year’s RazerCon,” says Razer CEO and Co-founder Min-Liang Tan. “The event is going to be packed with exclusive announcements and reveals from Razer and our  partners, and the kind of entertainment that you will not want to miss, so make sure you tune  in.”

RazerCon 2021 will kick off with a 10AM PST keynote by Razer CEO and Co-founder Min-Liang Tan and will see sneak peeks of Razer products, gameplay previews from the likes of Capcom, Paradox Development STudios and more, a chess battle between Anna Rudolf and Levy Rozman, new sustainability announcements in like with #GoGreenwithRazer, live entertainment from the likes of Viva La Dirt League and DJ Soda who will be playing a special set for RazerCon 2021 viewers.

Razer fans owning Razer hardware and watching the stream on Chroma-enabled devices will also be able to synchronise their RGB colour setups with the stream especially during the slated array of musical performances for the ultimate in immersive entertainment. And yes, there’s a chance to win some sweet swag on the stream. For more details, tune into  https://www.razer.com/razercon